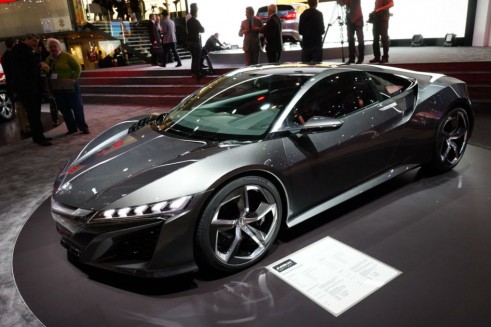 Honda have announced that a prototype of the upcoming 2015 NSX will be in action at Goodwood this year. 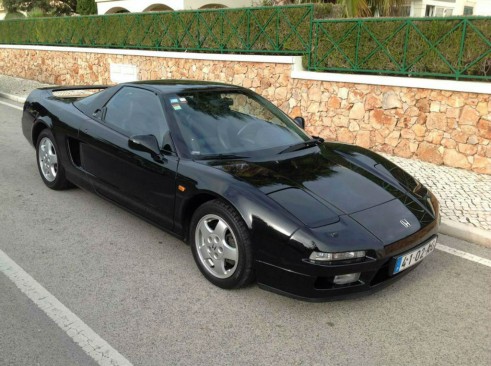 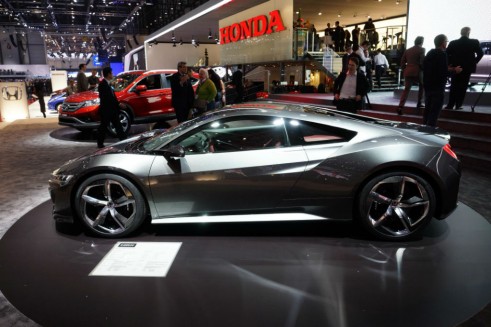 The NSX has a long-standing relationship with the Festival of Speed. In 1993, at the time of the first Festival, a fleet of 10 NSX were showcased at Goodwood. Launched in 1990, the original NSX was already known as a ground-breaking exotic car, delivering super performance and handling, without compromise in usability and ergonomics. 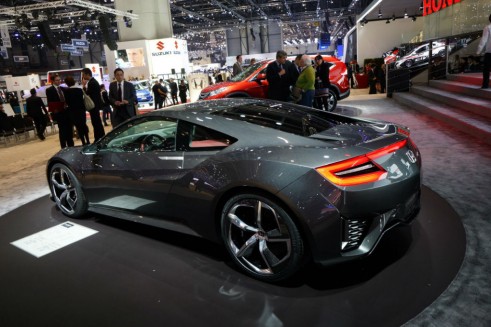