Italdesign’s one off Concept car, the Giugiaro Parcour was making its UK debut at Goodwood on Friday 12th July.

On its first run of the event it came round Molecombe corner in a screech of tyre smoke, backward! It hit the hay bales with the rear left quarter, it was a hard impact but the Parcour only seemed to sustain bodywork damage. The right hand side of the car appeared to be fine. 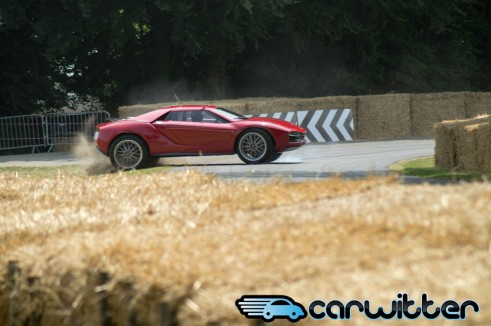 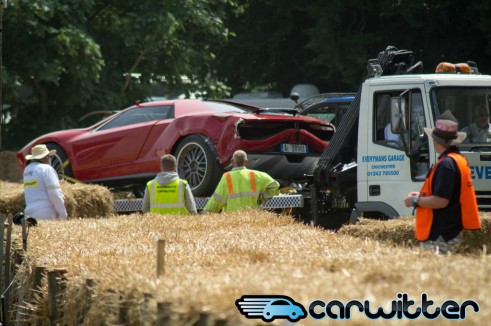 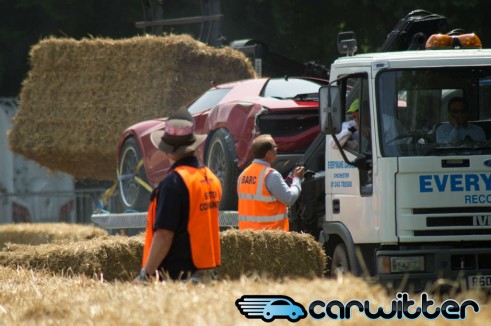 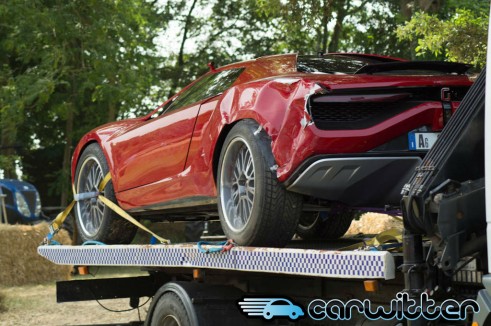 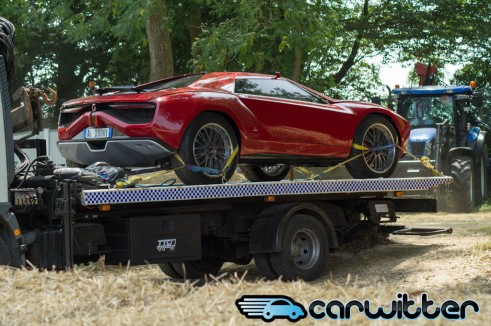