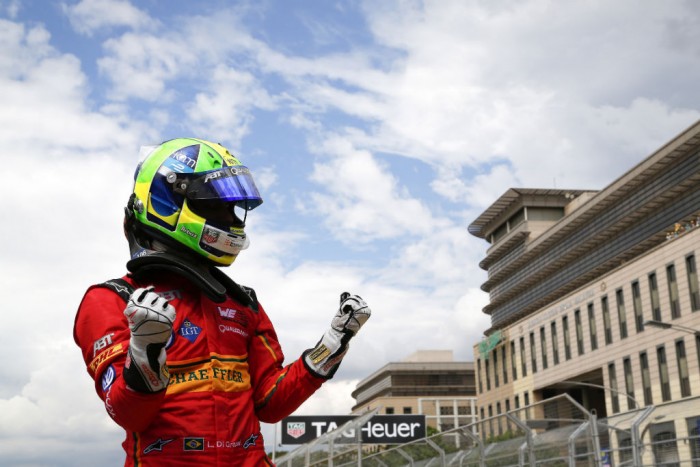 After one of the most action filled Formula E races so far, ABT Schaeffler Audi Sport driver Lucas Di Grassi took the race win in Putrajaya after starting sixth.

Beijing winner Sebastien Buemi started on pole and gained another strong lead but the Swiss finished the race out of the points due to problems with his car.

Buemi’s woes handed Loic Duval the lead but luck wasn’t on his side as he found himself two places down due to a slow pit stop. 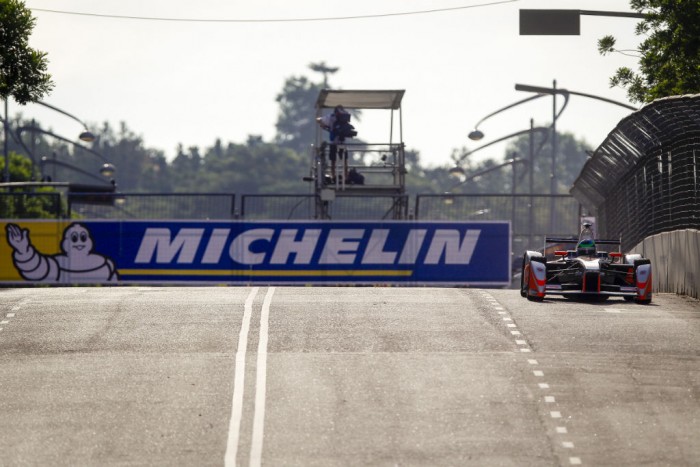 Heidfeld escaped a crash into the wall after losing the rear end out of a corner. He just had enough room for correction with scuffed tyre walls being the only damage.

Di Grassi took the lead of the race on lap 23 after out braking Renault eDams driver Nico Prost.

Da Costa soon took second place from Prost but was forced to retire with 7 laps to go.

It looked like the two Dragon drivers d’Ambrosio and Duval were going to get a double podium but Duval damaged his suspension and d’Ambrosio finished his race in the wall. 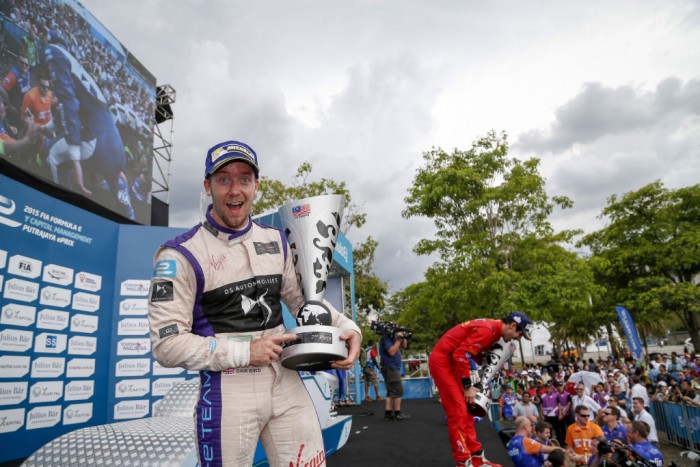 Sam Bird was ecstatic to take second with Robin Frijns’ car crabbing over the line, due to suspension damage, to take third place.

With Lucas di Grassi’s win, the Brazilian finds himself leading the 2015/16 championship for the first time.

Next race takes place in Uruguay on 19th December.