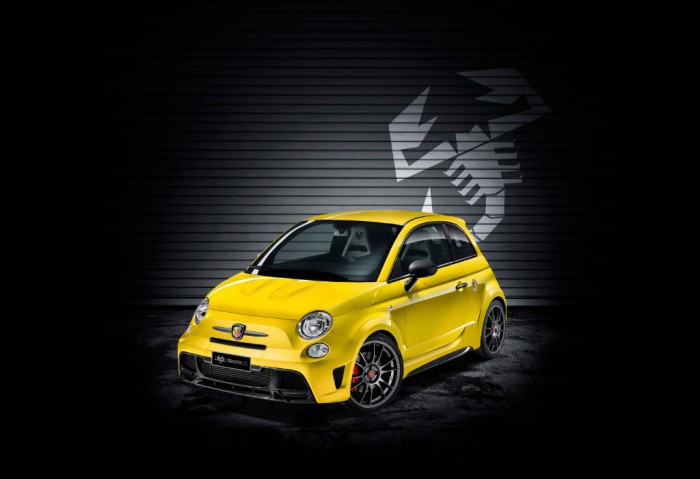 Fiat’s performance division Abarth have announced that a new limited edition 695 biposto called the Record. The car is Abarth’s celebration of its racing heritage.

Only 133 cars will be produced – same amount of records held by Abarth. It’s also the 50th anniversary of the day when Carlo Abarth broke an acceleration record in a Class G car at the Monza race track. 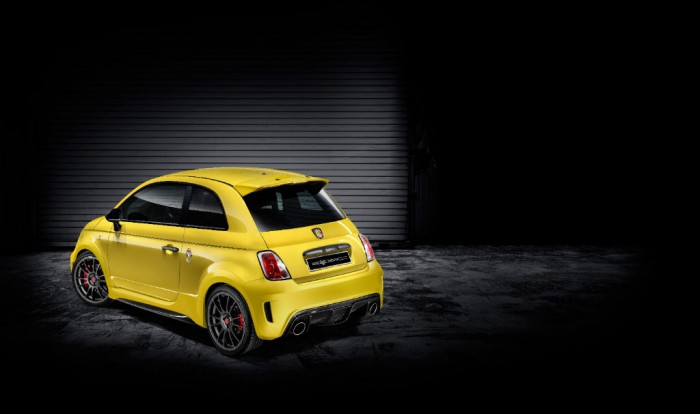