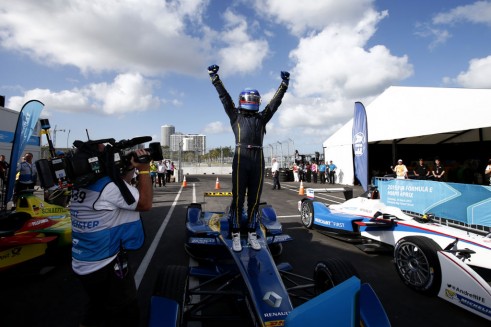 This win makes him the new leader in the championship.

Jean-Eric Vergne was once again on pole and led the field for a good amount of time. He received a nudge from Prost approaching the first corner and almost created a potential pile up but Vergne was able to keep control. 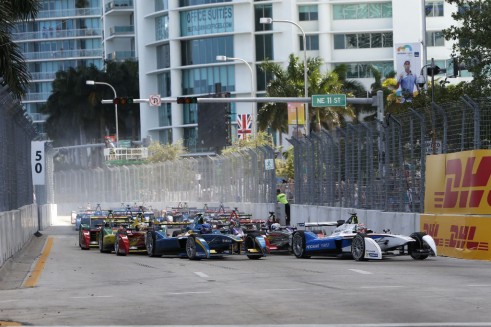 He kept his control until Sam Bird started his challenge. The Brit was able to take the lead on lap 19 after a good scrap.

With this Bird was too preoccupied and had to limp to the pits after using too much energy trying to overtake.

After Vergne spent too much time doing his pit stop, Abt, Prost and di Grassi made up the new top three.

Newboy and ex-F1 driver Scott Speed then created some great racing fighting his way through the field. Prost passed Abt on the penultimate lap with Speed doing the same soon after.

Speed continued his impressive form with a constant battle with Prost but the Frenchman was able to hold on to his lead to take the win.

This race surprisingly saw no safety car for the first time ever in ePrix and 14 out of 20 drivers were in F1 once upon a time. 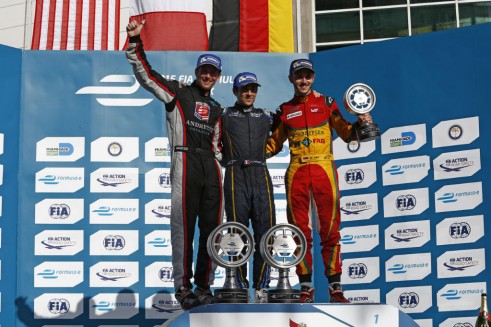