Much has changed recently in the automotive world to accommodate requirements for efficiency and cleanliness in internal combustion. The advent and market domination of the paddle shift and dual clutch gearbox, the downsizing and turbo charging of engines and so on: changes that have threatened to take the life out of the sports car in granting life to our precious planet.

As these changes unfold, titans of the supercar world are threatened. One such titan postulated to be under threat is the effervescent Aston Martin 6.0 litre V12. 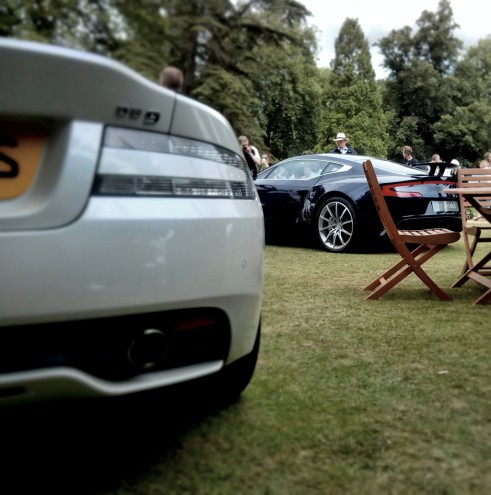 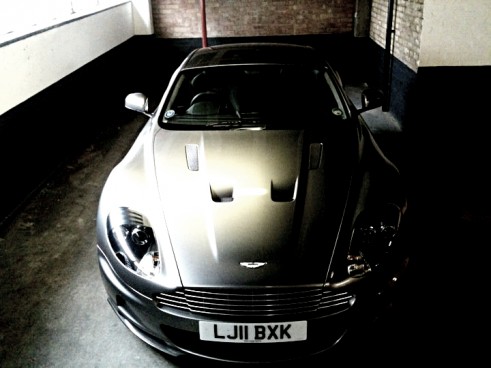 Aston and Mercedes – AMG gmbh have signed an agreement entitling Aston to AMG engine know-how, in exchange for a 5% share stake. For the community this has been read on the surface as concrete evidence of the imminent death of the definitive engine: utterly representative of what is largely considered to be one of the greatest eras for Aston. Making its first appearance in the 1999 DB7 Vantage, it is seen as the bona fide beating heart for Aston Martin in the modern age. Critically acclaimed for it’s character, smoothness and gorgeous noise, the unit is however by modern standards thirsty, heavy, dirty and weak for its size. This has been painfully apparent since 2007’s DBS which had a 100BHP power deficit compared to the contemporary Ferrari of the time, the 599. Fast forward 6 years and the old girl is somewhat more muscular but appearing to be close to the end of her life. To stick-in-the-muds like myself the Aston Martin/Mercedes AMG deal is interpreted as somewhat ominous of its impending demise.

In the last year Aston has breathed life into the fabled powertrain with more muscle and a smudge less C02 output at 335 g/km (in the Vanquish) as opposed to its predecessors 388 g/km. Not unequivocally future proof, but it shows the unit has about another 5 years left and is demonstrative of the evolutionary nature of Astons tac. It shows that put under enough pressure, they can teach the old dog new tricks. I would go as far as to say that this engine will be with us until we are well and truly sick of it (A la Gallardo). 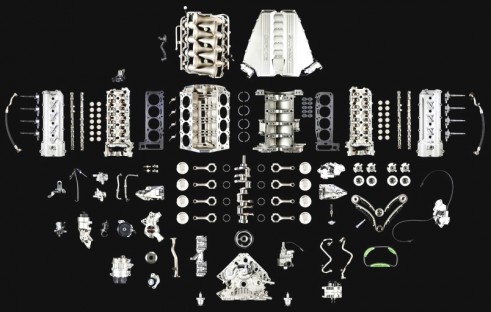 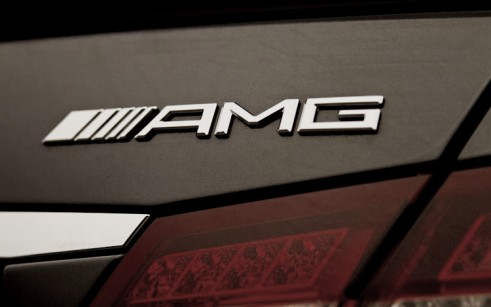 When Porsche announced the death of the manual in the GT3, 90% of the internets forums erupted in riposte. But 10% knew that the GT3 would be as magnificent as ever. As M cars gradually went turbo the sceptics chunterred away about the good old days and shared videos of de-catted E46s while the rest gradually accepted the inevitable, and embraced the – as ever – dynamically gifted products.

The agreement signed actually referred to AMG electrical know-how, and exclusively V8 engine configurations. A future where DB9s waft down the street silently under the motivation of the turbo ’12 lopped out of an SL is a vision born of frantic and irrational rumour. Contrary to the fear mongering, I see the newly acquired engine tech as borrowed time for the faithful old mill.

Side note: If there were an “Expendables” team of old legend Engines (instead of actors) what would comprise such a team? The AM V12 is undoubtedly a shout. Porsches Mezger? Lamborghinis gorgeous V12 (Pre Aventador)? It’s worth thinking about…

Ever seen a 1924 Bugatti crash? Didnt think so.