Audi have release details for the fourth generation A8 which is priced from £69,100. 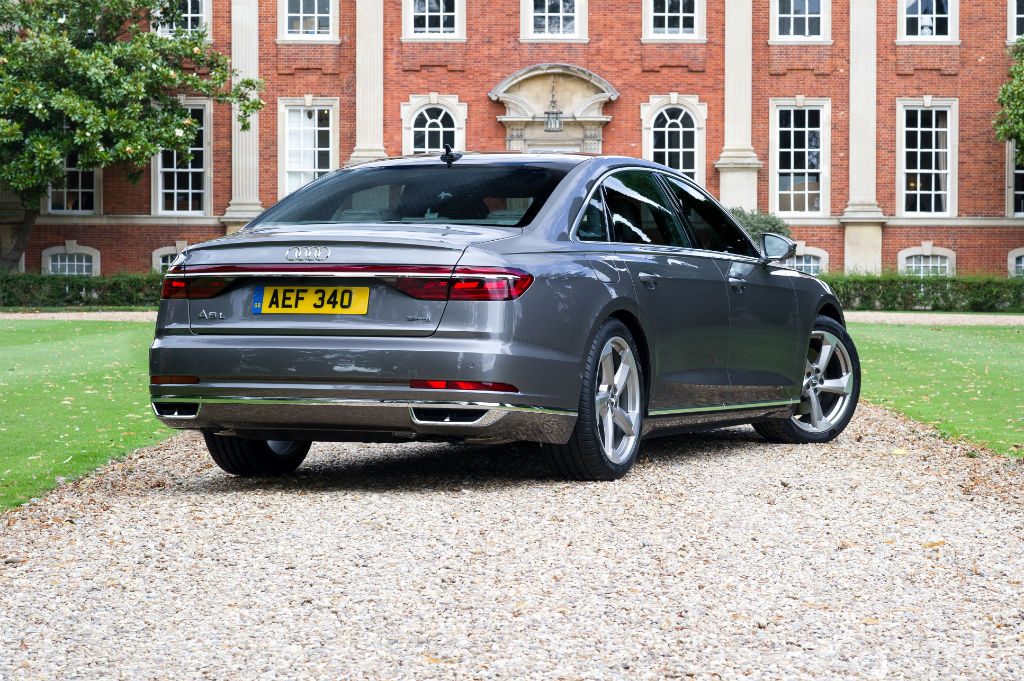 Inside, there’s more space and Audi have deliberately made the design clean. A rotary pushbutton and touchpad replaces most of the generic switches.

A 10.1-inch touchscreen display takes place in the centre of the dashboard but a second touchscreen on the centre tunnel console allows control of the air con and other comfort functions. 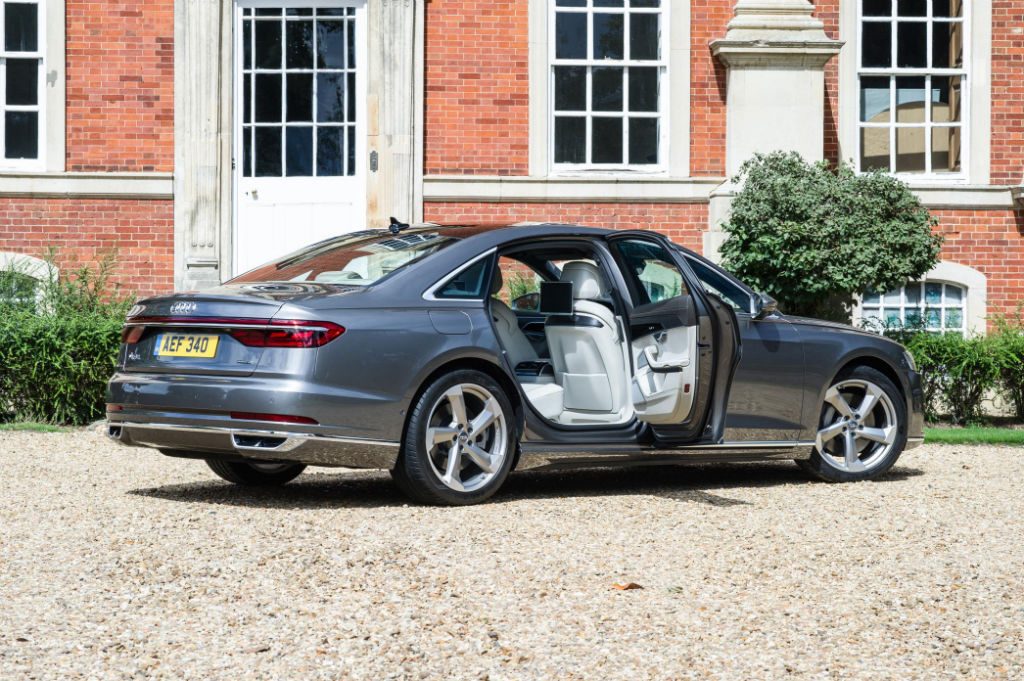 The new A8 is the first production car to be specially developed to provide highly automated driving.

Audi’s AI traffic jam pilot controls the car in slow-moving traffic and up to 37mph. Audi AI garage pilot will autonomously drive the A8 into and out of a parking space or a garage. This can even be done with the driver out of the car and monitoring the car via an app. 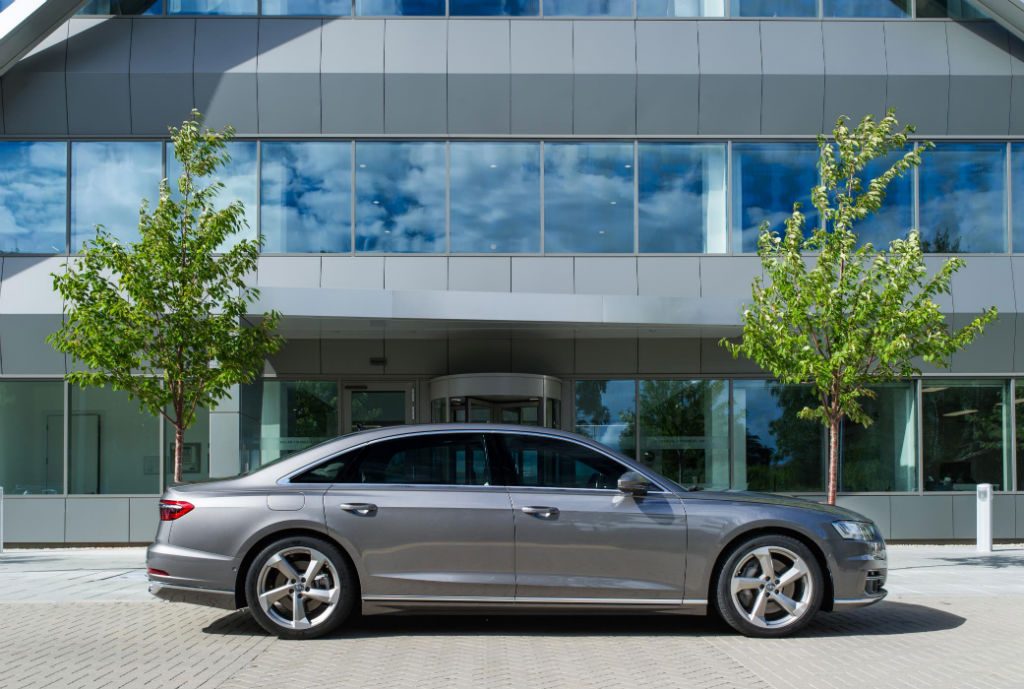 The new A8 will first come with reengineered V6 engines which are the 3.0 TDI and a 3.0 TFSI. The diesel produces 286 PS and the petrol version 340 PS.

There’ll also be a 4.0 TDI eight cylinder engine will follow along with the top of the range 6.0 litre W12.

All engines work with a 48-volt electrical system making the A8 a mild hybrid. An A8 L e-tron quattro plug-in hybrid will also make production and this model produces 449 PS and the battery is capable of providing a range of 31 miles.

This new A8 comes with air suspension as standard along with all-wheel-steering system. The rear wheels either turn against or the same direction of the front wheels.

The new Audi A8 is available to order later this month and first deliveries will be made early 2018. 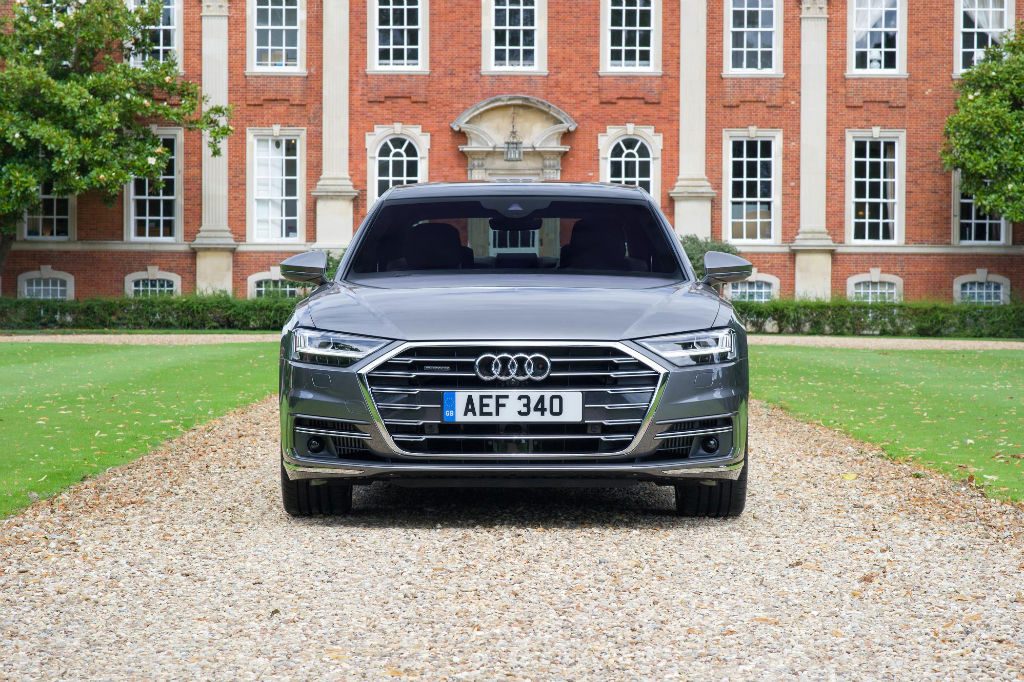