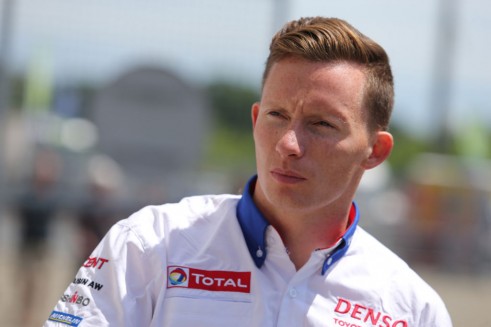 Mike Conway will make his first appearance for Toyota in the World Endurance Championship round at Austin.

The Brit signed for the Japanese squad at the start of the season as a reserve driver after impressing in 2012 for G-Drive’s LMP2 programme.

The IndyCar race winner will replace regular racer Kazuki Nakajima in the #7 TS040 for one round as the former Williams F1 driver is busy with Super Formula. 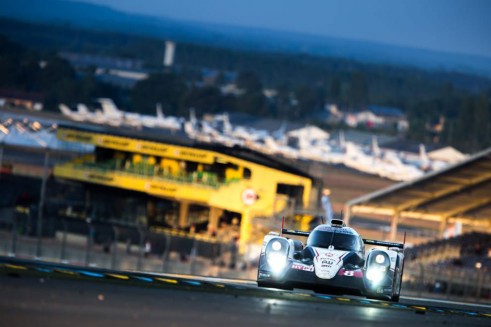 Conway has raced at Austin before, taking the LMP2 victory last season with an impressive fifth overall finish.

He will partner Alex Wurz and Stéphane Sarrazin in America on September 20 before Nakajima returns for the Fuji race in October.