It’s set to be shown to the world at the 2016 Paris Auto Show which starts next month.

The CXPerience is Citroen’s fresh new approach to the hatchback segment. 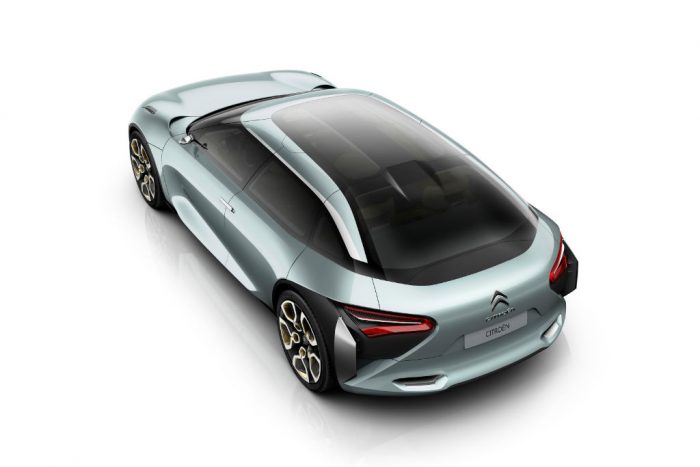 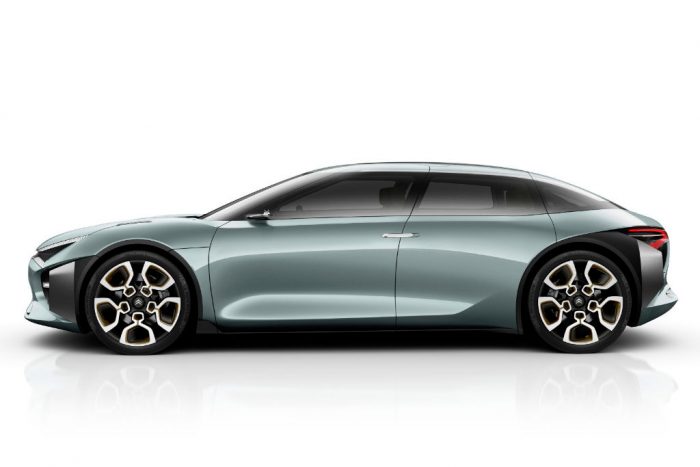 The interior sees a yellow theme with premium materials used. There’s a single spoke steering wheel which pays homage to historic designs. They’ll also be a floating dashboard which has a 3D appearance which sits centre to a singular cut-out piece which flows back to the rear seats. 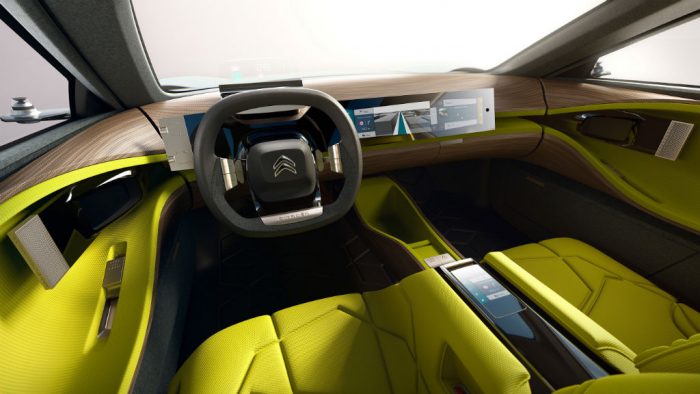 The dashboard also sees a 19” rectangular display which houses all the car’s on board functions such as air con, sat-nav, driving aids and media.

The CXPerience will be a 8 speed auto hybrid. The petrol engine provides between 150 and 200 hp. The electric motor produces 80 kW of energy. The car can be driven in all-electric mode with a range of 60 km. Combined can see 300hp.