Britain is in the middle of a pothole crisis with 20% of the road network reportedly in “terrible” condition. In addition, almost a million potholes were reported across a 12-month period in 2017/18 with 41,575 miles of road expected to have less than five years of life remaining. 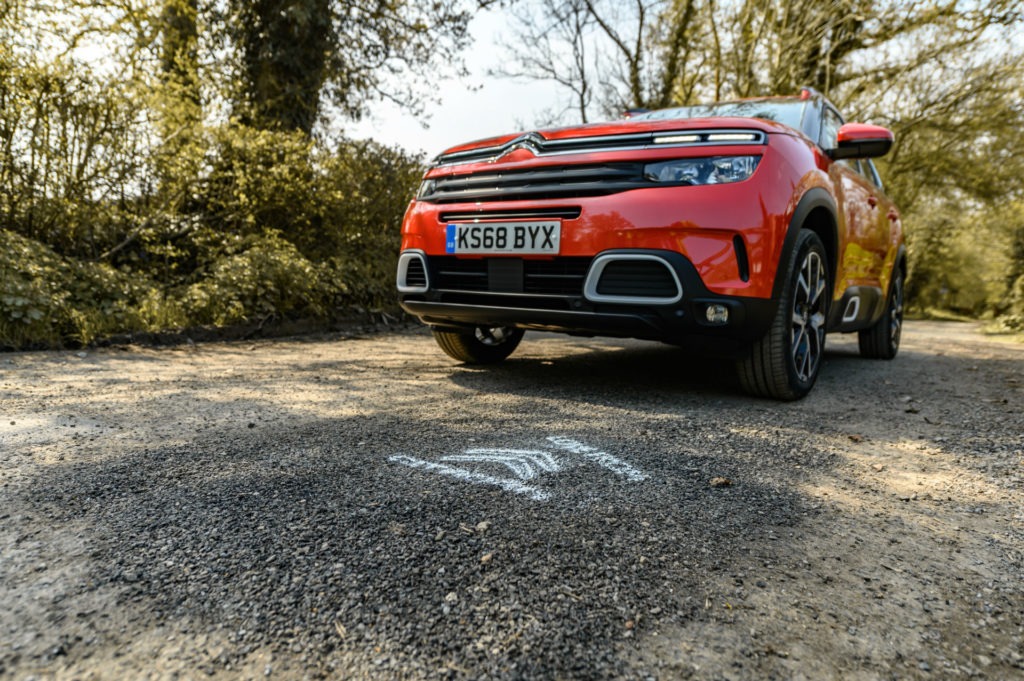 And with UK temperatures hitting a seven-year low last year the problem is only getting worse. Drivers are now more than two-and-a-half times more likely to suffer pothole-related breakdowns than ever before. 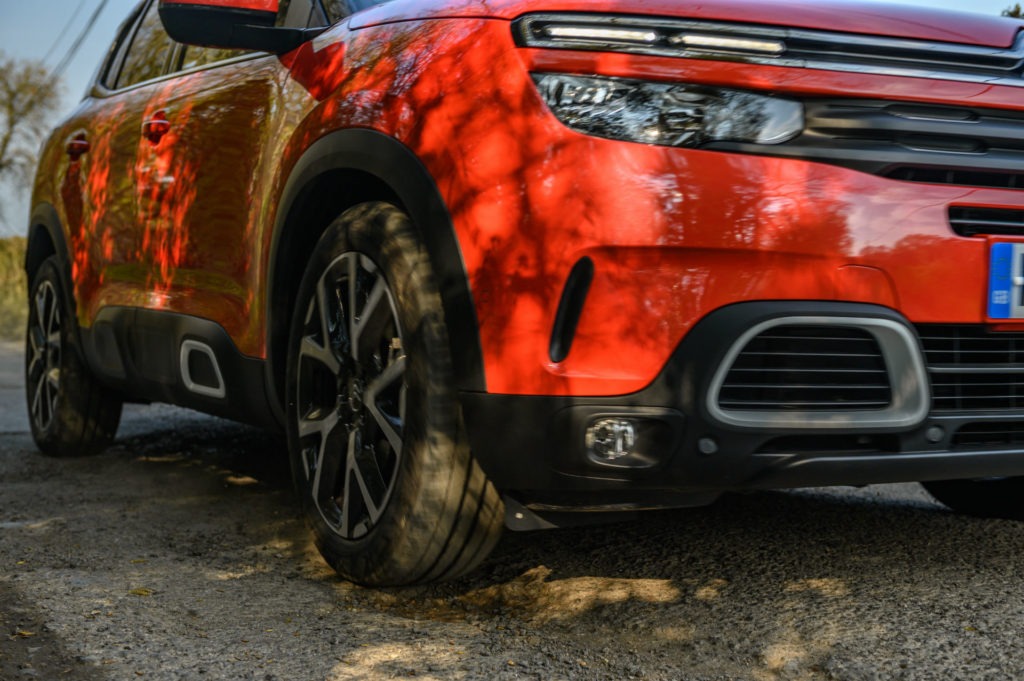 To help, Citroën partnered with Surrey County Council to repair more than 200 potholes on some of its worst affected roads using Nu-Phalt™ Contracting’s Jetpatcher process to offer both Surrey drivers and residents alike a glimpse into the level of comfort that you can experience on a daily basis in Citroën’s latest models. 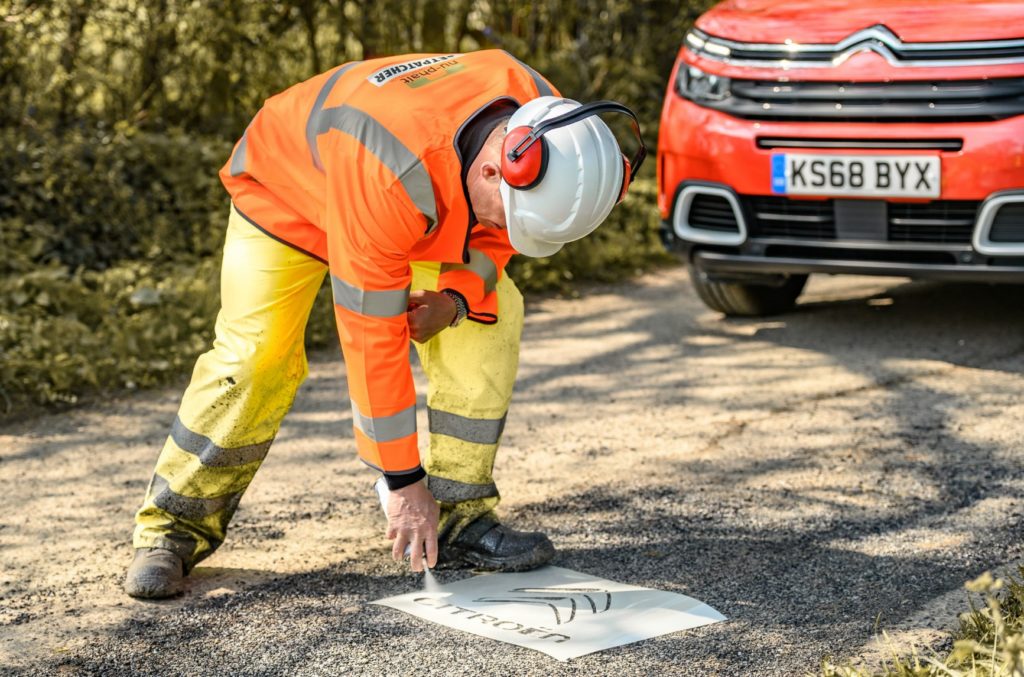 According to a statistical analysis from the road defects website Fill That Hole, the highest concentration of these potholes are found in Surrey with Hampshire and Kent following closely behind.

Surrey was hit particularly hard by the sharp drop in temperature, dubbed the Beast from the East, which struck the UK last year. Surrey is also home to one of the busiest roads outside of London meaning surfaces deteriorate quickly, with the number of potholes reported to the council for February and March having more than doubled.

It’s no secret that the state of British roads is getting worse, and potholes cause problems for us all, whether you’re a driver, cyclist, pedestrian or resident in an affected area. As a brand we are dedicated to helping customers experience the perfect ride with our vehicles, so it’s a pleasure to work with Surrey County Council to make the roads smoother and provide a glimpse to all motorists of what it is like to a drive a Citroën every day. 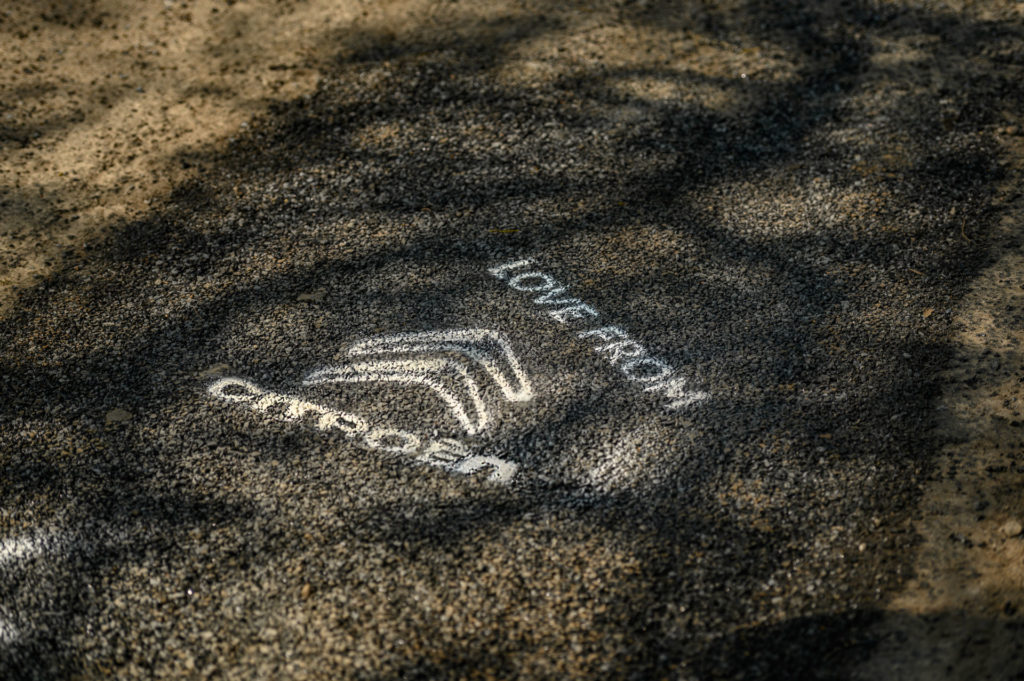 New, Used, Pros, Cons, How Do You Buy A Car Anyway?

Taking your car to Europe amid Brexit uncertainty