This has been a busy week in the automotive world.  Those who aren’t test driving the LaFerrari or BMW i8 are paying attention to those cars now.

Before, I wasn’t the biggest fan of hybrids. Early Prius’s doomed the hybrid name. I have slowly turned on that opinion. The BMW i8 made that opinion completely change. 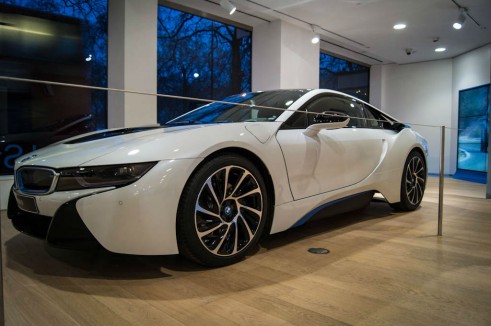 After watching a youtube video on the BMW i8 and reading multiple articles, I couldn’t help but think of it’s similarity to the Mazda Rx8. One may not draw that comparison right away, but both cars have alternative powertrains with a 2+2 chassis based on a sports car platform.

The Rx8, of course, was considerably more affordable upon its release, but the BMW i8 fixes it’s biggest issues, torque and fuel consumption. 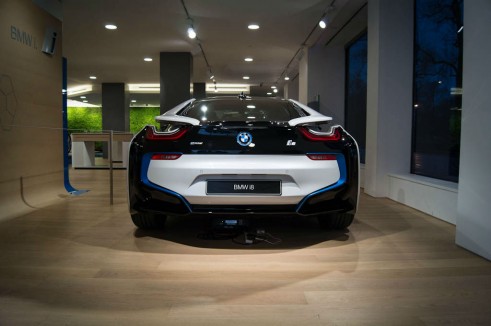 When the Rx8 was released, it was revolutionary. Usually, four-door sports cars are thought of as sedans with a better handling suspension.

Cars like the Nissan Maxima even had the tag 4DSC, for 4-door sports car. The Rx8 was based on a stretched MX-5 / Miata platform, but still sat four adults comfortably. More importantly, it gave steering feel to an electric system, used a central chassis stiffener along the transmission tunnel for better driving dynamics, and had a high revving rotary motor that had been tested up to 14,000 rpm, only to be detuned for daily driving purposes. It drove dynamically, like a sports car. 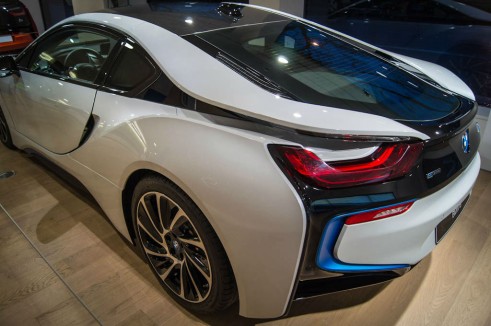 Ten years have passed since the Rx8’s initial release, and BMW came out with their version. BMW used the i8 chassis to adapt a hybrid system, along with an all-wheel-drive format. 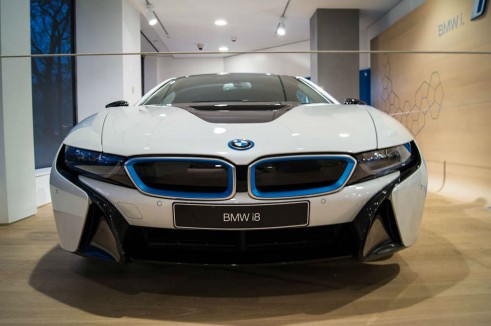 Those numbers combine to provide new standards of performance figures. Not only are 0-60mph times listed at 4.4 seconds, but it can drive in all-electric mode up to 75mph within 22 miles of range. That is half of my usual drive without using a drop of gas. A 1.5 litre, three-cylinder turbocharged engine can’t be using much more for the way back home.

More impressively, it doesn’t sound like a hybrid. There is a unique sound similar to a throaty flat-6 or even a V8. That should make the car more enjoyable for sports car enthusiasts. 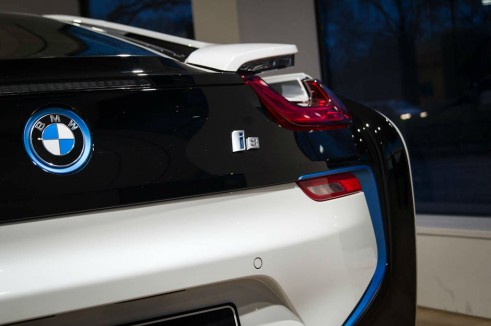 The design of the i8 hasn’t changed much, if at all, from the original concept. It’s attractively packaged. The interior is sorted out well. It provides a torque punch that some may relate to VTec or a turbo engine. The drivetrain provides results expected of cars 10-20 years ahead of it’s time.

BMW is saying you can have a quick hybrid. You can have real thrust along with great range. You can have your cake and eat it too. You can keep up with modern Porsche’s and have at least 2x better fuel consumption.

An interested buyer doesn’t need to spend seven figures of a given currency to get a great performing hybrid car in a McLaren P1, Porsche 918, or LaFerrari.

Now, there’s a better option at almost 1/10th the price in the BMW i8. One can have the car of the future, right now. I just can’t wait until that future, becomes more affordable for the average car enthusiast.

That way, I can make that kind of car, part of my present. 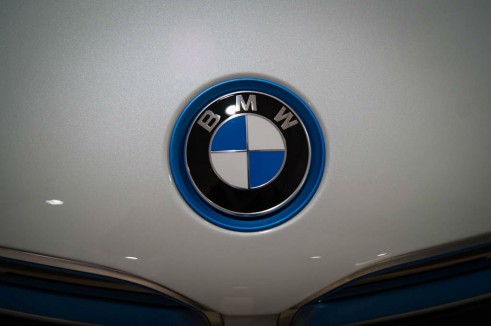