While the F1 circus arrives in Europe en route to Barcelona and the Spanish Grand Prix, we will be staying a little further north, at the foot of the Pyrenees in a small town called Pau.

Pau is probably one of the most important towns in motorsport history, it was the home of the first recorded staging of a Grand Prix and as a result the Pau Grand Prix has on taken many different guises over the years – mainly specializing in Formula 2, Formula 3000, and now – including a brief hiatus into the WTCC the European Formula 3 Championship gets its own headline event. 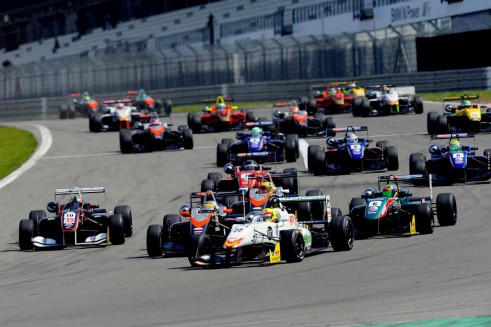 The European F3 Championship is normally found on the undercard to such series as the DTM but it does support other events in order to give greater European coverage, if you were at Silverstone for the WEC championship (and you should have been after reading the last part of this feature) you may have seen the Dallara single seaters earlier in the morning before the Prototypes and GTs settled in for the afternoon.

OK so that’s the history  the series dealt with but with Formula Renault 3.5 and the GP2 / GP3 on the F1 undercard is this really a relevant series?

Oh yes, in its former guise as the Euro F3 Series many drivers such as Nico Rosberg, Robert Kubica, Paul Di Resta and Adrian Sutil all made a name for themselves prior to climbing the motorsports ladder, oh and a couple of guys named Hamilton and Vettel also raced here.

The series folded at the end of 2012 and was re launched in 2013 as the current FIA European Fomula 3 Championship. Plus many drivers see this as a stepping stone to other disciplines such as the DTM, GT or sports cars racing. 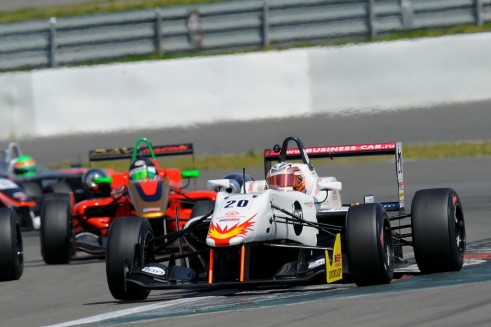 Right so it’s produced some great drivers, so what are they driving?

Formula 3 teams run identical chassis from Dallara but have a choice of engines supplier with most teams opting for either a Mercedes or VW power unit.

Some of the teams are just as important as the drivers – and aside from the F3 championship – compete in various other series from DTM, (Mucke Motor sport) WEC (Signature) Formula Renault 3.5 (Prema Powerteam and Carlin) and just about everything open wheeled (Fortec – F Renault, GP3 and GP2) so you’re going to get a high standard of preparation for a high standard of racing.

The FIA European F3 Championship may not be everyone’s first choice for a “must watch” race series but just remember you could be watching the next, Vettel, Kristensen, Ekstrom or Priaulx. Or in this case the next Blomqvist or Verstappen, yes two second generation drivers feature at the sharp end of this series and look set to follow in their fathers wheel tracks along with Lucas Auer who has Gerhard Berger for an uncle. 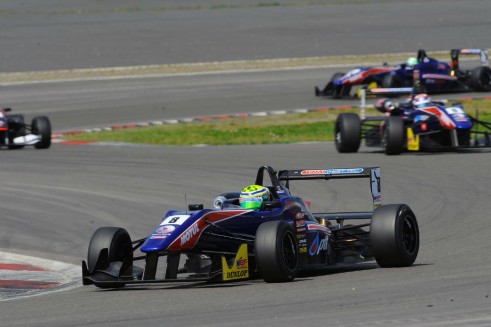 Other names to look out for in the future would be the young Frenchman Esteban Ocon who leads the series (at time of writing) and the Italian teenager Antonio Fuoco who is already a Ferrari development driver.

Young stars of tomorrow aside also expect some tough wheel to wheel racing and often the odd incident or two, especially on a tight twisty street track like Pau where the runoff is limited.

To the best of my knowledge Motors TV (judging on the WEC Silverstone weekend) will be covering the series. 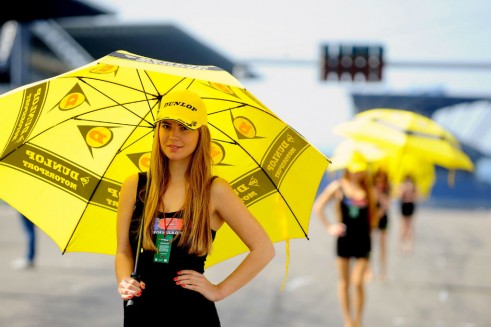 All images courtesy of euroformulaopen.net