Last week Bentley officially announced its SUV, we now have some insider info.

2,000 pre orders have already been taken, with each person stumping up a £5k deposit.

The Bentley SUV originally thought to be with us in 2016 is actually more likely to be on the roads toward the tail end of 2015, in the UK that means you could be seeing them as soon as the 65 plate! 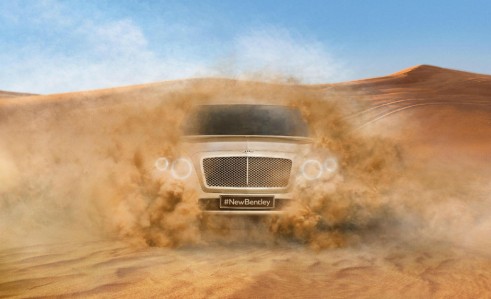 Mercedes GLA gets tested in a mine