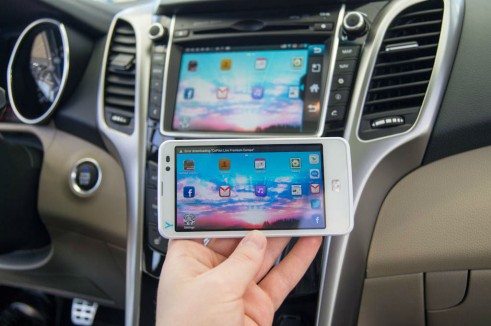 There have been some rumours of Google working with Audi for some time now, but the other day it was confirmed that Google are pushing android into the automotive world.

Partners include the likes of GM, Hyundai, Honda, NVIDIA and of course Audi. More manufacturers are likely to be added in the future under the Open Automotive Alliance banner.

The group aim is to make vehicles “safer and more intuitive for everyone.”

Apple already has partnerships with Honda, GM and Hyundai under their ‘Siri – eyes free’ setup…there could be an interesting battle over the next 2 years!

Last year we had a demo of Hyundai’s Connectivity Concept, a mirroring and wireless charging system for your Android smartphone. It was pretty impressive! Check it out here.