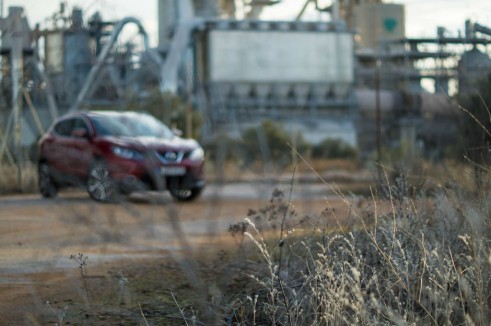 In 2007 Nissan created the ‘Crossover’ segment with its Qashqai. Since then practically every manufacturer has jumped on the bandwagon, but Nissan has held on to its success with sales increasing year on year. Over 1.7 million have been built in the Sunderland plant alone.

7 Years on and they have released its spiritual successor.

We attended the launch in Madrid to see first-hand if they can retain the Crossover crown. 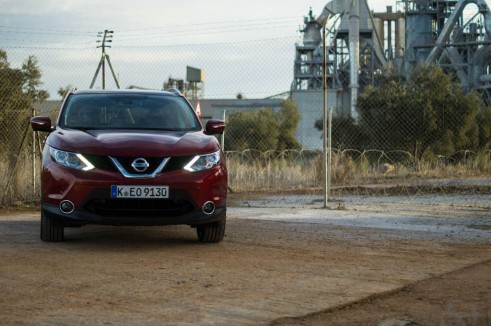 When the Qashqai was launched in 2007 it was fresh and different in the looks department, it could now be said that the original design is a little soft. Well, that has been corrected with the second coming. 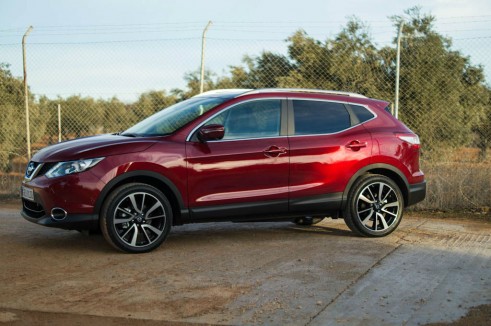 Along the sides the Qashqai’s window line is more defined with a sharp angled kick upward by the rear three quarter glass. Enlarged and elongated brake lights cut deep into the rear quarter panel. At the back the boot protrudes more than the outgoing model – no doubt helping up the boot space by 20 litres to 430 in total.

In fact the whole car is longer, wider and lower than the first attempt, you can see it sits far more planted on the road.

Nissan have once again bought out a Qashqai that the style conscious will love. The only thing that could be argued is that it looks like a 75% copy of its bigger brother, the X-Trail. 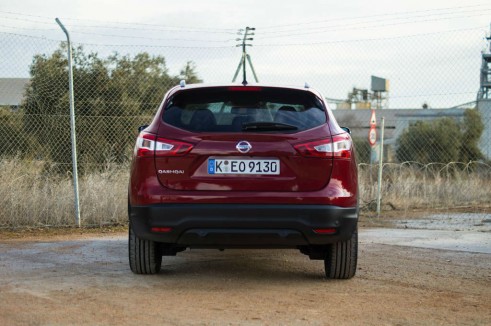 Moving to a 1.2 113 BHP turbo unit gives improved fuel consumption as well as increased performance compared to the old 1.6 engine. Torque has increased from 156 to 190 Nm whilst BHP stays the same. 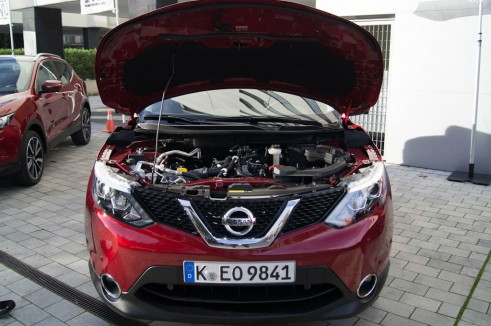 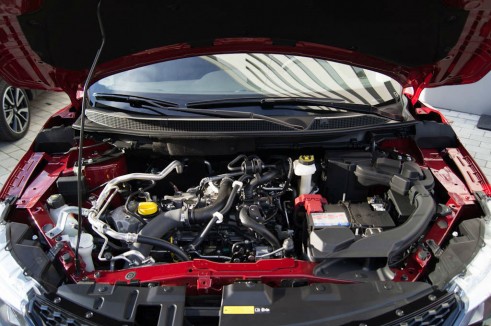 It does the job very well. Geared to maximise low speed acceleration, around town it is fairly nippy with a quick pick up, it’s rather impressive to say this diminutive engine can provide such low end poke.

At higher motorway speeds this initial fizz dies almost completely. In gear acceleration is nearly devoid of any go, changing down a gear doesn’t help the situation either…this is the 1.2’s only downfall.

Once up to those higher speeds kick it into the newly added 6th gear and you are practically in silence. Revs sit around 2500 RPM but the soundproofing is far superior to the first gen Qashqai. In fact there is rarely any intrusion from engine noise, even when the 1.2 is being revved hard. Nissan have really worked on the refinement and its paid off.

Handling is also superb, steering is instant in response and provides a very connected feel. Weighting is light but not overly so, at high or low speeds it feels just right. 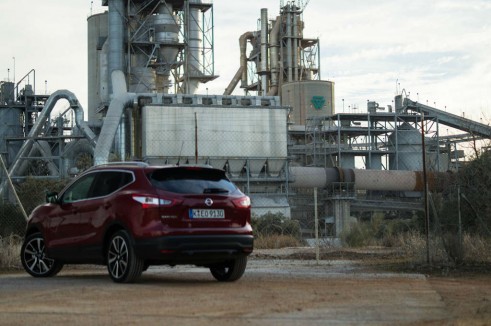 Nissan have developed a chassis control system that applies the front brakes when bounce or undulation is detected, this evens out the rebound. You don’t even feel it happen, but it works superbly. Under dips or bumps there is no after bounce, the Qashqai just settles back down straight away.

Pushing on into corners the grip is exceptional for a car of its size, the body also stays pretty stable; it certainly doesn’t feel like a tall crossover. 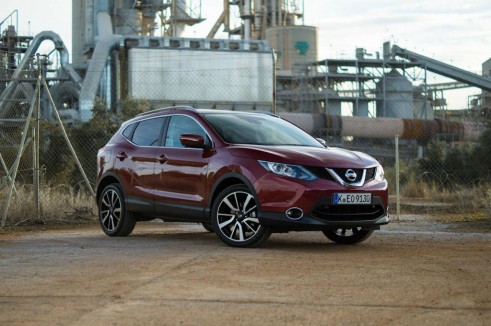 We also tested the 1.5 dCi diesel, it has 5 less horses than the 1.2 petrol but 260 Nm of torque. This helps with the motorway in gear acceleration, but was less peppy at lower speeds. It also felt slightly heavier up front. Emissions are lower than the 1.2 though, at a class leading 99 g/km.

For power hungry buyers the rorty 1.6 DIG-T engine will be launched in September, offering 160 BHP. 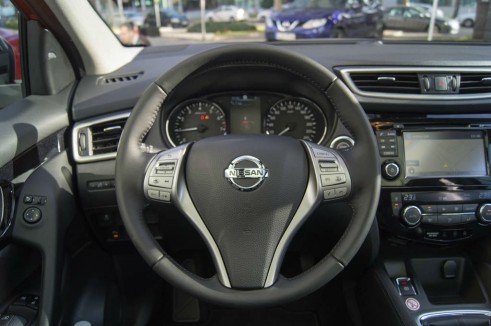 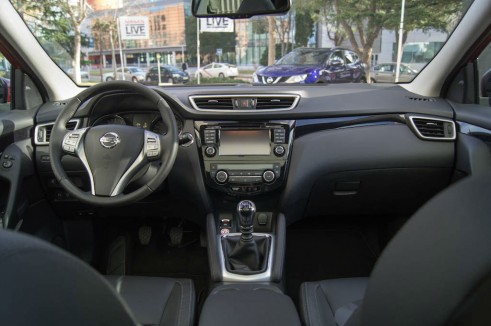 Inside the Qashqai the bar has definitely been raised. Nissan have focussed on the quality of the ‘touch points’, so everything you come into contact with on a daily basis feels very premium. Door handles are silky smooth with a one piece chrome finish, the stereo dials and electric window switches are much better than in the previous generation. In fact its rather Germanic in terms of quality. 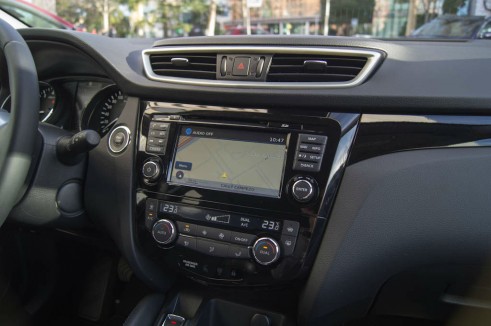 The larger 7” infotainment setup is clear and easy to use, surrounding it you will find various dash mounted switches, its not minimal but its smart and well laid out. 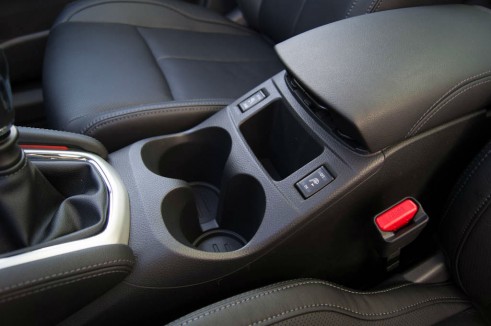 Plastics lower down still look a little cheap, around the central armrest is most noticeable. 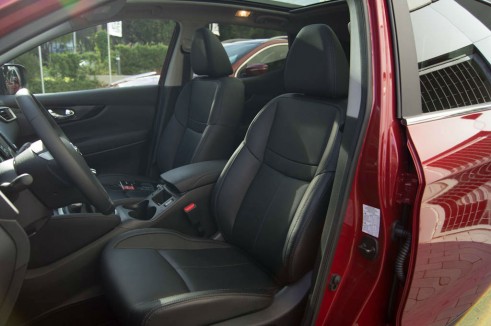 Nissan have worked with NASA to alleviate pressure points from the front seats, meaning they are ultra-comfy on even the longest of journeys. 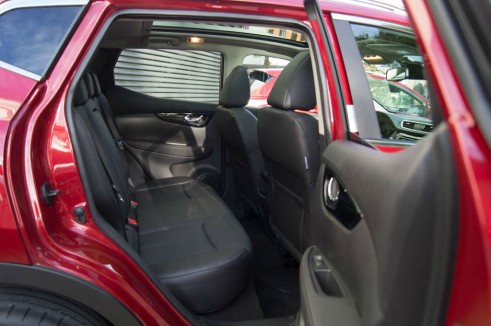 Rear seat headroom has been increased by 10mm over the outgoing model, however with the front seat fully back ankle room is a little on the tight side. 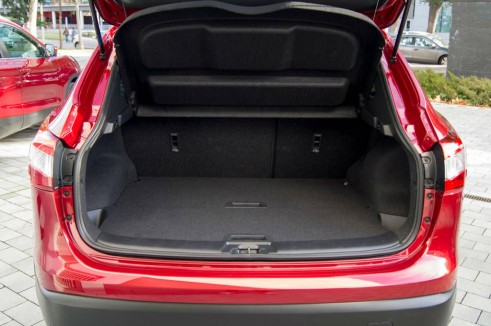 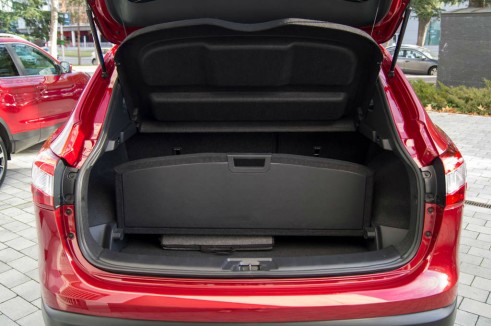 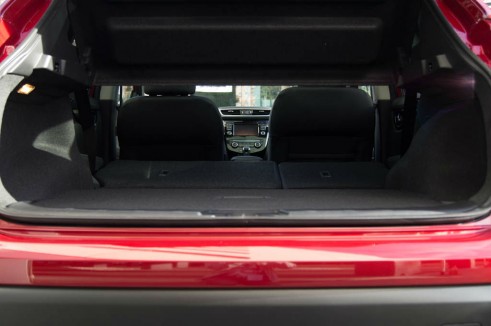 A flat modular boot floor helps keep everything in place which is a great feature, the parcel shelf can also be stored within its depths. The Qashqai’s rear seats now also fold flat, opening up even more load space. 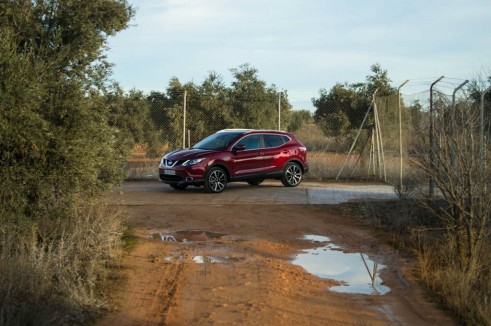 So with 14 competitors, in the market segment Nissan originally created is the second gen Qashqai a worthy successor? Yes.

It handles like a smaller C segment car, the interior is premium in looks, and the standard kit is often found on option lists – all that, coupled with its meaner sculpted looks undoubtedly make it a best seller. 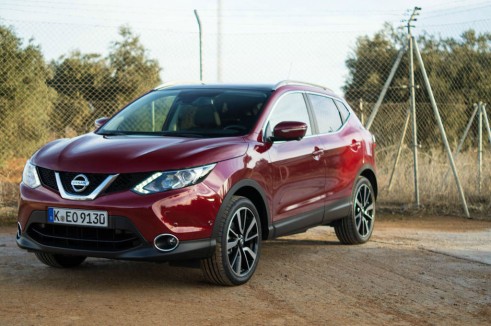 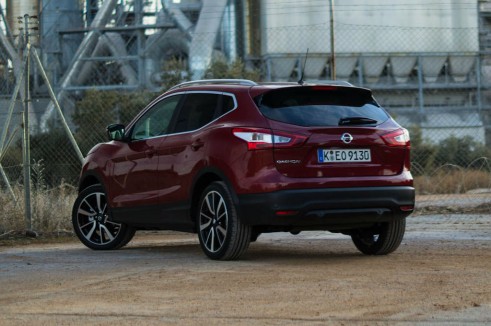