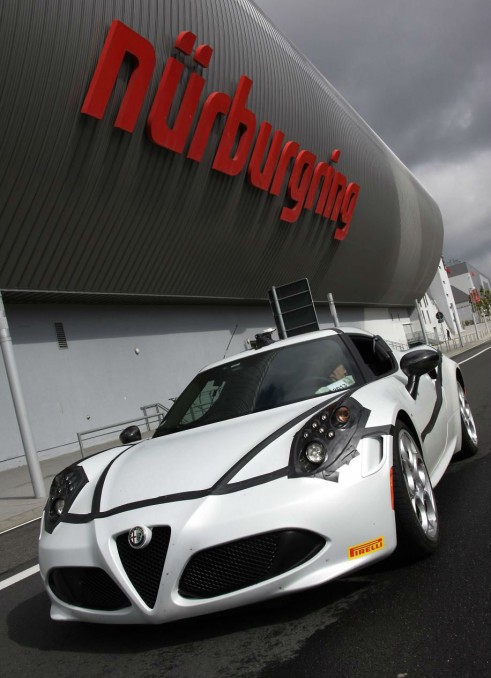 Alfa’s upcoming 4C has just run a lap of the ‘ring in 8 minutes 4 seconds. It has taken an all time record for cars with less than 250 HP.

The lap time was set on September 12th 2013 by Horst von Saurma.

Alfa have tested the car in ever corner of the globe from ‐35°in Sweden to the +40°of Abu Dhabi; from the Arizona (USA) deserts to the slopes of Mt. Etna in Sicily and from the Balocco test track in Italy track, where all Alfa Romeos have been developed, perfected and tested since 1962, to the one at the Nürburgring. 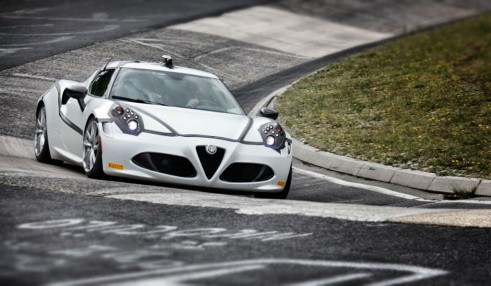 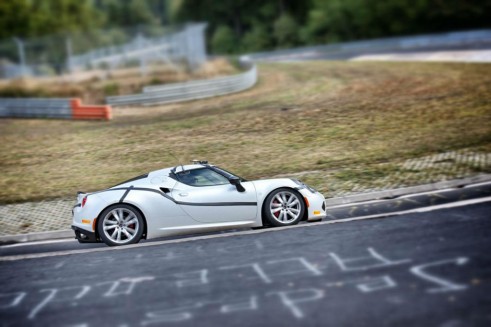 Want to watch the full lap? Here it is!

Other noteworthy cars that have achieved similar times are: