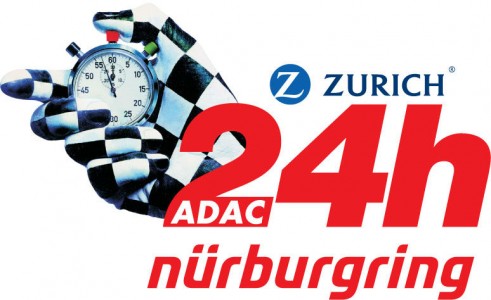 June is a good month for fans of endurance racing, and we here are carwitter we are just that!

One week after the sleep deprived weekend of excess, following the Le Mans 24 hour we shall be ready to do it all again on a much larger scale.

While the F1 teams travel back to Europe from Canada to the Red Bull Ring in Austria, we are heading just across the border to a different ‘Ring. 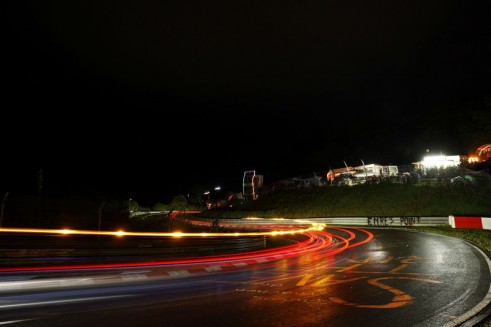 Held on the 14+ mile Nordschleife “Green Hell” over 200 crews will start the event, competing in anything from the latest and greatest in GT3 machinery to decommissioned Clio Cup cars, hot hatches, cars prepared solely for this event by amateurs and enthusiasts along with everything in between. 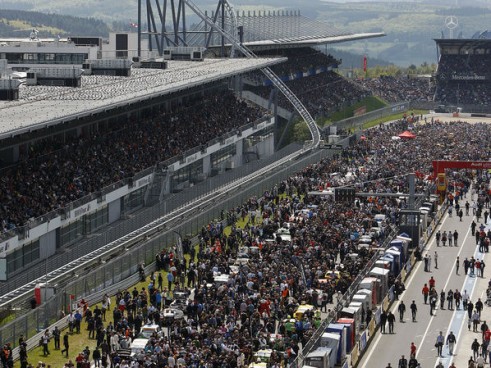 Manufacturers have also used the event as a platform to launch and test new technologies, 2011 saw Porsche run their hybrid version of the GT3 cup car, while last year saw Aston Martin hydrogen powered entry record a lap of the ‘ring with zero emissions.

The front of the field is likely to be a fight between the German works squads with Mercedes, Audi, Porsche and BMW all featuring heavily.

But the Nurburgring 24 is much more than that with more of a club racing feel and atmosphere further down the paddock as teams and drivers are forced to share garage space, and will often assist in the maintenance of each other’s vehicles should the need arise such is the camaraderie within the sport at this end. 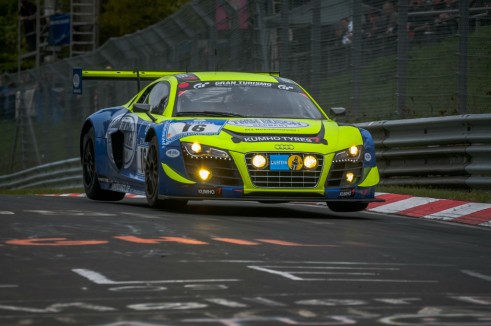 The racing itself can get very hectic, 200+ cars on a 14 mile track, Le Mans is just under 8.5 and 55 cars take the start so you’ve got 4 times more metal on the road to begin with.

Oh, and no safety cars should there be an incident either, just snatch and recovery vehicles to remove any retired race cars. Throw in the Eiffel weather and you have all the ingredients for a top weekend of hardcore endurance racing! 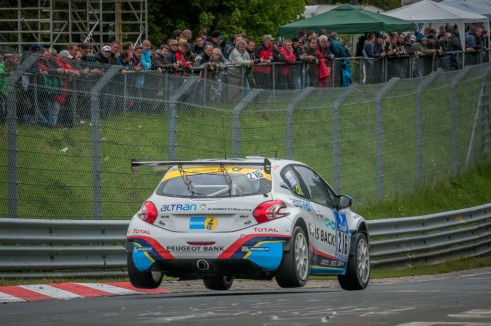 So, to recap, essentially the biggest GT3 race this year! 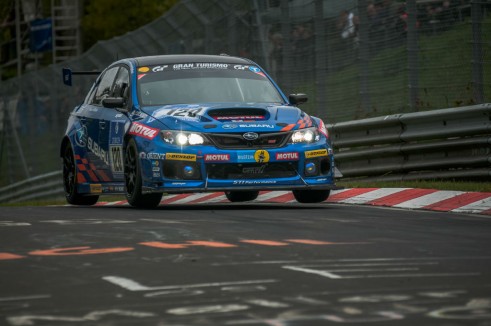 Baumgartner will race an Audi R8 LMS Ultra and will be partnered by Frank Biela. Nick Heidfeld will compete for the Nissan GT Academy team in a GT-R GT3 and will be joined by winner of the original GT Academy event, Spaniard Lucas Ordonez. 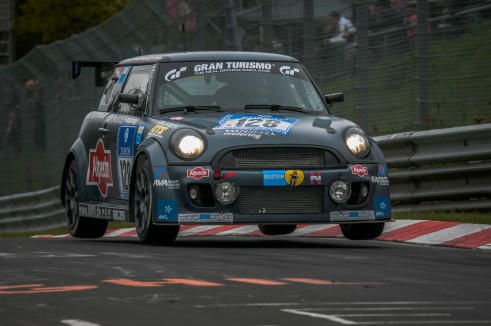 The event is usually available to watch via a live stream from the official website, and English commentary is usually provided by Radio Le Mans.

Here are some highlights from last years race, just to whet your appetite!

WIN Goodwood Festival Of Speed Tickets – In association with BMW