58% of young drivers use their mobile phones behind the wheel

New research from GoCompare Car Insurance has revealed that 58% of 18-24 year old drivers still regularly using their mobile phone behind the wheel, despite harsher penalties being introduced in 2017.

Those ignoring the law face fines of £200 and a whopping six points. With new drivers only being allowed to rack up 6 points on their licence before a ban, many are risking losing their licence. To be allowed back on the roads these motorists must reapply for a provisional licence and re-take their driving test – not really worth it sending that text.

Motorists aren’t just risking fines, and points when using their phone behind the wheel. It is estimated that texting at the wheel is like driving blind for 4.6 out of every 6 seconds, you can see a video of what that actually looks like here.

What that means is that if you’re sending a text at 70mph on the motorway you’re effectively driving blind for 144m. That’s longer than 3 blue whales! 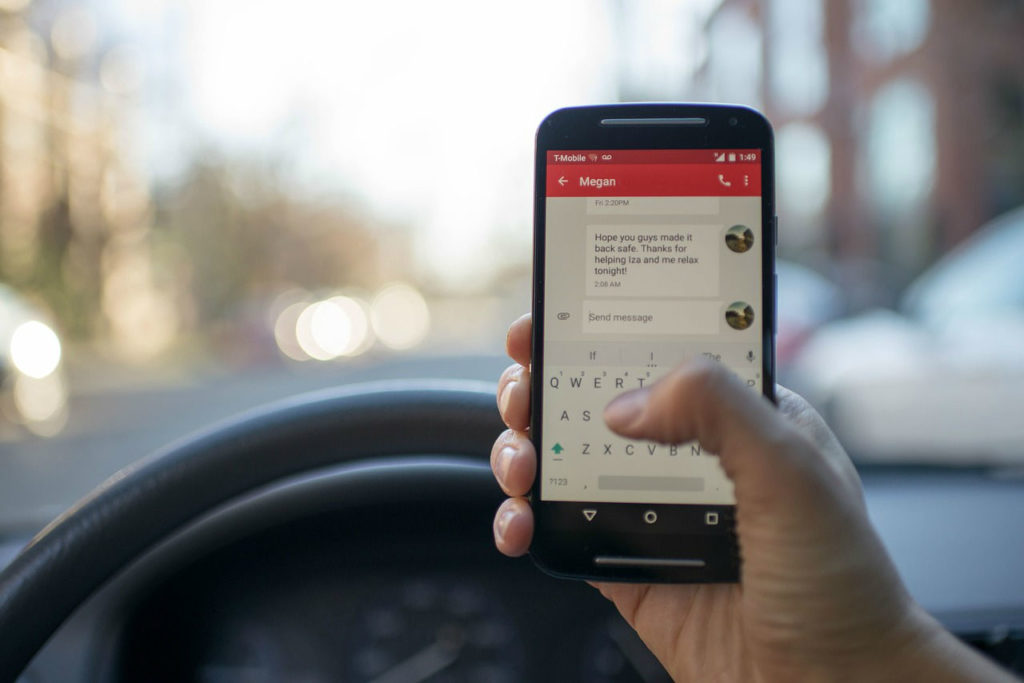 It’s not just young drivers that are at it either. A shocking 34% of all drivers admit to using their phone behind the wheel. When it comes to using your phone on the move this number drops to 25%. You can see the full results of GoCompare’s research below.

So when can you use your mobile device

To stay safe and on the right side of the law, drivers need to make sure that it’s hands-free and set up properly before driving. You should also remember that you can’t use your smartphone to pay for items while driving. For example, you can’t pay for your McDonald’s on your phone at the drive-thru.

As well as the legal and safety issues you’ll face using your phone behind the wheel those caught will also face an increase to their insurance costs.

So next time you’re reaching for your phone when behind the wheel just think, is it really worth it? 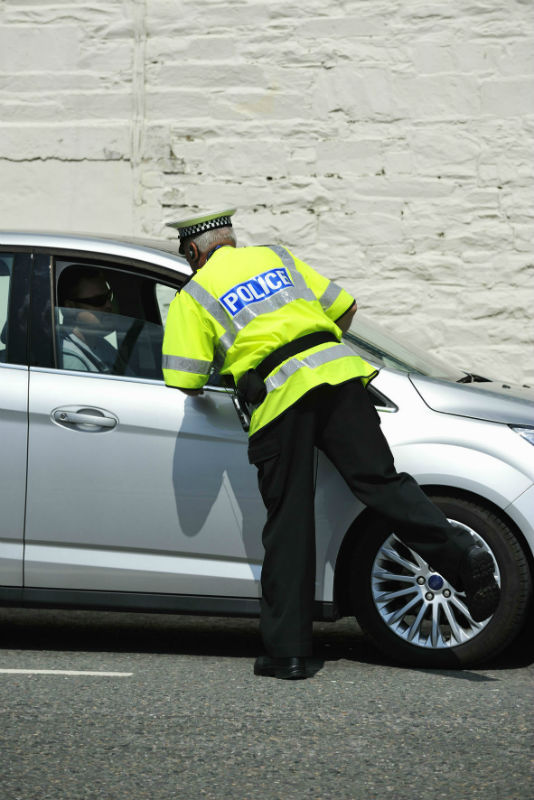 Flying Cars: The Past, The Present, The Unlikely Future

4 Reasons To Upgrade To A Brand New Vehicle