5 top car modifications that you can easily do yourself

Modifying your car – whether it’s for cosmetic or performance-enhancing reasons – may seem like a daunting task at first. But that doesn’t necessarily mean you shouldn’t do it at all.

Indeed, the below five car modifications are ones that you should be able to do easily enough on your own.

Perhaps you’re an enthusiastic racer, or just hope to give the impression of being one? We’ve probably all seen at least one film from the Fast & Furious franchise, and you might have noticed the striking seats in those desirable performance cars…

Upgrading the existing seats in your vehicle with covers is a simple, yet effective modification. Browse online until you find a design that best represents who you are – or want to be – and you could have them installed within 10 minutes of receiving them. 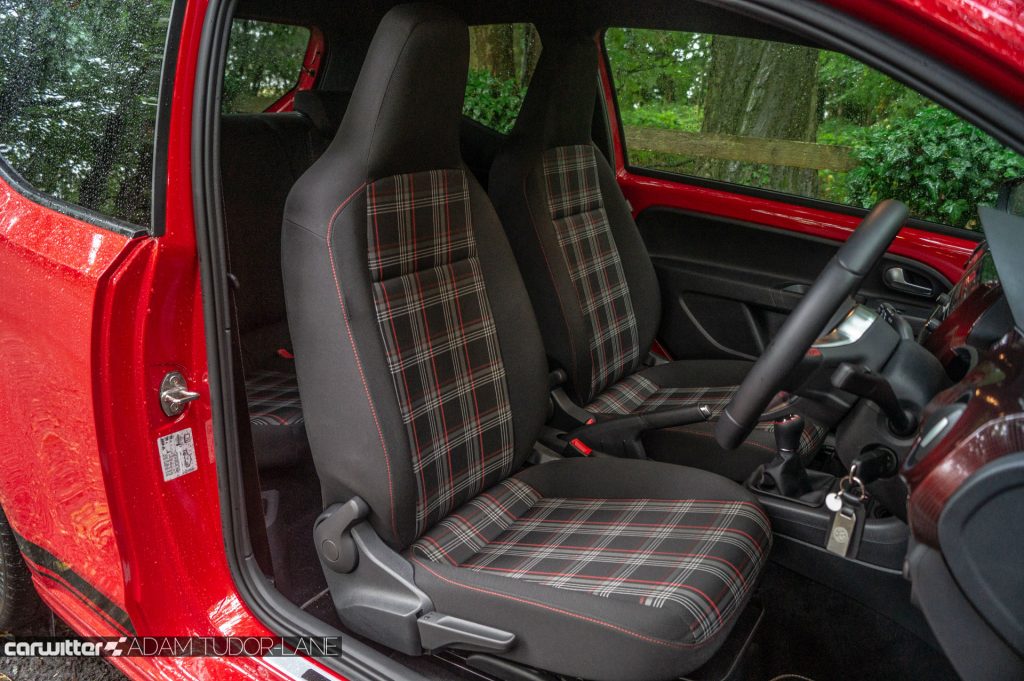 You don’t have to be a paparazzi-shy celebrity to enjoy cruising around in a vehicle with tinted windows. With potential benefits including increased privacy and enhanced protection against potentially harmful ultraviolet (UV) light, tinting your car windows can be a great way to modify your car.

Before considering windscreen tinting, however, it’s a good idea to familiarise yourself with the law surrounding this modification. In the UK, for example, the windscreens of vehicles first used on or after 1st April 1985 must allow at least 75% of light through.

Once you’re familiar with the law where you are, and are confident that you won’t be breaking any rules, all that you will need to perform this modification yourself are some cleaning tools, a roll of adhesive car window tint and a knife.

These can be an absolute blessing for those who frequently undergo long car rides – especially with young children as passengers.

You have several modification options to choose from where headrest video screens are concerned, so be sure to give it some thought.

The easiest route is simply buying headrests that already feature built-in screens. If you can find a design that matches the rest of your car’s upholstery, your new headrests will look good in addition to potentially providing great entertainment.

4. LED lights for your interior

Why not emphasise the interior design of your vehicle by fitting some funky LED lights? This is a great way to modify your car yourself, without having to spend too much time or money.

Amazon has some fantastic products in an array of colours, so you’ll be sure to find something to suit your taste. 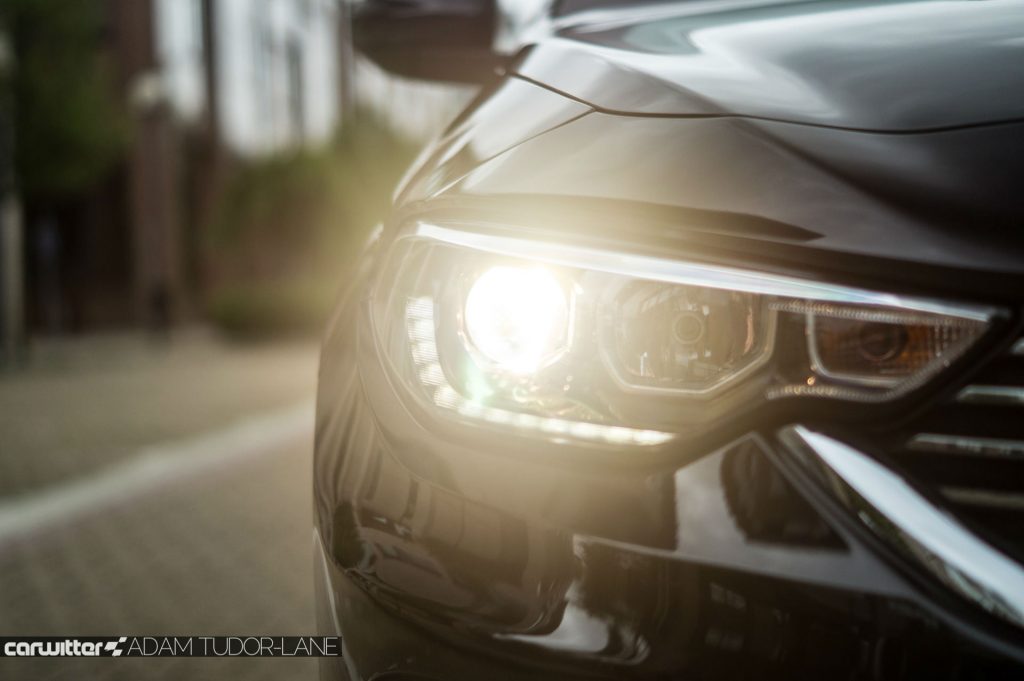 Whether the custom decals or stickers that you add to your car feature the logo of your favourite football team, a witty slogan or the name and colours of the business you run, there’s no doubt that they can be a lot of fun.

They can be easily applied, too.

Don’t forget that any modifications you make to your vehicle outside of the factory could affect the price and validity of your insurance.

That’s why it’s a good idea to seek advice from and compare specialists in modified car insurance, such as MoneyBeach, before you commit to any particular modification.

So, what more is there left for you to do, other than using your imagination to decide on the feature – or several – that will most help your car to stand out and best represent the vibe you’re hoping to achieve on the roads?