Thirty years is a long time, heck it’s how old I am! Well back in the year I was born The Report on Motoring asked for predictions on the future of the car in the UK. Looking back on the reports over the years you find some of the answers given are quite surprising.

For instance, back in 1988 85% of people surveyed said by 2001, all cars would be required to use unleaded petrol, 56% also thought cars would be banned entirely from town centres. Oh, the dream!

Back then rear seatbelts weren’t compulsory, and 29% said they’d specifically look for them in the next car they purchased. It was only in 1991 that it became mandatory for all adults to wear seatbelts. 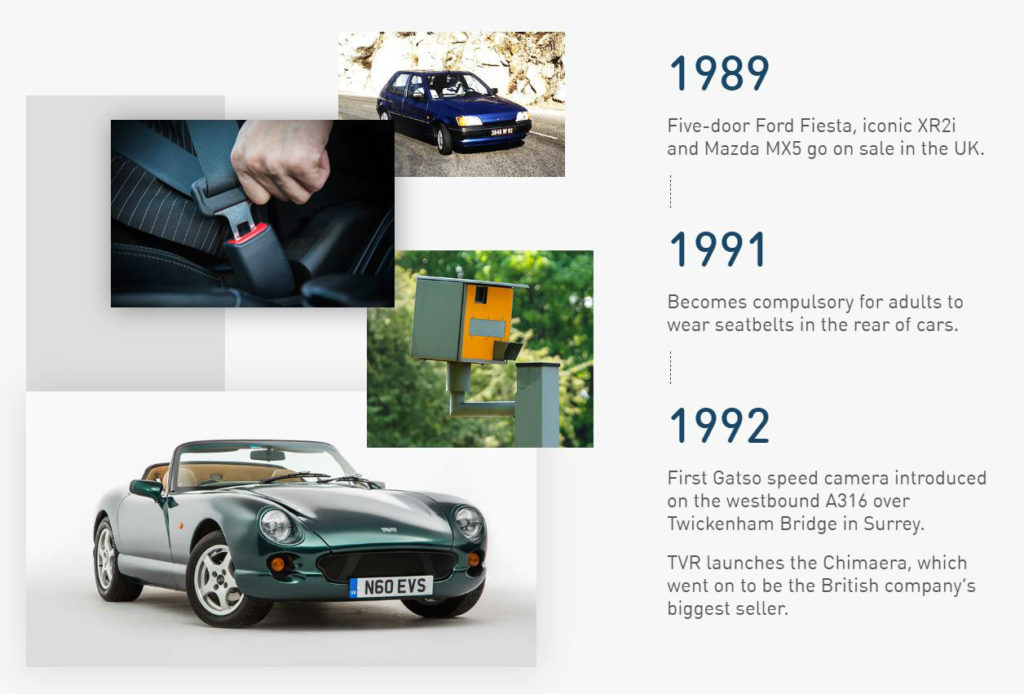 Things improved in 1992, 57% of motorists thought that airbags would be standard fit within the next 20 years. Fast forward to 1998 and around 45% of motorists supported a 20 MPH speed limit in built-up areas…yet this is only just being implemented.

The full and rather interesting facts and figures can be found on the RAC 30 Years Of Motoring section; it’s well worth a ponder as some of the guesses and increases are staggering.

How to Prepare Your Vehicle for Selling