It turns out the Polo was the seventh best-selling car in the UK during 2017, being VW’s second biggest seller after…you guessed it, the Golf. Over its lifetime it’s sold over 14 million around the world, so it has to be handled with care when it comes to reincarnation.

Now in its sixth generation we spent a day with one to see what’s new. 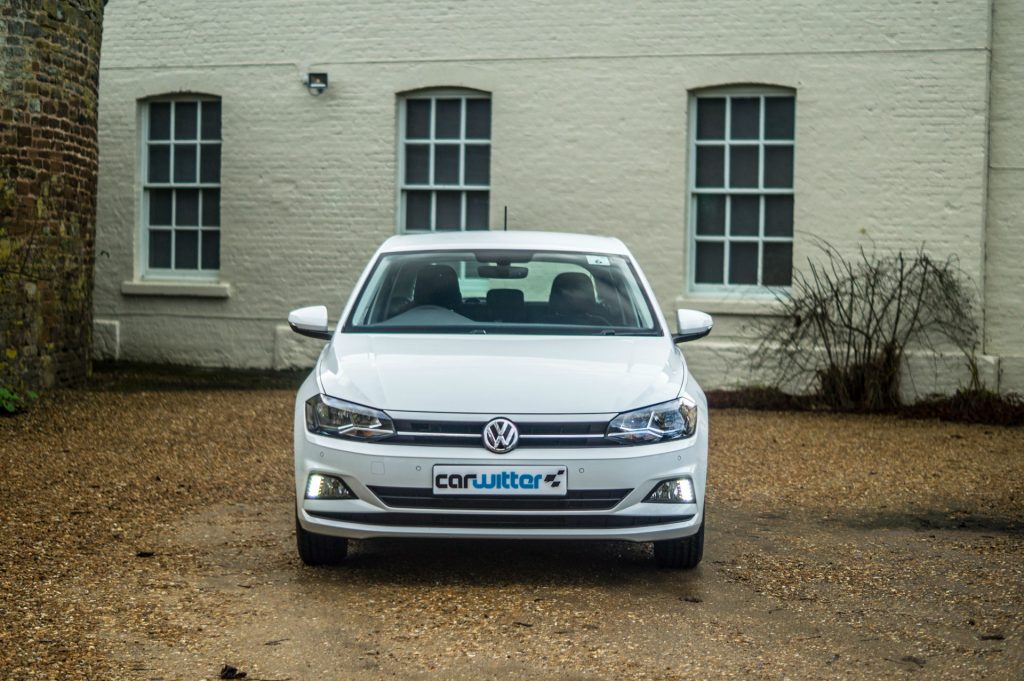 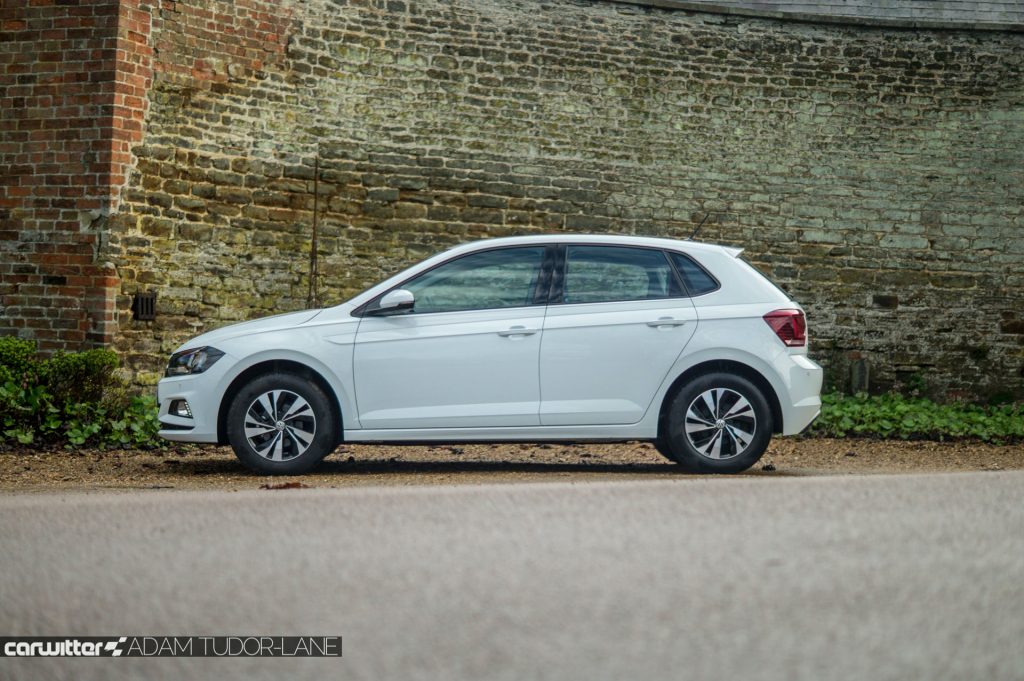 There’s not a huge amount to say about the appearance of the new Polo. In fact as I followed one I said to myself ‘well that looks bloody boring’.

It’s inoffensive. Not wanting to stray too far from the old, the all-new Polo simply looks like a nip, tuck and preen on the existing model. Lower, longer wider – as every new car is – this model is actually bigger than the Mk IV Golf. Scary.

Angular aggressive front lights clean up the Polo’s appearance, and some nice stamped shoulder lines meld into the rear lamps. It’s all got a bit more angular really, but it’s still undeniably a Polo. 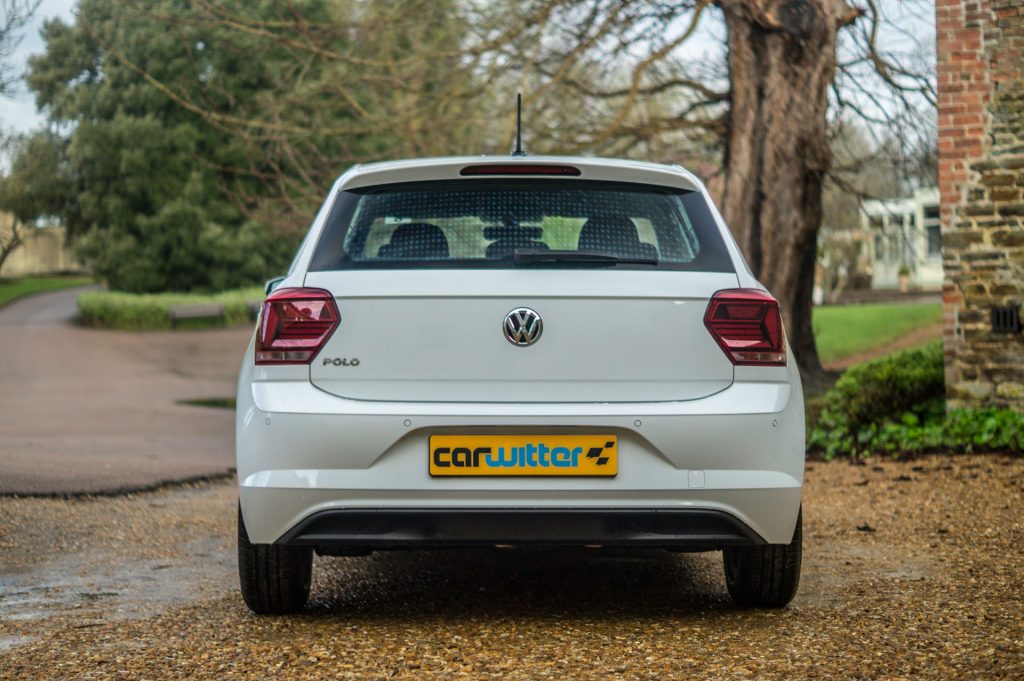 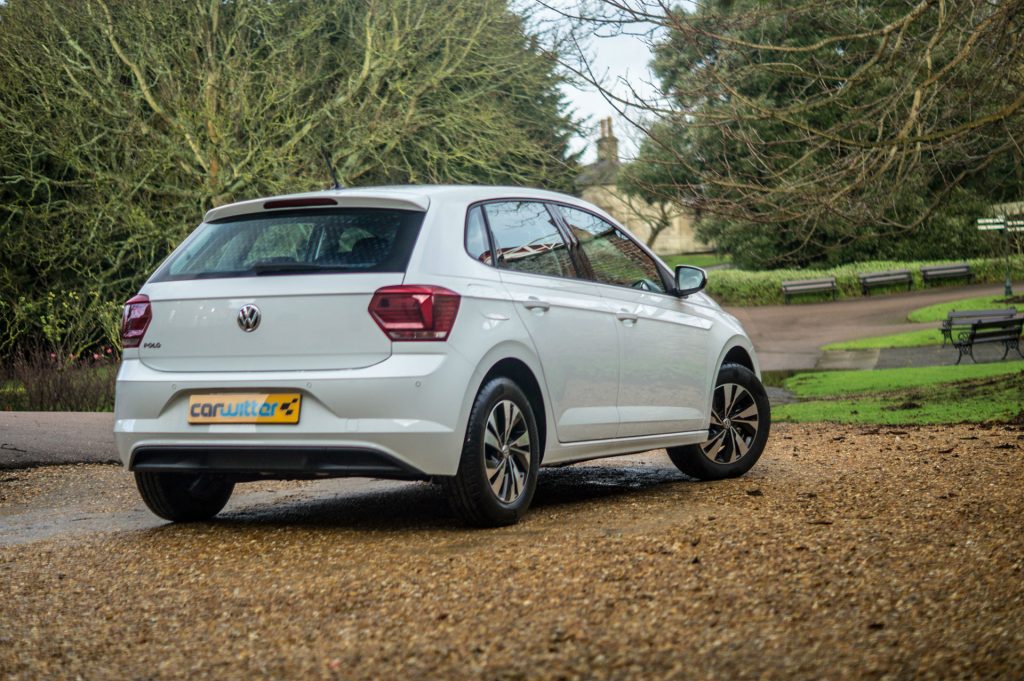 Three cylinder engines have jumped leaps and bounds in the last five years or so, this plucky little 1.0 litre turbo strapped unit is no exception. Producing 94 BHP and 175 Nm of torque the Polo feels nippy and well suited to city life.

0-62 takes 10.8 seconds, that may sound slow but thanks to that torque it feels punchier than it is. Floor it out of a junction and you’re met with a reassuring squeal as the inside tyre spins, it’s definitely got some go to it. 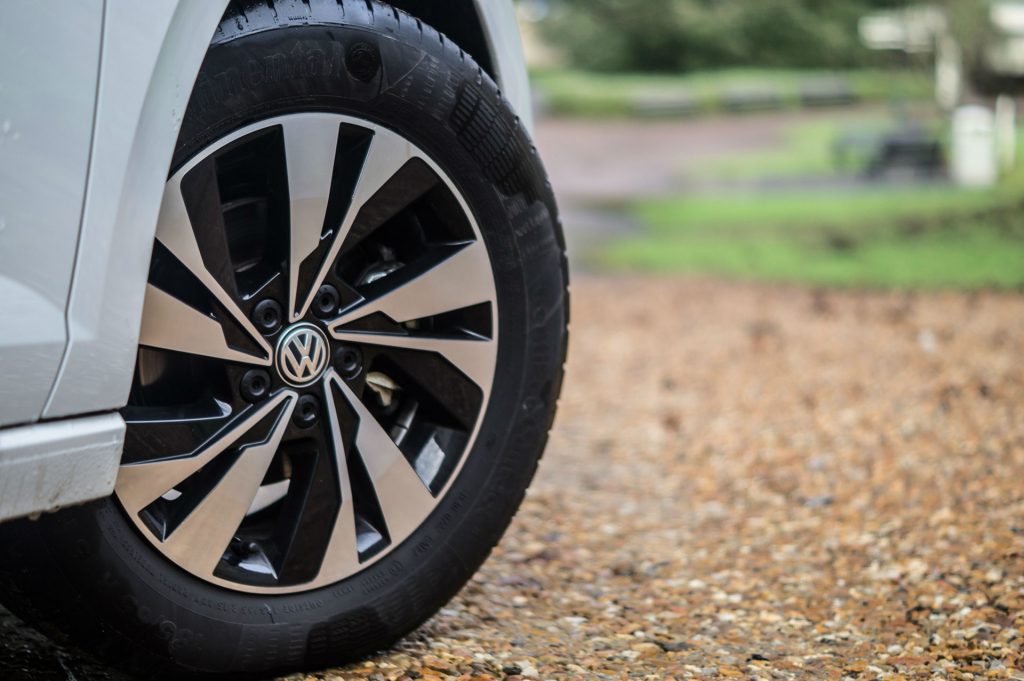 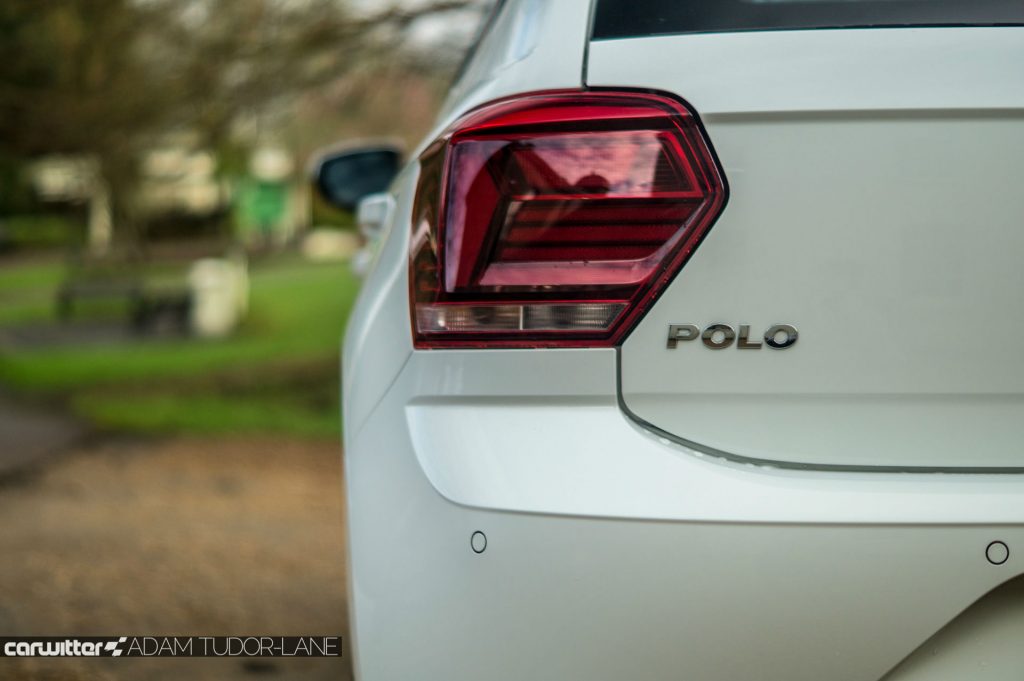 Dinky little 15” alloys give you chunky tyres, which means a soft absorbing ride. Cat’s eyes, lumps, bumps and potholes are but a dull thud seemingly half a mile behind you. This Polo really feels like its bigger brother the Golf.

All of the controls are super light, steering feel is non-existent but you can still place the Polo accurately. There’s an amount of controlled body lean in corners, it goes with the comfy setup but never strays into the alarming. 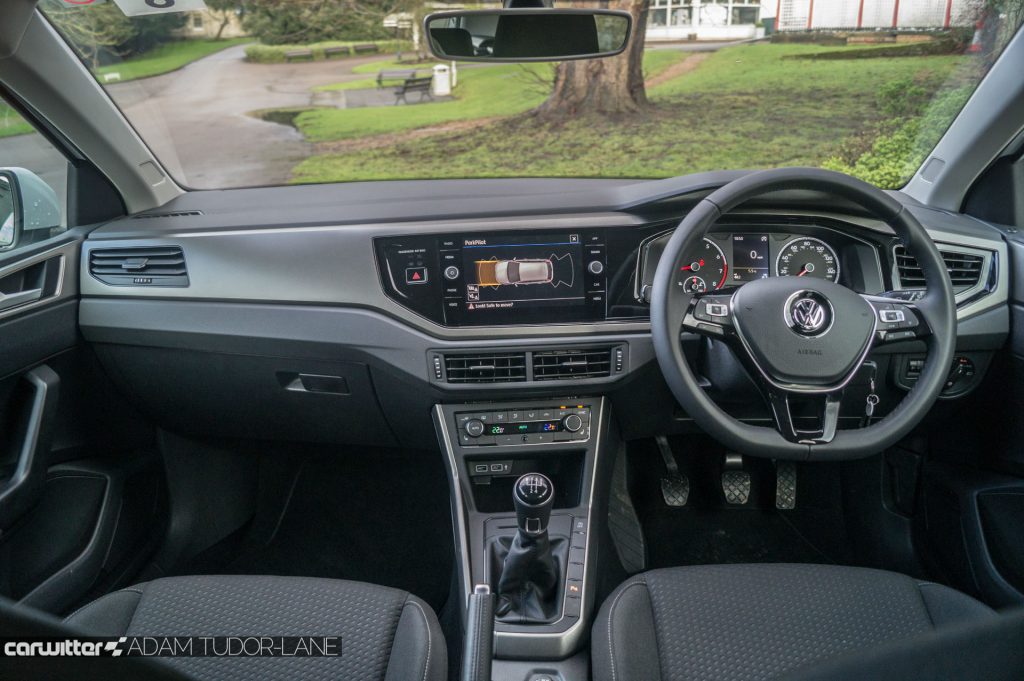 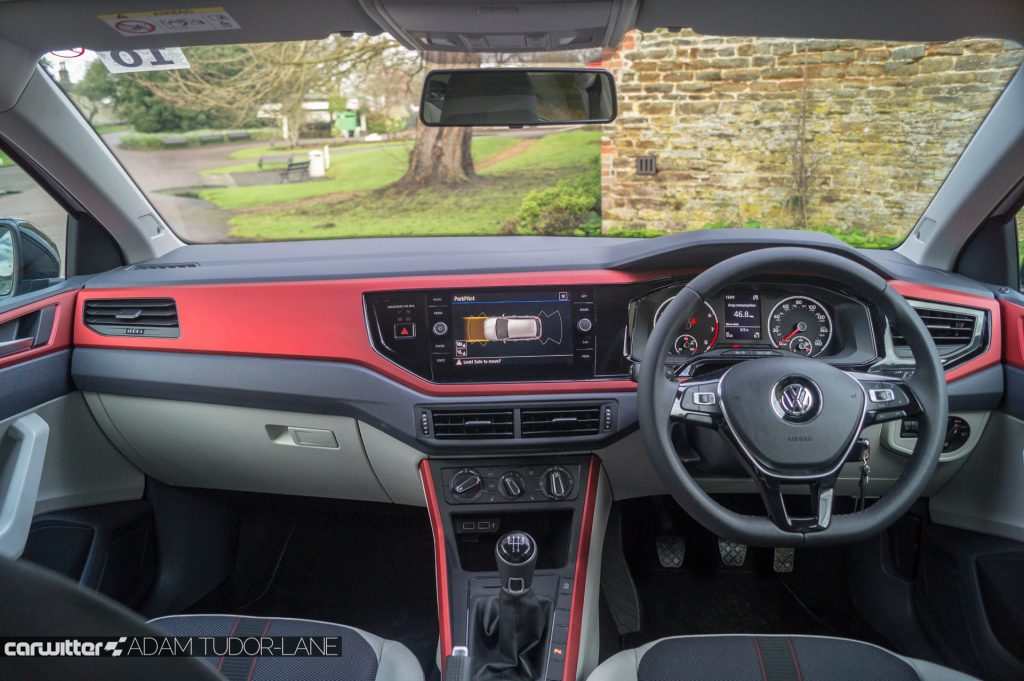 Inside is where the changes can be seen the most. The infotainment screen is set in line with the driver’s dials so everything is to hand, air vents are now relegated to just below the large 8” touchscreen.

It’s where the Golf similarities are more pronounced, everything inside is minimalist and neatly laid out. Far less cluttered than the previous Polo.

And for the first time ever you can now personalise VW’s baby hatch, there are five different dashboards to choose from and nine different seat coverings. I also took out a Polo ‘beats’ that day which featured the unique ‘Velvet Red’ dash.

Beats are known for their high end headphones, and audio is the reason behind the collaboration. You get a 300 watt stereo system built out of an 8 channel amp, 2 tweeters, 2 woofers, 2 broadband speakers in the rear and a sub in the boot.

It’s a decently powerful system, but just lacks that clarity and involvement that other premium audio systems seem to bring. Whilst it would be more than acceptable to a teenager in their first car, it’s not an audiophile’s choice. 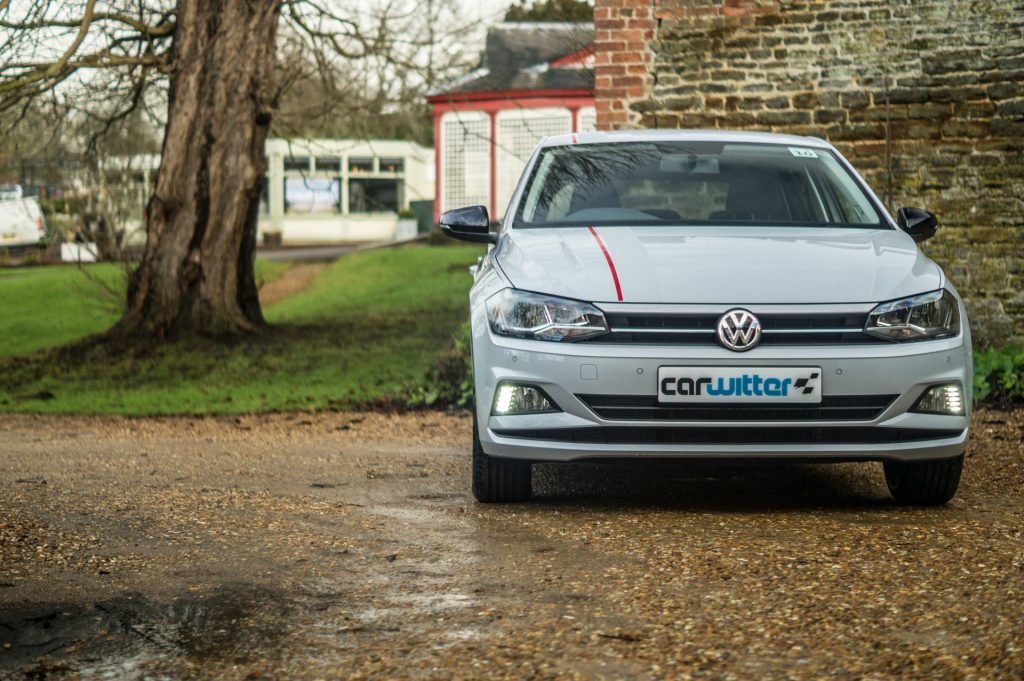 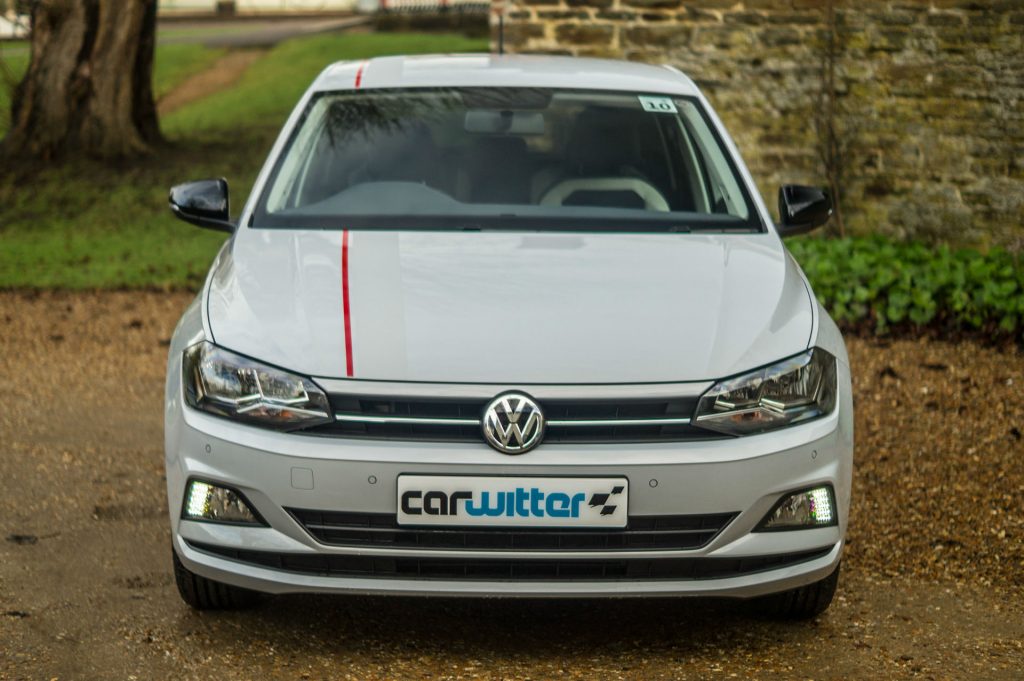 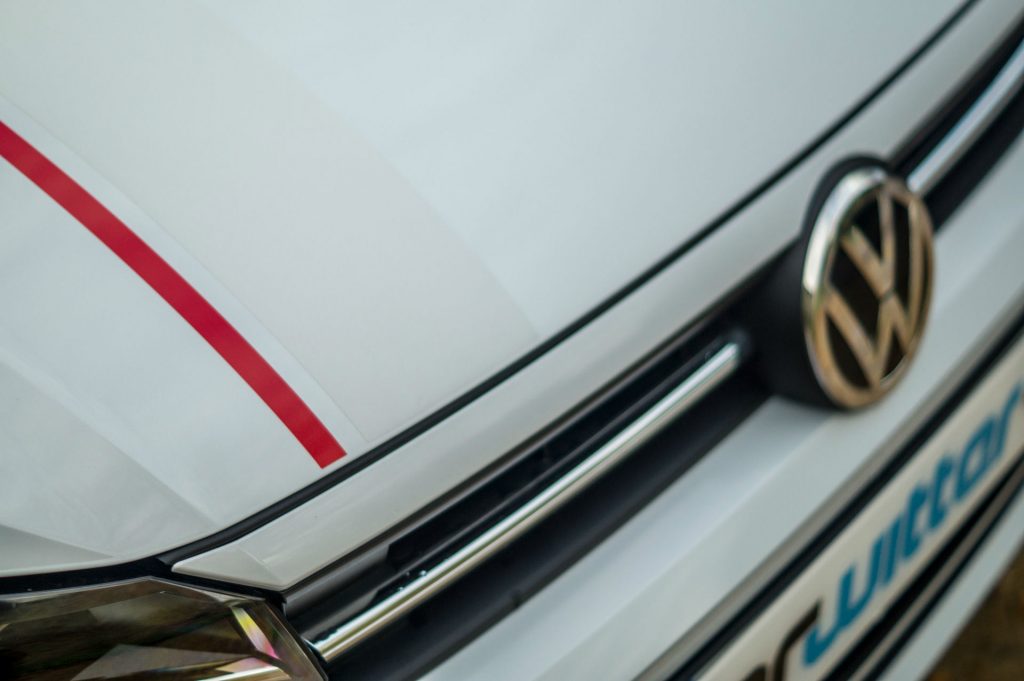 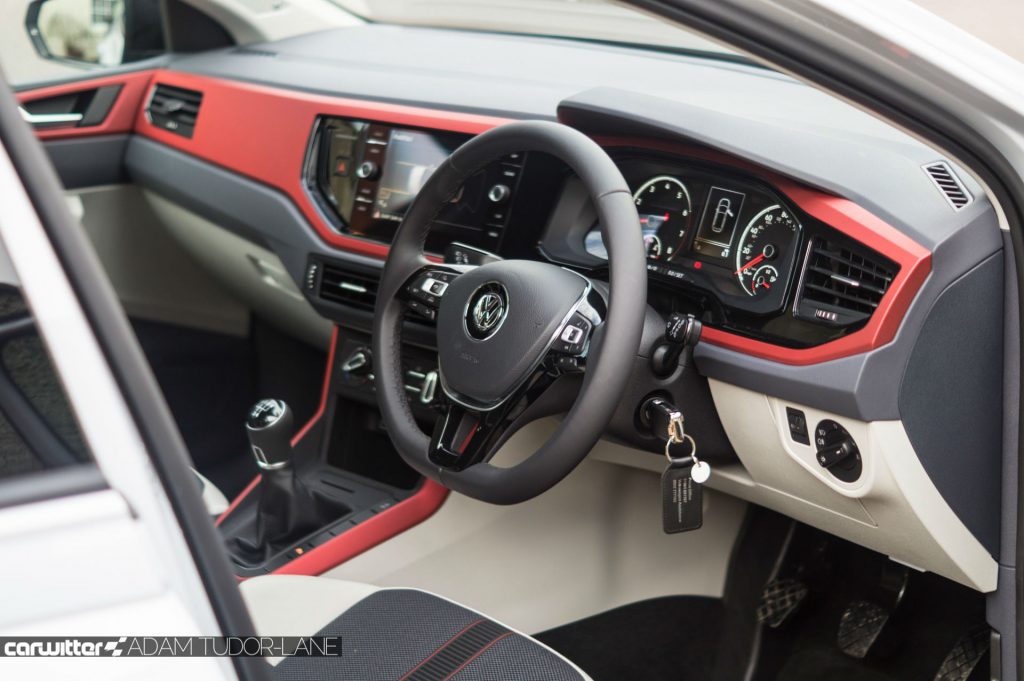 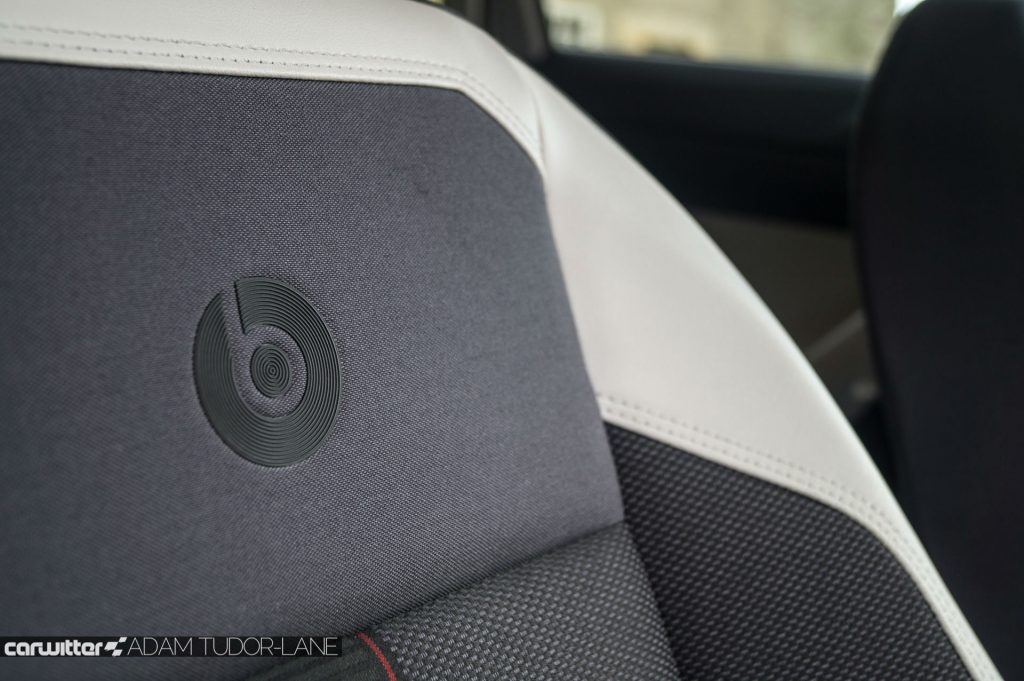 Space inside is good, it feels much bigger than a Polo should. Rear seat legroom is decent enough for adults over shorter journeys, head height is also well looked after thanks to a low hip point.

Boot space has increased by 25% to 351 litres, to put that in comparison a Ford Focus can only manage 316 litres. 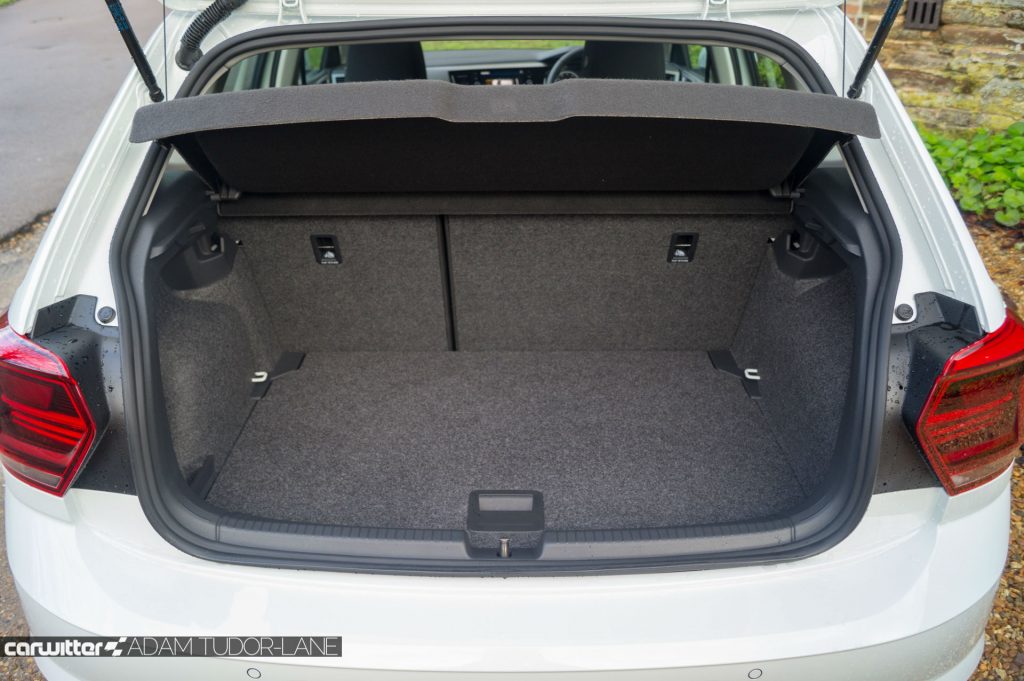 VW’s Polo is a superb car for people that just ‘need a car’. There’s plenty of power in the 1.0 litre TSI, I wouldn’t recommend going the naturally aspirated engine as it’ll feel totally lethargic.

Polo is the go to choice that sits a fraction behind the Fiesta. With the formula largely remaining the same they’ll still sell by the shed load. 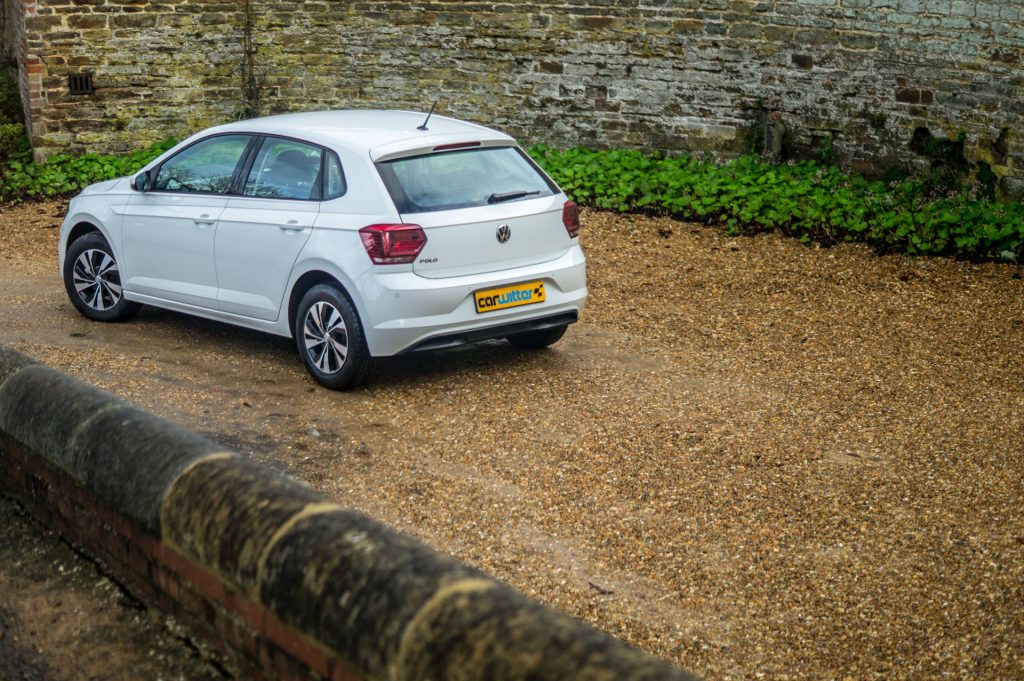 My week with ZOE