Nissan were the crossover pioneers, creating the segment from thin air way back in 2006. 2014 saw the second incarnation of the Qashqai and just three years later a bold facelift has helped keep it up to date.

To see what those updates were like, we took a dCi 110 in range topping Tekna trim for a spin. 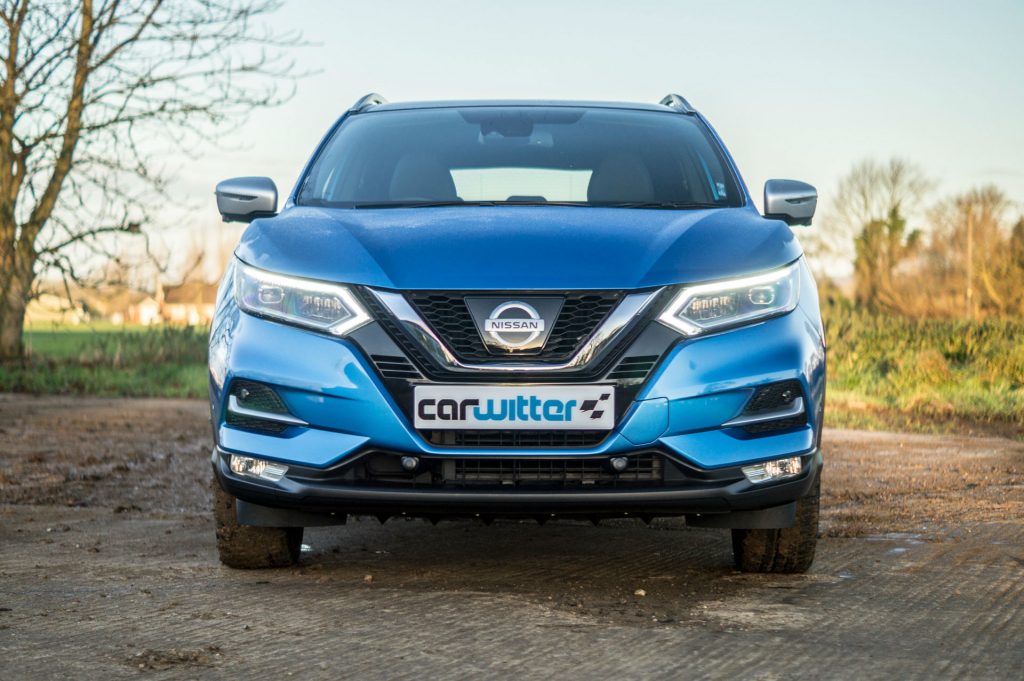 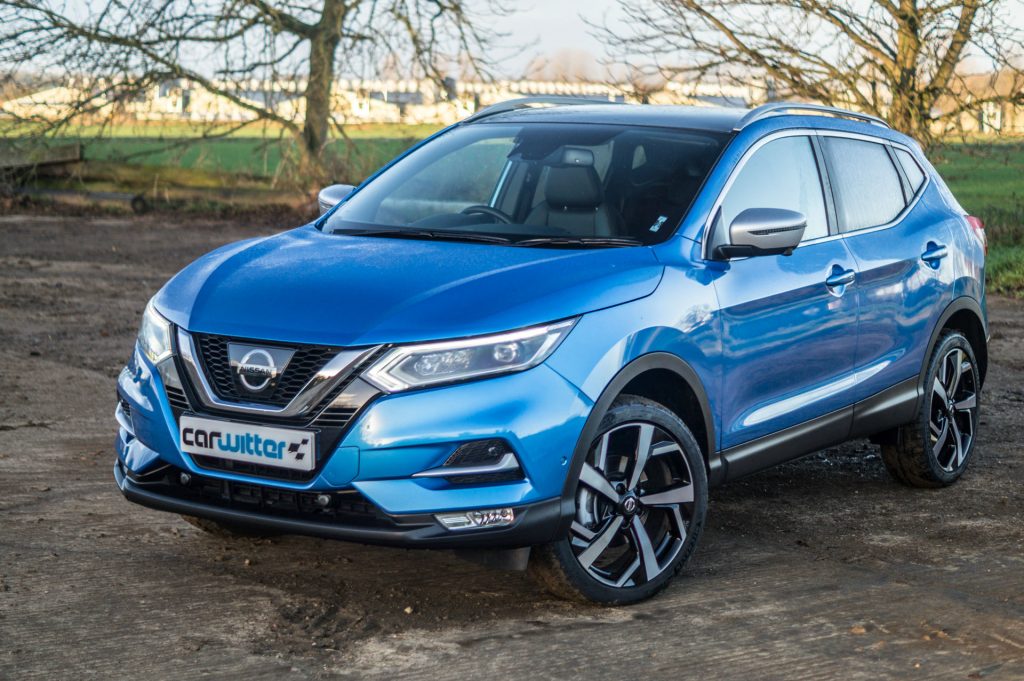 In terms of facelifts the Qashqai has seen a rather radical change, going from soft and cutesy to angular and masculine.

The new blue paintwork has obviously been introduced to compete with the rest of the crossover gang, Hyundai were first to start that trend. 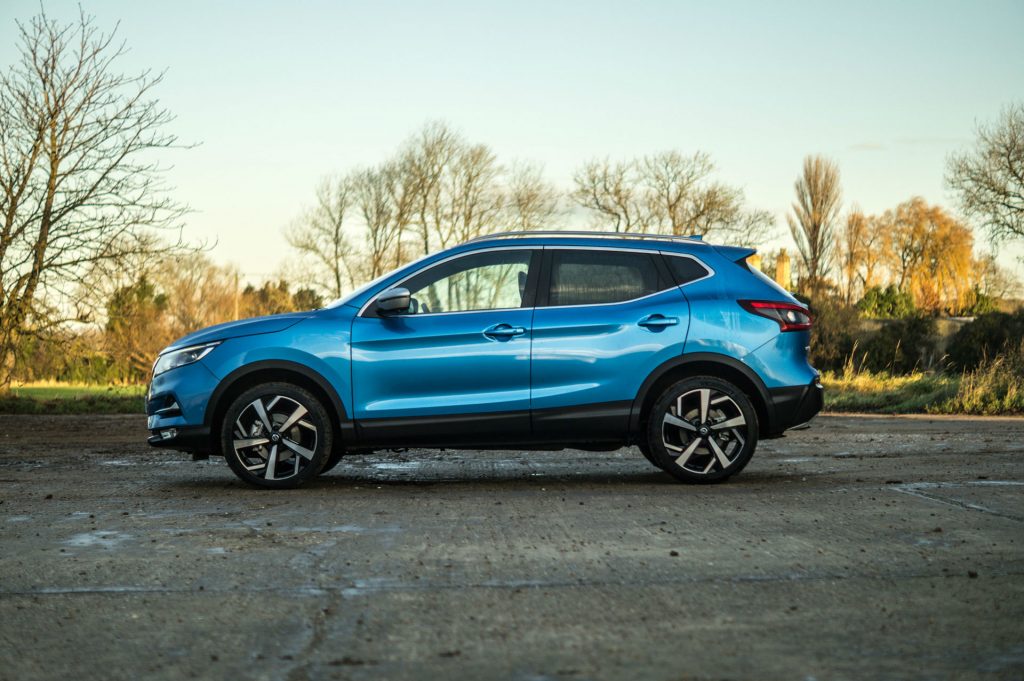 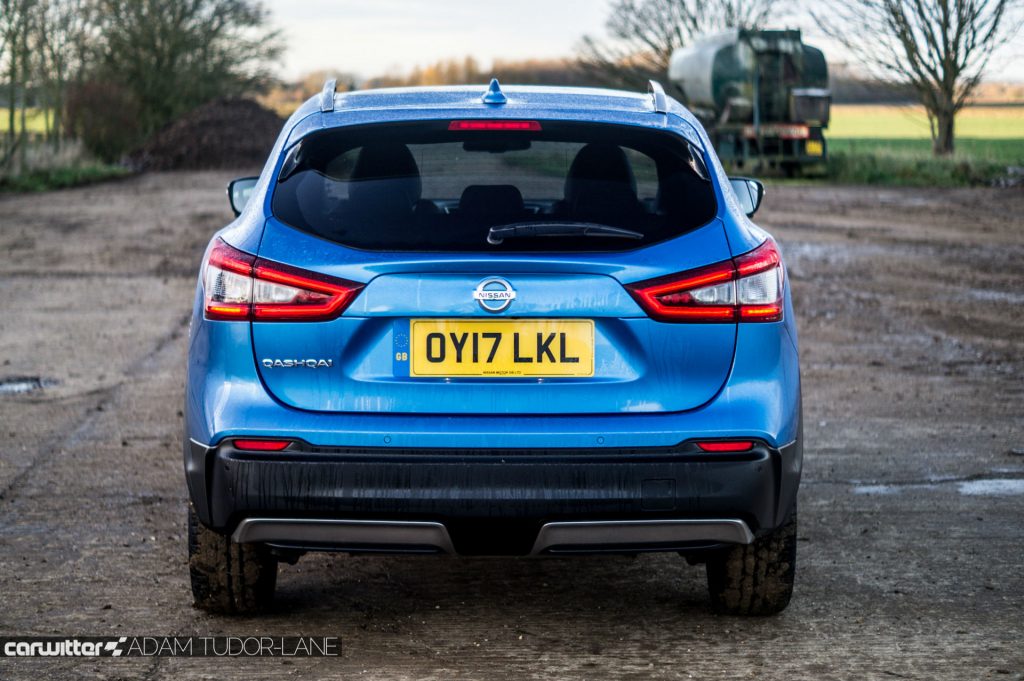 Powered by the entry level diesel engine, the dCi 110 which makes 109 BHP and a healthy 260 Nm of torque. However, the 0-62 time is a little on the sluggish side at 11.9 seconds, it doesn’t feel as slow as it is thanks to that torque…if you want a more potent Qashqai the quickest model will make the sprint in 8.6 seconds, that’s powered by the 1.6 litre petrol turbo.

Ride is super comfy with the Qashqai taking lumps, bumps and imperfections in its stride. You’re well shielded from the outside world, with only the most severe of impacts making their way through to the cabin. 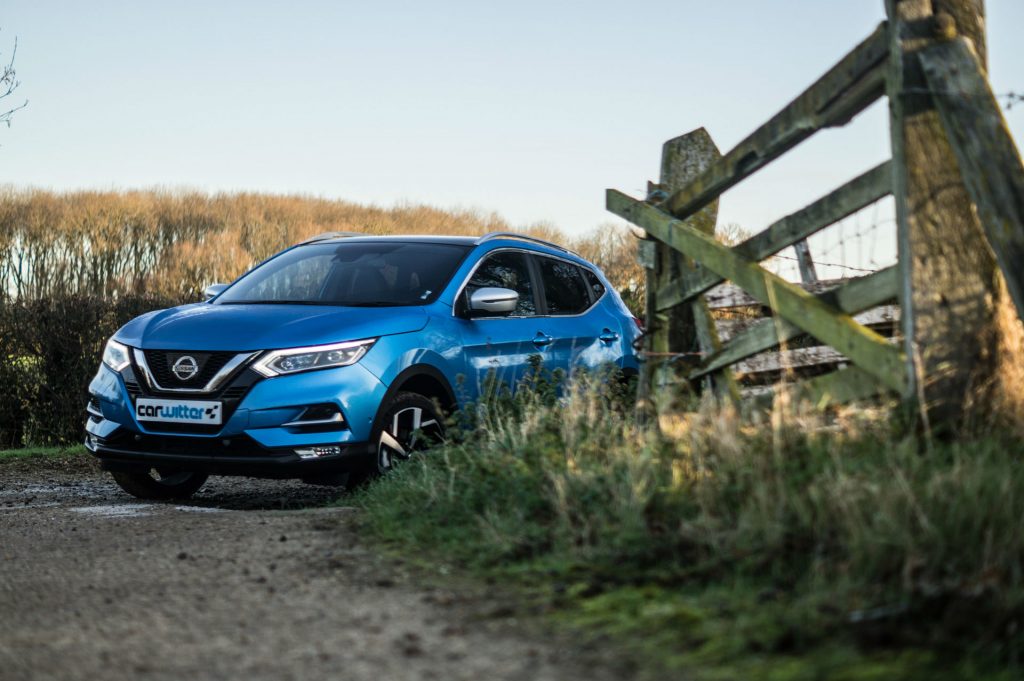 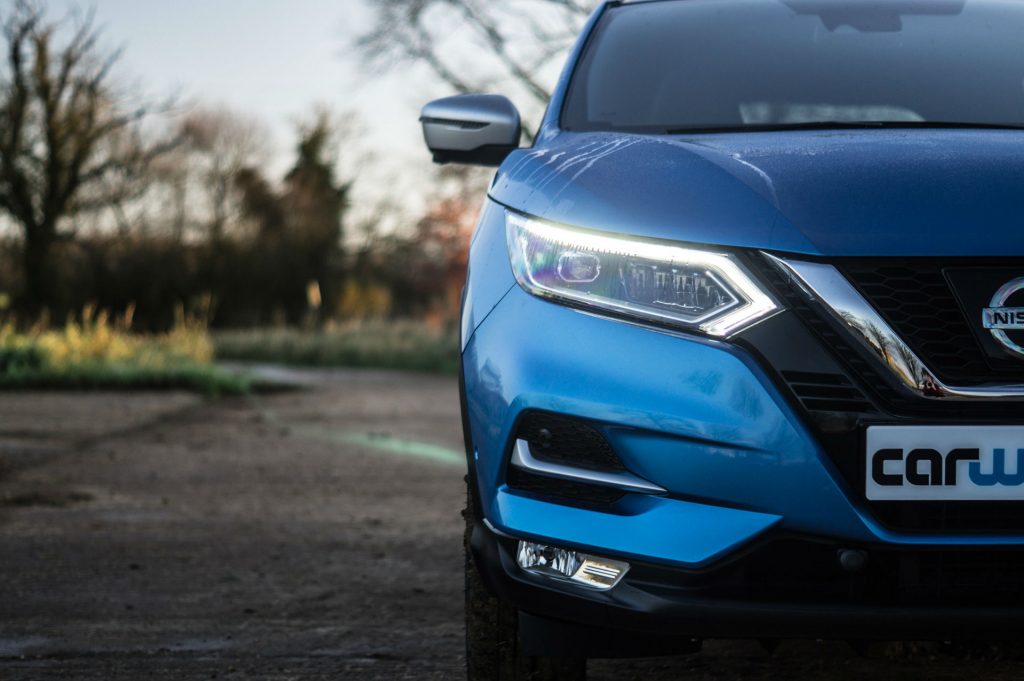 Steering is well weighted and has a nice, direct feel to it – you turn and get a response. Body roll is also well composed through the corners, with Nissan’s ‘Active Trace Control’ doing a pseudo job of torque vectoring by braking the inside wheels in the bends.

As well as getting a facelift inside and out, Nissan have also reworked the suspension and steering, with another new addition ‘Intelligent Ride Control’ – this dabs the brakes to stop pitching over bumps, it also helps negate lift and dive under braking. 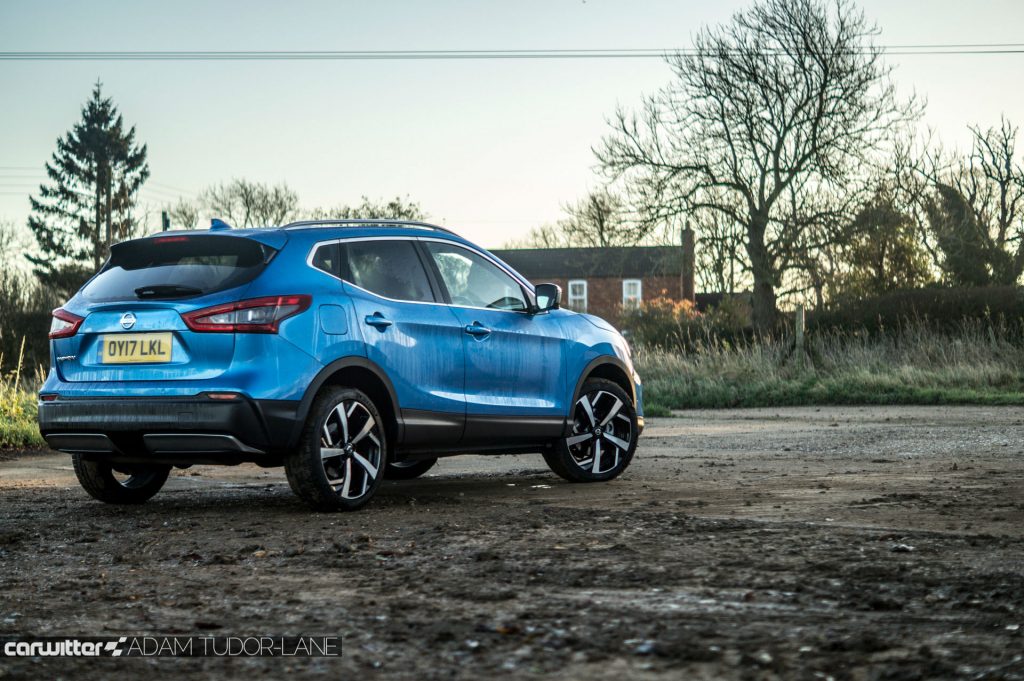 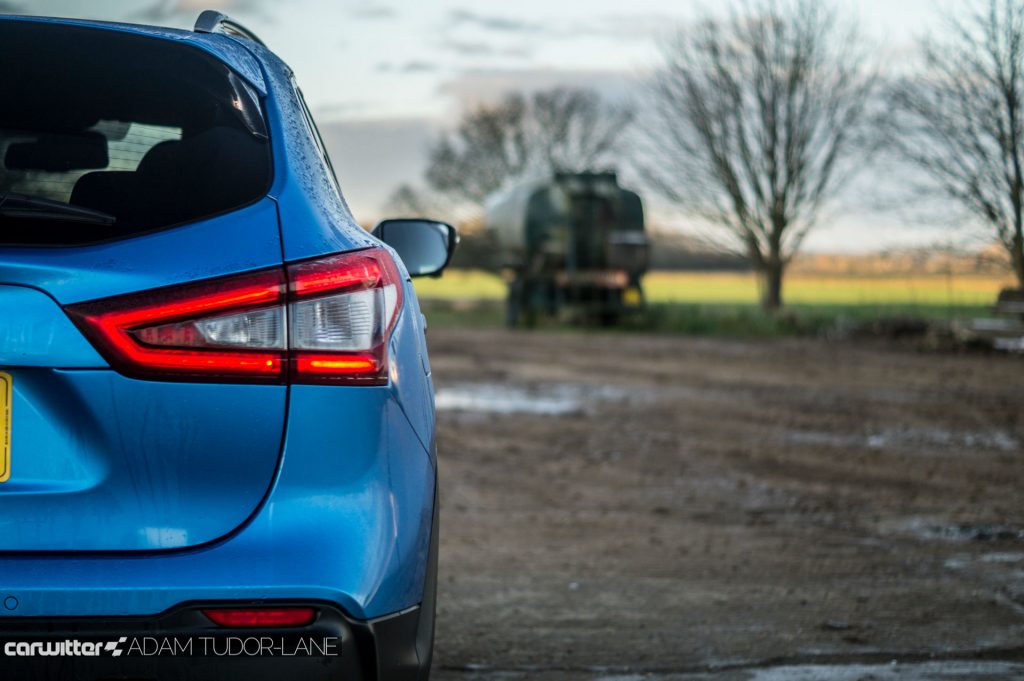 As mentioned the inside also saw a refresh, a new steering wheel is far more modern and delicate. There’s a few more splashes of gloss black, but the infotainment system remains the same, meaning no Apple CarPlay or Android Auto.

Tekna trim gives you a premium Bose sound system, which is clear with decent levels of bass, it’s a slight step up from the basic stereo but nowhere near as mind blowing as the systems we’ve seen in Volvo’s over the last year. 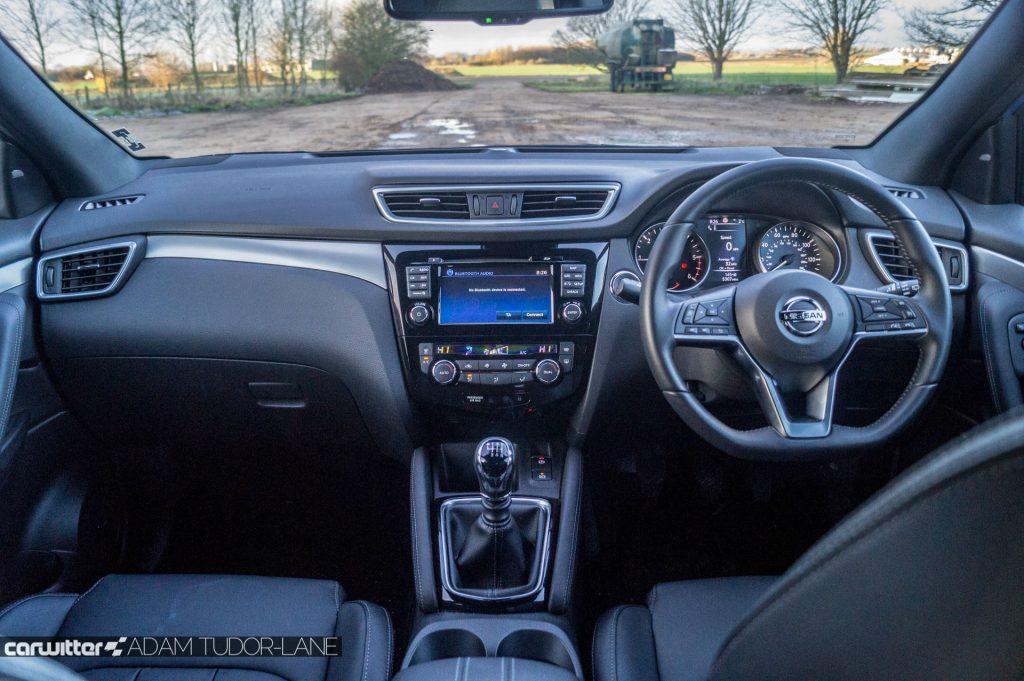 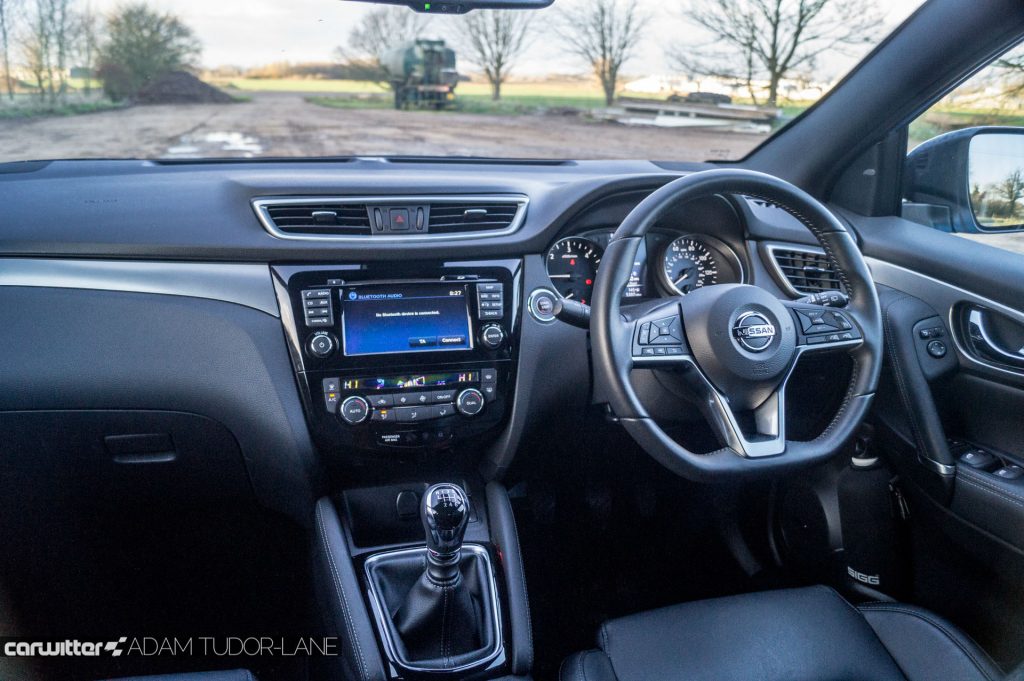 Rear seat legroom is decent for average sized adults, so is headroom. Four could sit in relative comfort over longer distances. There is however limited storage in the rear, with small door cubby’s and an open compartment in the rear of the front armrest.

Boot space measures in at 401 litres for the Tekna and Tekna+, that’s thanks to the built-in subwoofer. A normal Qashqai gets 430. 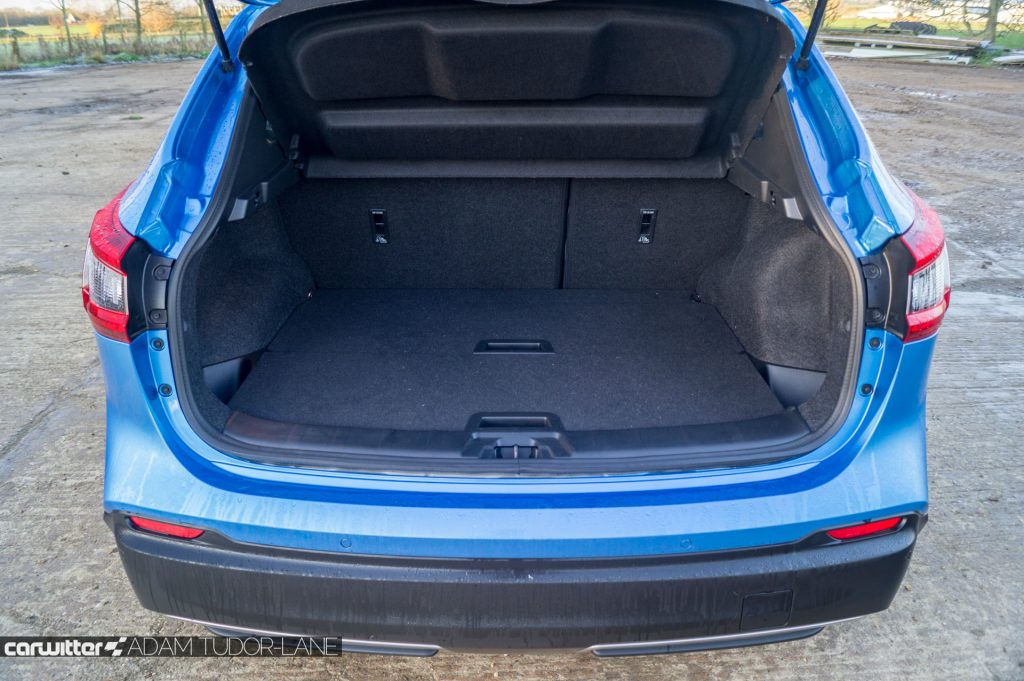 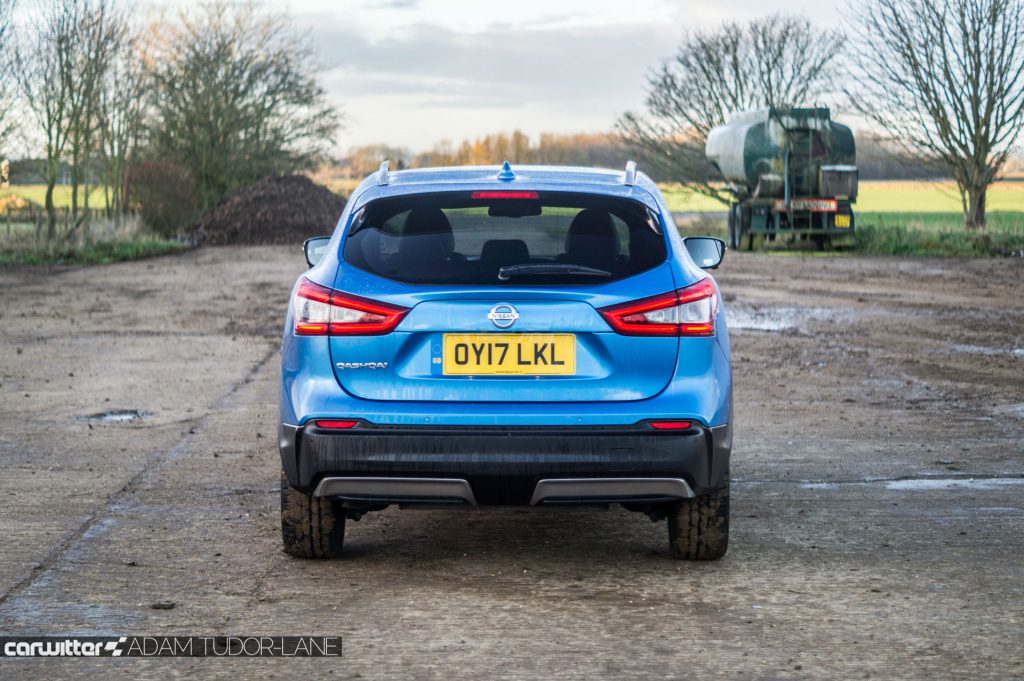 Whilst Nissan have updated and refreshed the Qashqai, there are stronger offerings from competitors.

If you’re after a sharper handling, with more hatchback like characteristics then the SEAT Ateca is the one to go for. More agile handling and cutting edge design your thing, Peugeot’s 3008 is the winner. 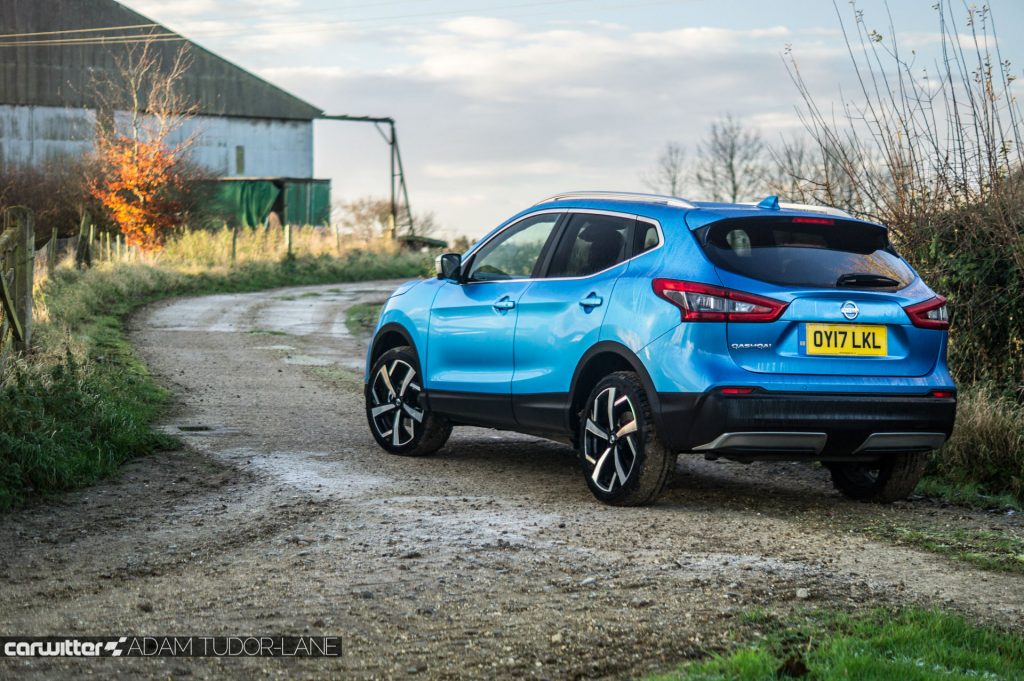 The Qashqai may be the stalwart of the crossover bunch, it’s showing its age.

That being said Nissan were first out of the blocks with their second gen crossover, they’re ahead of the game and will be releasing the next model before the competition out their second gen’s – watch this space. 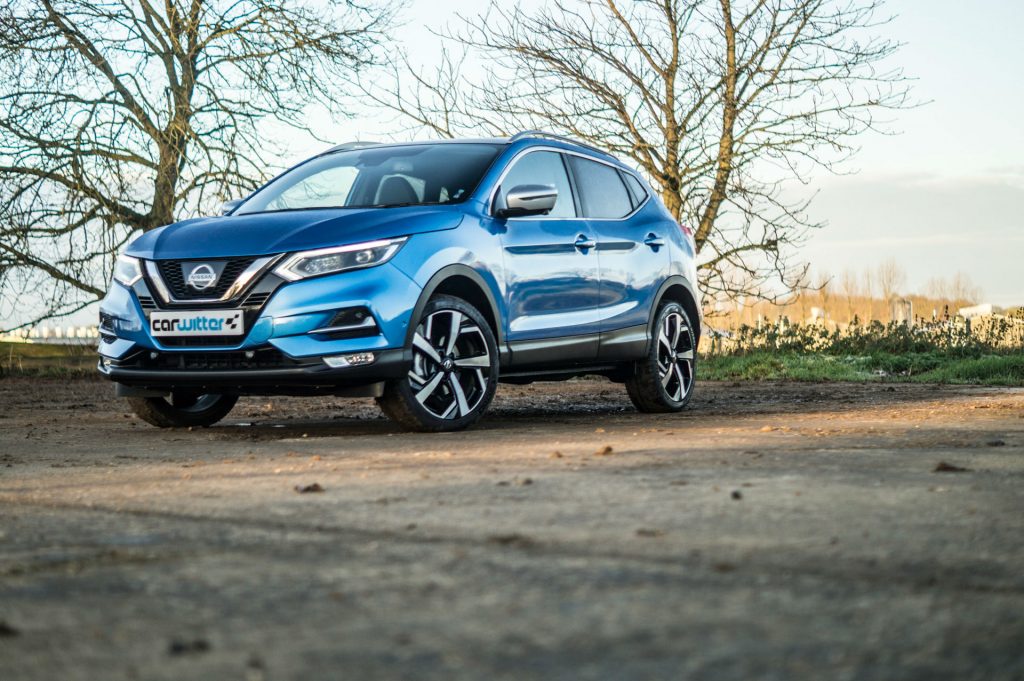 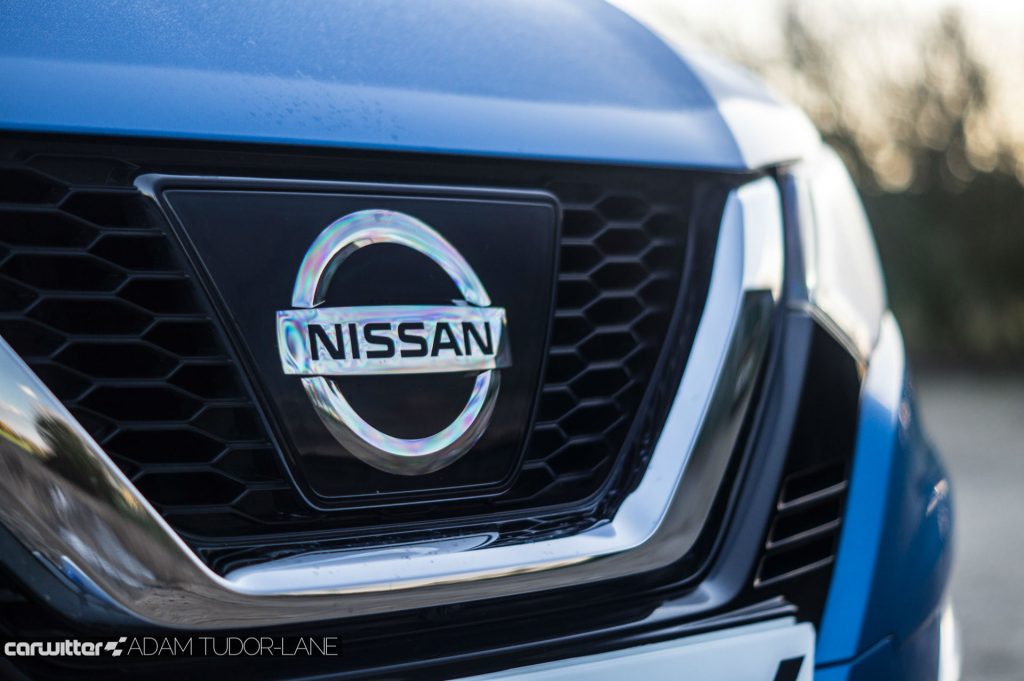 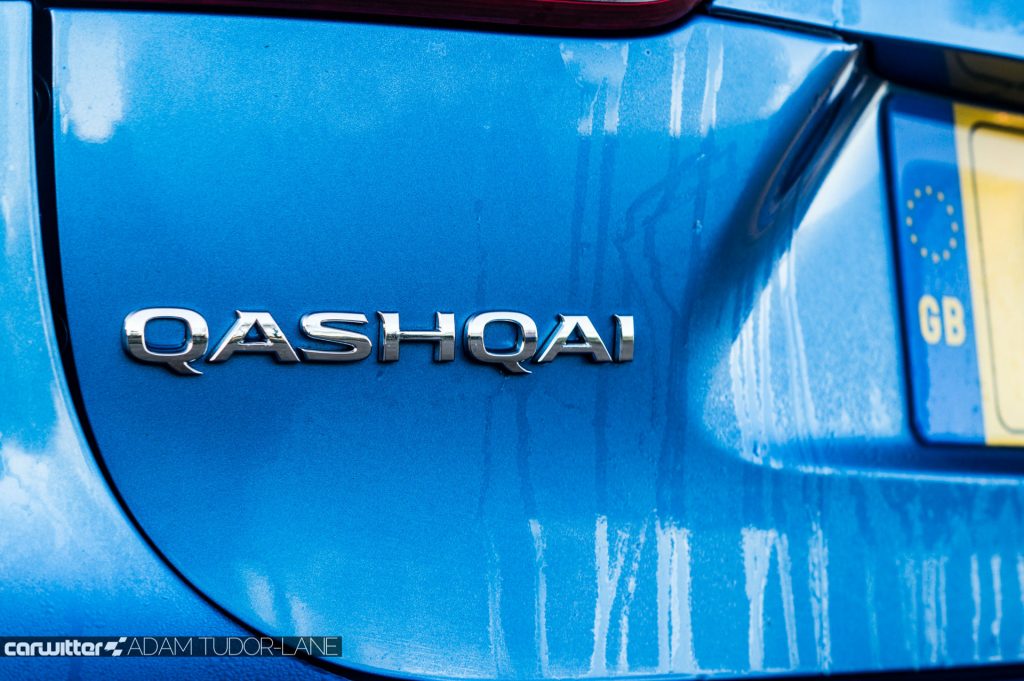 How to Negotiate When Buying a Car

Mercedes-Maybach S-Class given a refresh