Four years have passed since the S-Cross hit the UK market, Suzuki’s late contender in the crossover game. Now facelifted with some butch, mean looks we tested the new diminutive 1.0 litre Boosterjet engine. 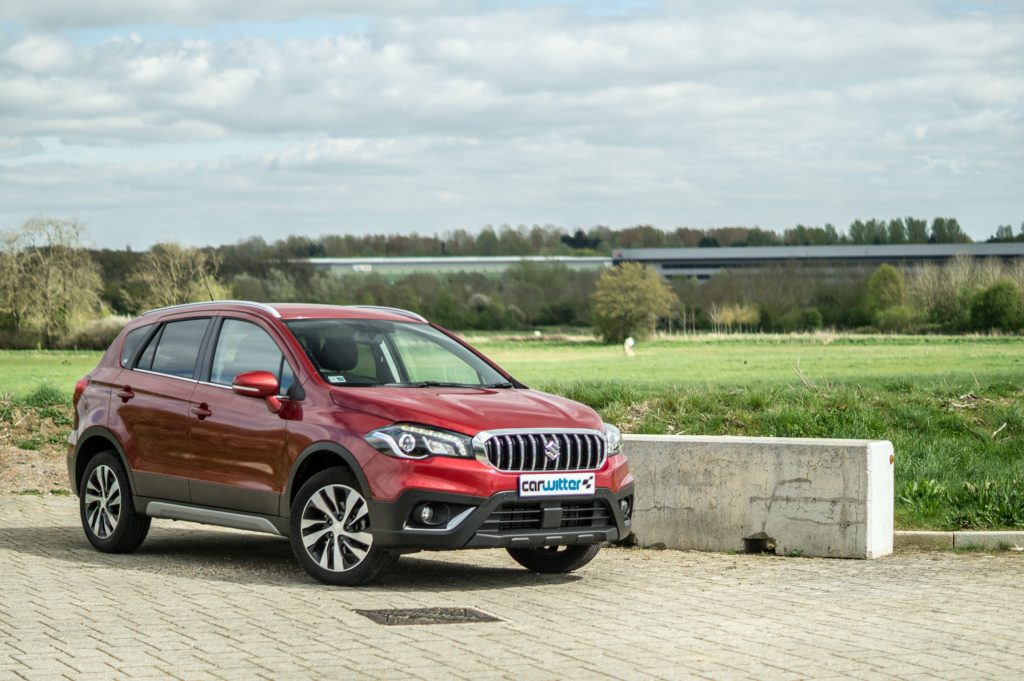 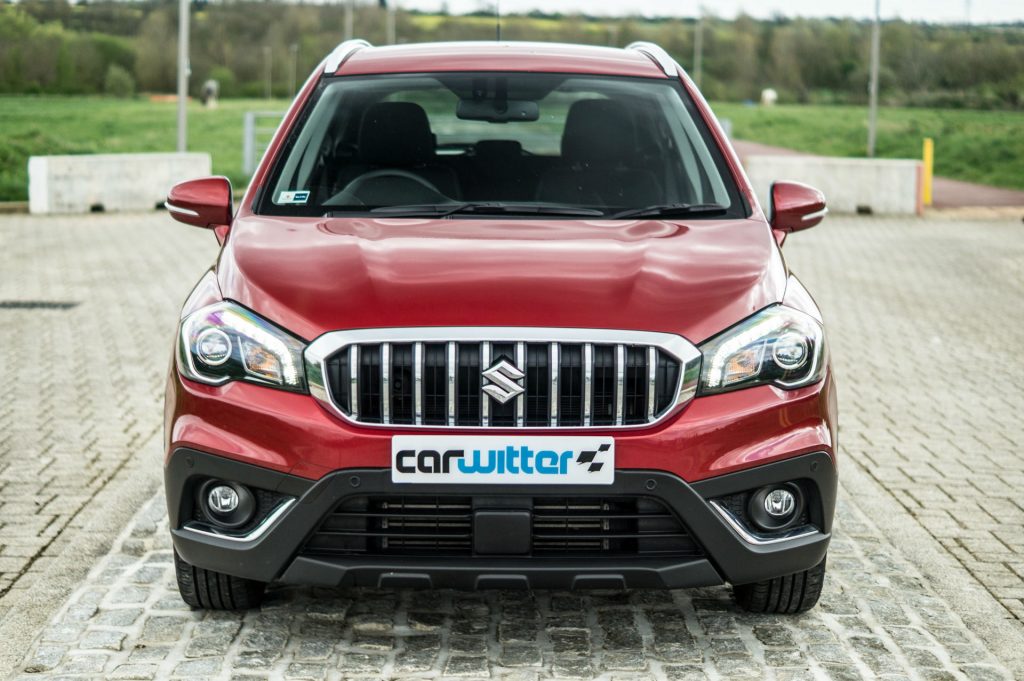 Well, the old S-Cross was a bit bland in this department. A rather slopey front end and large opal shaped headlights made it look too Japanese and generic. Inoffensive yes. Bland definitely.

Thankfully the designers have worked wonders. Taking a cue from Jeep (most likely) a large new vertical grille sits high up at the front. Fresh masculine lines flow across the lifted bonnet, and the whole front end is now more horizontal and powerful.

At the rear the only change to be had are the lights, moving across to full LED. In all honesty the only issue was with the front to start with…and this facelift/nose job combo has sorted that out completely. 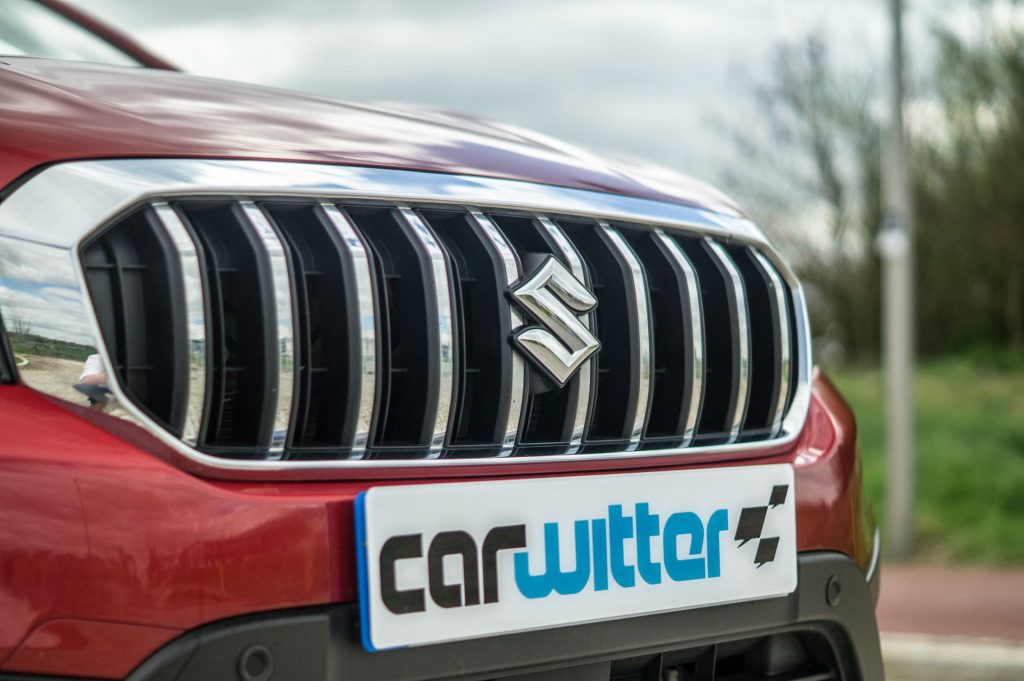 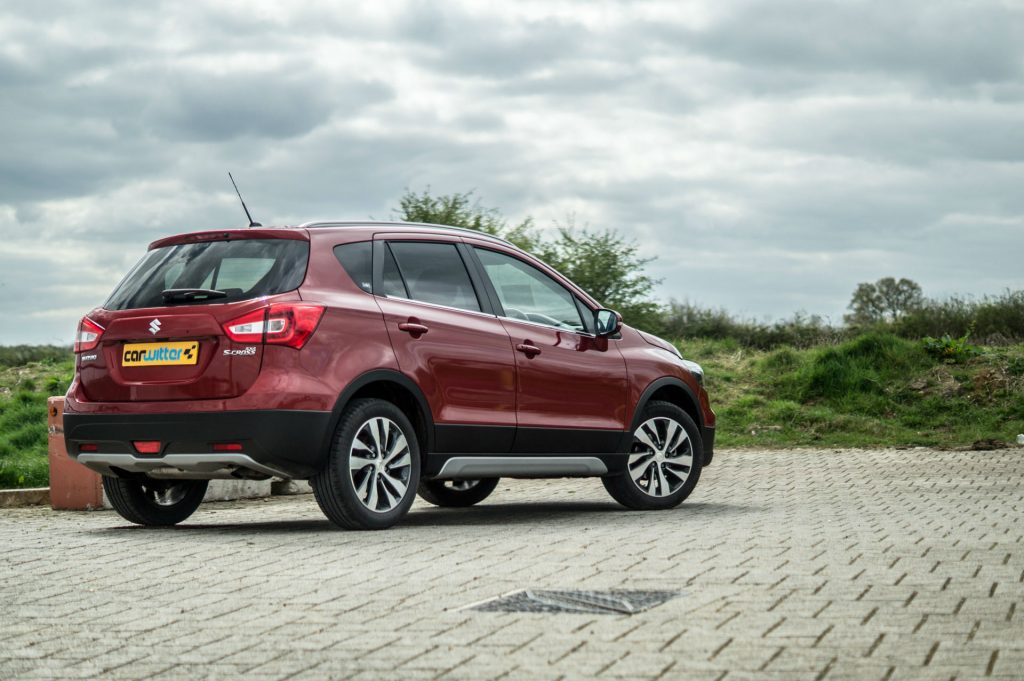 We’ve tried the booster jet in its 1.0 litre guise in the new Swift, but in a car this size…we had our doubts.

Making 109 BHP (9 less than the old DDiS diesel) the 0-60 time is a full second quicker at 10.6. And it feels nipper than it is. As we’ve found previously, the little three cylinder boosterjet loves to rev. You can really wring its neck to get the S-Cross shifting.

I can’t see why you would need more power. The little boosterjet will spin up a wheel with ease under the right circumstances. It’s such a torquey unit, you’d be hard pressed to stump up the extra cash for the 1.4. 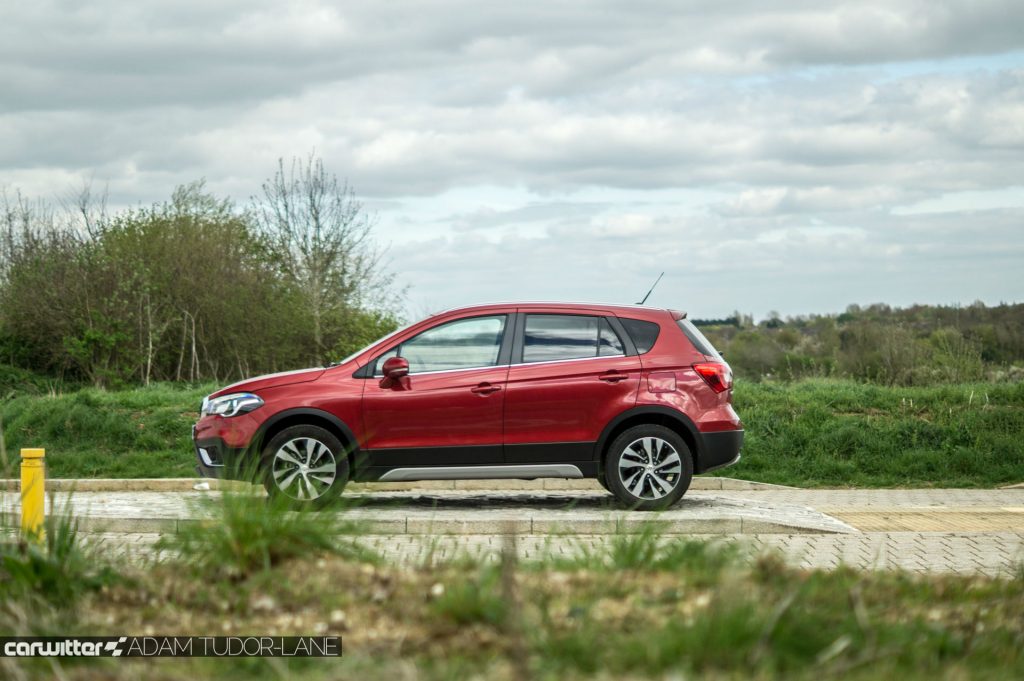 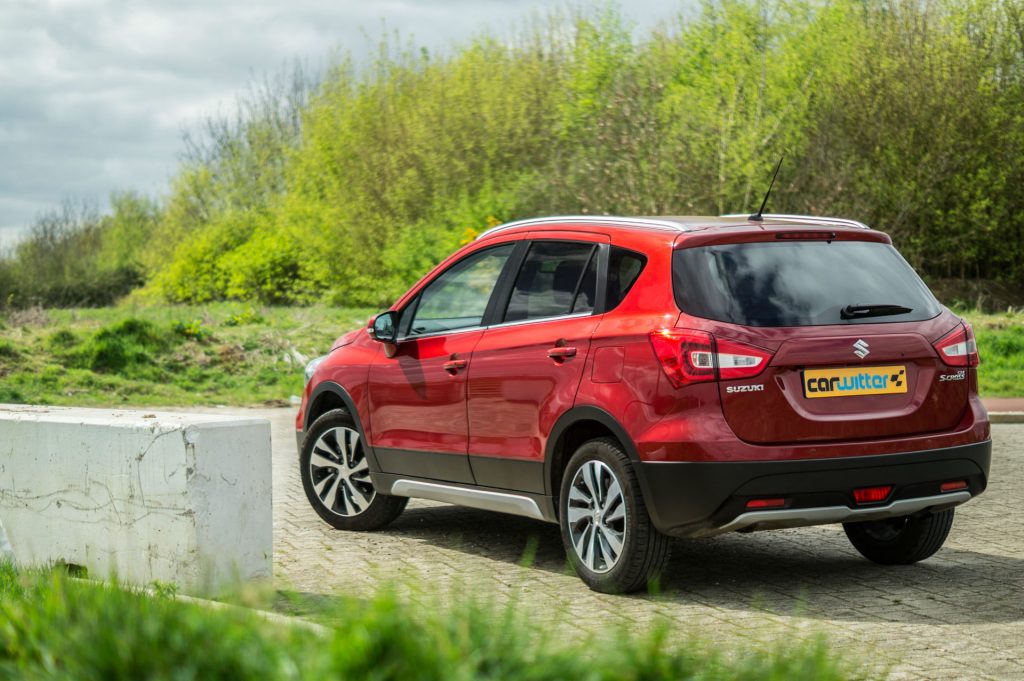 It keeps pace well, even at higher speeds the 1.0 litre will keep on pulling. Naturally, there’s some roar to the thrummy three cylinder as you rev it’s nuts off, but that’s part of their character and charm. Sadly you only get a five speed manual ‘box, a sixth gear would’ve been nice for motorway cruising.

Handling is suitably comfy over long distances, the suspension was revised to help soften the ride over its predecessor. Ride height has also been lifted, giving greater ground clearance and making the S-Cross fit in with its crossover companions. 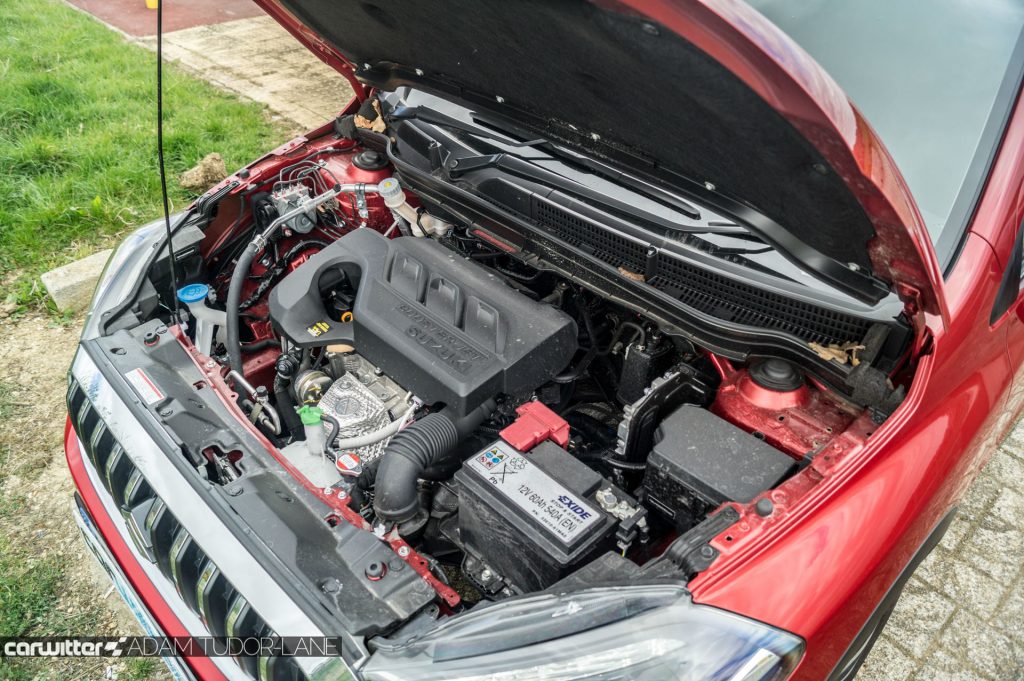 Lightness is key to the great dynamics of the SX4. Tipping the scales at just 1,160 kg, whish is a similar weight to the Swift…it’s hard to believe.

You can opt for ALLGRIP, Suzuki’s trick selectable four wheel drive. That’s available on all but the SZ4 and is worth considering if you have to navigate slippery terrain come winter time.

The boostjet is frugal too, over roughly 300 miles of mixed driving we managed an impressive 46.1 MPG. 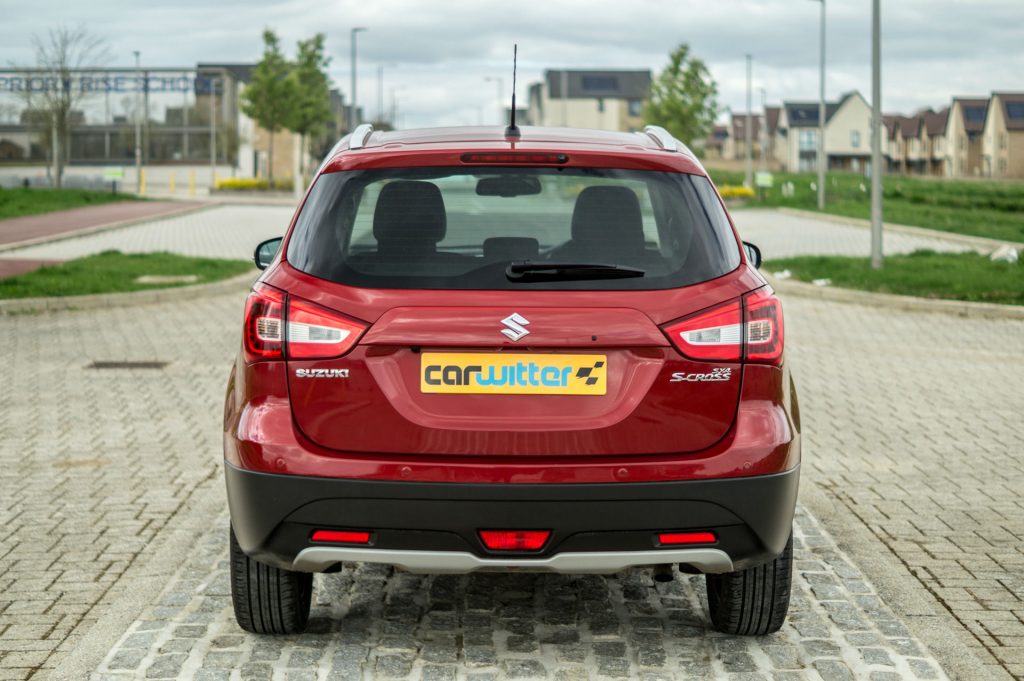 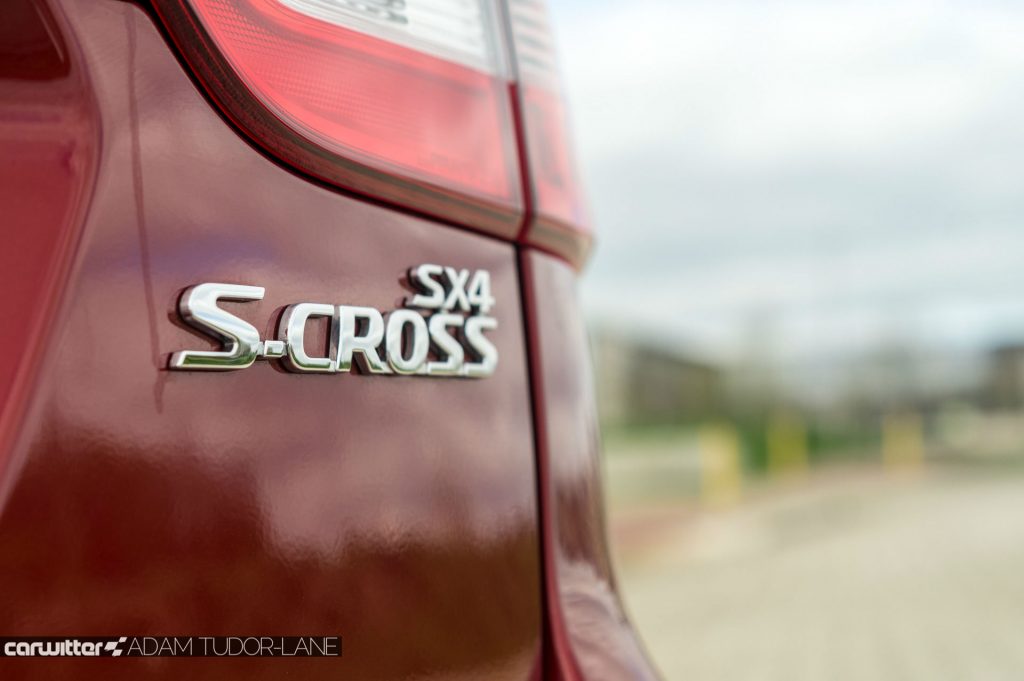 Inside see’s little in the way of change over the old model. Thankfully Suzuki have fitted their super intuitive infotainment system from SZ-T trim and up. Gone is the Halfords slot in variant of yesteryear. 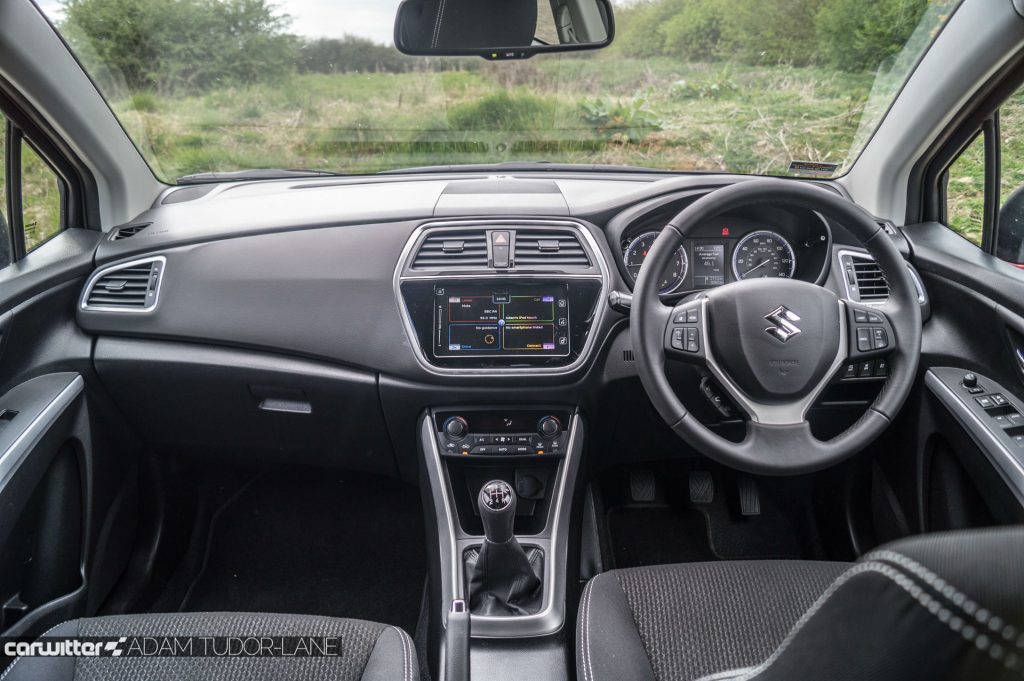 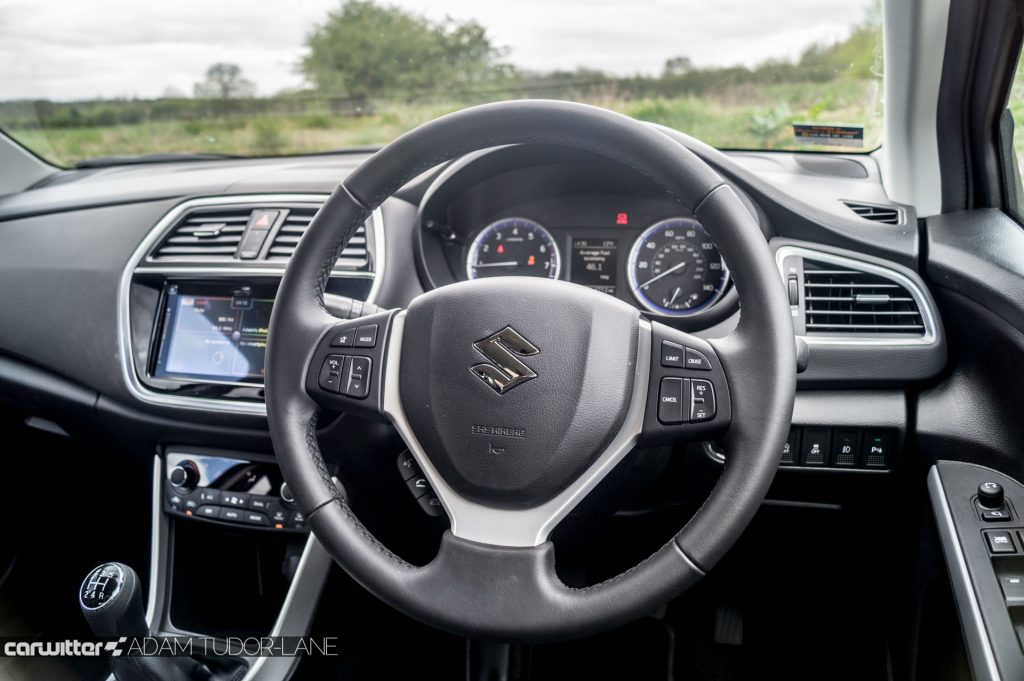 There are a few bits of gloss back trim here and there, and all of the switchgear is sturdy. Plastic along the doors and lower down in the cabin is rather cheap and scratchy.

All that can be forgiven though, as the S-Cross packs so much more bang for its buck compared to the competition in regards to kit.

At the back you now get 10 litres more storage space at 440 litres, which is equal to the Nissan Qashqai. A false floor is a nice edition to help separate long term boot dwelling items. 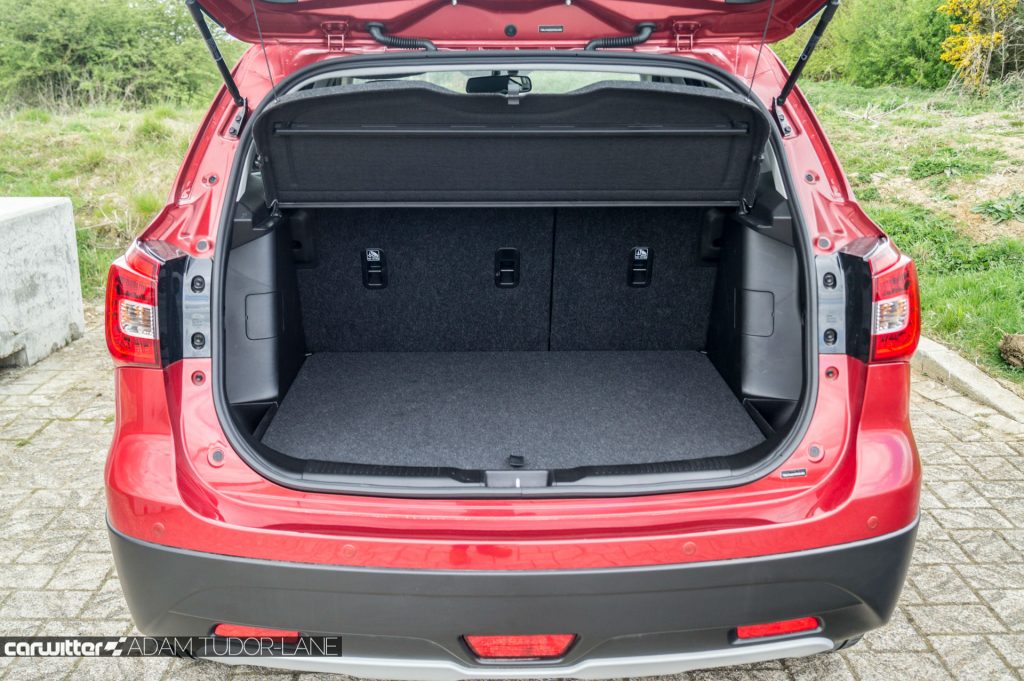 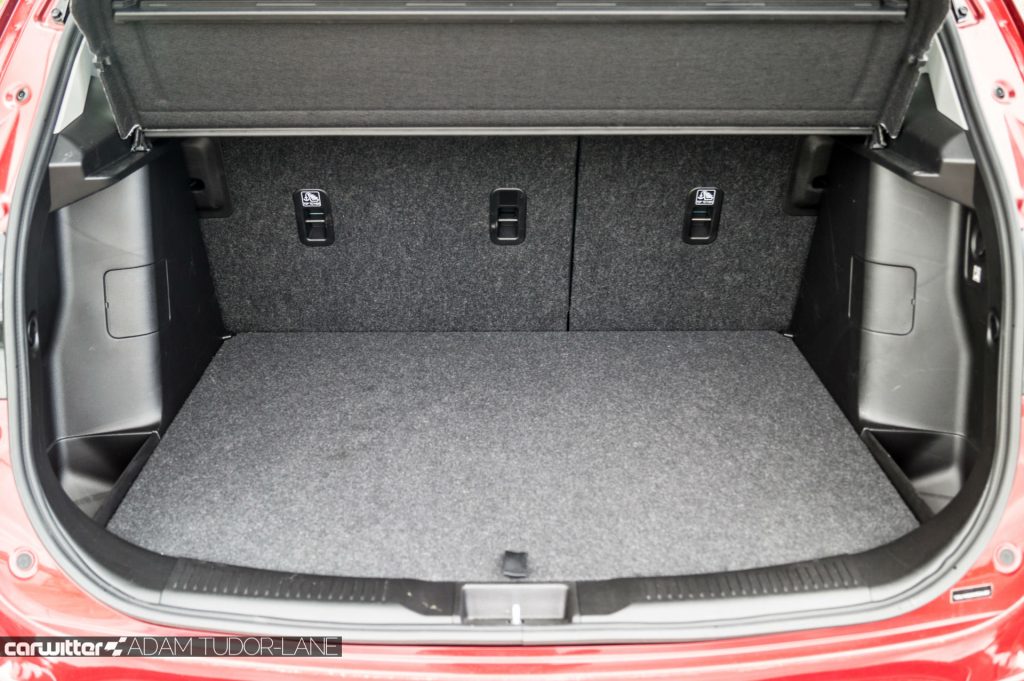 It may not be the newest, freshest crossover on the market. But with some bold new looks, powerful little engine lineup and a ton of kit on even the basic models, it’s difficult to not give the SX4 S-Cross a good hard look.

You could save yourself thousands. 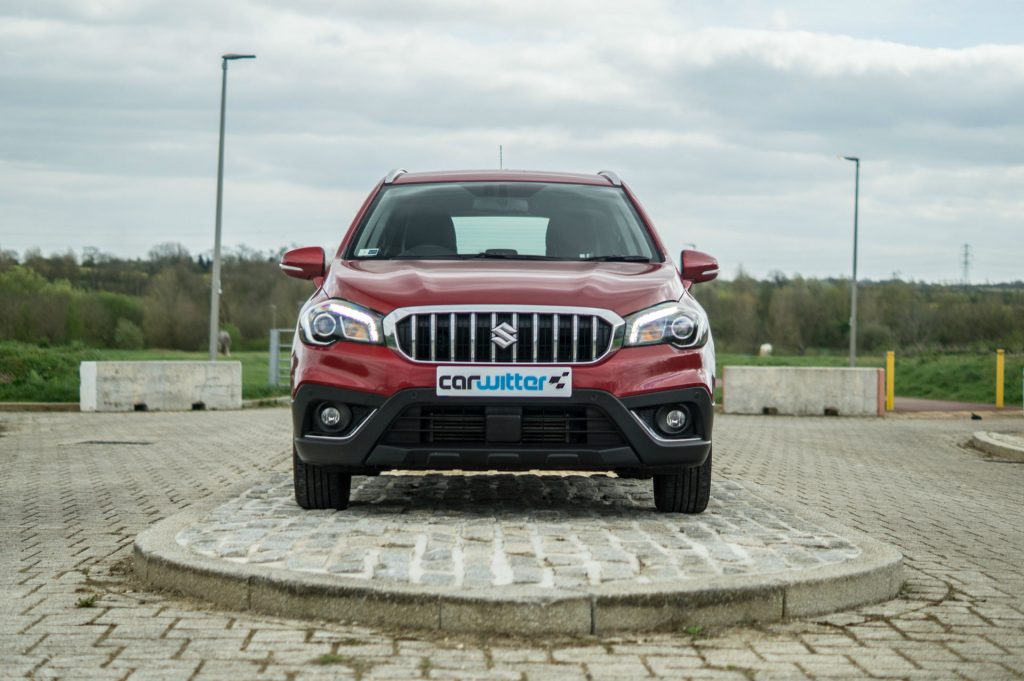 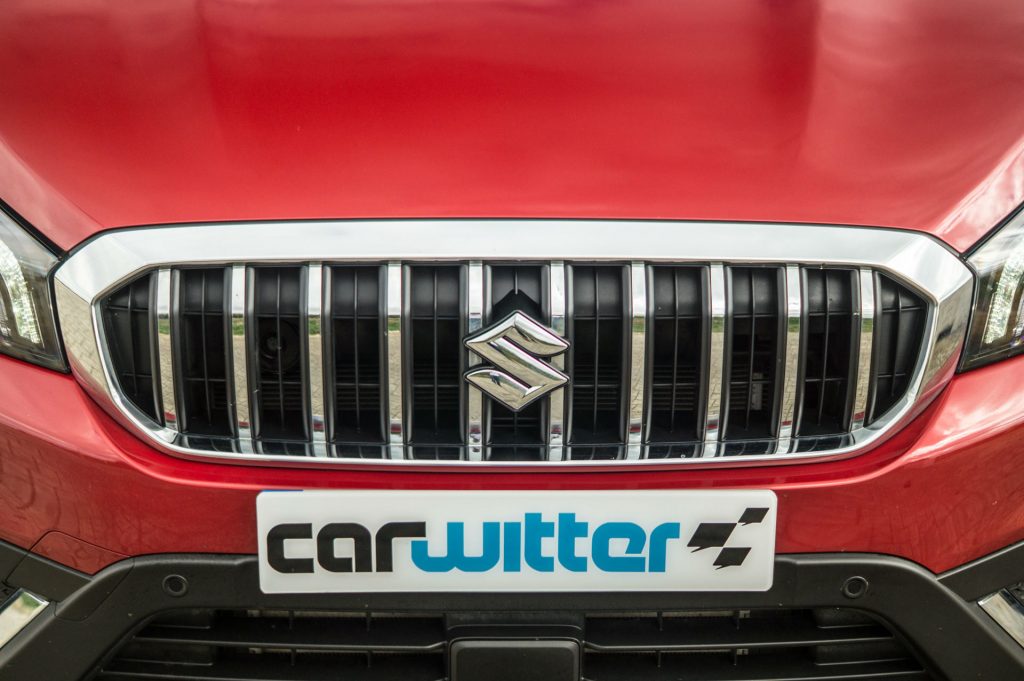 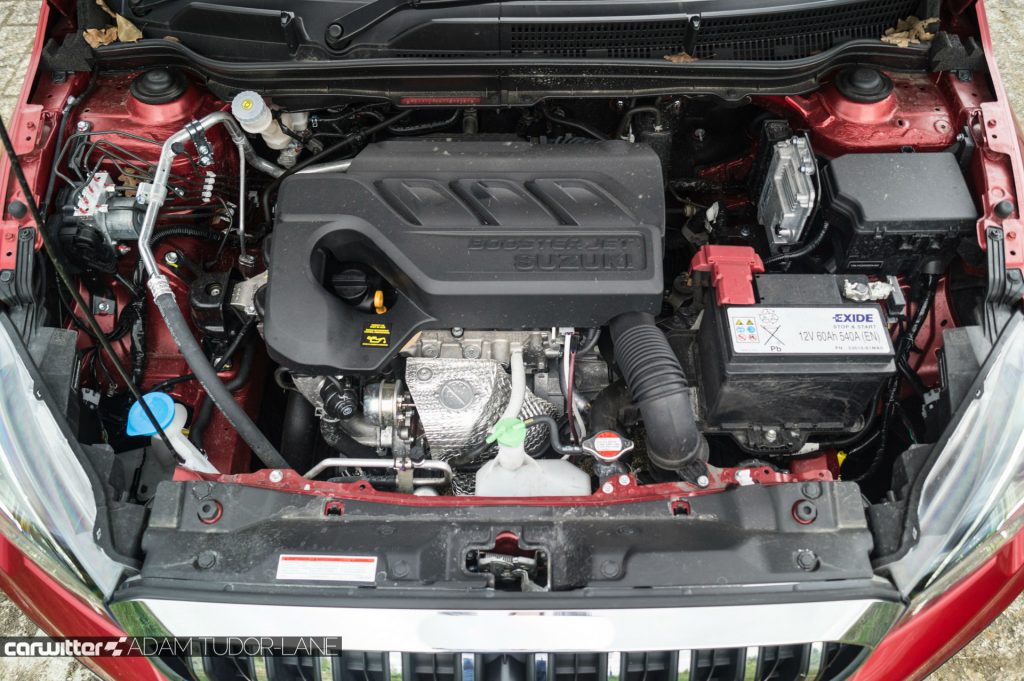 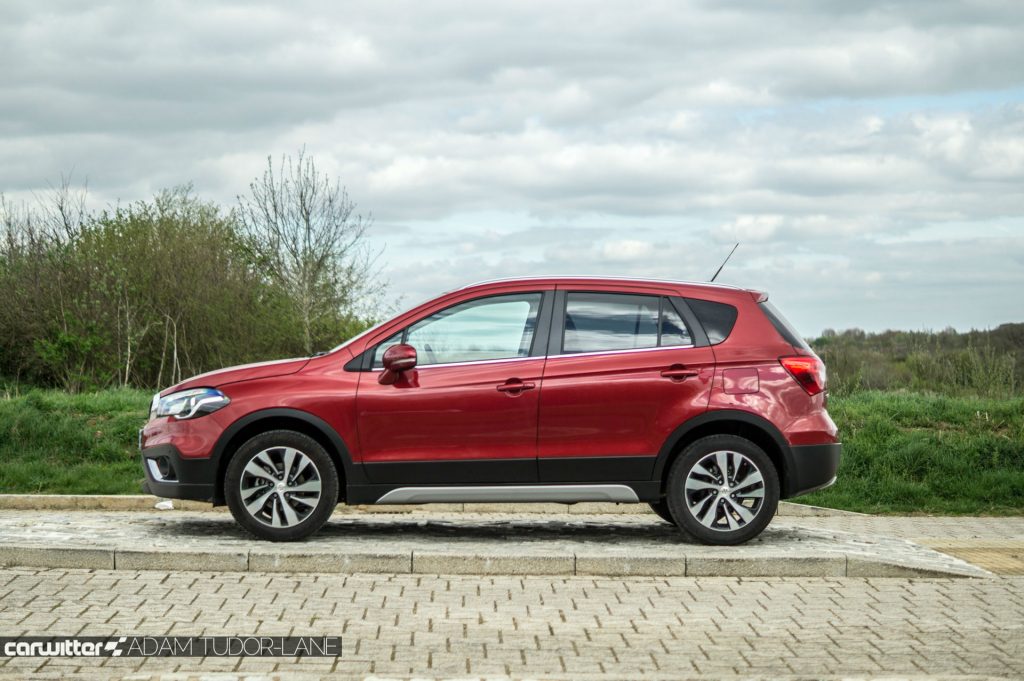 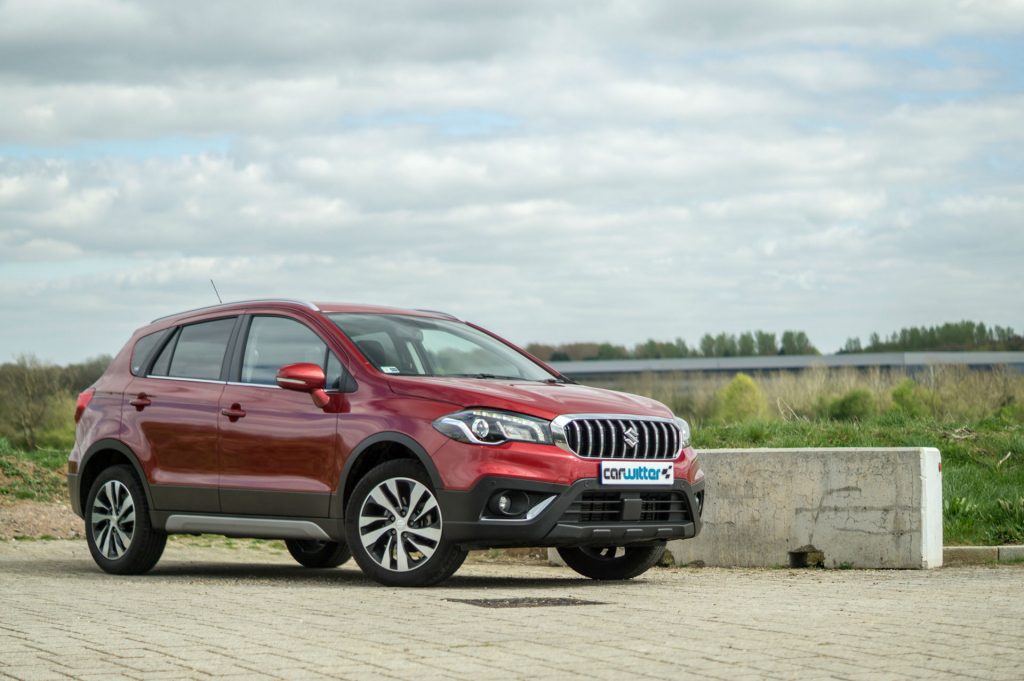 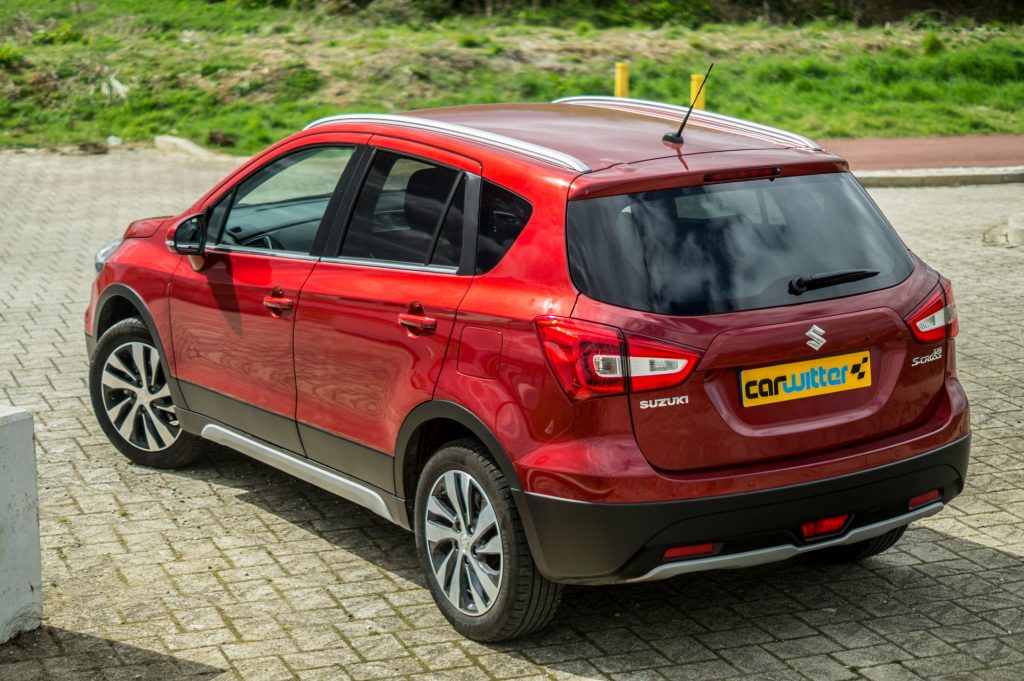 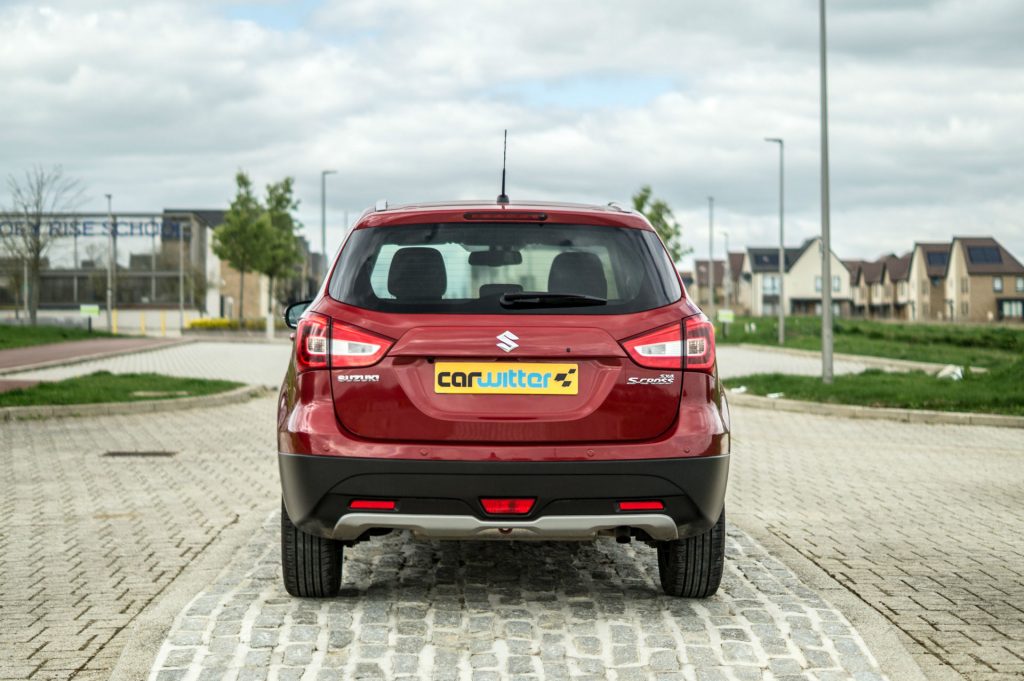