Hyundai has revealed a facelift i10 ahead of its debut at the Paris Motor Show.

There’s been many design tweaks including a new bumper design with round LED daytime running lights. There’s also a cascading front grille which features a curved natural line which will become a design identity for Hyundai. 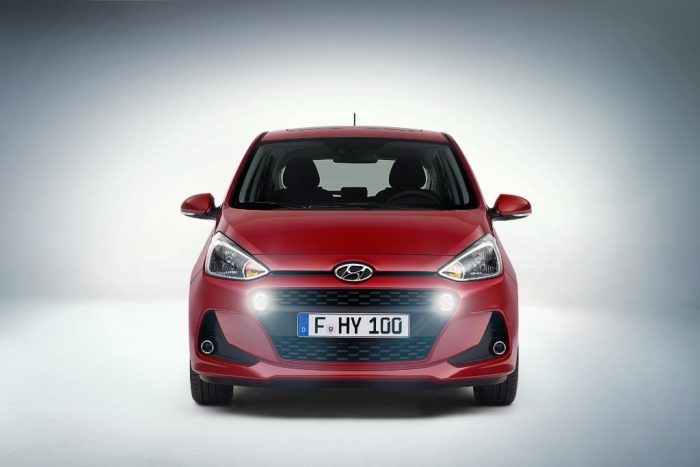 The rear lights now has refined materials, there’s a black inlay and there’s round rear fog lights which show symmetry on the light design up front. There’s a new design 14” steel or alloy wheels. 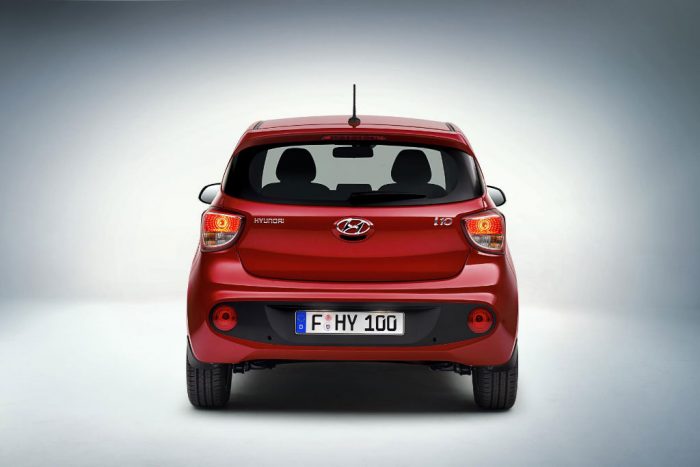 Inside sees an introduction to red cloth along with a choice of blue and black on all trim levels.

The new i10 will be better to drive due to a modified steering gear ratio and larger front bump stopper.

Just like the previous model, the new i10 will come with the choice of two petrol engines. These will be a 1.0-litre and 1.25-litre and will come with a 5 speed manual as standard or a 4 speed automatic gearboxes.

A new BlueDrive eco model, which is based on the 1.0-litre petrol engine, has a number of features to reduce fuel consumption. 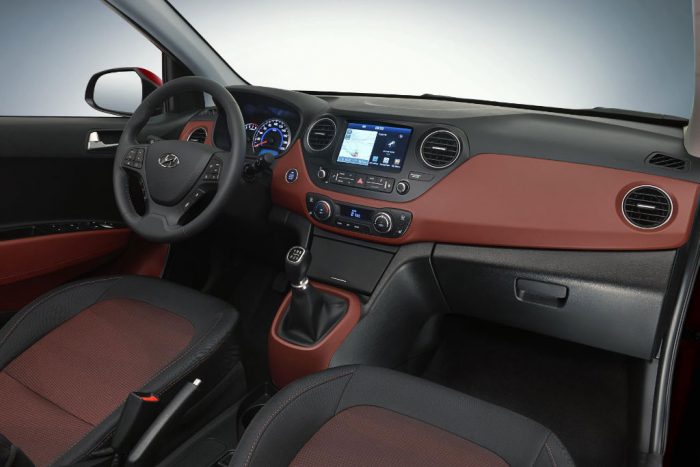 The new i10 will come with a fair bit of tech including a 7” touch screen navigation system which comes with a 7 year free subscription to Live Services, Apple CarPlay and Android Auto. There’s also automatic air conditioning, heated steering wheel and front seat warmers.

No prices have been announced as yet.