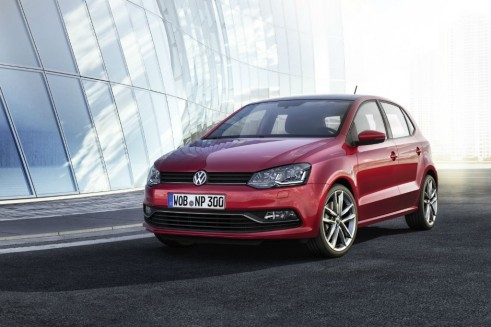 Volkswagen has revealed details of its updated Polo – which will go on sale this summer. 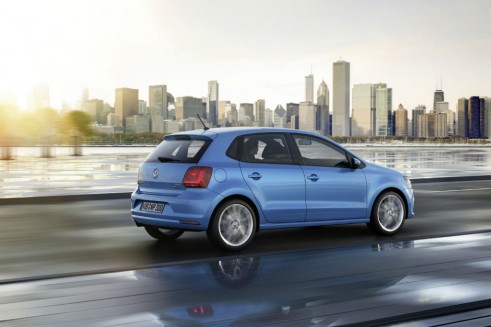 Under the bonnet a range of new engines power the new Polo, with two three cylinder 1.0 litre units producing 60 or 75bhp, and two four pot 1.2 litre TSI that pump out 90 or 110bhp joining the current 1.4 TSI.

The formerly diesel powered uber-efficient Bluemotion model will now be powered by a 68.9mpg turbocharged  version of the 1.0 petrol, producing 90bhp, but remaining free of road tax by producing just 94 g/km of CO2. 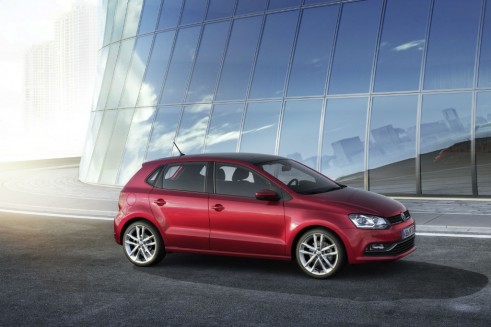 All new Polos will come with “Automatic Post-Collision Braking System” as standard – a system which automatically applies the brakes after a collision to avoid further impacts.

New electro-mechanical power steering is added, which VW claim will improve both handling and efficiency.

Volkswagen describe the styling updates as “subtle but effective”, and they extend to a chrome insert above the fog lights and new LED headlamps, which VW claim are the first in the class. 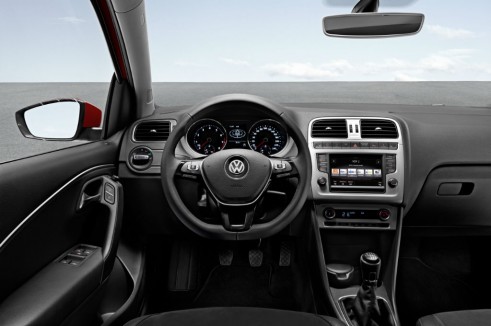 Inside the cabin receives a silver-tinted makeover, a new steering wheel and a redesigned dash. Central to the new cabin is the touchscreen “modular infotainment system” carried over from the Golf.

The new Polo will go on sale in April, with first cars expected to arrive in July. 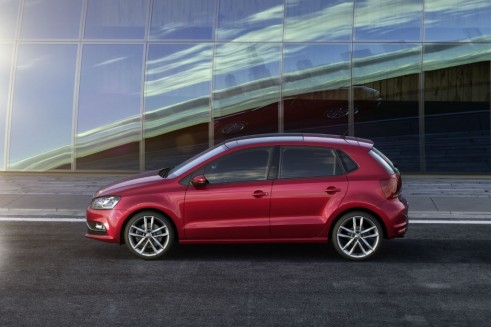 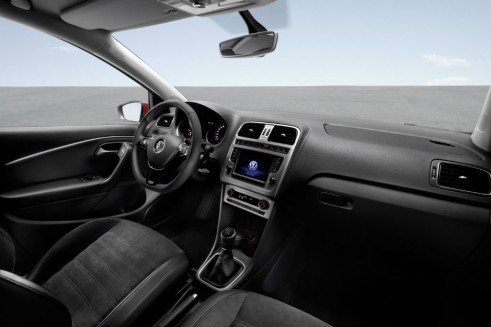 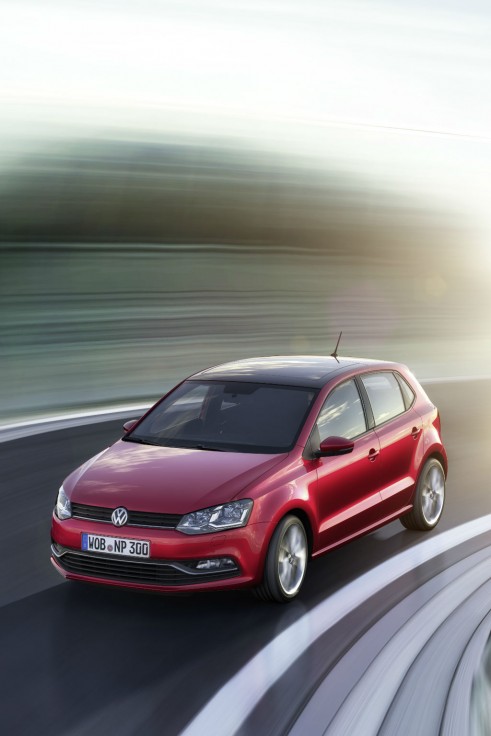