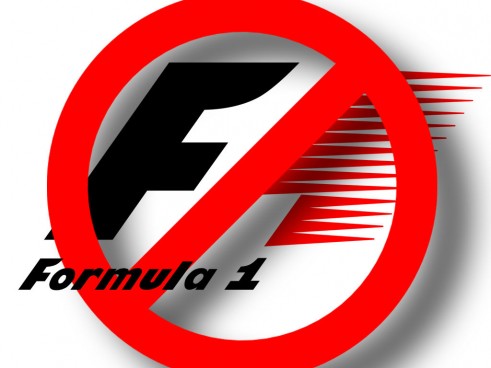 OK, so as the 2013 Formula 1 season has come to an end many fans have been highly critical of the quality of the racing this year, many blame the fragile tyres, DRS “fast lane” overtaking and the domination (of the second half of the season certainly) of Red Bull, and Sebastian Vettel.

This got me thinking, thinking back to 2009 and a windy afternoon stood at Brands Hatch watching the DTM Championship. I was there with my Father in Law and a friend, Rob, during the gap between races we were discussing future plans, events we would like to attend should 6 random numbers come up, or if money were no object.

Then it hit me.

Sorry? Beg your pardon, did you just say…

Yes! A year without F1. Every F1 weekend you go to a different motorsport event, where would you go?

The conversation continued throughout the rest of the afternoon in between races, along with a list of rules and regulations that follow.

That’s easy I hear you all cry, plenty of Touring Car, Bike or GT sport going on most weeks across Europe.

A different motor sport event in a different country

OK, so, Korea, Singapore and India are not so rich in motorsport events at the moment so we’ll look back at the last 60 odd years and choose countries that have held a GP. Fortunately that brings France, Portugal, Holland and many more countries into play, and, after all as I’m making the rules, Germany, Spain, Italy, France, Britain and Japan have all held 2 Grand Prix in a single season, the USA held up to 4 some years in the 80s so I’m allowing myself a (virtual) re visit to these countries should the need arise.

A different discipline every F1 weekend? Surely there isn’t enough to go around?

You’ll be surprised! It’ll be hard but we will try our best, I’ve tried to limit it to top level events that take place in different countries, but we’ll have to see what we can do.

So, who’s paying the bill?

Well, a dream of mine would be to do this for real but so far I’m lacking the 6 Lottery numbers, a publisher who sees this idea as a potential best seller, or a website owner / editor looking to fund one man’s jolly for his own gratification and reward. So, for this year anyway, it will be done “virtually” from in front of the computer screen / TV and we are inviting everyone along with us on the journey!

We will provide you with links to live streams where we can, pre event shakedown articles and reminders through Twitter.

Check out Part 2 when we get started on the calendar!