Well, that was a turn up for the books! Carwitter is the top individual automotive blog in the UK.

It’s taken five years, 1,785 published posts, 10,777 images and many contributors along the way. But we finally won a major award.

After applying for so many different accolades over the last five years, falling short every time (except for the AA Rising Star award) it feels so much sweeter.

The awards night was a bit of a blur, I thought the site was in with a shot…but I was convinced the best we would achieve was a highly commended.

I can’t remember much from being on the stage, just not knowing where to stand for the pictures and seemingly being unable to hold the award the right way round 🙄 it was all a tad overwhelming. 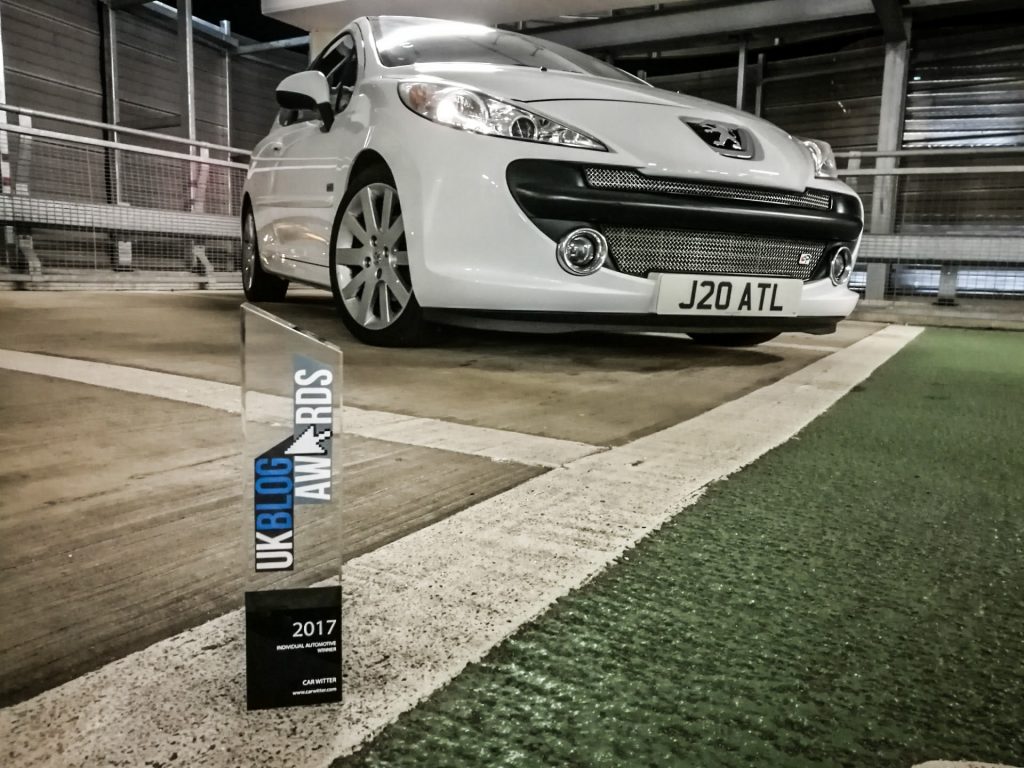 It all started say five years ago, the site has changed my life completely. I now no longer have a 9-5, i’ve switched career totally and am master of my own destiny…scary, but liberating at the same time.

Not many people can trace back a single event, or thing that set them on a totally new path in life. I can. It was the purchase of a little Peugeot 207 that led me to where i am today.

It all ties back to that single car. Without owning that specific hunk of metal and plastic, the series of events that conspired from it would have never have happened.

But, it’s taken a lot of people to get to this stage. I can no means take credit for it all.

.@UKBlogAwards Firstly, Mr Carlton Boyce @motoringjourno without meeting him #Carwitter would have never have existed. A convo over dinner started it all. pic.twitter.com/02pAwvMwBF

Next up is @EthanIsSaying & @wwodb without them writing for CW a few years back, the site wouldn’t have grown to what it is now. 🙏 👍 pic.twitter.com/UtQXbFScLU

Not forgetting @CanyonDriver our occasional guy across the pond.@carphotoguy & @Laroza for their amazing camera work on so many occasions 👍 pic.twitter.com/NYwNwMnvbF

And my other #MotoringDad @FrontSeatPhil who showed me the ropes on launches & has been there every step of the way 👍 #LoveYou pic.twitter.com/8N36dDoOBa

All of them have been key in Carwitter’s journey, and I can’t thank them enough. 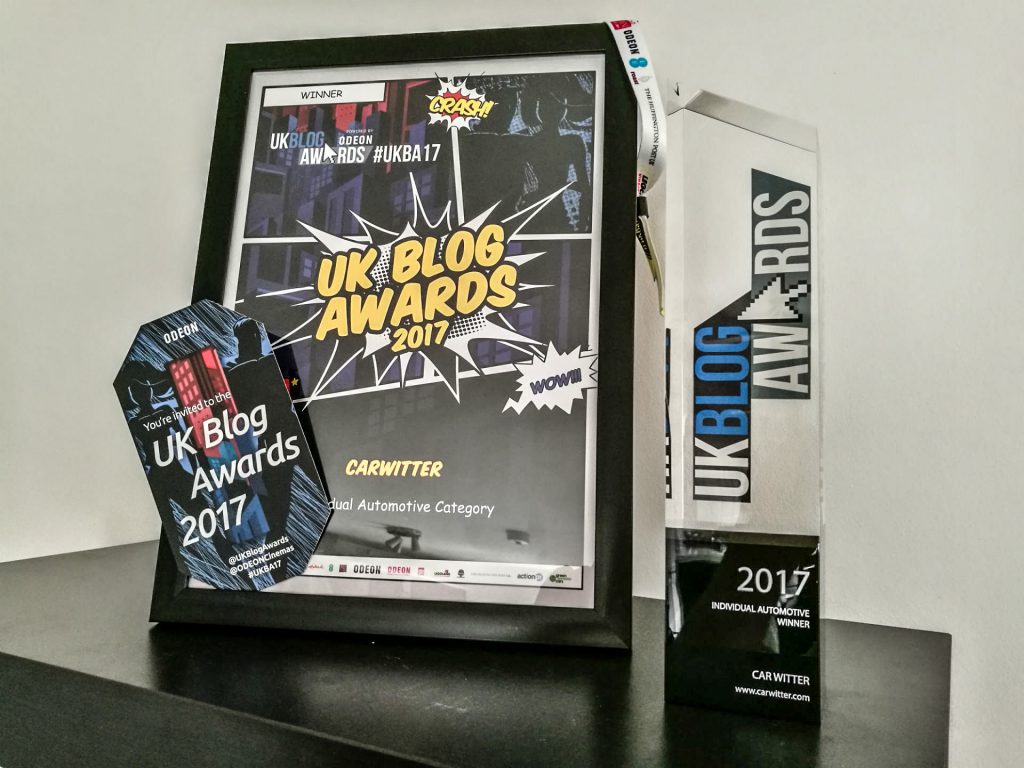 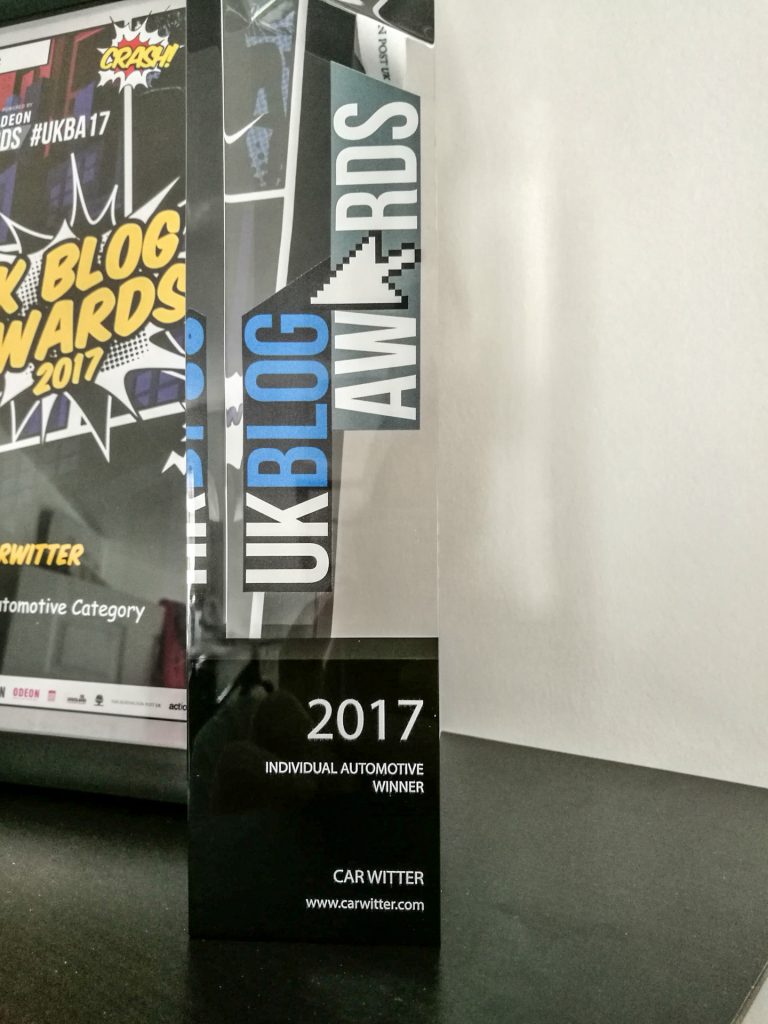