Before i start, watch this.

I love the Nissan GTR, i would have one over anything…and i mean ANYTHING. Give me a Ferrari Italia, id sell it. Give me a Veyron, id sell it. And what would i buy…yep a Nissan GTR (and have bucket loads of cash left over!). 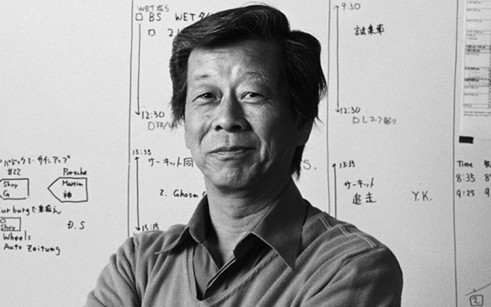 Its an engineering masterpiece, designed by Kazutoshi Mizuno aka Mr GT-R. The design brief was to make a supercar that can be driven “skilfully by just about anybody in just about any road condition”.

Everything about the GTR was designed that way, from its weight, to its shape. Its all wheel drive setup and near perfect 53/47 weight distribution, coupled with a twin turbo 3.8 Litre V6 engine means it out accelerates nearly every car on sale today, and does it at half the price! 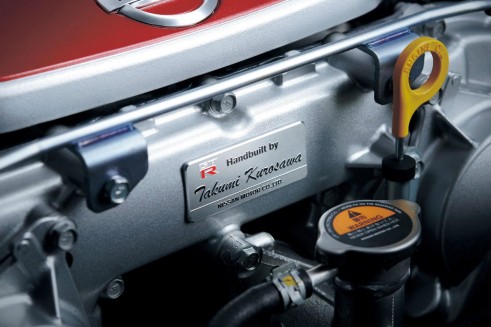 Each VR38DETT engine is hand assembled by one of only 8 engineers. Their name is actually on each individual engine. Even though the GTR is rather mass produced, this small detail remains personal. 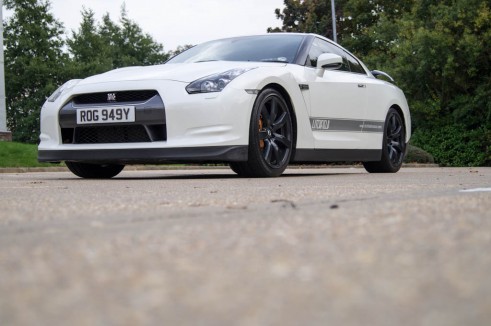 Even though Nissan created a near perfect supercar back in 2007 the development hasn’t stopped. The 2012 facelift added some great innovations. Power was boosted by 9% to 530 PS, 4% extra Torque was gained making it a huge 612 Nm. After that Nissan still found a way to increase downforce by 10%. Its unreal that they have managed to wring out so much extra. 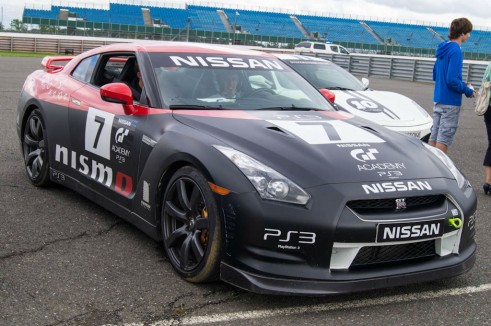 Having driven a GTR the first thing you notice is the size of it, it is a big, wide car. But it fits you, you sit in it and instantly feel connected to the machine, like you’re a piece of it. 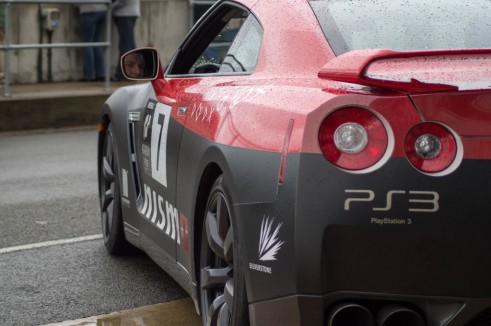 Put your foot to the floor and it pulls like a Train, the power is immense. Its like being in a rocket ship, your are pushed into the horizon with such effortless pace you wonder if it will ever stop. Gear changes are instantaneous, you barely feel them. The way you can turn it into corners at insane speeds is just mind boggling, but you come out of the other side with no drama at all. Oh and whenever i have driven one it overtakes EVERYTHING else on the track. 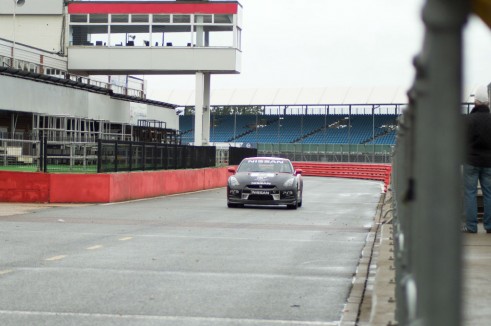 My fascination doesn’t stop with the road cars. On track the GTR GT3 is a monster, it looks cumbersome and unlike anything else you see racing…but it wins…a lot! I have even been in the Nissan RJN garage at Silverstone during this years Blancpain to see the beasts up close. 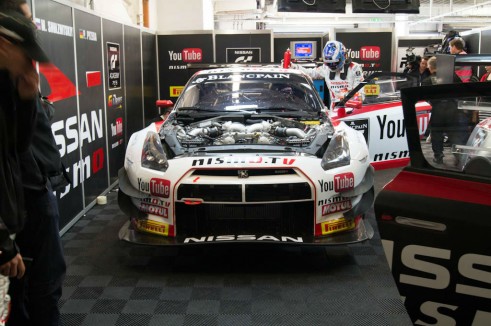 I would love to own one, more than anything in the world. I have often said if there was a Zombie apocalypse, or society crumbled into disorder and chaos, the first thing i would do is head to my nearest Nissan High Performance Centre (Its Oxford by the way, i’ve checked!) with a brick; to reenact that showroom scene from Gone in 60 Seconds.

Whenever i see one i am in awe, its such a machine with a huge road presence. A massive smile lights up my face, and it instantly makes my day. To me they are gorgeous, and i love everything about them. 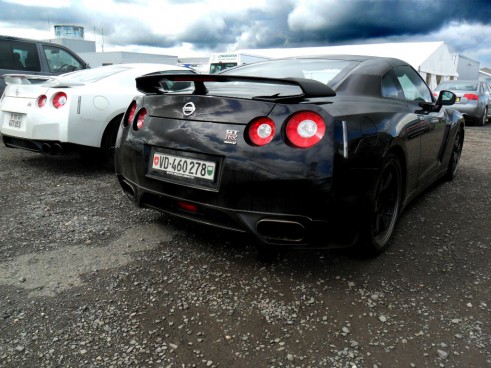 Some say they are too big, too much technology and that its not a real drivers car. To me they meet the original design brief perfectly.

This is the model i would have – money no option. A White 2012 Egoist. 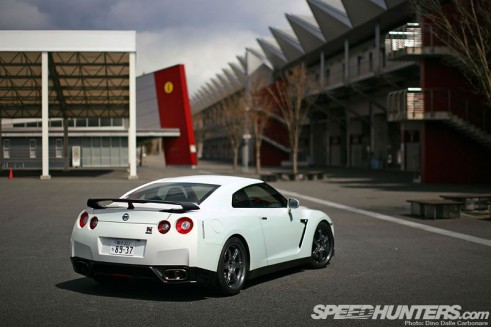 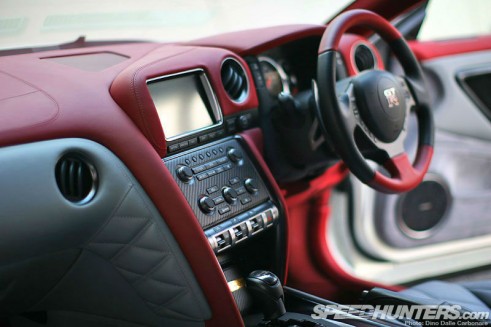 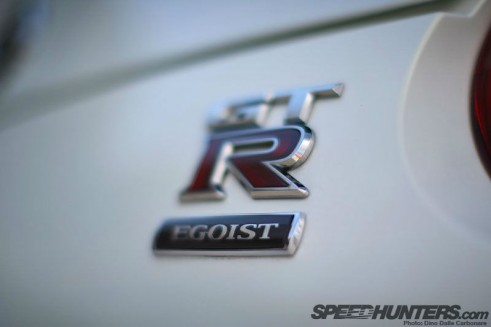 Want to drive a Bentley On Ice?