Why is Monaco Still on the F1 Calendar?

Monaco is one of the microstates of Europe, a small but perfectly formed sovereign country with all the usual trappings of statehood. Sitting on the coast of the Ligurian Sea and surrounded by France on its other sides, Monaco has built a reputation as a playground of the rich and famous.

It’s home to many celebrities, including Jenson Button, Bono, Caroline Wozniacki, Boris Becker, and Novak Djokovic. With big names like that, it’s no wonder that the tiny country is packed with fancy restaurants, luxury yachts, and some of the world’s most expensive cars. There’s also Le Casino Monte-Carlo, a luxury gaming venue where you’ll find the same traditional casino games that you can play in most online casinos.

Monaco is most famous for hosting a round of the Formula 1 World Championship each year. The Monaco Grand Prix actually predates F1, having hosted races as early as 1929 in a country which has a long history of motorsport.

The GP race is incredibly popular. Drivers love pushing the limits of their cars and their own abilities as they race their cars at speeds of up to 180 MPH within millimetres of the barriers. Fans love seeing the car slide around the slippy street circuit and sponsors love the attention that it attracts to their brands.

Despite this, when you look at almost every objective measure, teams and drivers shouldn’t be racing at Monaco. So why does the F1 circus still roll up in Monte Carlo every year? 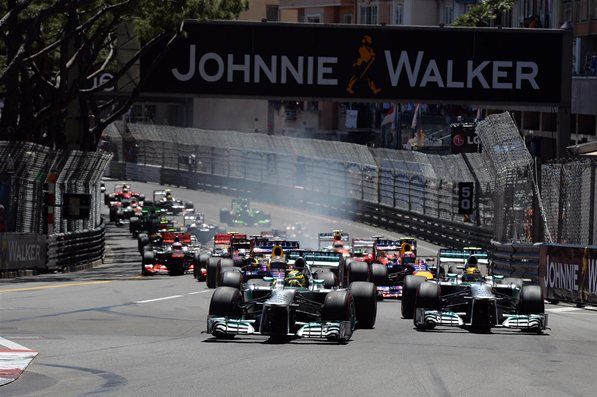 The Case for Not Racing in Monaco

For a circuit to be approved for Formula 1 racing, it needs to be approved by the sport’s governing body, the FIA. It operates a grading system for tracks, giving a circuit a number of between one and six.

Only circuits that achieve grade 1 can be used for Formula 1, meaning it must meet or exceed a list of basic standards. These include minimum track width, length of start straight, ample run-off areas, quality medical facilities, and other safety features.

All new circuits added to the Formula 1 calendar in recent years, including COTA, the Sochi Autodrom, and Circuit Zandvoort, are all grade 1 approved. Yet, Monaco and several other circuits don’t always meet these requirements.

For example, Monaco is around 8-11 metres wide, while the FIA rules state a track should be 12 metres wide and 15 metres wide on the start straight.

Ignoring these objective factors, many hardcore race fans don’t like Monaco because it can create processional races with little overtaking.

The Case for Still Racing at Monaco

The slow speeds and lack of room to overtake can lead to boring races. With that being said, even a mundane slow-speed accident could result in a safety car that mixes up the pack and leads to an exciting race.

The circuit has produced some incredible races over the years, including the wet 1996 race where several of the race leaders and contenders including Schumacher and Hill retired and the crazy 2019 Grand Prix when Leclerc’s tyre exploded, and different tyre strategies mixed up the pack under the safety car. 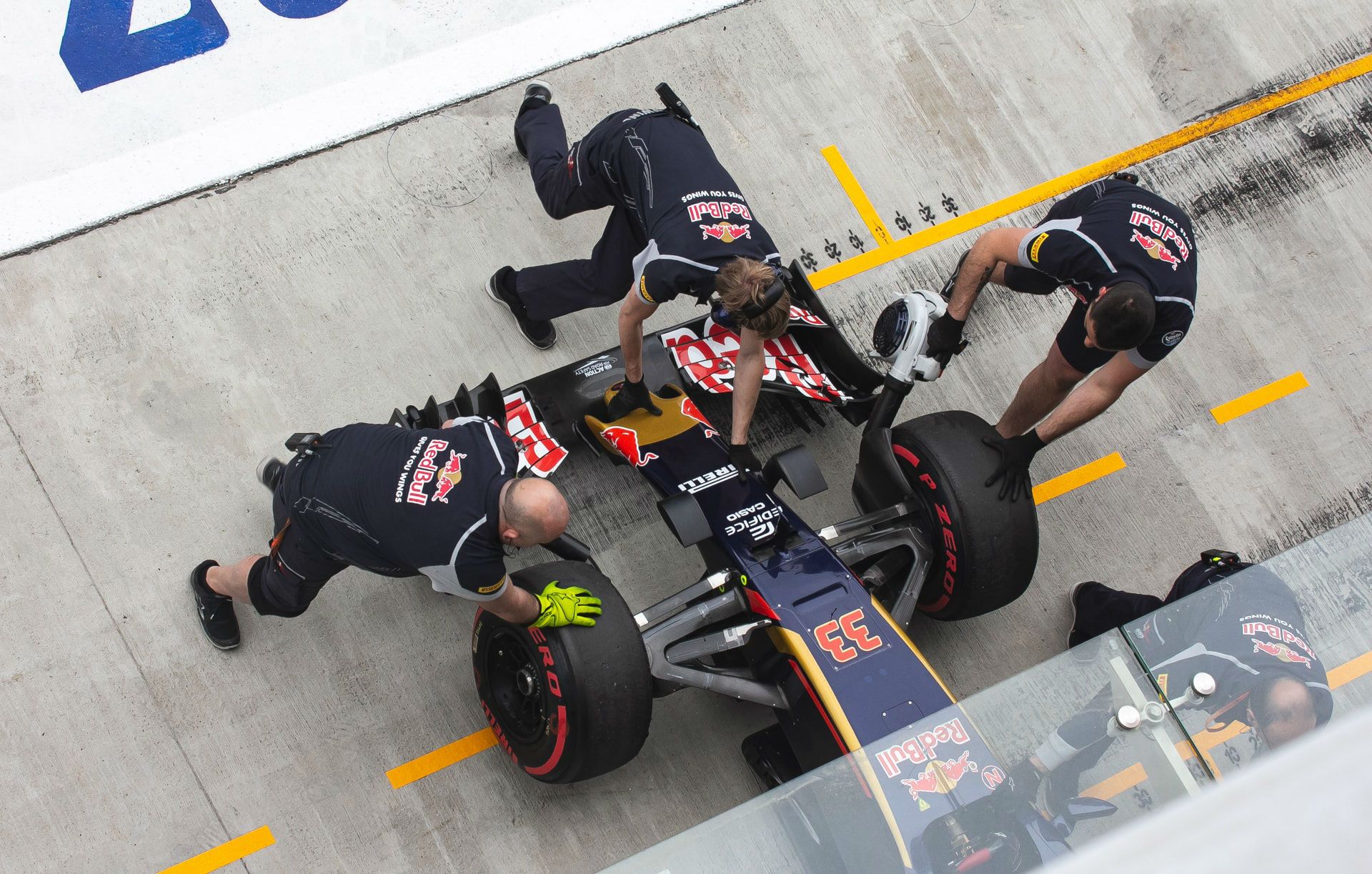 The uniqueness of the Monaco track is what makes it exciting and is one of the key reasons why Grands Prix are still held there. Modern street circuits like Singapore and Baku do not have the same characteristics, with lots of forgiving runoff areas and much higher speeds.

Major upgrades to the circuit, including a redesigned, first corner, pit lane, and swimming pool complex all helped to improve safety and bring the track’s facilities into the 21st century.

Meanwhile, the use of TECPRO barriers instead of tyre walls around the edge of track help to absorb more energy in a crash, while tungsten coatings on runoff areas help cars to decelerate more during an accident.

Ultimately, there are subjective and objective arguments for both keeping and removing Monaco from the F1 calendar. The safety upgrades and relatively low speeds of large parts of the track help to manage the risks to an acceptable level, while the track’s heritage and prestige make it an attractive race to host each year.

Unless these factors change, we’re unlikely to see Monaco’s position on the F1 calendar at risk any time soon. 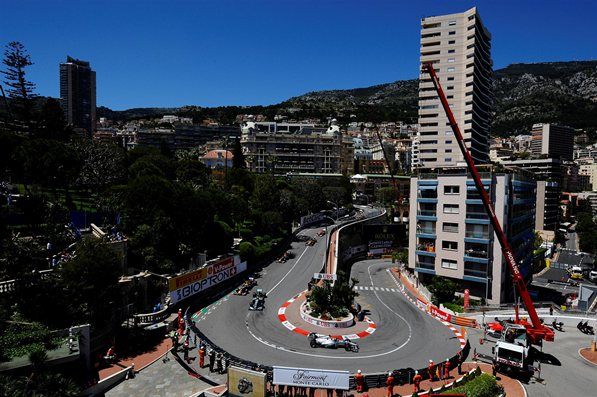