Picture the scene. You’ve pulled into the petrol station, grabbed a pump, and refuelled.

All paid up, you jump back into your car and pull away – but a few yards down the road your vehicle starts spluttering and stuttering. Something clearly isn’t right, and then the horrible realisation dawns on you.

You’ve added the wrong fuel. Call it haste, just forgetfulness or a temporary brain freeze, but you’ve messed up. You’ve put £50 worth of diesel into a petrol car, or vice versa. It’s annoying, yes, but also surprisingly common – according to this article in the Telegraph, around 150,000 people put the wrong fuel in their car every year. That works out as one fuel-up every three and a half minutes!

So, what should you do if you’ve put the wrong fuel into your car? Here are five top tips to follow if this nightmare scenario happens to you. 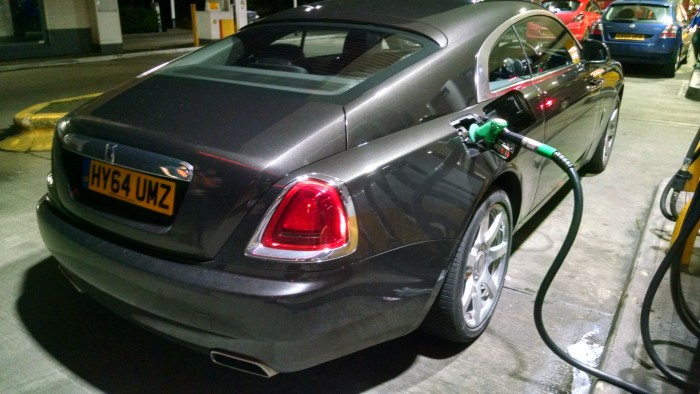 Or even better, don’t start at all. If you realise your mistake before driving, don’t put that key in the ignition and don’t even fire up the engine.

As soon as you start the engine, the new fuel will mix with the old and circulate, which causes damage. If you’ve set off before you realise, pull over as soon as it is safe to do so and switch off the engine.

Add the correct fuel – with caution

This is a tactic only to be used if you’ve put in a small quantity of the wrong fuel in error before the penny drops.

Most modern engines can cope with a small amount of incorrect fuel so make that judgement – if you then fill up with the correct fuel, you may well escape the worst of it.

As Auto Express says it’s ‘commonly agreed that you can mix up to five per cent petrol into diesel fuel without disastrous consequences.’ 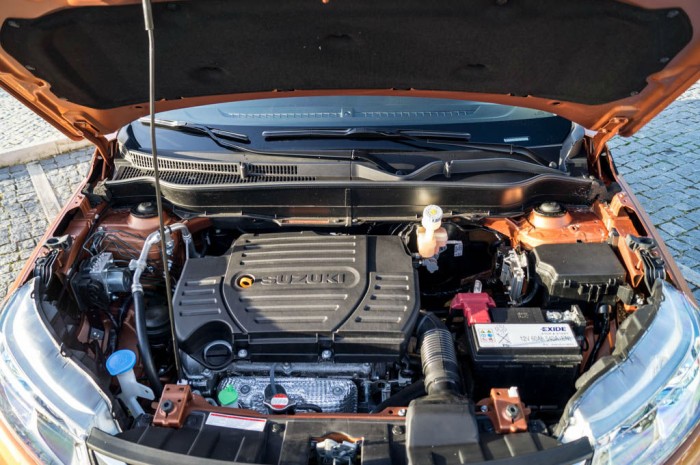 If you’ve put a large quantity of the incorrect fuel into the car, then this is not a problem you can fix yourself. Call for support and assistance – if you’re a member of a breakdown service then turn to them immediately.

Many of them have a fuel drain service. This is when the car’s tank and fuel system is drained of the contaminated fuel and then flushed through with the clean, correct fuel.

If you’ve been forced to stop at the roadside, you may well be supplied with enough fuel to get the car going again.

If you face a hefty bill after putting the wrong fuel in your car – if you haven’t got it included in your breakdown cover and need to call out a nearby garage, for example – then you may be able to claim on your insurance.

Get in contact to find out. Some insurers may consider this accidental damage, but some have a misfuelling exclusion clause included so don’t take anything for granted. 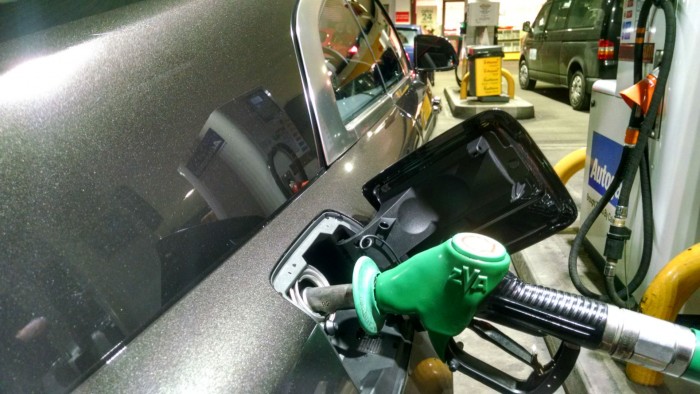