We were invited by ZEISS to Berlin for the launch of DriveSafe, a new glasses lens optimised for drivers. ZEISS DriveSafe lenses combine an optimised lens design with a new coating to offer three benefits: improved detection of objects in low light conditions, a reduction in glare and, for progressive lenses , improvements in refocusing and field of vision.

We were treated to an astonishing presentation, an action-packed day of electric karting, Segways and performance driving at Berlin’s historic Templehof airport followed by a shop presentation, dinner and finally a night of partying. Wearing my new ZEISS lenses for 24 hours solid gave me an initial idea of their capabilities. 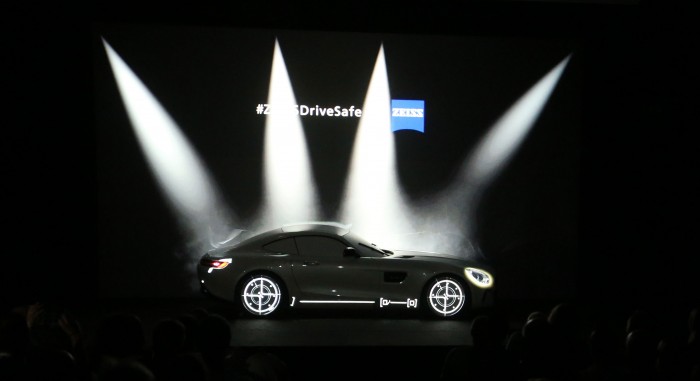 When buying a car, the make and model of tyres is never the first consideration. Similarly with glasses, the lenses tend to come a poor second to the frames.

While the frames make a statement about the wealth, taste, style and overtness of the wearer and indeed can completely redefine their look, the lenses say nothing. Yet as the tyres of a car provide the critical few square inches of contact with the road, lenses define absolutely the clarity and quality of vision.

It’s time to pay as much attention to our lenses as we do our tyres. 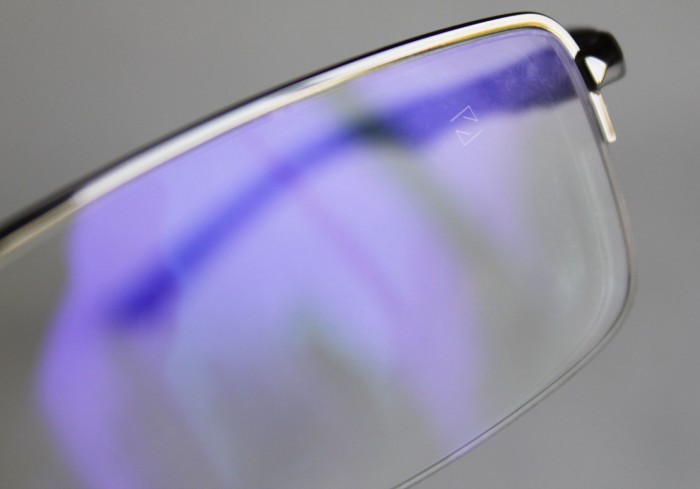 As someone who wears contact lenses for most of the time I’ve always tended to go for the cheapest option when it comes to glasses, seeing all the extra coatings and UV protection as simply an overpriced upsell. I’ve noticed a slight deterioration in my vision over the last couple of years: night driving has become harder due to dazzle from oncoming traffic, particularly in rainy weather; so the opportunity to test a pair of DriveSafe lenses couldn’t have come at a better time.

Compared directly to a normal pair of glasses the DriveSafe lenses have a very slight yellow tint, however this is only noticeable just after putting them on: it’s minor enough not to notice in usage, and the brain adjusts very quickly. When looking at the wearer the lenses have a distinctive blue/purple sheen and if you look very closely there’s a small ‘Z’ logo on each. Due to the anti-reflective properties it’s far easier to see the wearer’s eyes through the lenses.

To do justice to the DriveSafe lenses I conducted three full tests using two pairs of glasses: my old, standard pair with no coatings and basic lenses, and the new pair with DriveSafe lenses. I switched between pairs many times during testing, so it was possible to do a perfect like-for-like comparison. 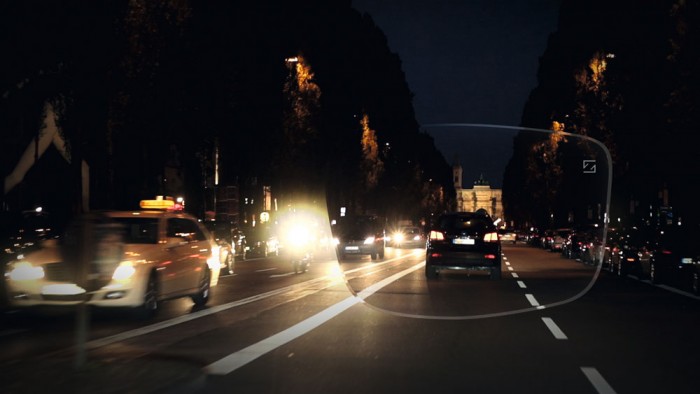 The first test was in clear weather at night on motorways, A-roads and B-roads.

With standard glasses, streetlights and headlights in particular have a reasonably large halo around them. On smaller roads where oncoming cars are far closer the effect is more pronounced.

With DriveSafe lenses the halo is reduced but the most impressive effect is how everything is sharpened, just like at the optician when they drop in the right lens and the lowest line on the board suddenly comes into vision. 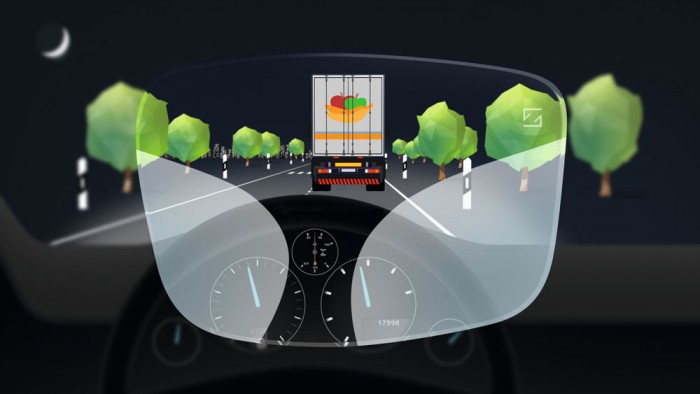 The second test was night driving in heavy rain.

Added to the problems of dazzle and halo in normal night driving, rain only makes things worse. With normal lenses one’s view tends to blur into a slightly mushy, undefined whole with no clear edges.

Moving to the DriveSafe lenses, all elements in view become more separate and defined with clearer edges and reduced haze. Simiarly to night driving it’s like having your prescription improved a few notches. Hard as it may be to believe, ZEISS’ simulated images aren’t far off reality. 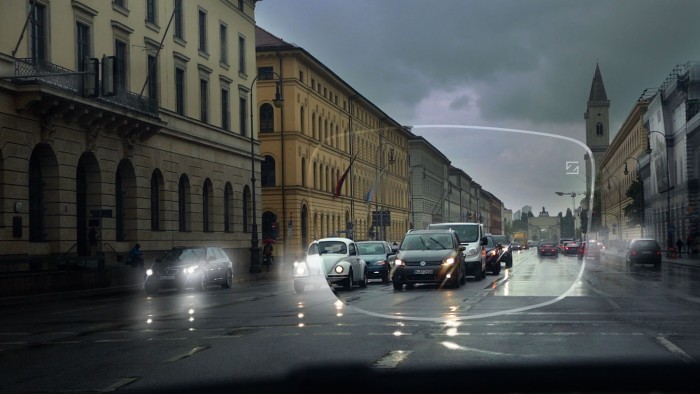 The final test was in rainy weather during the day in city driving, a typical low-light scenario. Again, edges were sharper and glare was significantly improved. I also noticed the coating on the glasses helps prevent misting and is extremely easy to clean.

Due to the nature of our eyes, the effect lenses have is extremely subjective and can vary substantially from person to person.

Several people I met at the event in Berlin had experienced an epiphany the first time they put on the lenses, however these were all progressive lense wearers. The effect is more subtle with the enhanced single vision lenses, and harder to notice in isolation, however when compared directly with standard glasses, the difference is significant.

So are ZEISS DriveSafe lenses worth the extra cost?

Personally speaking, absolutely. In day-to-day usage the anti-reflective properties provide improved vision and make working at my computer easier due to the suppression of reflections from the back of the lens.

And having driven with the glasses over a number of days including two trips of 250 miles, I arrived feeling less tired having had to do less work to filter out visual noise, glare and unwanted reflections. My old glasses have finally been consigned to the bin, and when my prescription next changes, DriveSafe will be at the top of my list. The difference is subtle, but significant.