We catch up with Rob Austin at Autosport 2016

The Autosport International Show at the Birmingham NEC saw a wealth of BTCC related launches and announcements with new entries unveiled and more than one driver confirming where they will be racing during the 2016 season.

One of those drivers was Rob Austin, stepping away from the running of his own team for the moment, Rob will be racing a Toyota Avensis with Handy Motorsport with support from the Speedworks squad (who just happens to be run by Rob’s Brother in Law Christian Dick).

Rob and the team were also at the show to launch his new sponsorship “Business Network”. Here’s what he had to say about the new team, venture, 2016 and beyond: 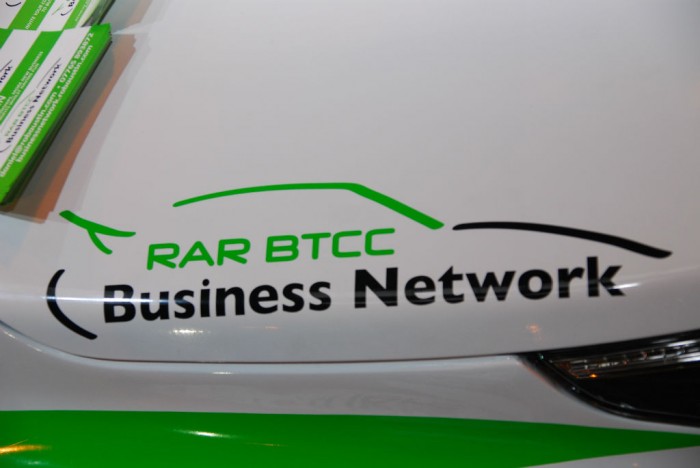 Carwitter: Just briefly Rob, how does this new venture work?

Rob Austin: It’s basically the commercial version of the owners club, it’s allowing businesses who might have an interest in getting into sponsorship an opportunity to get involved at a much lower cost, and take advantage of some of the benefits of sponsorship without a big outlay but on a smaller scale.

It gives an introduction to what we can provide a potential sponsor as a marketing company if you like and then provide networking between those companies at BTCC events on the Friday before the race weekend, where they can come along, do a bit of business between themselves, because that is where a lot of our sponsors get the value of hospitality, the networking.

There will also be the chance to have a Q&A session with the drivers, a presentation in the garages, talk them through the car in a more relaxed atmosphere and get a chance to see what happens behind the scenes.

There would then be the opportunity to move into hospitality and to maybe even take out a monthly subscription for smaller branding opportunities, really just an introduction to be a part of the team, its good value for them and gets them involved without the big outlay of tens or hundreds of thousands of pounds.

CW: Would you be expected to “subscribe” for the whole season, or if you are a company who may only have business interests in and around the Brands Hatch / Thruxton areas in the South or Croft, Knockhill in the North… 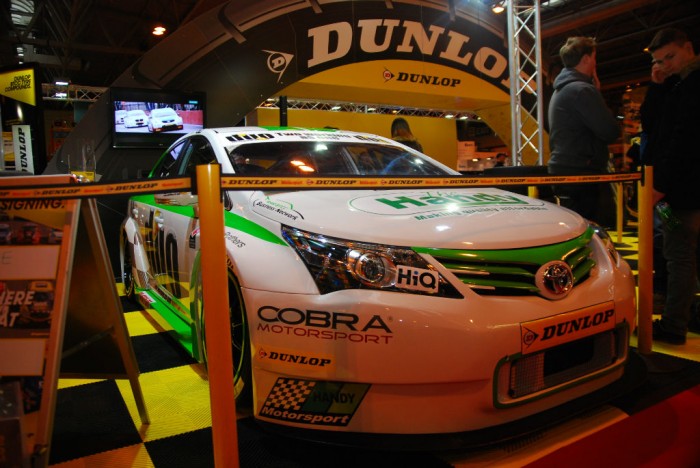 RA: When you sign up you get all the perks, you get opportunities for hospitality and upgrade options which you can then focus at your chosen circuit or circuits. But really its Daniel’s brain child he’s the man really behind it all and he would be the best person to contact through the network website or by email.

CW: Thank you. Now, for 2016 you have a new team rather than your own team, difficult decision to make?

RA: Everybody seems sad that RAR (Rob Austin Racing) is no more but it is still there, it’s not just me as a driver going to Handy Motorsport, I’ve got all my mechanics coming with me, Lucy (Rob’s wife) is going to look after my guests in hospitality, Daniel is on board, Dad’s also helping with the commercial side and we’re really partnering with Handy.

At the end of the day the Audi’s were not competitive, we had to do something because last year was quite frustrating. I’m not in this just to turn up and enjoy the weekend, my enjoyment comes from competing and I want to be able to win and when you do what you think is a really good job and find your still down in 15th it gets a bit soul destroying. 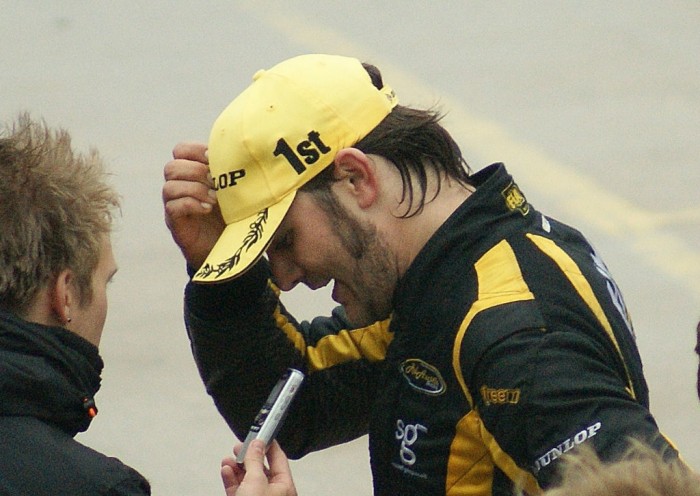 Tom Ingram proved last year that the Toyota is a very quick car, Speedworks (Tom Ingram’s team) look after the technical side for Handy Motorsport, the car I’m driving is a brand new shell, 50 kilos lighter than the Audi, over 100mm shorter, it’s got much better weight distribution, lower centre of gravity and if all that means we’re just a couple tenths quicker than I was in the Audi that could be enough to move us into the top 6 at pretty much every round.

I’m not just bringing a budget and buying a drive so, with Simon’s plans for the future we really want to move this team along. It’s been a hard slog the last 5 years and this way we are combining the best parts of RAR, Handy Motorsport and obviously Speedworks as well. The Toyota being a good platform as well, I think this could be the year for the Toyota.

CW: When do you get your first outing in the car?

RA: Not exactly sure but the first proper test we’ve got planned is the end of February in Portugal which is a three day test which should give us good weather and long days to pound around and run through all the potential set up changes with the new suspension package.

It will also allow me plenty of time to get used to the front wheel drive again and to get up to speed with it all, then we’ll come back to the UK and try and fine tune it.

CW: Going back quickly to the Audi’s, they’re not completely forgotten about you are going to run them in the new B-TEC series…

RA: Yes RAR is not dead, we are very excited about this B-TEC Championship they are basically last year’s spec cars and it looks like a really good championship which is being supported by all the current teams.

It keeps our old cars running and allows us to bring new drivers and engineers up through the ranks and being cheaper than Clios or Ginettas you get much more value and helps you to get to where you want to be. 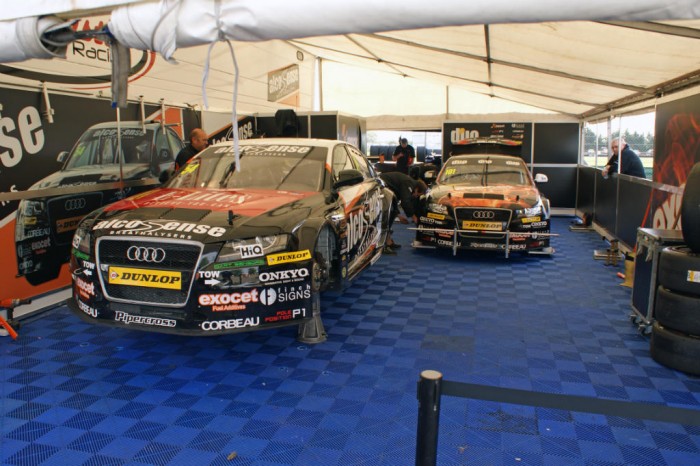 CW: Any ideas on who you may be running in the series or is it too early to say?

RA: We are talking to a couple of drivers but yes it is too early to say for sure yet as it was only officially announced a few days ago but we are looking to talk with interested parties.

CW: Thank you very much for your time and good luck for the coming season.

RA: Thank you very much.

If you are interested in the Rob Austin Racing Business Network all the details can be found at businessnetwork.robaustin.com