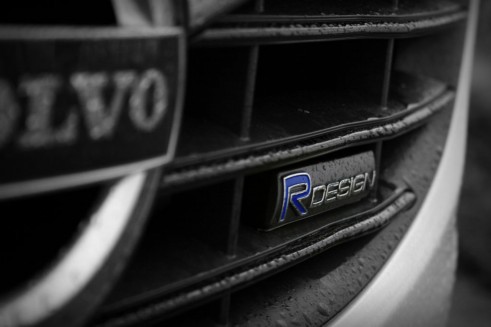 So you’re a major car manufacturer with a worldwide presence, and a plentiful range of cars. Each have their own components, engines, gearboxes…bits.

This costs a lot, from manufacturing to technician training and even general understanding across those ranges creates a headache!

What do you do? You drastically thin your engines out, that’s what!

Some years ago Volvo decided to do just that.

Rather than eight different engine architectures with different bits doing similar jobs, they have developed two all new engines; a direct injection petrol and a common rail diesel. 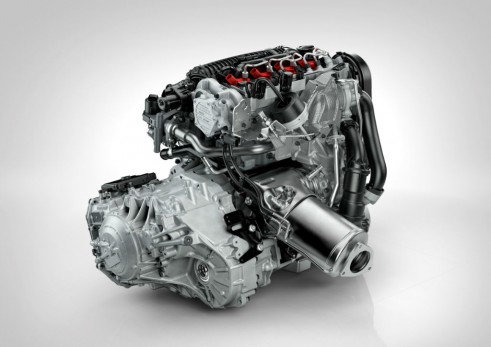 Do not fear, there will still be different power outputs, but the idea is that the same basic engines, sharing the same internals can more than cope with the varying demands of the Volvo range.

Power levels will start from a 120bhp twin-turbo diesel to a 306bhp supercharged and turbocharged petrol.

Volvo invited us along to the beautiful county of Derbyshire to test the first of these engines to be released, the D4. 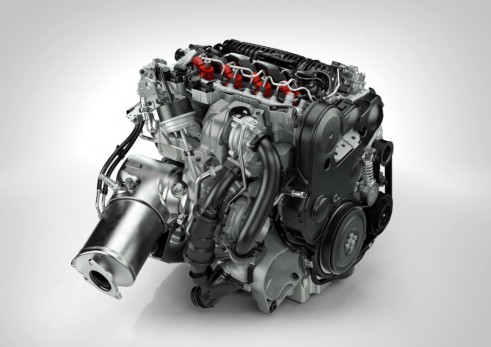 The V40 should have this option later in the year. The headline with this engine isn’t that it’s brand new – parts of it were tested in a BTCC engine – or even that its Swedish made, but that in the manual S60 CO2 output is LESS than 100g/km with the automatic, and the V60 coming in at just over the magic 100g/km mark.

I had feared that this had been achieved by strangling the engine, and by fitting loads of electronic gimmicks much like our friends across the pond used to do to improve efficiency.

Luckily this was not the case. Volvo have used some very clever technologies to reduce friction, increase efficiency of every part of the engine and by using two turbochargers. 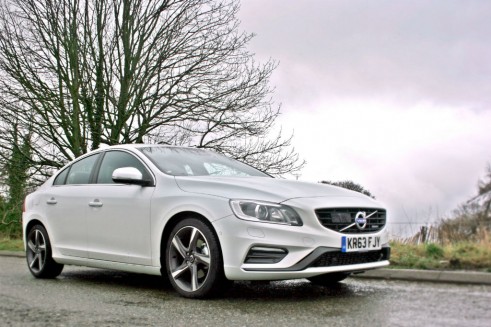 Jumping behind the wheel of an S60 D4 R-Design with the new standard 6-Speed manual it rapidly became evident that this engine was neither strangled nor overly-clad with gimmicky gadgets.

As with most diesels with manual gearboxes the relatively narrow power band was a little tiresome, and frequent gear changes were necessary; although the slickness of the gearbox and light user-friendly clutch made it less of a chore than in some oil-burner econo-boxes.

The similarly spec’d V60 D4 R-Design driven straight after had the benefit of an 8-Speed automatic gearbox. I’ve already made it clear that I prefer automatics, but this new 8-Speed box made such a difference to the overall feel of the car.

At no stage did it run out of revs or give that diesel clutter heavy oil cars can sometimes give.

The combination of engine and gearbox suited the car perfectly. Switching between comfort and sports settings the car lived up to both its Volvo heritage, and the R-Design label proudly stuck to its grill.

Neither the V60 nor the automatic S60 manage to sneak in under the 100g/km of CO2…but they aren’t far off. 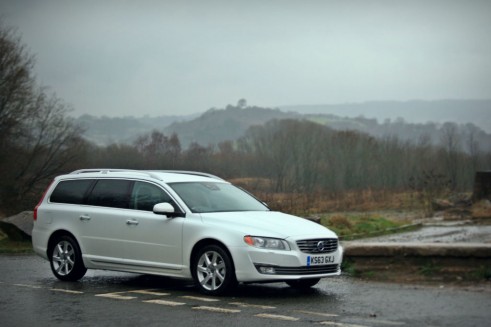 Whilst this engine works amazingly well in the relatively small S60 and V60 I was concerned that relying on a 2-litre engine to power some of the larger vehicles was going to be a big mistake.

A V70 was, in my mind, the perfect vehicle to confirm, or allay my fears.

Setting off onto some of Derbyshire’s picturesque roads the drive was sedate, comfortable and exactly how I like it but not very punchy.

There wasn’t any real sense of urgency until I realised I had it in ‘comfort’ mode. Changing to sport mode  and all of a sudden the D4 engine came alive, working brilliantly with the automatic gearbox to make this giant white box of a car feel like it had a much larger displacement power-plant under the bonnet.

With the V70 there was a slight noise that made you aware that there is a diesel lump in front of you, but the high level of refinement and the sound deadening kept it to manageable levels. 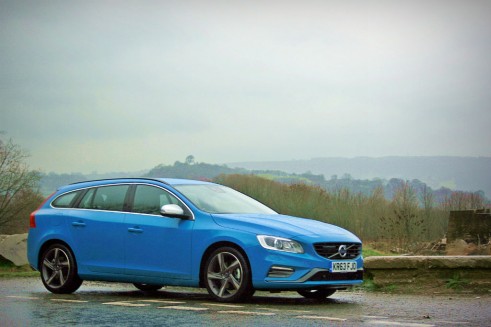 There are a lot of interesting and fresh technologies involved in these new engines, from injectors that individually monitor the fuel pressure in the common rail so they can pick the right time to go off, through to the engine/gearbox combinations being designed to house an electric motor should the marketplace demand this.

I consider what we are seeing here is the first in an industry-wide slimming down of engine types and a continuation of the trend of reducing engine capacities.

But unlike some other manufacturers the D4 from Volvo is large enough to still have boat-loads of torque and levels of refinement surprising for a four cylinder diesel. All in all a very pleasing experience, now when is the D5/T5 launch? 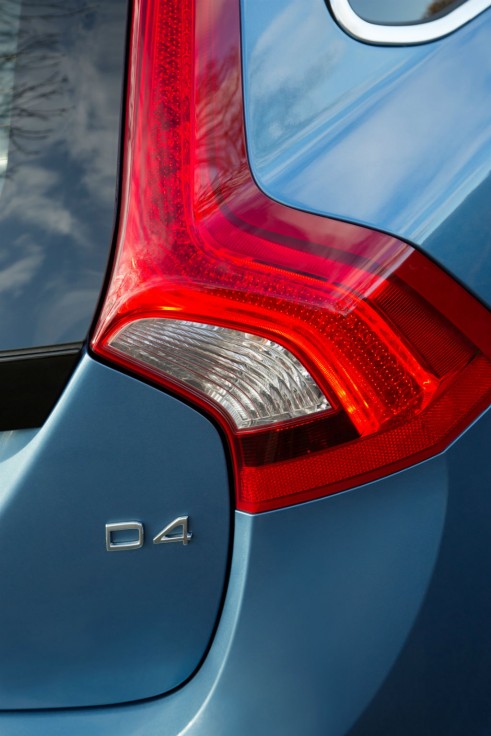 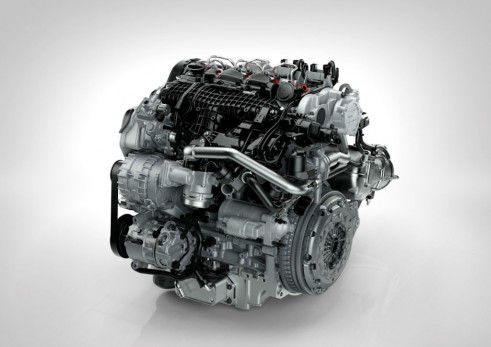