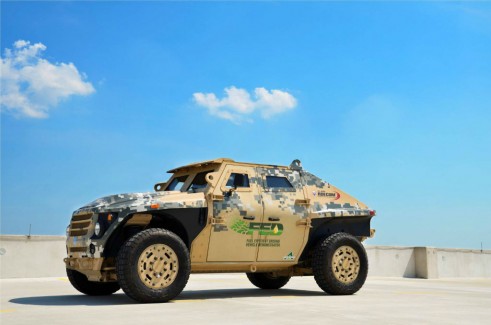 Ricardo PLC have developed a new vehicle, which could be the green saviour of the armed forces across the world. When implemented in a standard US Army Hummer the technology showed a 72% increase in fuel consumption in real world conditions.

The FED had a thorough going over by Jay Leno earlier this year, heres the video!