Types of Automatic Cars Based on Transmission

Choosing a car to buy used to be simple. If you wanted to change gears yourself, you chose a car with a manual gear box; if you didn’t, you chose an automatic car.

To make your choice simpler, we have defined the types of available automatic cars for sale based on their transmission below: 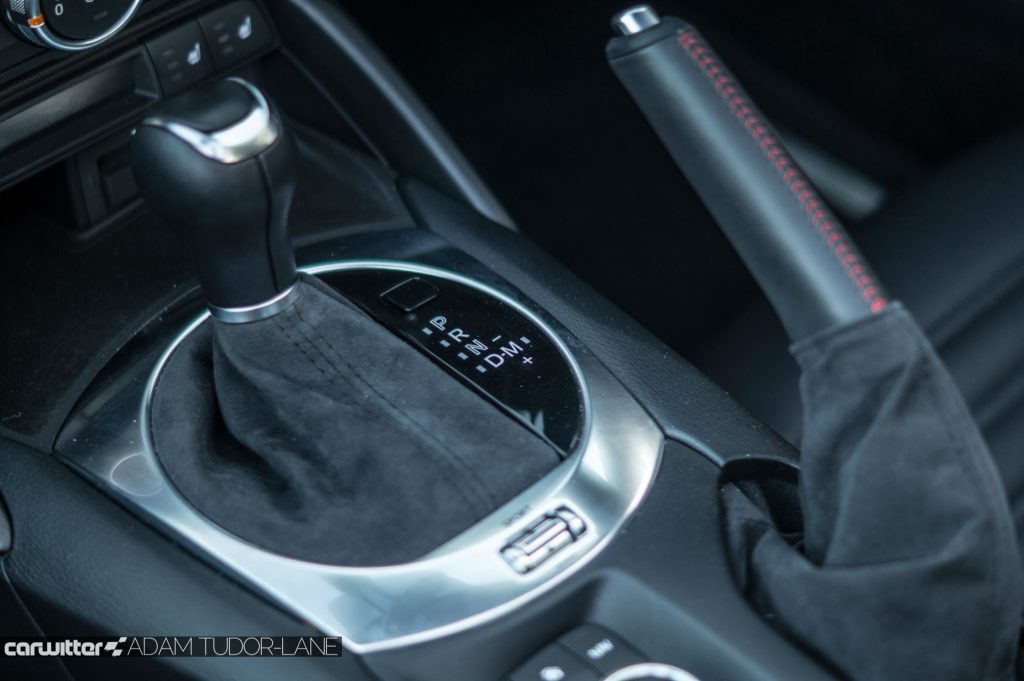 Torque converters are also known as slushboxes or conventional automatics, and are the oldest of the lot.

They transmit their power from the fluids. A whirlpool causes the turbine to rotate, transmitting the power to a conventional set of gears via a friction clutch. These are popular among heavy vehicles as the toroidal motion of the transmission fluid can get the car moving even on an incline with a full load.

They have been around for the better part of the last century. The main part of the torque converter includes a fluid coupling, which doesn’t contain gears rubbing against each other, thereby minimising wear.

However, a traditional automatic gearbox will tend to change gear more slowly than a dual-clutch gearbox, and it may make your car less fuel efficient. 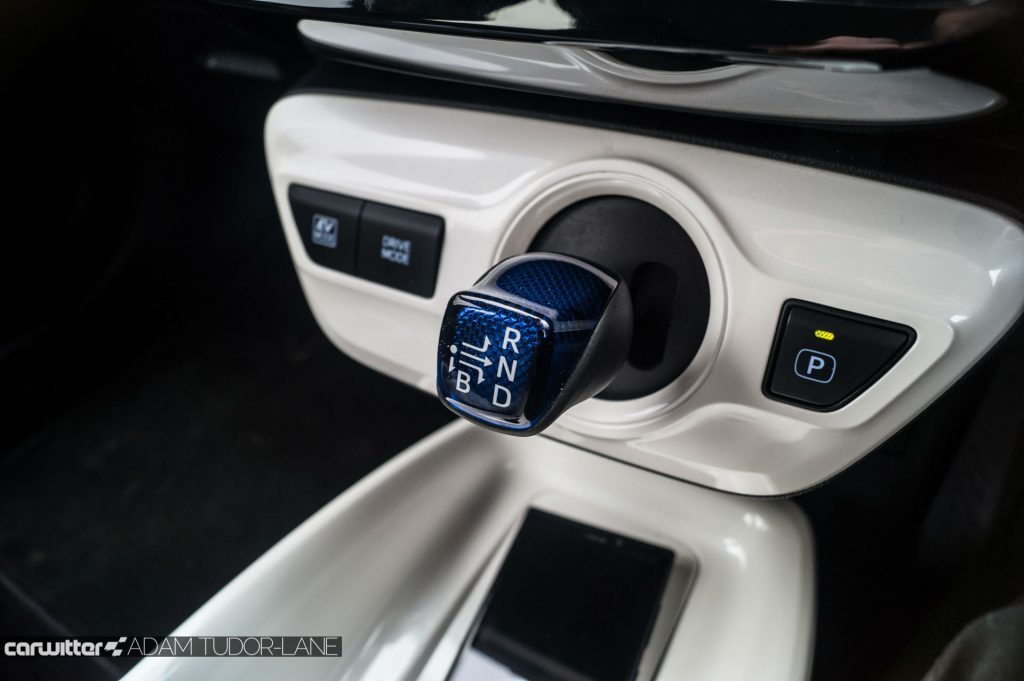 It is the most unique conventional clutch-less gearbox in the automatic car market. While other transmission units come with a certain number of gears that must be shifted up to keep accelerating, a CVT unit doesn’t have different gears like them.

Instead, it uses two pairs of metal cones, each facing inwards. One set of cones is attached to the engine and the other is attached to the wheels. A belt is then suspended between these pairs of cones. As the cones move toward and away from each other, usually controlled by a computer in modern systems, the angle of the belt between the pairs of cones changes, thus altering the gearing.

Many top automatic cars such as Toyota Auris use the CVT system, and is available in Toyota Auris used cars too. The transmission fluid needs to be changed at roughly 50,000km compared to slushboxes’ 1,00,000km.

Other than that, cars with CVT transmission don’t need any serious maintenance for up to 2,00,000km.

This is for those who care about the speed of their car. A dual-clutch gearbox will give you acceleration figures no Schumacher can match with a manual.

There are two clutches – one for odd-numbered gears and another for the even-numbered ones. Every time you change a gear, there’s a loss of power during the upshifts.

The twin-clutch setup eliminates that loss by keeping the next gear ready to be engaged. It will pre-select the next gear and keeps it running for the gear shift and is much faster when it comes to shifting from one gear to the next.

These are very advanced and require a heavy investment for research, and are, therefore, quite expensive. Volkswagen prefers using dual-clutch transmissions for a thrilling drive and impossibly quick acceleration. 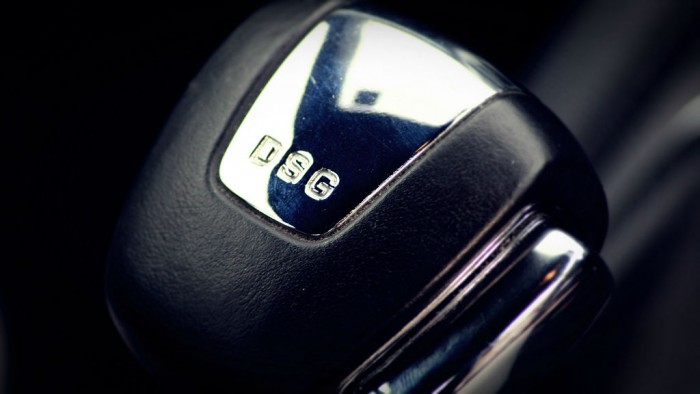 It’s not essentially an automatic or a clutch-less gearbox, but rather a manual transmission that facilitates gear changes without the need for you to press the clutch. This removes the hassle of using a clutch, which is helpful especially in traffic.

So, choose your automatic car according to what suits you best! 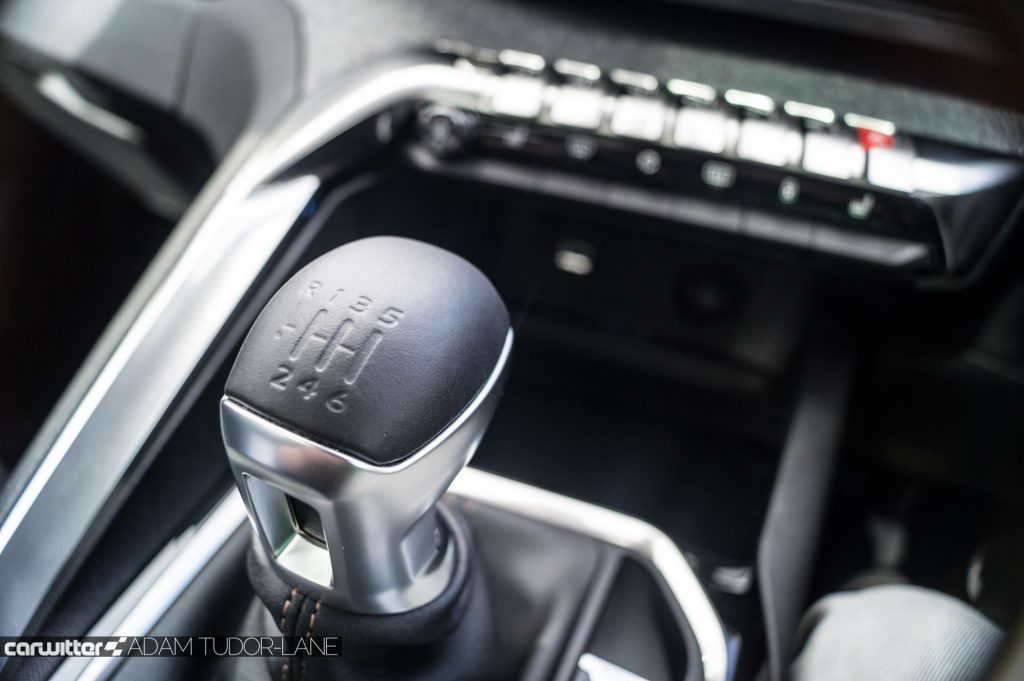 The Six Most Notable Cars on Film