The IMSA Tudor United Sportscar Championship sees two of the biggest forms of motorsport in the USA amalgamate for the 2014 season. TUSCC brings together the ALMS (American Le Mans Series) and Grand Am the IMSA (International Motor Sports Association) to create one giant endurance series giving worldwide fans the best of both former classes. 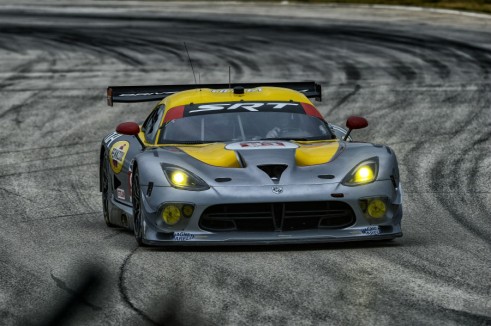 Grand Am had boasted the historic Daytona 24 hours, while the ALMS held the Sebring 12 hr and Petit Le Mans at Road Atlanta, now both the Daytona Prototype and LMP2 machinery will go head to head – in what should be some of the best endurance racing seen outside of the WEC. 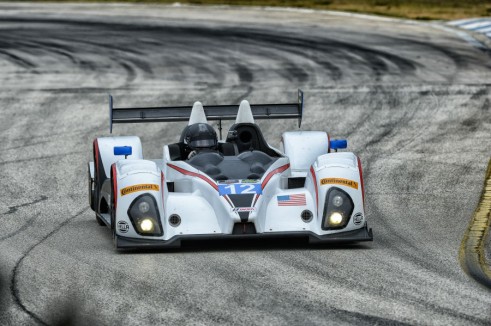 The season starts with the Daytona 24 hour race, a race that has in the past seen the Grand Am regulars share their machinery with drivers from all forms of motorsport (and beyond – AC/DC front man Brian Johnson was a competitor a few years back, don’t believe me? – Google it!)

In the past such names as Allan McNish, Dario Franchitti, Juan Pablo Montoya, Rubens Barrichello and Martin Brundle have all competed at the ’24.

This year will be a little different however as the Daytona prototypes go up against the LMP2 machinery for the first time, it will be a hard one to call in terms of who or what is going to win, but exciting nonetheless. 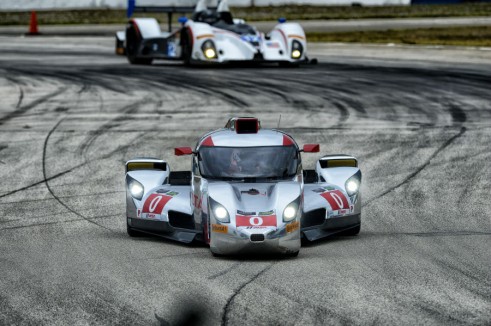 Running on a “road” course in the centre of the famous Daytona oval, the drivers face a lap of 3.56 miles which they will complete around 700 or more laps (yellow flags permitting) and have in the past seen some of the closest racing to the finish in any form of motorsports, .167 seconds being the closest in 2009 with the 3rd place car a mere 5 seconds back, and a further 5 seconds ahead of the 4th!

A 66 car field has been confirmed across 4 classes, so if GT’s are more your thing then you will be spoiled with Porsche, Audi, Aston Martin, Ferrari, BMW, Corvette and Vipers to keep you entertained.

Up front however its likely to be a showdown between the HPD ARX Honda (Acura) from the former ALMS stable, and the Rileys or Corvettes of Grand Am vintage, oh, and the Delta Wing may just get among them and spring a surprise or two! 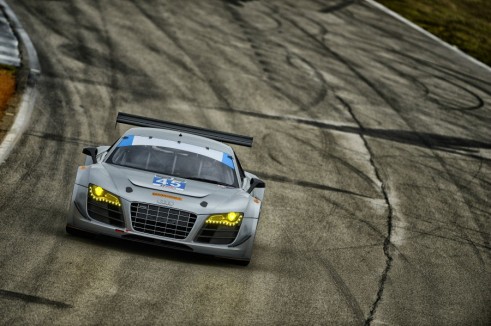 The Daytona 24 hour takes place on the weekend of the 25th and 26th of January and as far as I’m aware at the time of writing should be available to watch on Motors TV and we at Carwitter will do our best to keep you all up to date with the series as it progresses. 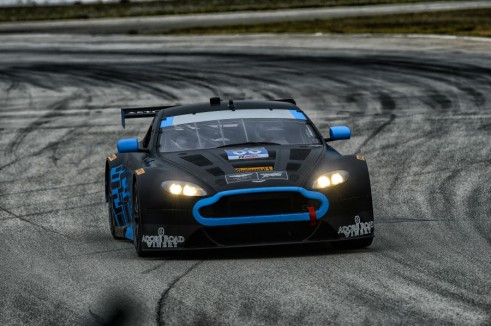 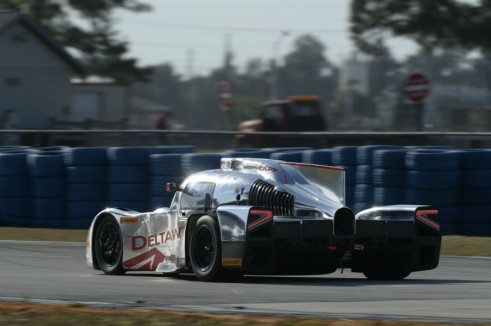