For a good few years I ran Pirelli PZero Nero tyres on the 207. Using the car for work, and driving ‘spiritedly’ I remember getting through a set in about 4,000 miles.

Now, the 207 is a heavy car, and with 150 BHP it likes to scrabble a bit. But when the mechanics at my local garage said ‘you’ve only had tyres a few months back?!’ I knew it was time to change brand, especially at £110 a corner.

After much research I settled on Toyo Proxes T1R’s. When I went to have them fitted the guys at the garage told me how a local Clio Cup race team use them on their race cars as they found them cheaper and better than some race spec tyres. 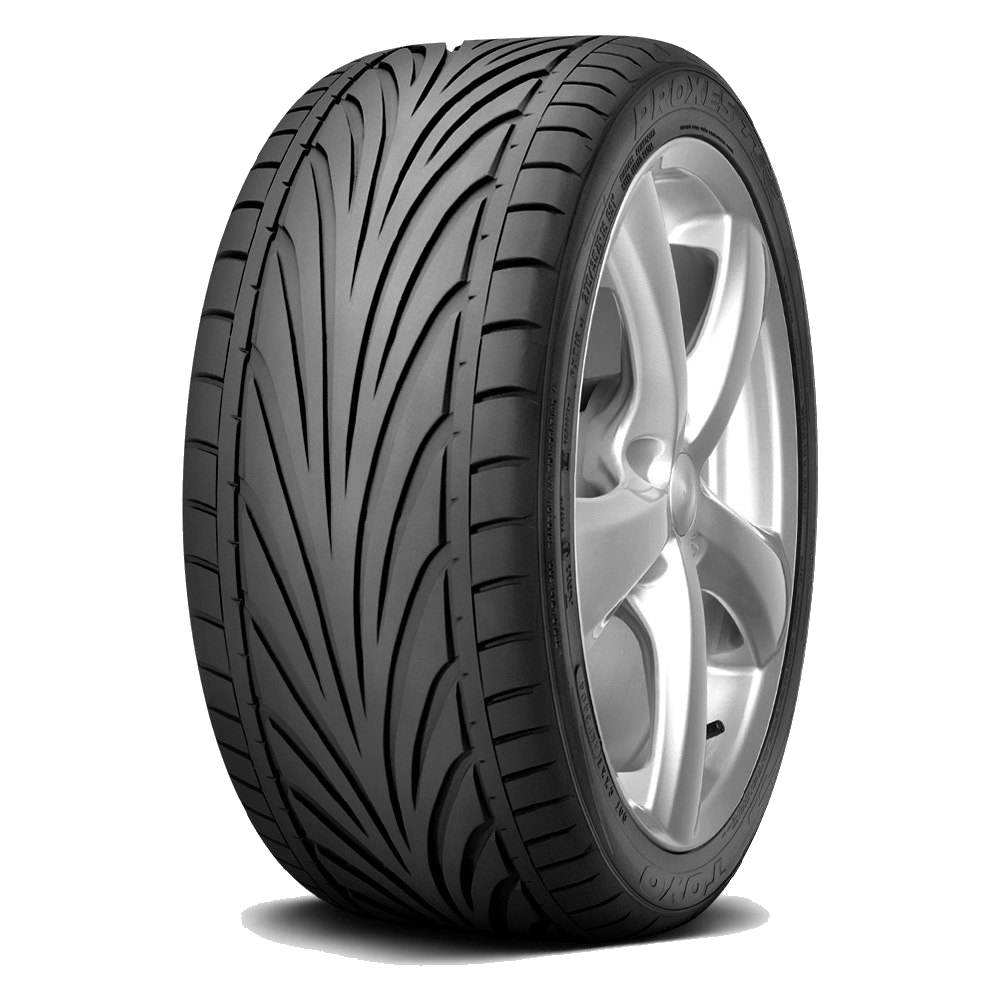 All the reviews online said how epic these tyres were in the dry. In the wet however, grip was somewhat questionable.

I soon found this out for myself. Even in mildly wet conditions the understeer was pretty horrific. I soon adjusted to the grip levels and it was almost fun tip toeing around roundabouts and pushing on when the tires found traction again.

But they never quite gave you that reassurance that if you had to stop sharpish in the wet, you wouldn’t just slide on forever.

In terms of wear, they wore pretty much the same as the Pirellis. Which wasn’t a big issue, at least they were nearly £30 cheaper per tyre.

In the dry the Toyo’s were simply incredible. The amount of grip and hold in corners was amazing. You could really lean on them, especially in the lardy 207. They totally inspired confidence…it was just the wet weather handling that let them down.

Year after year I shod the Peugeot with them…even though it’s mainly wet here in the UK. But they were more affordable than the Pirelli’s and still a semi premium brand with stunning dry grip. 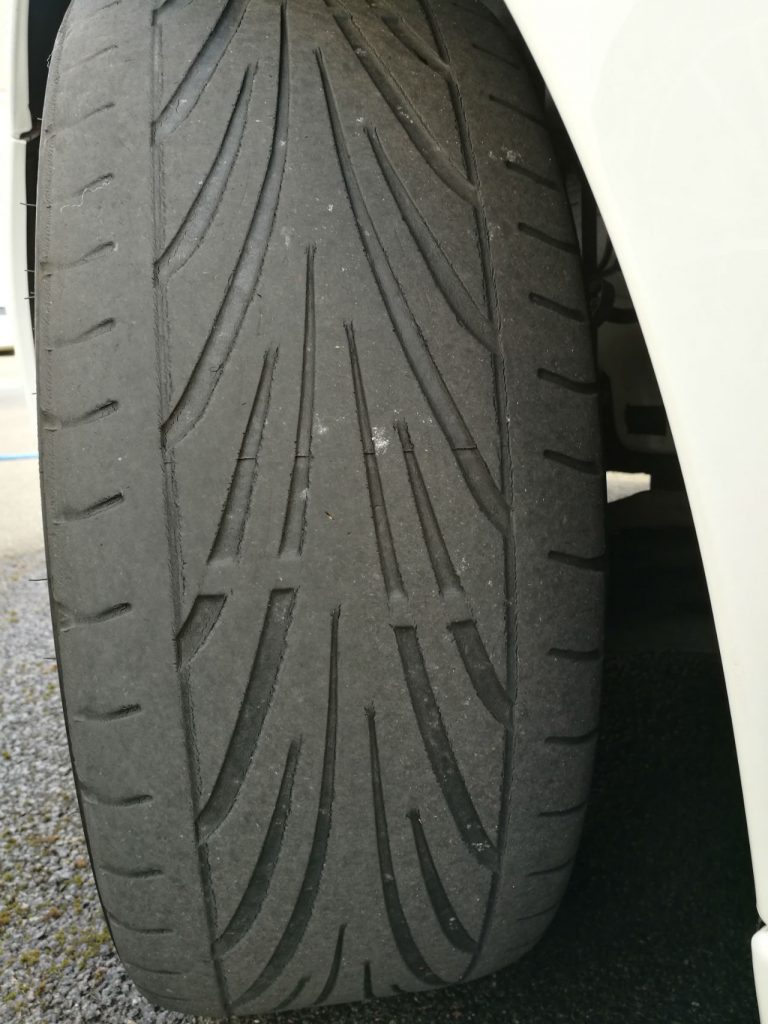 The 207 hasn’t had much use in the last few years. Press cars, and the fleet of other motors in my ownership mean it would sometimes cover less than 1,000 miles in a year.

Those Toyo’s were worn and ended up deteriorating where the car had been sat. They cracked and were put down as an advisory for two years running.

So the scuffed alloys were refurbed, it was time to give it some new shoes too. 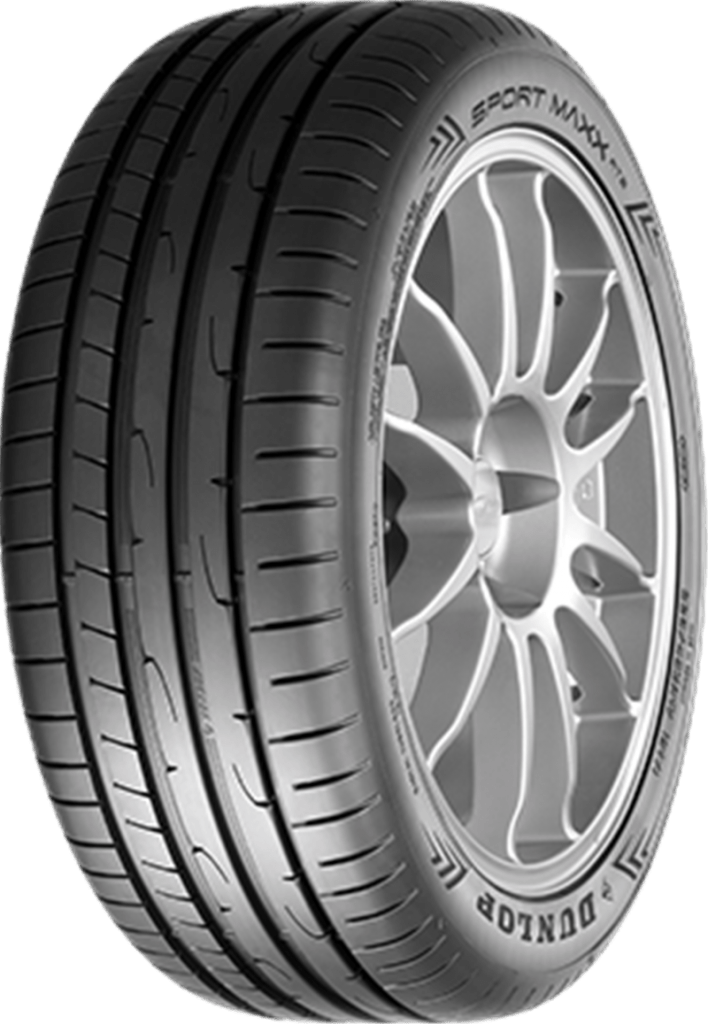 I didn’t want to go down the Toyo route again, so peeking at some reviews and seeing what was on the market the Dunlop Sportmaxx RT2’s had some great write ups. The wet weather handling was also rated A on the tyre label…the Toyos? A lowly E. That alone had my mind made up!

Tires ordered, they were delivered direct to Pristine Wheels. I handed the keys over and came back a few days later.

As the 207 inched out of the workshop the alloys looked stunning, brand new and shod with some equally nice looking rubber. Which thankfully had a built in rim protector, to hopefully keep those alloys looking minty fresh when judgement fails.

I then drove the Peugeot to Prescott Hill Climb. The journey over was dry, and the first thing I noticed was the road noise. These were noticeably quieter than the Proxes…now I’m fully aware that actually having tread helps, but road noise was a lot less than I was used to over years of Toyo ownership.

Dry handling was just as good as the Toyos, you can lean on them just the same and feel completely safe. 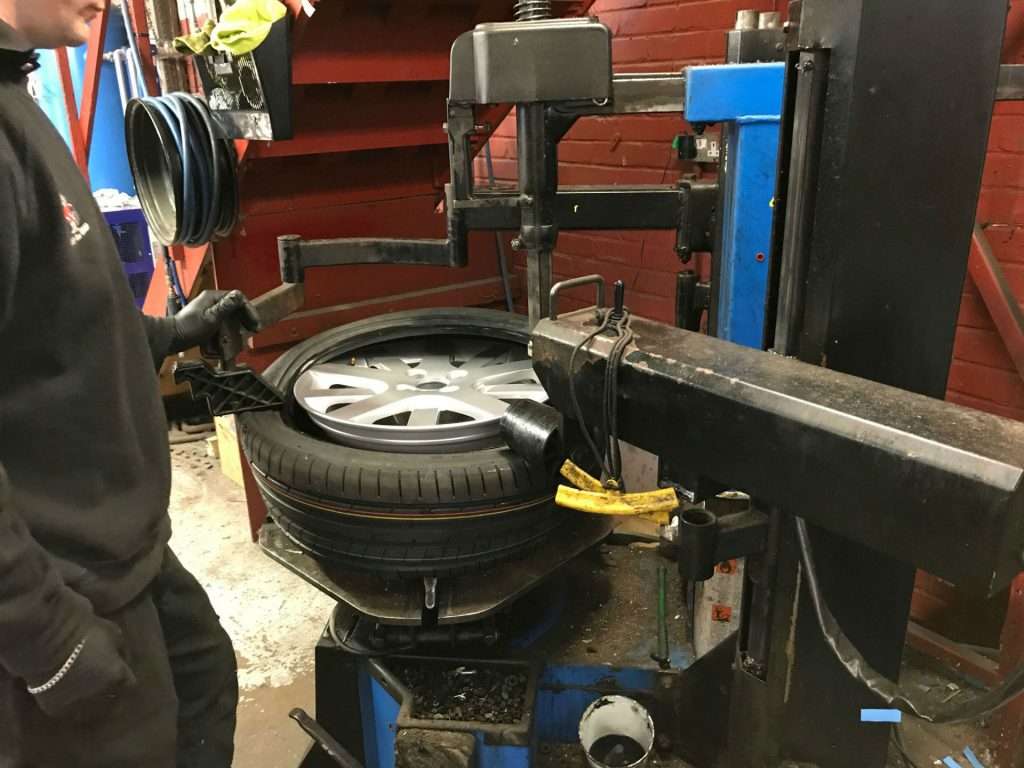 But it was in the wet that the RT2’s lived up to their label. Even after the first few corners in torrential rain I could feel the difference. They seemed to slice through all the water in a way the Proxes could never achieve.

From tip toeing around roundabouts you could now drive practically the same as in the dry. The 207 wouldn’t want to push straight on, traction control flashing in your peripheral vision. It just stayed on course.

Apparently that’s to do with the Asymmetric Tread Design, it helps disperse water while a central rib lowers the risk of aquaplaning.

Price wise they’re about £99 a corner, which is near enough to the PZero’s I originally fitted. The Proxes were always around £68/70. So £30 more a tyre.

Whilst I loved the affordability of the Toyo’s, the increased safety of being able to corner at more than 30 MPH in the wet is well worth the extra money.

In terms of wear, I have no idea how well they will last. The lower mileage means I probably won’t ever get to test this on a like for like basis. Some people have said they’re quick wearing, only covering about 6,000 miles on them, we’ll see what happens over the next few years. 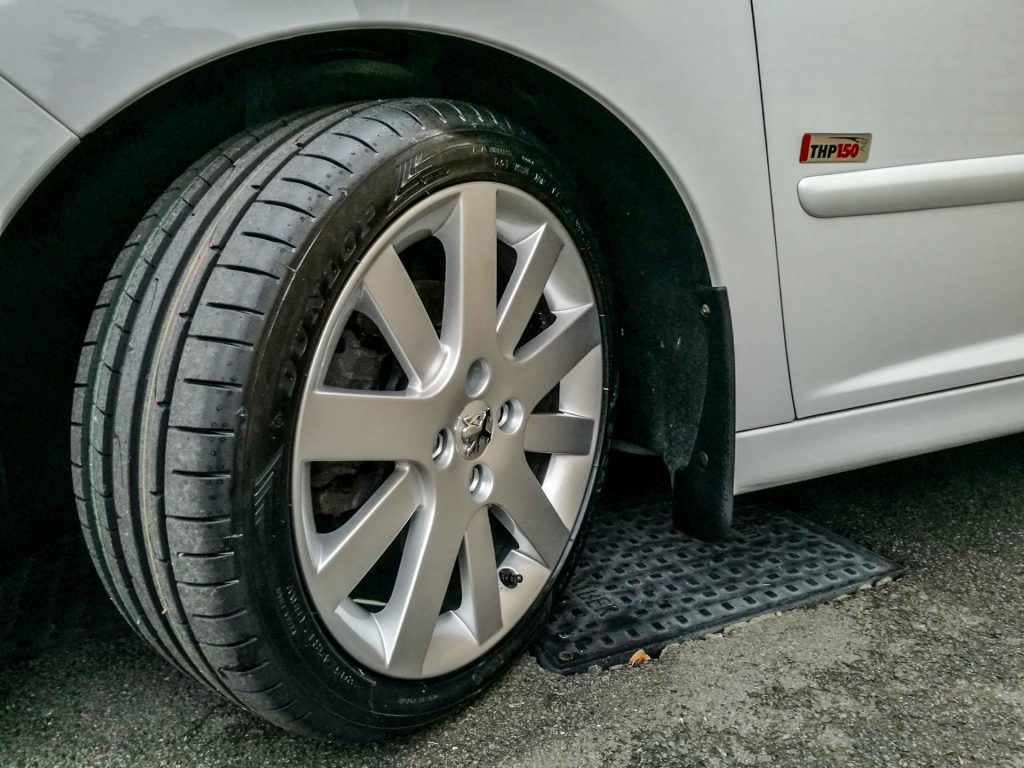