Fuel economy is something quite high up on most people’s requirements when purchasing a car, however you don’t always drive in the most eco-friendly way…TomTom have an app for that, CURFER. 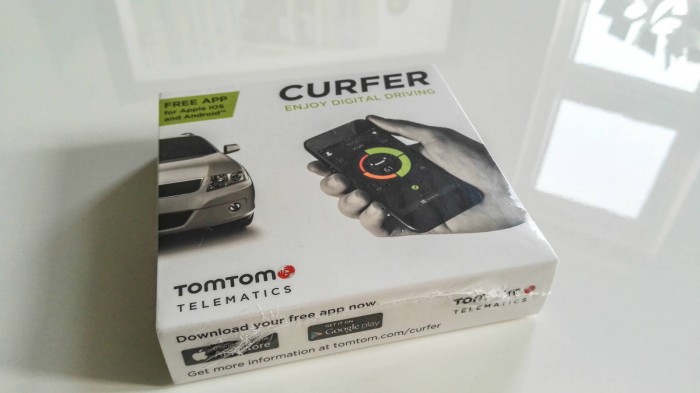 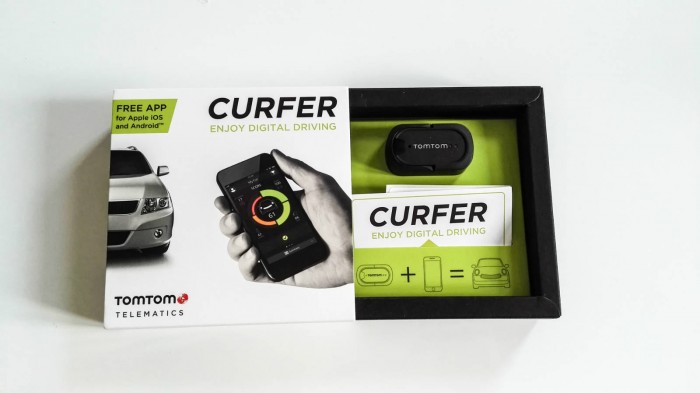 Basically it’s an OBD (On Board Diagnostics) reader with Bluetooth, however it is much more than that. The accompanying CURFER app gives you an insight into everything from speed to battery voltage, air flow, GPS location and everything in between. It really is a geek’s paradise! 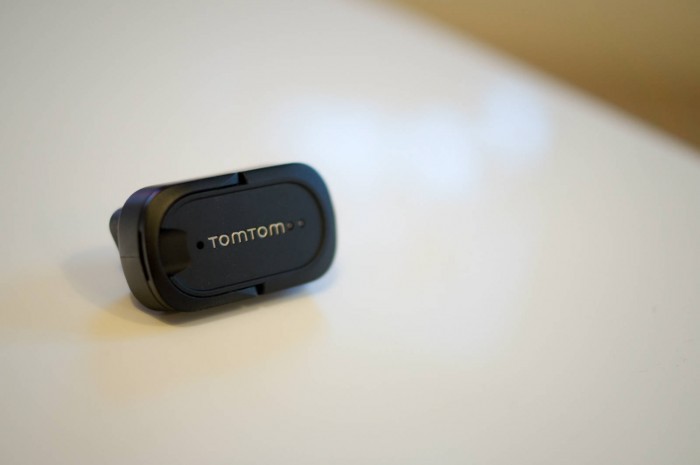 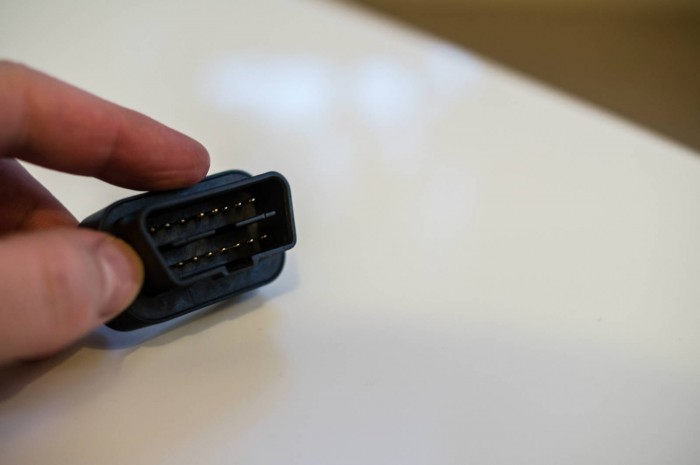 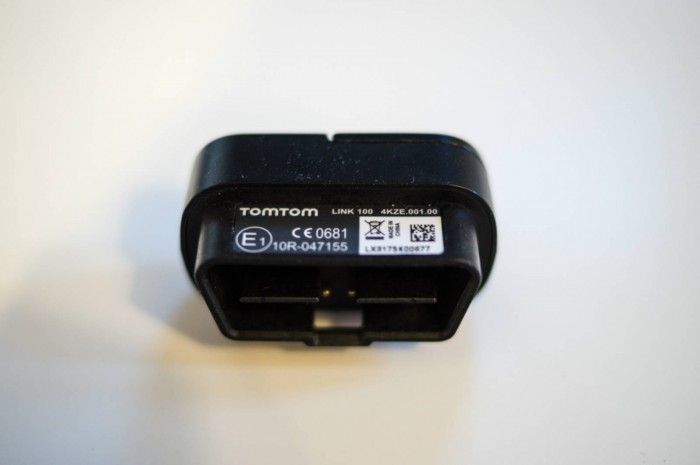 Plug the LINK 100 OBD II into your car’s OBD port, it will light up and become ready to be found. CURFER works with most cars from 2004 onwards, but for a full list you can check here just to be sure.

Open the CURFER app on your phone (iOS and Android compatible), fill out a quick sign up procedure and then select what make and model of car you own.

After that you are good to go! You will most likely spend a good 5 minutes sitting stationary revving your cars and watching all the data change on the app. It’s rather enthralling. 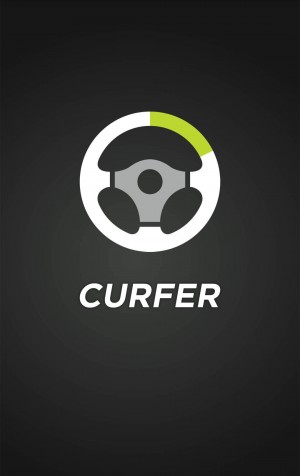 Well, the whole point in CURFER is to change your driving habits. It measures Acceleration, Braking, Cornering and Idling time.

Just leave it plugged in and it will start gathering data, you don’t even need to have the CURFER app open on your phone. Just open it once a day, or every other day and the data will sync. The information is stored on the Link 100 until it can use the internet connection on your phone to upload the data to TomTom, however they don’t say how much data this stores before becoming full or overwriting.

CURFER represents live telematics in an easy to read graphical format, you are then scored out of 100 in each section, and out of 100 as a whole. 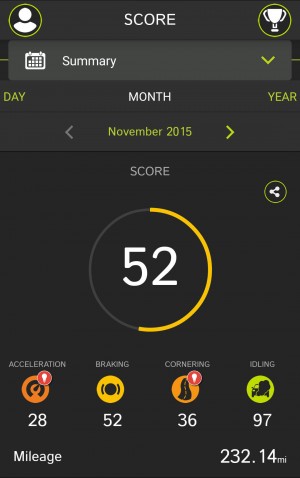 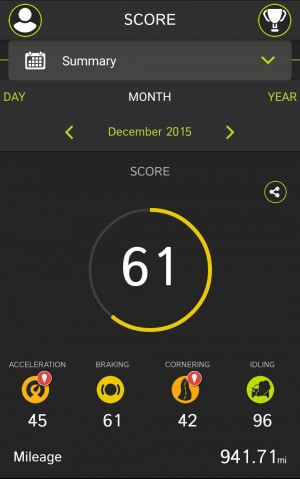 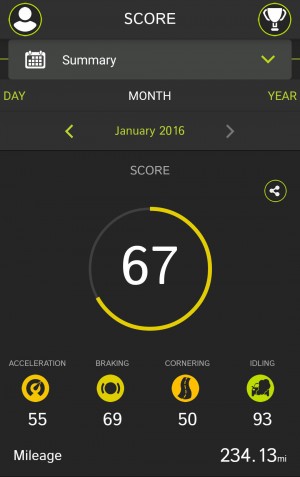 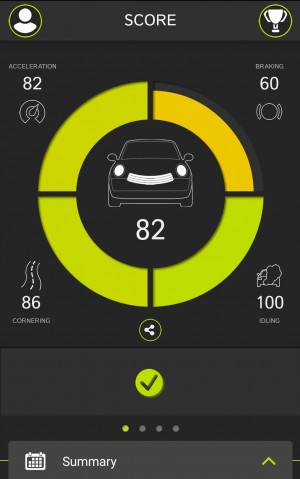 Well it’s a strange product, as it neither feels necessary nor incredibly useful in most circumstances. However one excellent feature is the GPS tracking.

Slide across to the TRACKS tab and turn Track Recording on. This then maps your journey via your phones GPS and the data being read from the car.

Data is then overlaid on a google map layout which can be zoomed in on, seeing where certain speeds were achieved, fuel level, temperature, G-Force, any of the data points given out by the OBD can be used. 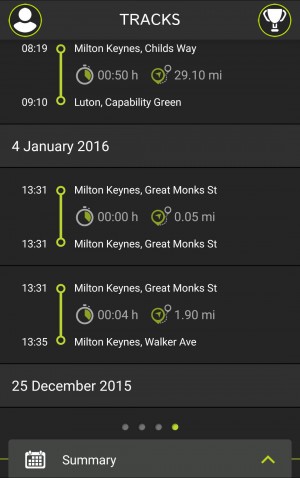 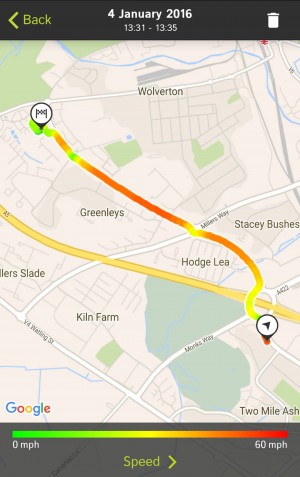 For me this is the most powerful part of the package. You can time journeys precisely, the route taken, average speed…it appeals to me, not to make me a better driver. But to challenge myself, is that the best route, could I have made it in a better time with a different route?

An even better use however would be for Motorsport. You can have all that data on a rally, a hill climb, autocross, even on a track session. It would be good if there was a way to measure this over a single lap, so you can differentiate your driving, speed through certain sections on a lap by lap basis. TomTom?

Another cool feature is that it just tracks overall stats. Press the Cup icon in the top right and you enter the My Driving section. 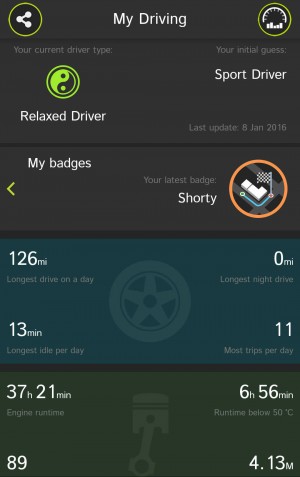 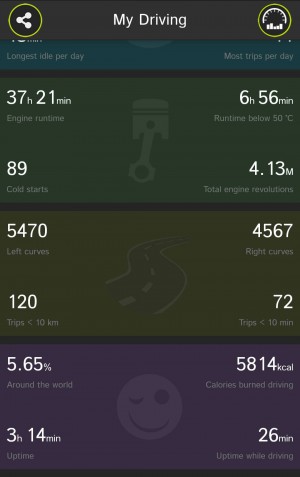 Here you can see a myriad of data, I changed from a Sport Driver (self-proclaimed) to a Relaxed Driver according to CURFER. Longest journey in a single day, total engine run time since CURFER was installed, amount of left vs right corners taken, trips made of less/more than 10km and even calories burned while driving…who says driving is lazy?!

All this data isn’t needed, but as someone who drives a lot of miles, to me, it’s really interesting and informative. Will it be as interesting to your Mum who just goes to the shops once a week…I doubt?

It’s a strange proposition, but ultimately one for the enthusiasts. It would be superb to take on a road trip across Europe.

It also does a few gimmicky things. You can share you driving “achievements” on social networks, and earn different badges depending on what you have done, 100 trips, 1000 miles in 30 days etc. No idea why anyone would want to know that you’ve improved your cornering, or been less hasty on the brakes…each to their own. 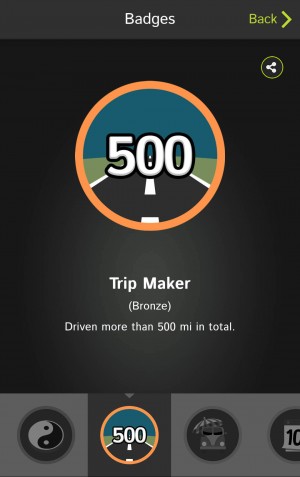 The only change that I would make is for there to be an option for it make some sort of audible noise when you start the car. This is only because I’m paranoid of leaving it in one of many cars I drive regularly, but this won’t trouble the majority of users though. 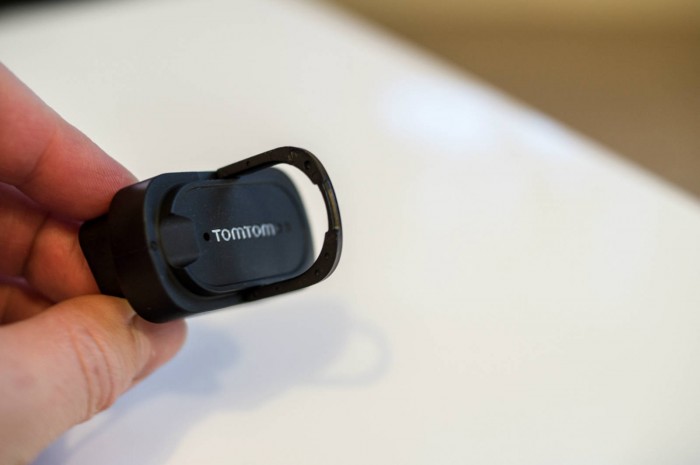 You can CURFER represents live telematics in the UK for around £79.

They also sell a version with an extension cable in case you need one for older cars, this costs £92.

Buying A Car: New Or Used?