After a long and pretty miserable winter, for those of us in the northern hemisphere at least, we have finally reached the first F1 weekend of the year. It’s a pretty good one too as we say G’day to the Australian Grand Prix.

Before we get too involved with motorsport, let’s take a moment to remember it was also Mother’s Day in the UK on Sunday, lets hope you remembered that…ahem, anyway we want to talk about racing! 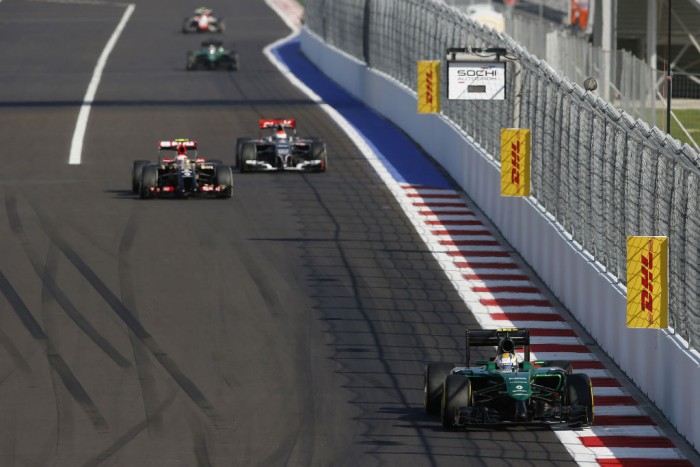 If you are a fan of F1 then you may have already been to see a race live, there is nothing quite as cool as watching the Formula One cars screaming around a circuit.

F1 is amazing, but it also isn’t the only racing event that will get your pulse pumping. There are a host of other incredible racing series around the world which will cost you a damn site less to enjoy.

Take for example the World Touring Car Championships. WTCC is under a lot of pressure this year and there is a rumour that this could be the last season it will run, a tragic turn if you ask us. Whilst F1 has all the glamour WTCC is about raw wheel on wheel racing. Rob Huff was the World Champion in 2012 and is looking pretty hot to regain that title this year. If you have a round near you it is well worth going to watch live.

The World Endurance Series is another spectacular show, many of you will be familiar with Le Mans 24 hours which takes place in June (a pretty epic month for the racing calendar) but may be less familiar with the series itself, which takes place week on week all around the globe. Silverstone is next, then Spa, Le Mans and the infamous Nurburgring 24 hours.

The WEC gives spectators a real slice of passion, as drivers take on the racing through the night and you get to see teams battle it out to the last lap. Endurance racing is incredibly exciting, whilst qualifying takes place in a similar way to F1, it has far less impact on the overall race which is won on the most number of laps completed. 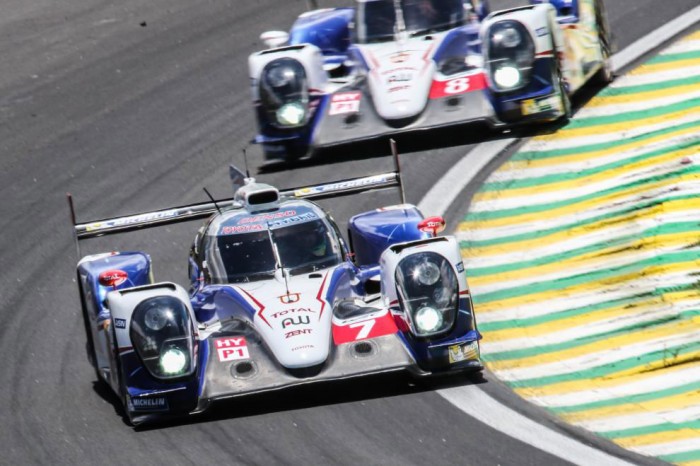 This means that the fastest car may not win, especially if it ends up having a major mechanical failure. The passion comes from seeing the teams working long hours to repair cars, then get them out again to finish the race. It is a remarkable watch and ticket prices are far less than it’s F1 cousin.

Get out on track this year and support some of our amazing racing drivers taking part in other series, not just F1. We promise you there is far more racing to be seen if you look a little further than the Grand Prix.