Whats in the aesthetics of a car?

A cars design may evolve throughout the course of its production as its updated both mechanically and aesthetically to keep it fresh and appealing.

Some cars grow into their looks, mature or sit nicer in comparison to the latest offerings.

Its always easy to jump to judge.

So with the apparent malleability of both a cars appearance and the perception of its appearance firmly established lets move on to a case study. 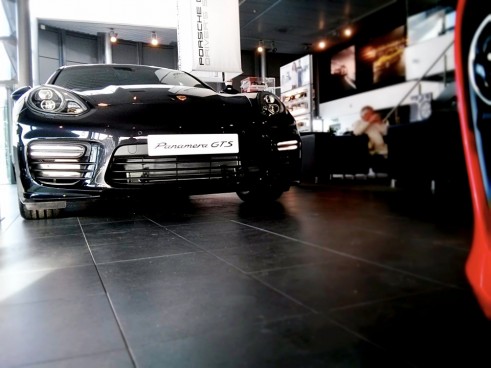 A car that has been with us for about five years now, is perhaps best known for conjecture surrounding its looks.

Bulging sales are however indicative of a segment of the market that is less aesthetically dependent, rather, what happens on the inside.

Last year the facelift brought flashier lights, cleaner designed more expensive looking bumpers and a smattering of wheel and paint additions, which made for a more digestible but ultimately still awkward appearance.

The general consensus was that it went a little way to forging beauty from the beast. 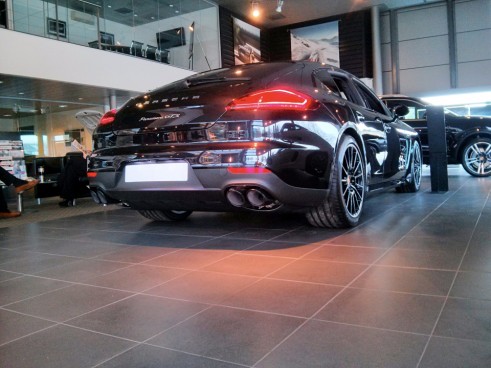 How then, if all else is futile does one turn coal into diamond?

The Panamera is never going to be a beautiful car but beauty isn’t necessarily constituent to desirability.

What of another factor though? One not mentioned in the above paragraphs?

One that I have been procrastinating for months. One that is perhaps less obvious and that goes unconsidered around the show stands of Geneva and Frankfurt or in press pack photographs.

My thought is that you can’t determine your true thoughts on a car until you see one in the metal in a configuration that does it justice.

Just that happened to me with a 2014 Panamera GTS at Porsches Cambridge branch last week. 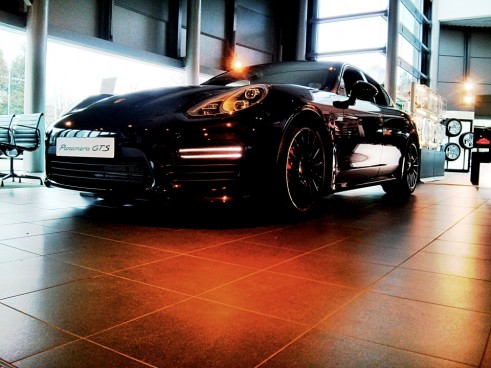 The car was listed at £107,000 which is closer to the top end of what you can spend in these dealerships and yet no qualms crossed my mind.

Black on Black with the multi spoke GTS wheels, in the cold light of reality this GTS looked just right.

There is few else that i’ve looked at recently and wanted more.

There is little to no explanation other than to say the way that car sat, as was configured, it was absolutely perfect.

The Pana’s awkward shape and bulbous proportions totally masked by a minor facelift, some model exclusive body panels and a lick of the right paint. 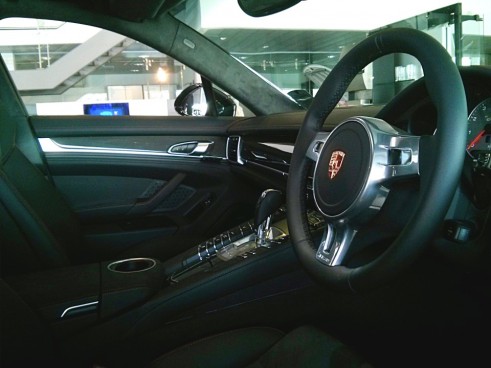 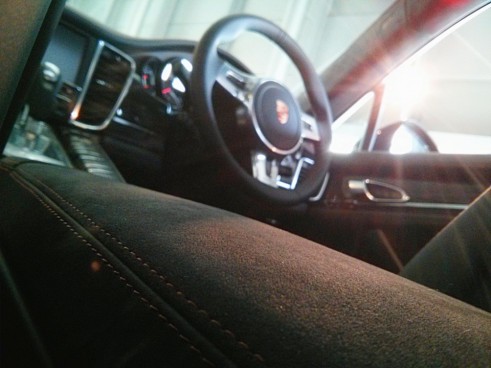 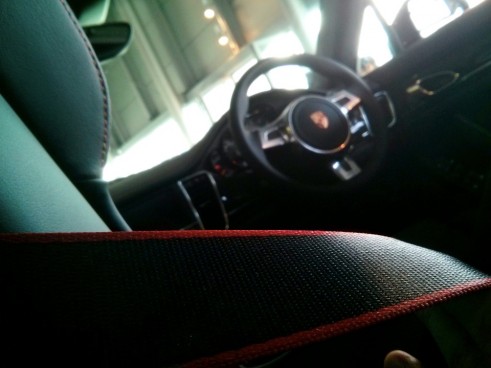 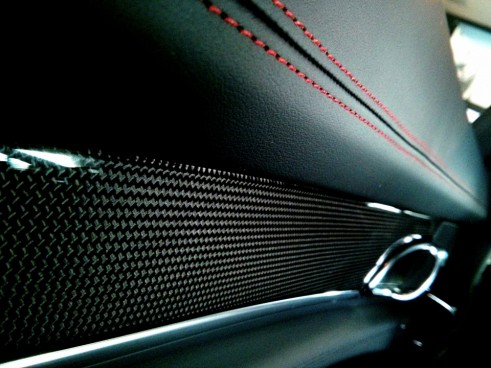 Oh, and a magnificent interior.

All the right trim packages. Alcantara with red stitching that cannot go unnoticed.

I have a fetish for the stuff.

The thing was so comfy too, and spacious.

Everything was just right.

It is a jack of all trades and a master of most and I can’t comprehend how much I want it. 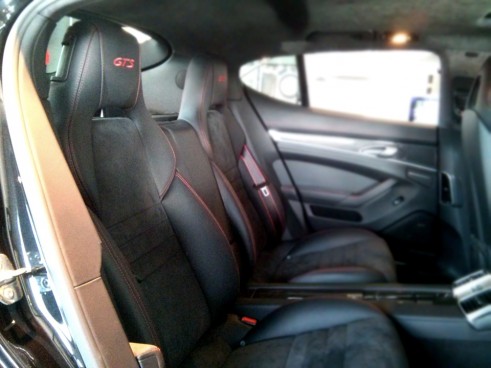 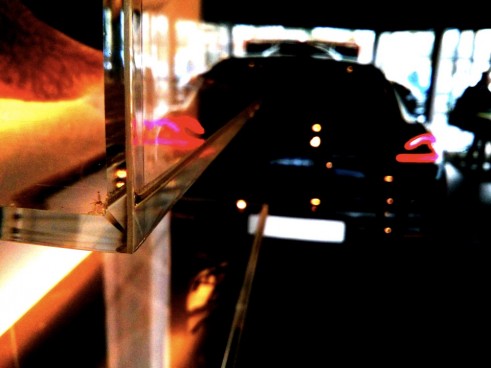 Am I wrong, utterly delirious or just an idiot?