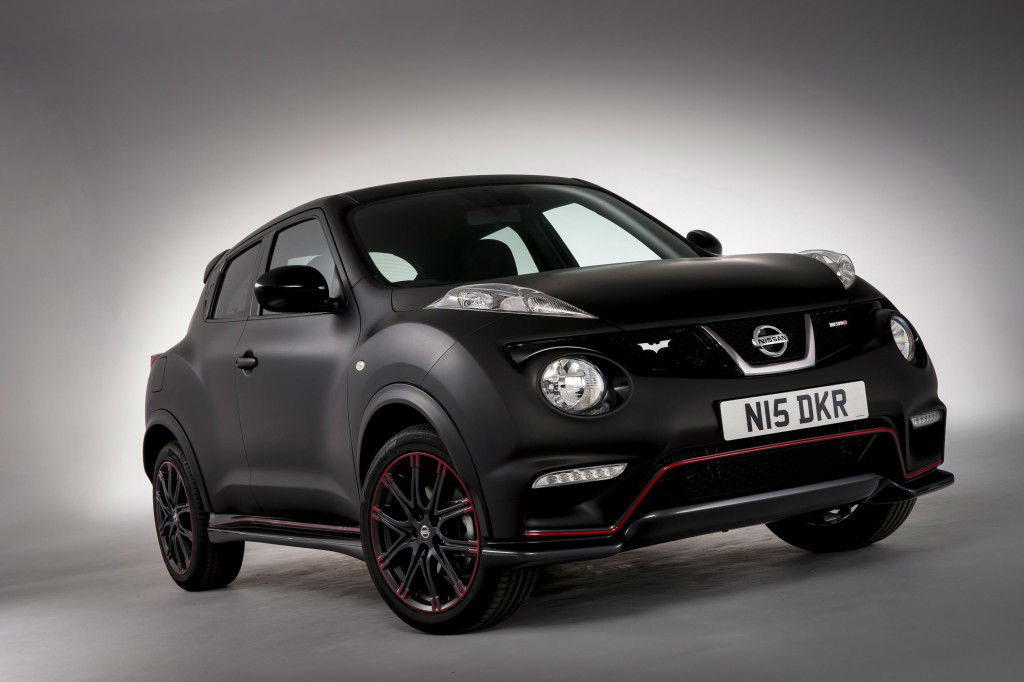 As a one off, to celebrate the release of the Batman trilogy on DVD and Blu Ray, Nissan has created a one off special edition – The Dark Knight Rises Juke. The car will not be for sale, it can only be won in a competition! Its the brainchild of Nissan Design Europe based in Paddington, London. I so want this car!

The competition closes on February 28th 2013, and the winner will be announced in early March.

See some Spy shots we managed to take of the upcoming Nismo Juke in Black – http://bit.ly/SfoWOO 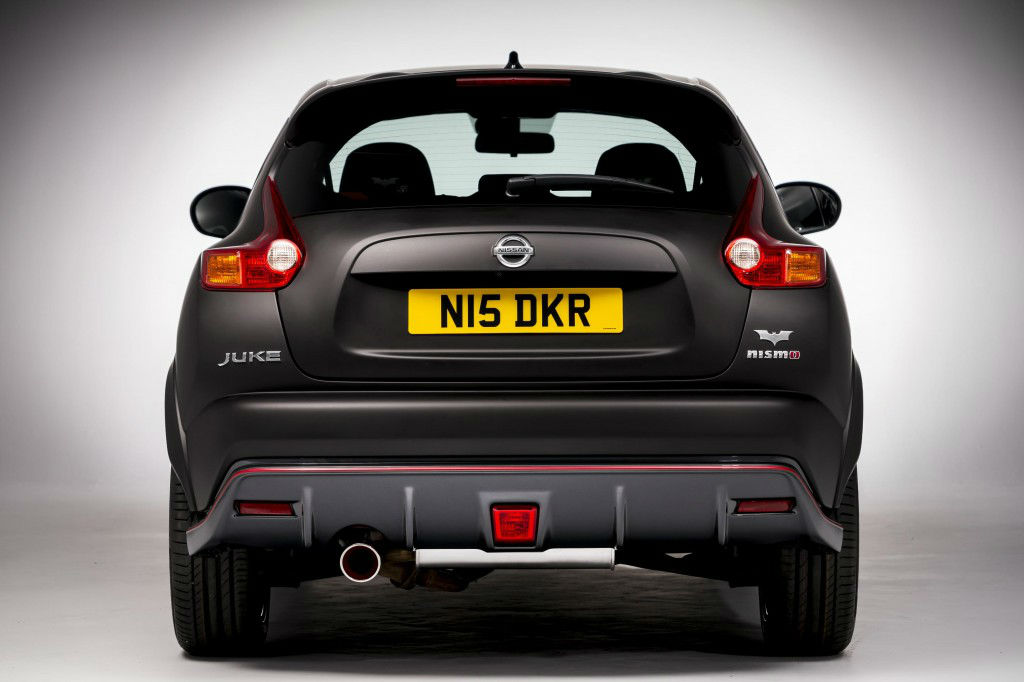 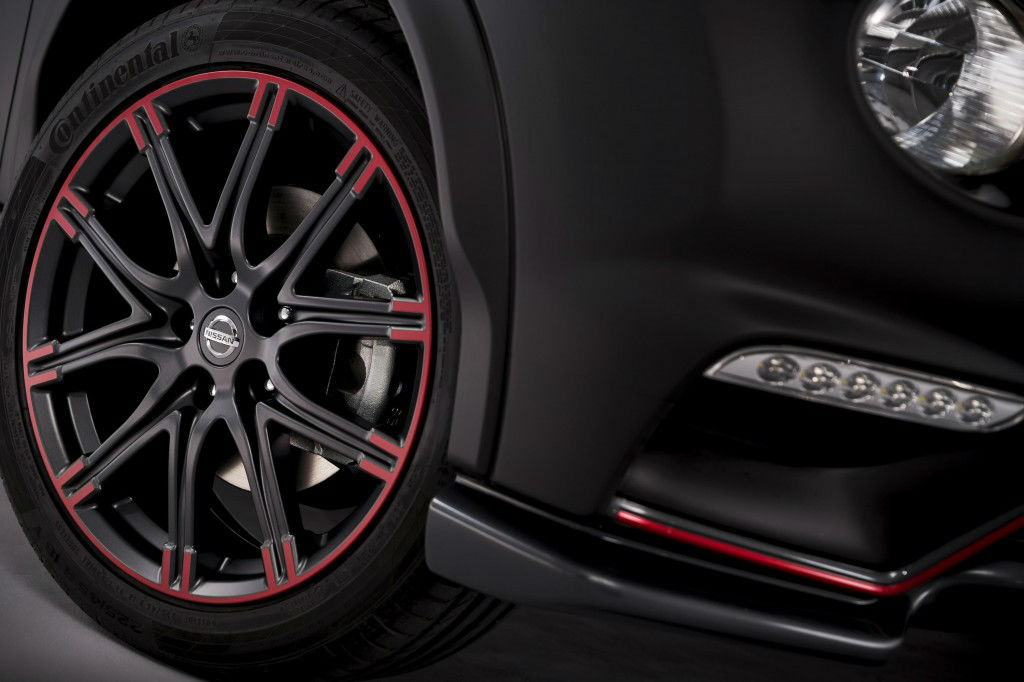 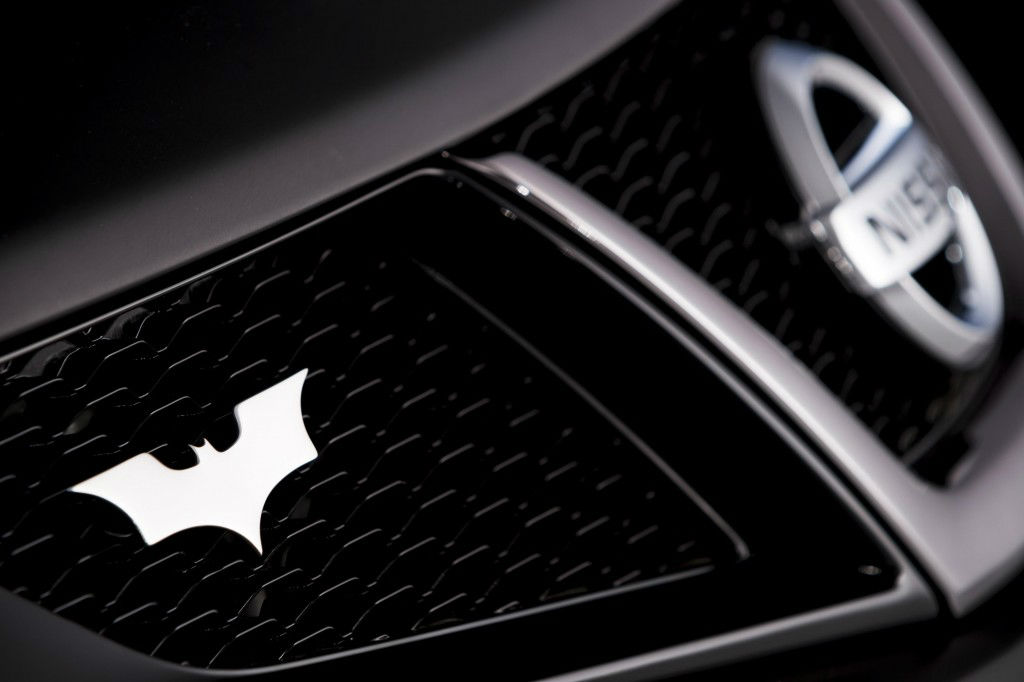 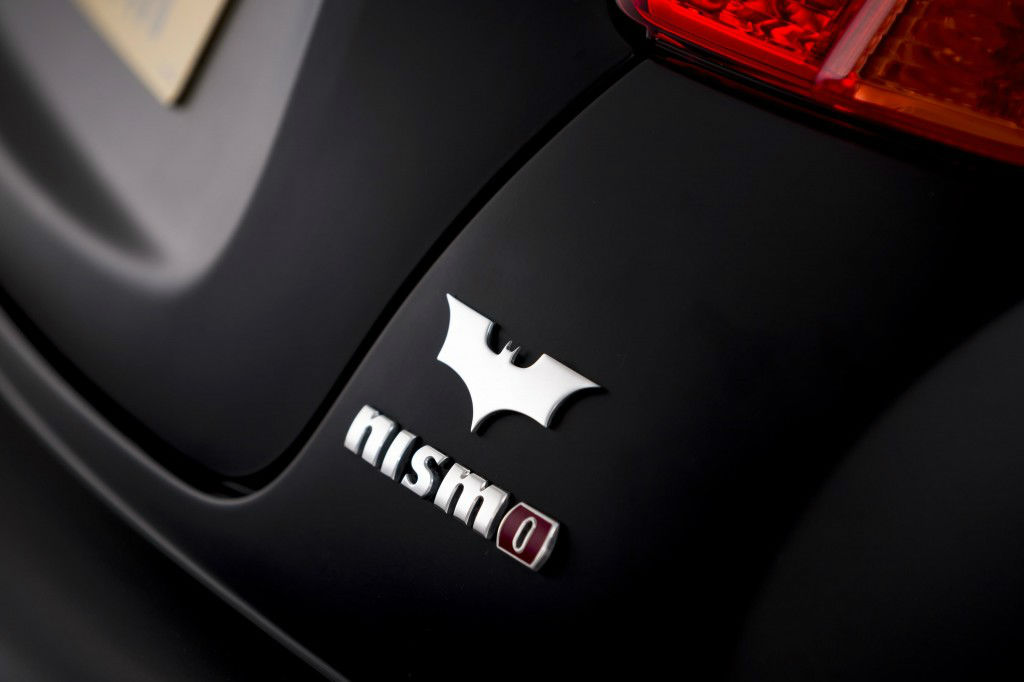 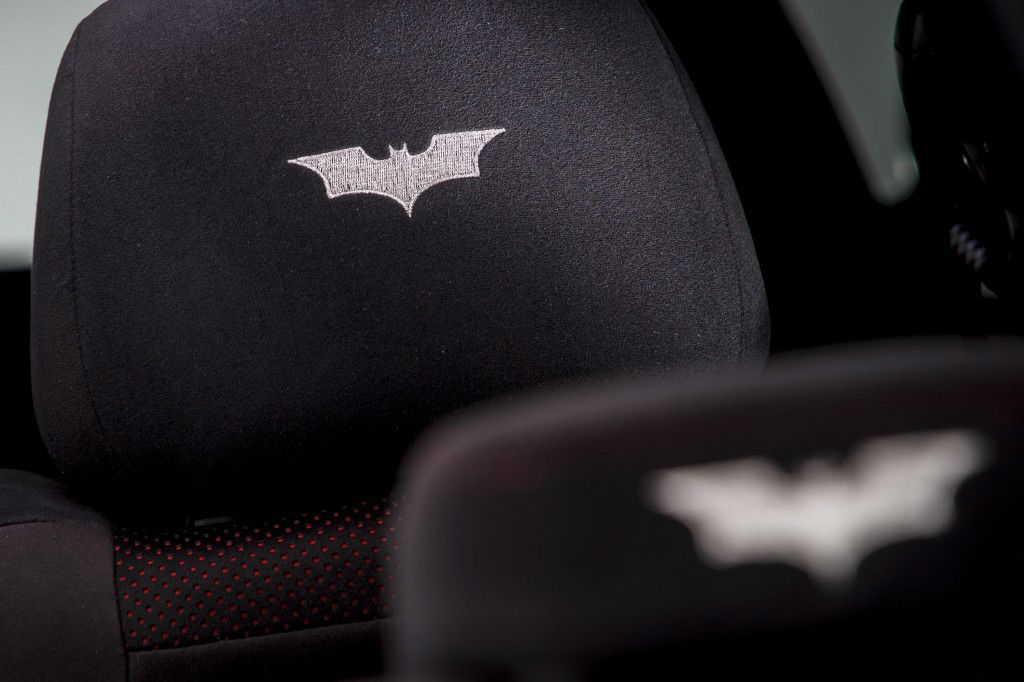 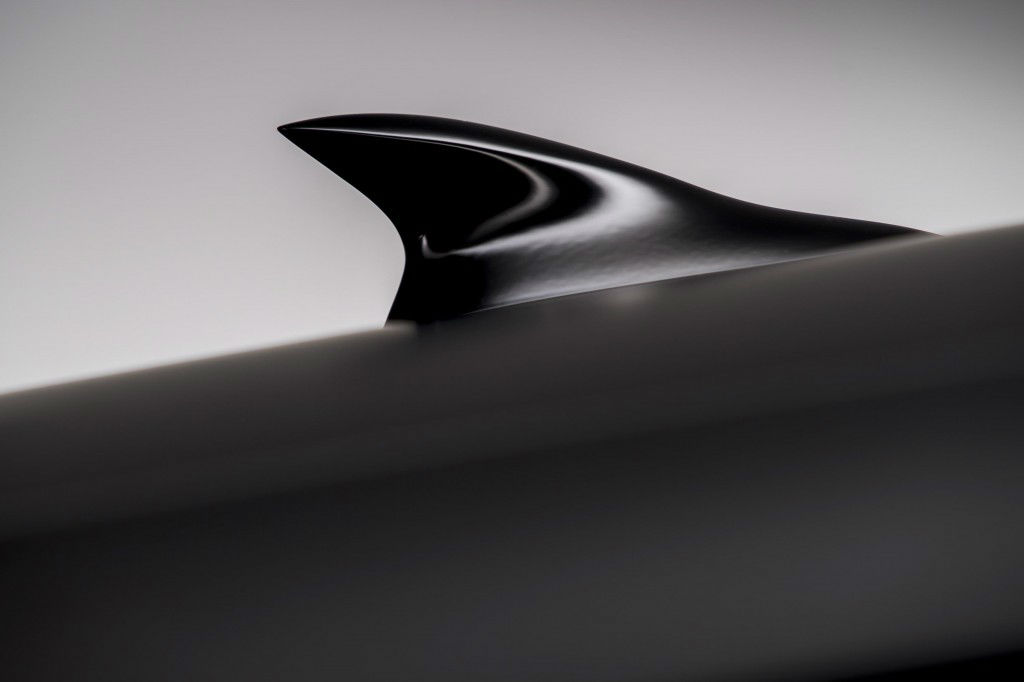 New Ford Kuga cheaper than the old one