The end of April – beginning of May for motorsport fans of a certain generation is always a tough one, Roland Ratzenberger and Ayrton Senna lost their lives in two tragic incidents on consecutive days – not to mention the horrendous accident Rubens Barrichello suffered on Friday practice, almost as scary as the way his car is righted with him still strapped in.

Barrichello of course would make a full recovery and go on to become to dependable, top level, race winning driver for Ferrari and Brawn but what of the other two. 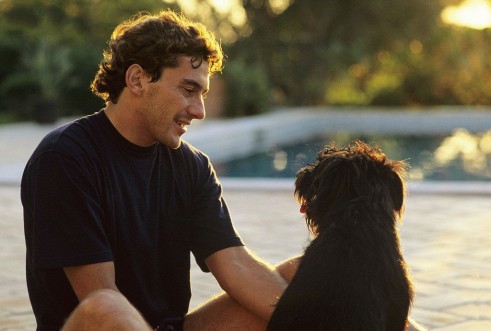 Ayrton Senna’s legend is very well documented in both print and on screen, while during the time he spent racing he was seen by many (in the UK and France certainly) as a bit of a bad boy or villain in perhaps the same sort of way that Schumacher or Vettel may be seen now, yes he raced hard, yes he raced to win and yes, he admitted he took Alain Prost out in order to win. 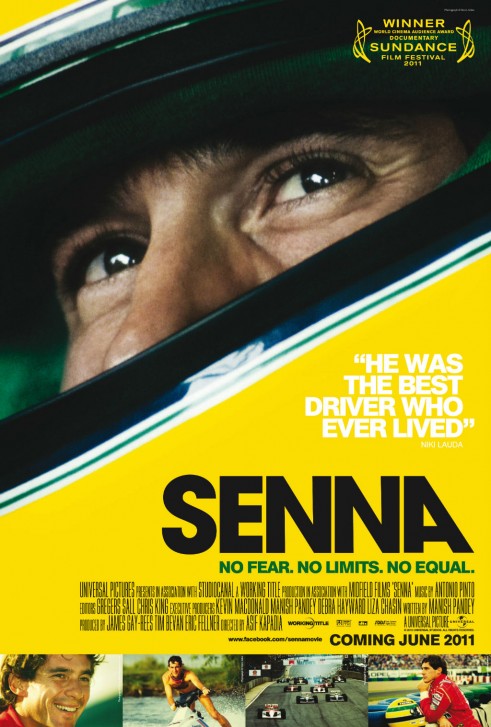 The 2010 film “Senna” does however show a different side of him, almost in a Jackie Stewart type role regarding driver safety, the placing of tyre barriers and general driving standards, something that we (the viewers) didn’t have access to back in the late 80s / early 90s.

Of course with the advent of specific F1 TV channels, twitter, internet updates etc we have the power to get everyone’s point of view at the click of a mouse should we desire.

Senna’s legend and legacy will live on though his achievements and the movie but what of the other driver.

Ratzenberger had spent a long time trying to reach the dizzying heights of F1 and finally made it at the start of the 1994 season when he signed with the Simtek team as a teammate to David Brabham. The car was not the fastest on the grid and Ratzenberger would fail to qualify for the first round in Brazil before starting his only Grand Prix in Aida, Japan and finishing 11th. 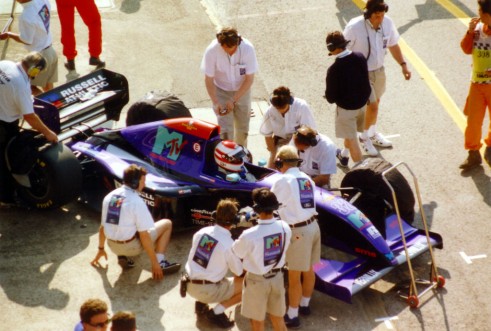 Before F1, Roland competed all over the world in various championships, his spell in Japanese touring car, F3000 and sportscars helping with his Aida F1 result as no other driver had previously driven the circuit. He also contested the Le Mans 24 and was due to compete in the 1994 event with Toyota, his place being taken over by Eddie Irvine however Ratzenberger’s name remained on the car throughout the event. The car would eventually finish in second place.

But what I remember Ratzenberger for most of all was TV-AM, and his “race” with children’s puppet Roland Rat. The two Rolands took to Brands Hatch (I think) in a stunt where Rat in his pink Ford Anglia “Ratmobile” would race Ratzenberger’s Formula Ford in a staged race in which the rodent would eventually win after Ratzenberger’s fuel tank is filled with water!

So, whatever you watch this weekend, whether you’re cheering Audi or Aston, MG or BMW, Honda or Yamaha let us not forget those not here this weekend, fortunately now motorsport fatalities are rare, but that doesn’t mean they’re a thing of the past. 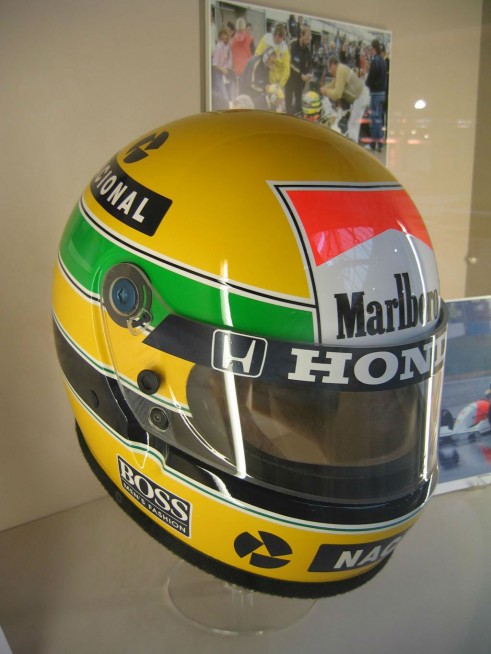