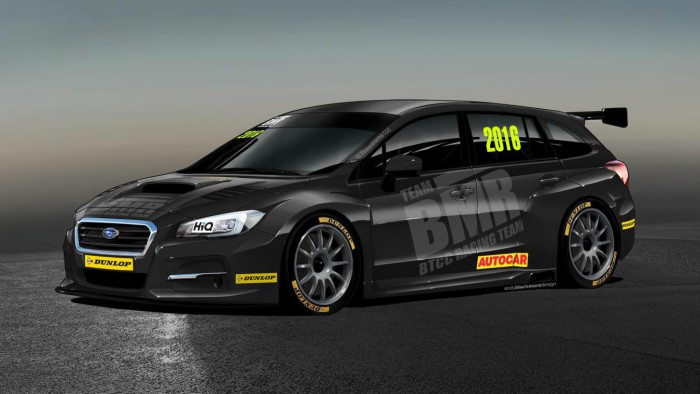 Tuesday afternoon the news broke of a new constructor to the BTCC, Subaru no less.

Subaru have teamed with the BMR squad as a works outfit for the next three seasons. BMR also confirmed the services of their two double champions for the 2016 campaign with Jason Plato and Colin Turkington leading the challenge.

The weapon of choice for the partnership is the new Levorg Sports Tourer. Although the Levorg is supplied in 4 wheel drive configuration from the showroom the BTCC machine is expected to be a rear wheel drive entry – advantage Turkington?

BMR have yet to confirm if and who else will drive for the squad next year or if the cars will be blue with gold wheels.

BMR’s former entries may get a small reprieve themselves as a championship for older NGTC machinery was also announced. Aimed at preparing racers for the “BTCC proper” the series is expected to run over 6 weekends with two races at each event.

Triple 8 racing boss Ian Harrison is the main voice behind the series tentatively titled the B-TEC development series. Rob Austin Racing also plan to have their two Audi’s out for the championship. 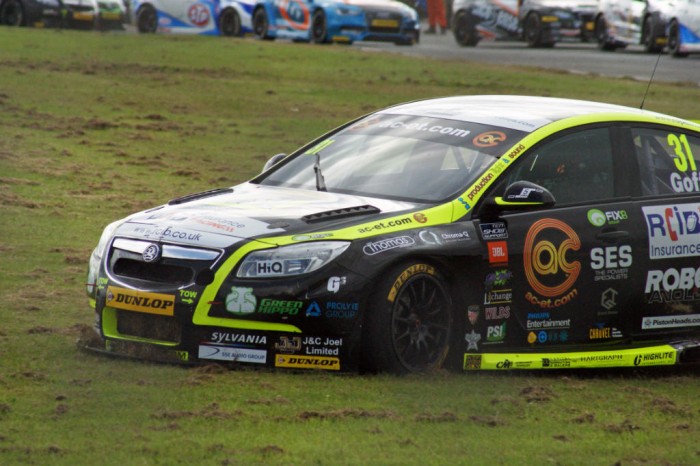