Subaru have always struggled when it comes to emissions, in fact, they struggle to sell cars at all in the UK. The new e-Boxer engine hopes to change this.

Last year saw just under 2,700 Subaru’s sold across our country, with numbers that low it makes you wonder how they haven’t pulled out of the market altogether. 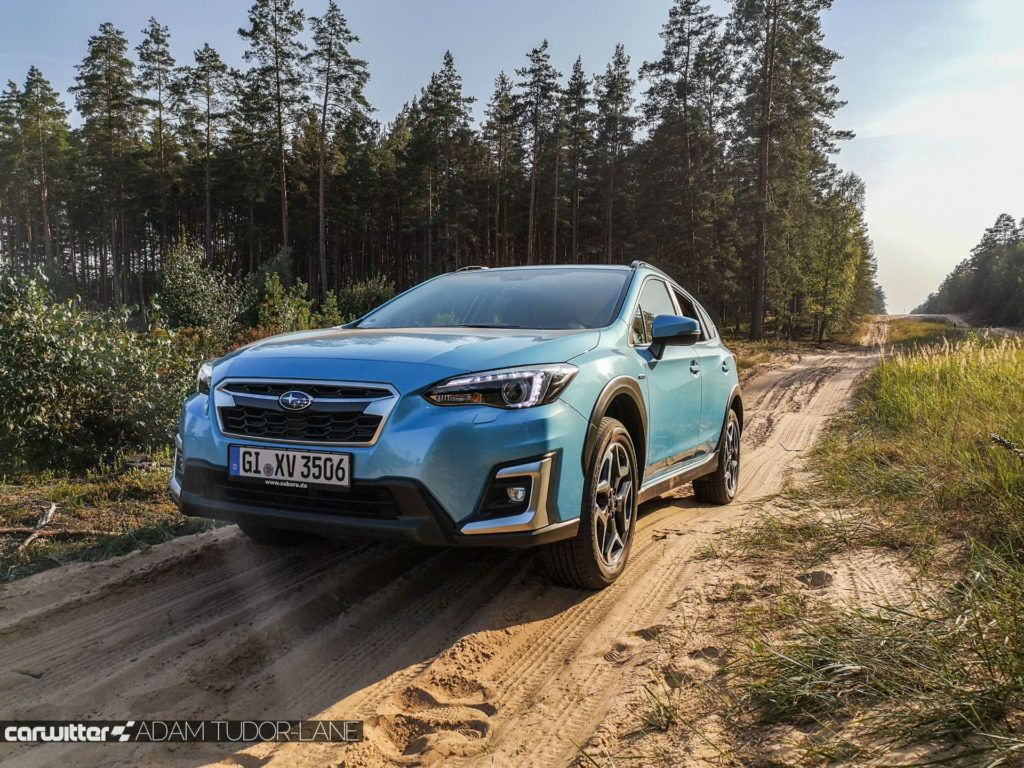 A Subaru is a tough offering here in the UK, permanent asynchronous all-wheel drive and CVT gearboxes, two things that people either don’t need or like, alas the former is hardcoded into the brands DNA.

It’s what they do, just not exactly what we always need with our weather.

Another big killer has been emissions over the last few years, the flat-four 2.0 litre lump pumps out 155 of CO2 per km while the 1.6 produces slightly more at 157g/km. Suzuki and Toyota have seen hybridisation work wonders, so now it’s Subaru’s turn.

They’ve done it all in house, the way they want to, no outsourcing of parts has happened. There is however a Toyota Subaru joint EV development underway. 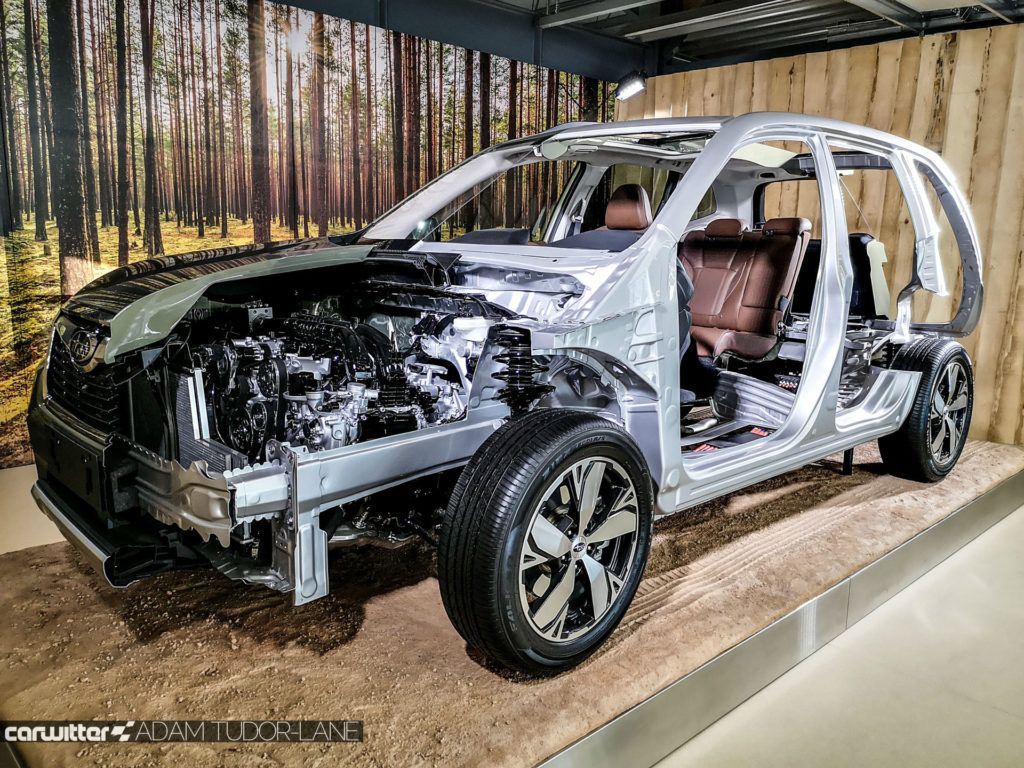 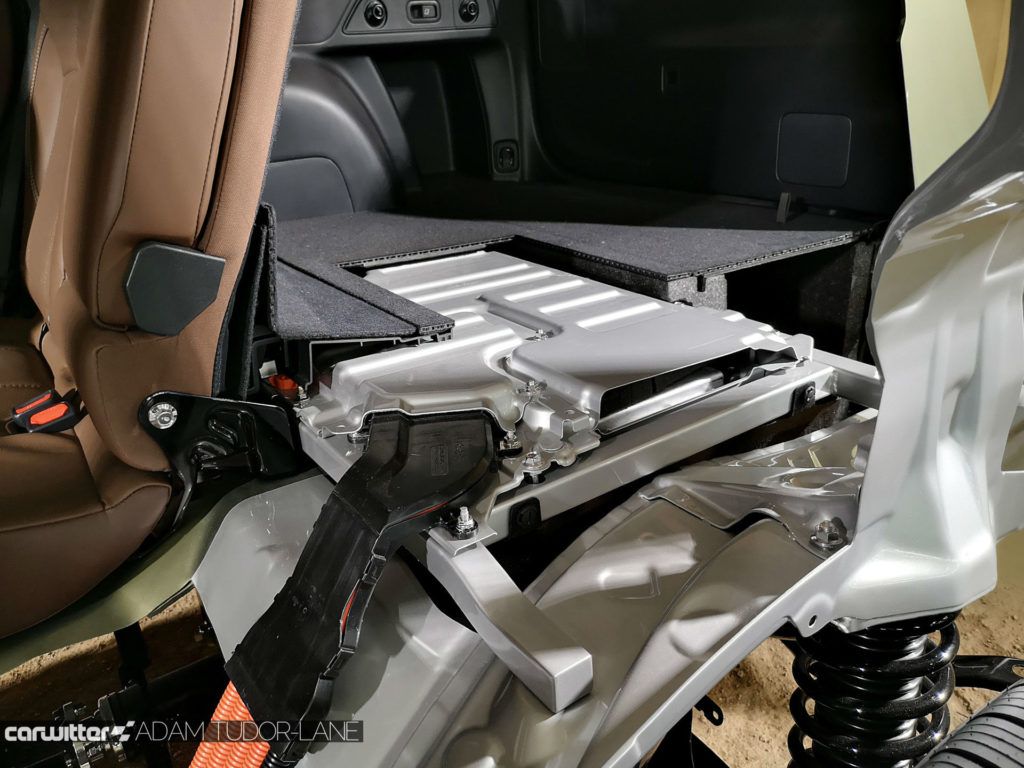 To combat lower than ideal sales, along with the death of their diesel line up comes the e-Boxer.

How does the Subaru e-Boxer engine work?

Beneath the rear seats and boot floor of both the Subaru XV and Forrester sits a 13.5 kWh lithium-ion battery pack. This adds an extra 16.5 BHP to the boxers 148 BHP, making a total of 165.

It’s ‘self-charging’ so there’s no plug-in option available, partly due to the size of the battery. All this extra kit adds just 110 kg to the overall weight of the XV and Forester.

Emissions from the 2.0-litre e-Boxer drop to 149 g/km in the XV and 154 g/km for the Forester, that’s measured on a combined cycle. 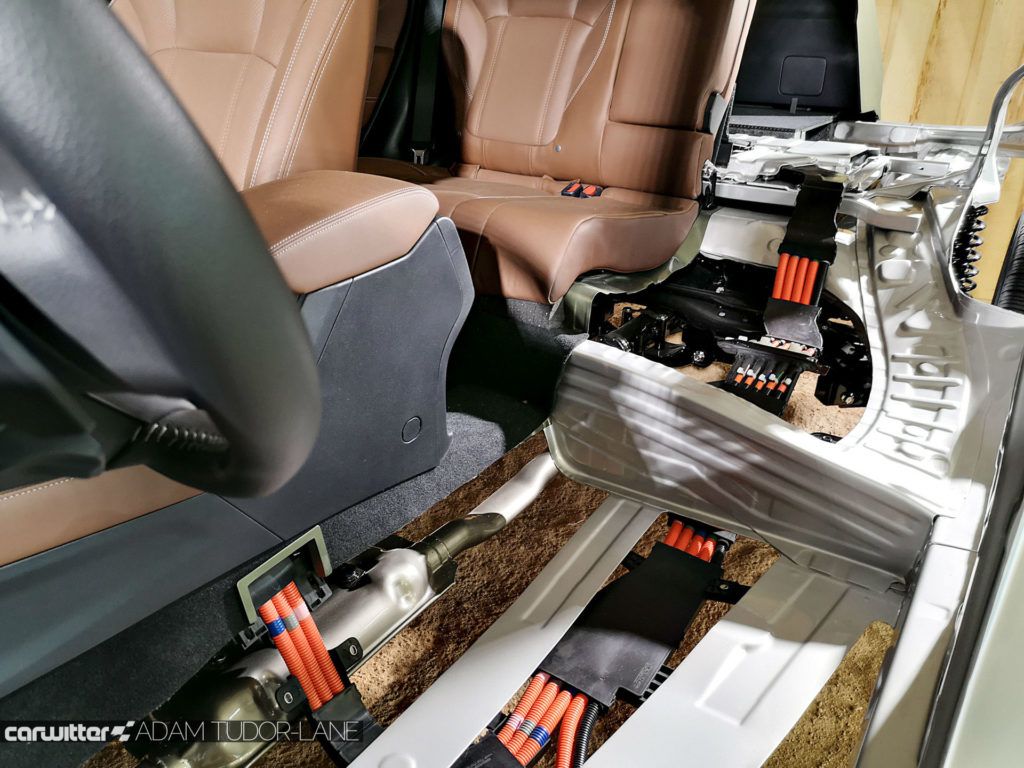 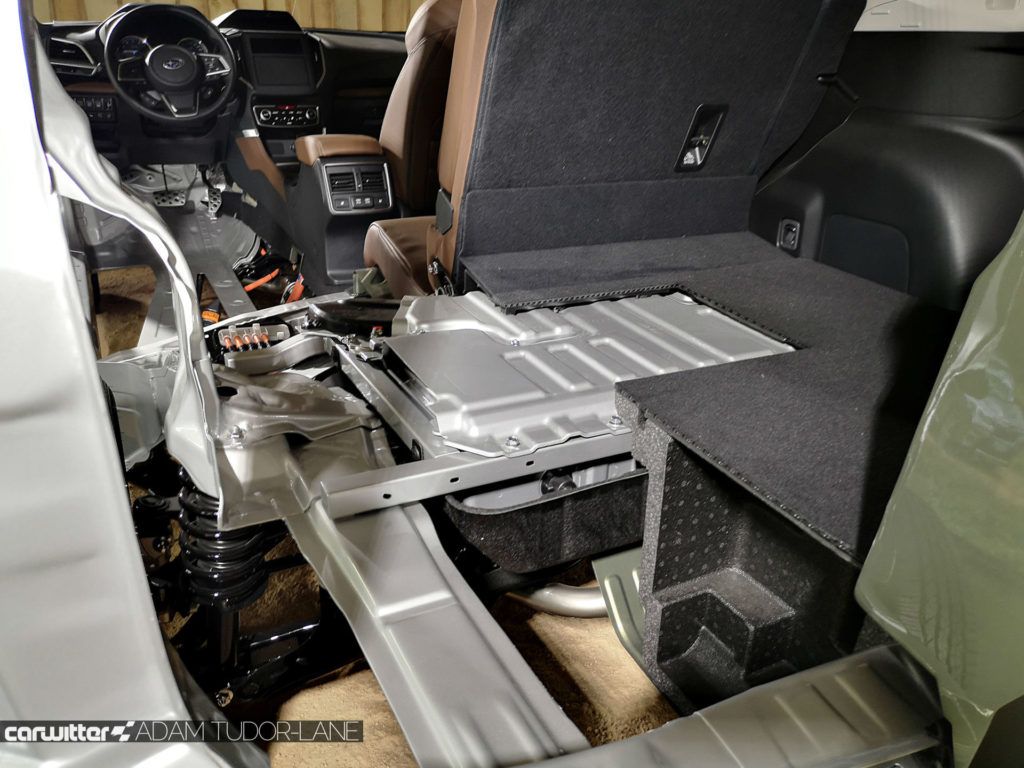 How does the new e-Boxer drive?

Now it can drive on battery power alone up to 25 MPH for around a mile, even though there’s just a small motor in the CVT gearbox. On the whole it helps give the XV and the Forrester a little extra shove when needed, but it packs enough torque to make a difference.

Hitting a sizeable kerb-like step we revved and squeezed the throttle deeper and deeper before the XV dragged us up it.

Put it in ‘X-Mode’ which gives full EV power all the time and the Subaru jumped up like an eager puppy. The slightest of throttle now develops bucketloads of low down torque. 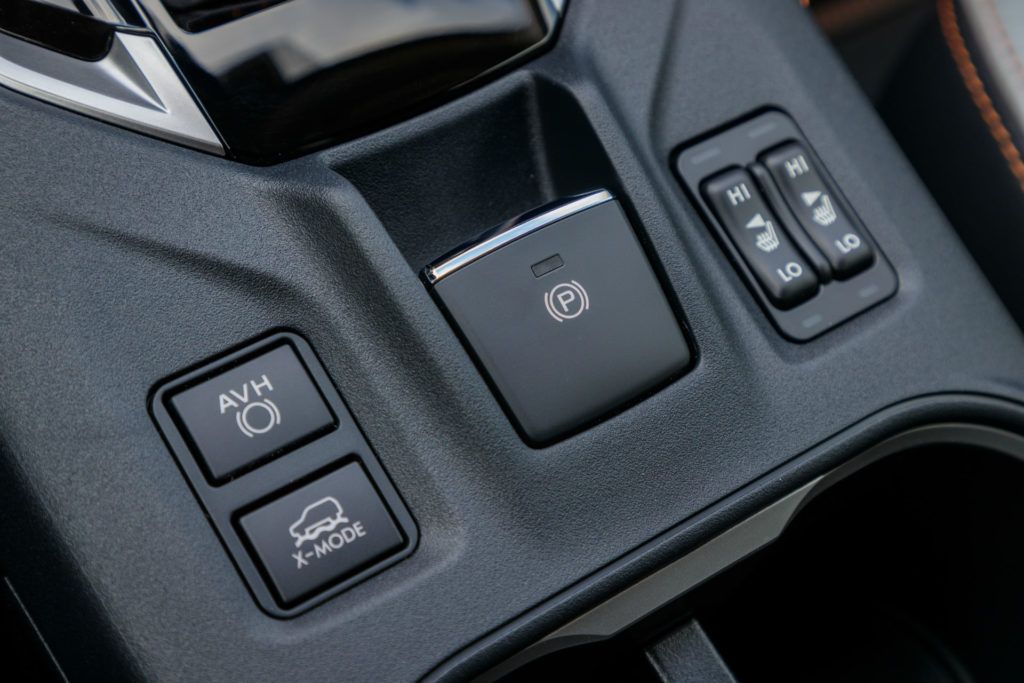 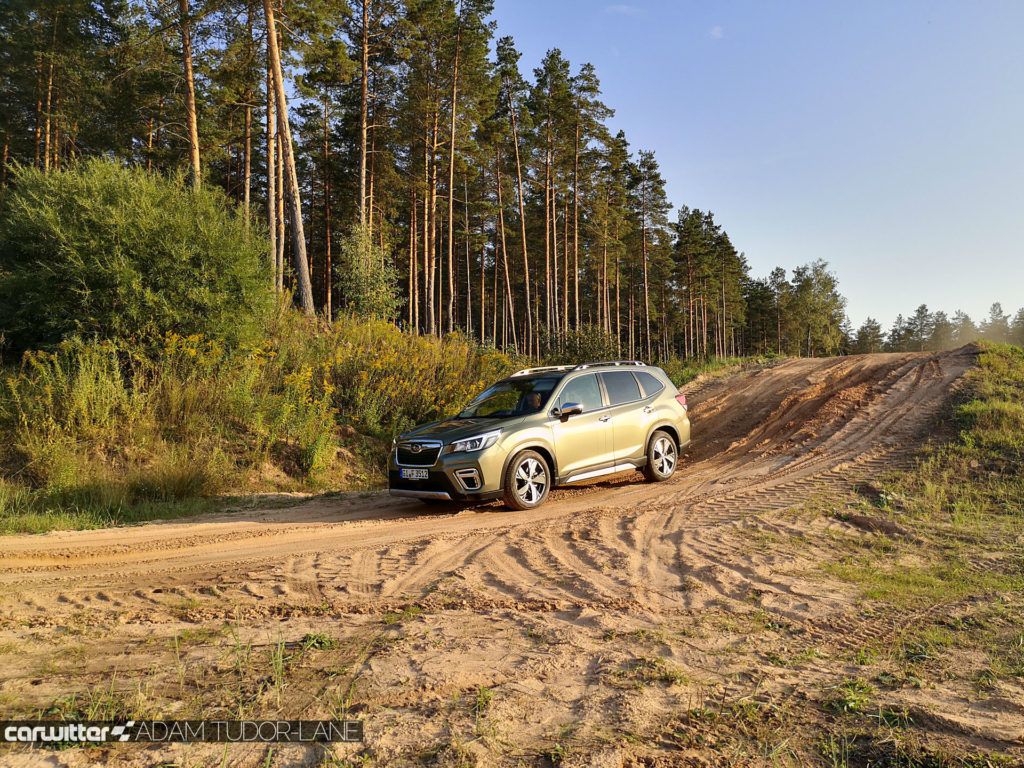 Off-road both the XV and Forrester are untroubled by whatever you throw at them. Steep gravel inclines, sand, mud, ruts and angles up to 30 degrees were all tested on normal, road-going tyres with ease. The abilities of both Subaru’s are second to none when it comes to off-road adventures.

Around town in traffic you notice the e-Boxer’s frugal characteristics. As you approach a junction and lift off the throttle the engine cuts immediately and you coast to a stop, this trips in far sooner than any other vehicle we’ve driven. 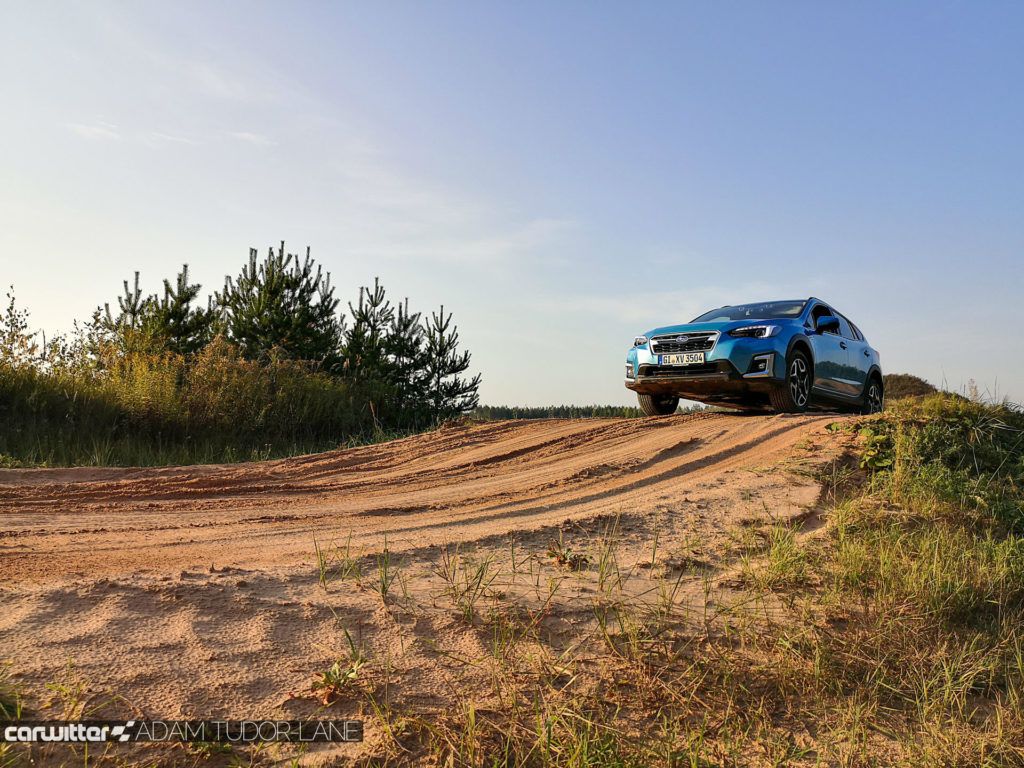 Set off again, and the electric motor pushes you off the first few inches, then the petrol lump upfront takes over if you’re eager with the throttle. Keep it steady though, and sedate acceleration will propel you until the engine fires up and takes over.

Being a cynical journalist I wondered how much this mildest of hybrid systems would aid MPG.

To my surprise the XV managed to eke out 34 MPG over our 100 mile drive, while the Forester managed an admirable 35 MPG across fast motorways, gravel tracks and through dense woodland; rather impressive for such a large petrol vehicle with permanent all-wheel drive. 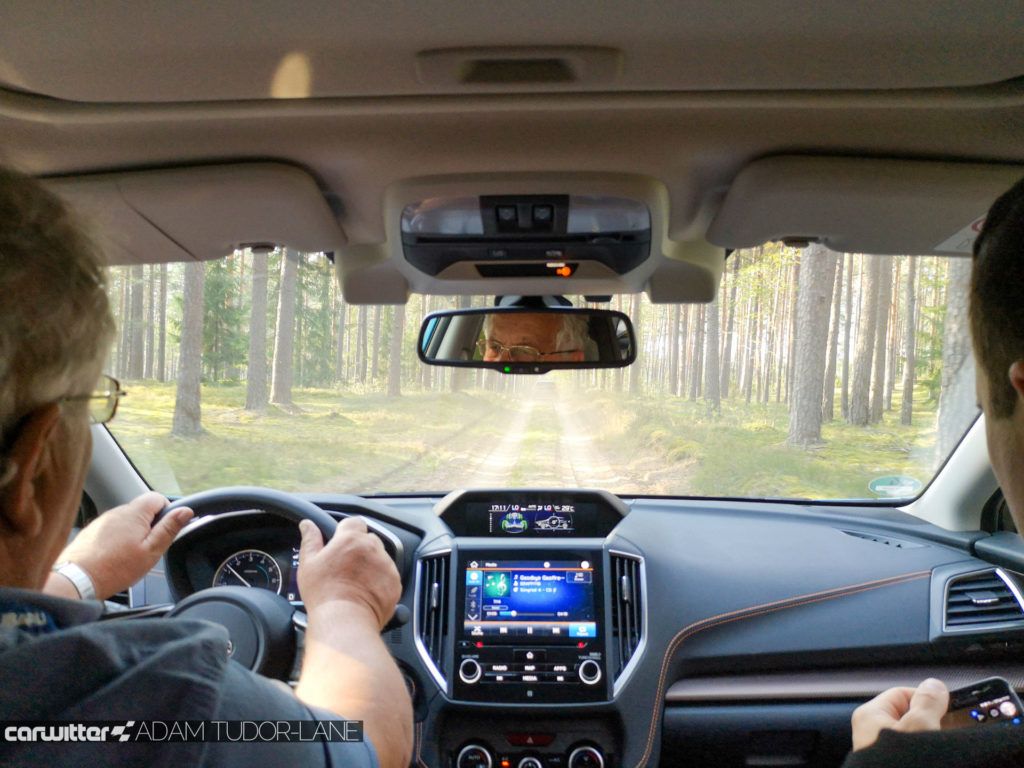 It’s annoying that the hybridisation is so mild, it’s alongside Suzuki’s efforts in the fact that it helps with stop/start, but seldom will it trip in around town. On the whole you won’t notice a massive amount of money-saving, nor higher MPG but emissions will fall.

It is, however, a step in the right direction, and Subaru is planning to electrify their entire lineup over the next few years.

If you’re in the market for a full time 4×4 in the UK and your interest has been piqued by things like the Dacia Duster, or maybe an all-wheel-drive Nissan Qashqai then take a look at the Subaru XV.

Build quality is second to none as is reliability, yet it’s often overlooked as the leftfield choice when it should get far more recognition. 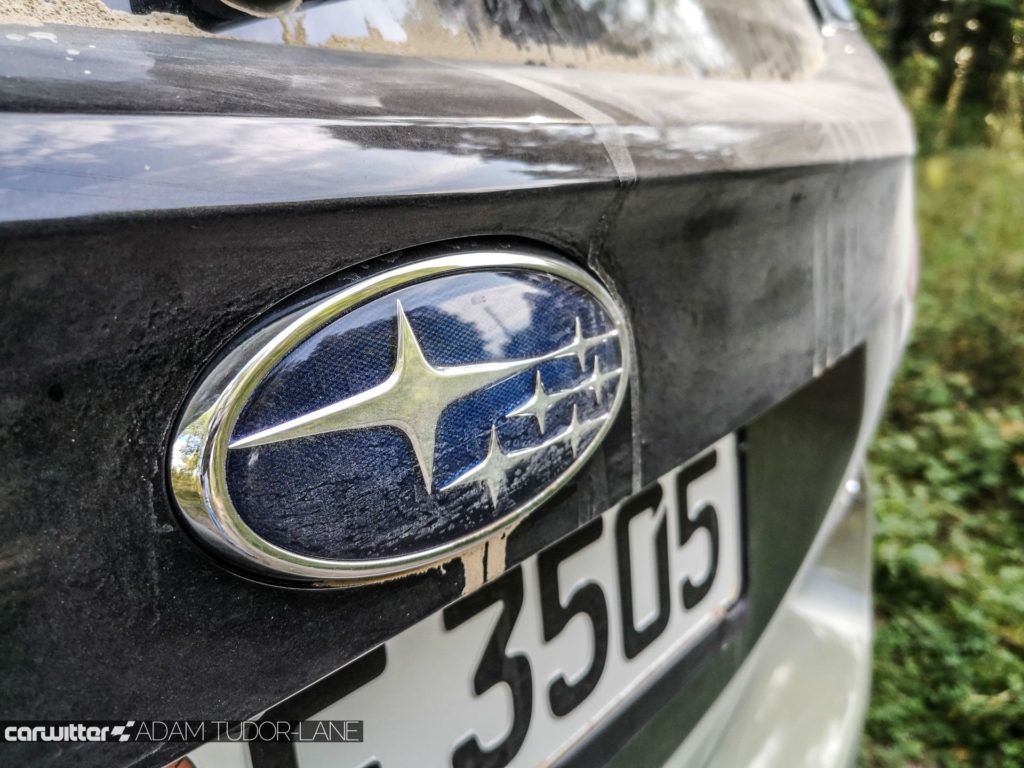 It’s not my fault! What to do after being a victim in a traffic collision