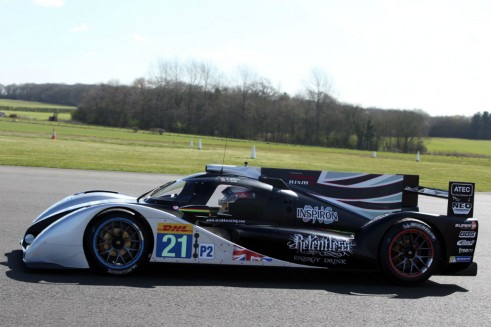 The Strakka DOME S103 was tested in Northamptonshire at Turweston Aerodrome. Driven by Jonny Kane and Danny Watts the Nissan VK45 4.5 litre V8 powered car completed a number of runs, with all system checks going well.

Next stop is the official WEC test at Paul Ricard on the 28th/29th March. 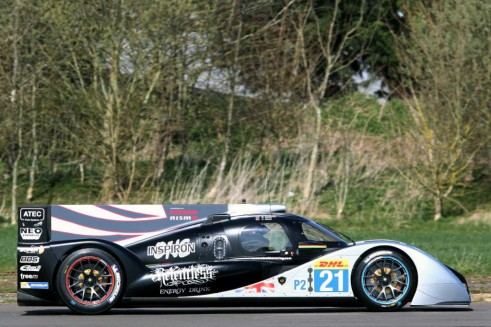