The shocking truth behind the UK’s used car market

Buying a used car is always a risky business. You hope if you’re buying from a reputable dealership that the cars history is all square and legit. For smaller, back street garages and private sales it can be a bit more hit and miss.

Some detailed research has just come to light from MyCarCheck, a used vehicle check website that shows the shocking truth behind 2016’s used car market. 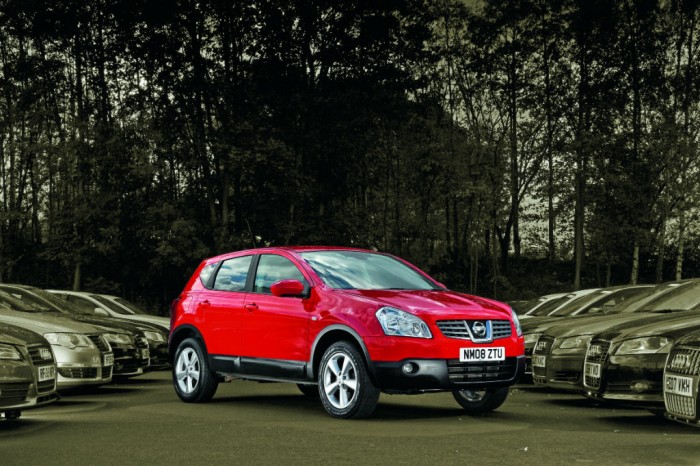 43.2% of vehicles checked last year had at least one warning against them.

The majority, 39.1% were flagged for a plate transfer. Now, this isn’t really anything to worry about as it usually means a private plate has been put on the vehicle. The more times this has happened the more flags you get against the car for it.

But the next warning is more worrying. 33.6% of cars checked on the site had previously been written off.

That means a staggering percentage of used cars on the market could be write offs, with buyers not knowing. How many dealers would overlook this fact to get a sale from you? 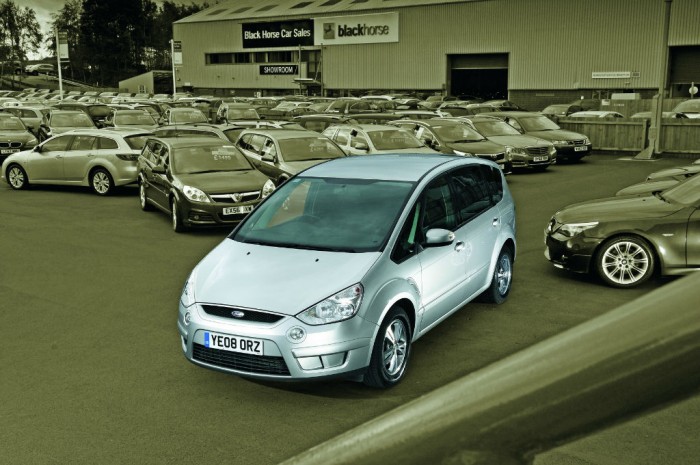 The next biggest issue was outstanding finance at 18.1%. The worst offender by far was Audi, with 13.9% of the marques cars potentially having outstanding finance. That was up from 11.78% the year before.
You can blame the increase in PCP agreements for that.

Buying a stolen car has become a bit of a rarity these days, but it can still happen. Last year saw an 8% increase in vehicles thefts, with 80,047 being stolen – that’s not even including embezzlement, deception or cars taken during burglaries.

They all sit in a different category of crime according to plod.

Again, that’s another reason to run a used car check, no matter the price of the vehicle. 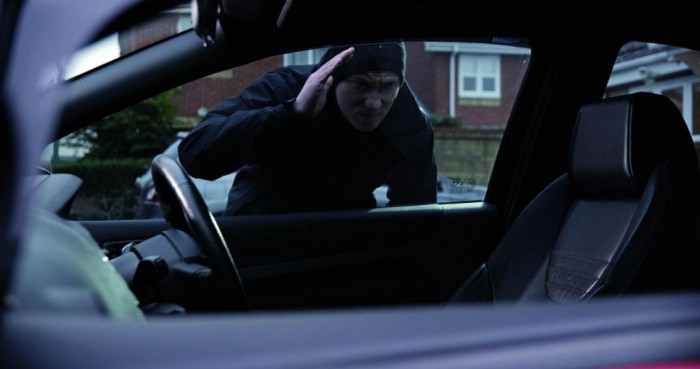 As a whole, 29% of the used vehicles in the UK have at least one serious warning. 60% of buyers prefer to buy from an independent franchise dealer as opposed to privately. With 54% of those surveyed buying a used car once every three years.

In 2016 the top manufacturer searched was Ford, closely followed by Vauxhall then VW. The top model searched for was the Ford Fiesta Zetec (no surprise there), with the Mini Cooper and then the Vauxhall Corsa SXi trailing behind. 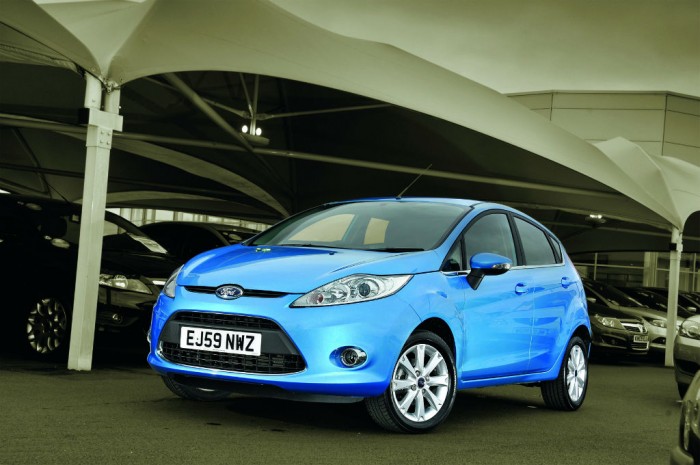 Petrol made up for 55% of fuel types searched, diesel had 43%. Interestingly enough a higher percentage of diesels were most likely to be on finance over petrol – 11.90% vs 7.57%.

Top three colours were Black, Silver then White. Whilst the most common body styles were a five door hatch, three door hatch with the estate trailing in third.

With the average value of used vehicles being searched for costing £8,125 you can see why it pays to get a used vehicle check. Even if it’s a purchase of £1,000, it’s always worth protecting yourself and getting that piece of mind. Hell, we’ve even ran used car checks on motors costing £700 in the past! 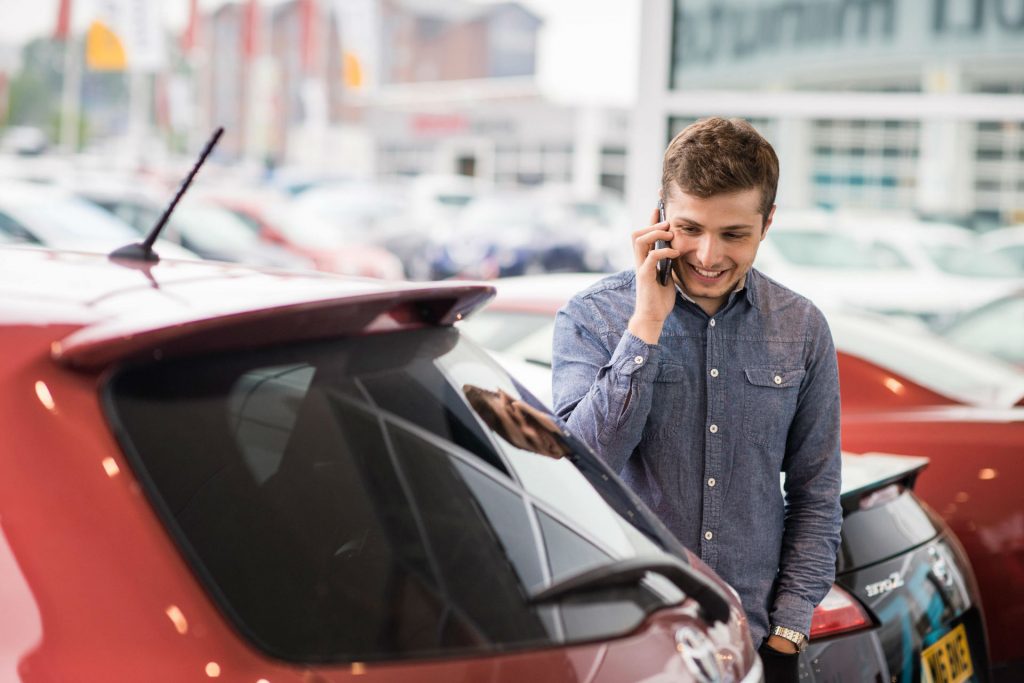 Driving That Dream Car Without Breaking The Bank