Ring Automotive have recently bought out a smaller and more practical alternative to their whacking great RPP900. This one can fit in your pocket, it’s called the RPPL200 Micro Jump Starter.

It even packs some clever tech to juice up your phone at a rapid rate while on the move. This could well be the best jump starter power bank we’ve ever tested… 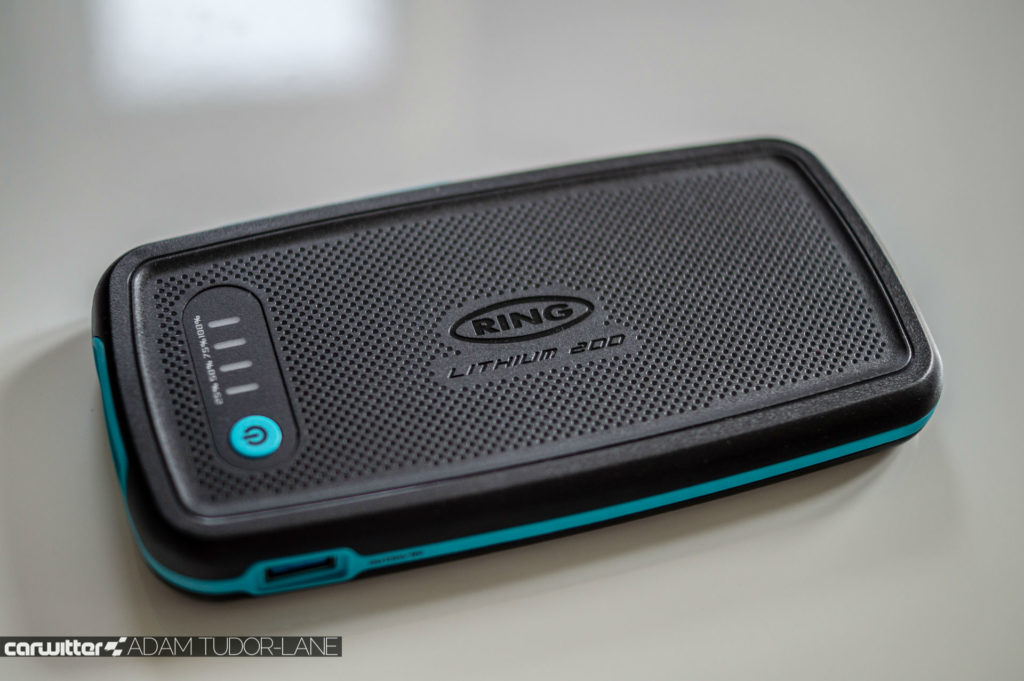 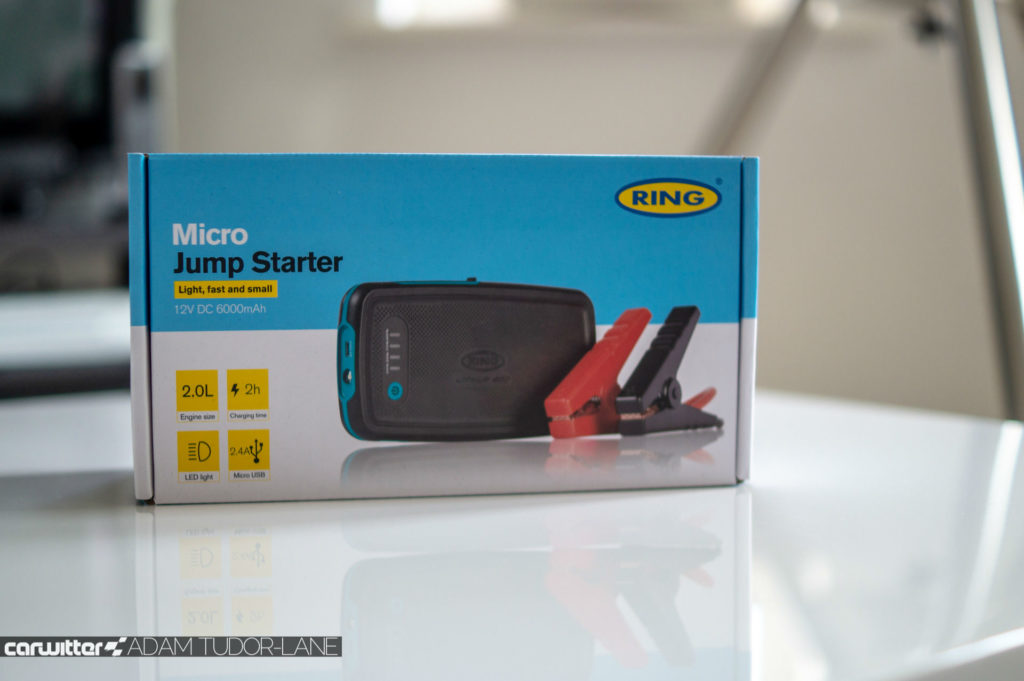 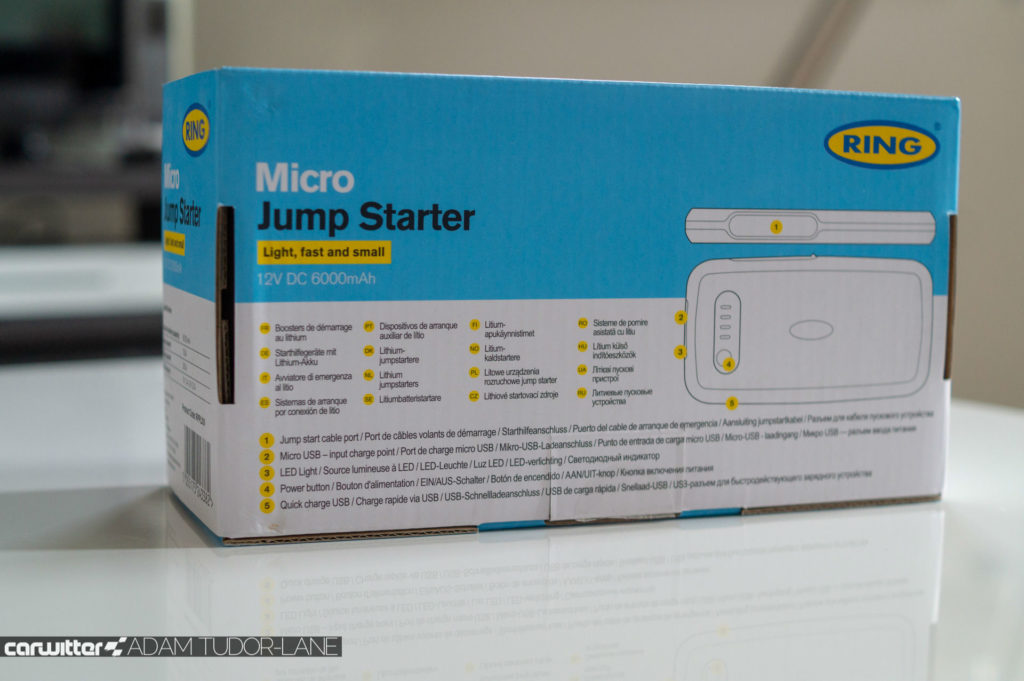 It’s a 6,000 mAh battery pack with the built-in ability to jump start your car if you get stuck, it will also charge your phone or tablet at 5v 2.4 amp or 9v 2.0 amps. That means quick charging, the first time we’ve seen this on a jump starter power bank.

The pack itself will charge in just 2 hours, that’s mainly due to it’s smaller than average capacity of 6,000 mAh. Measuring in at H170 x W85 x D19mm it’s easy enough to throw in your bag just in case.

It charges via micro USB and has an LED light built in, just hold the power button down for a few seconds to switch it on and off. 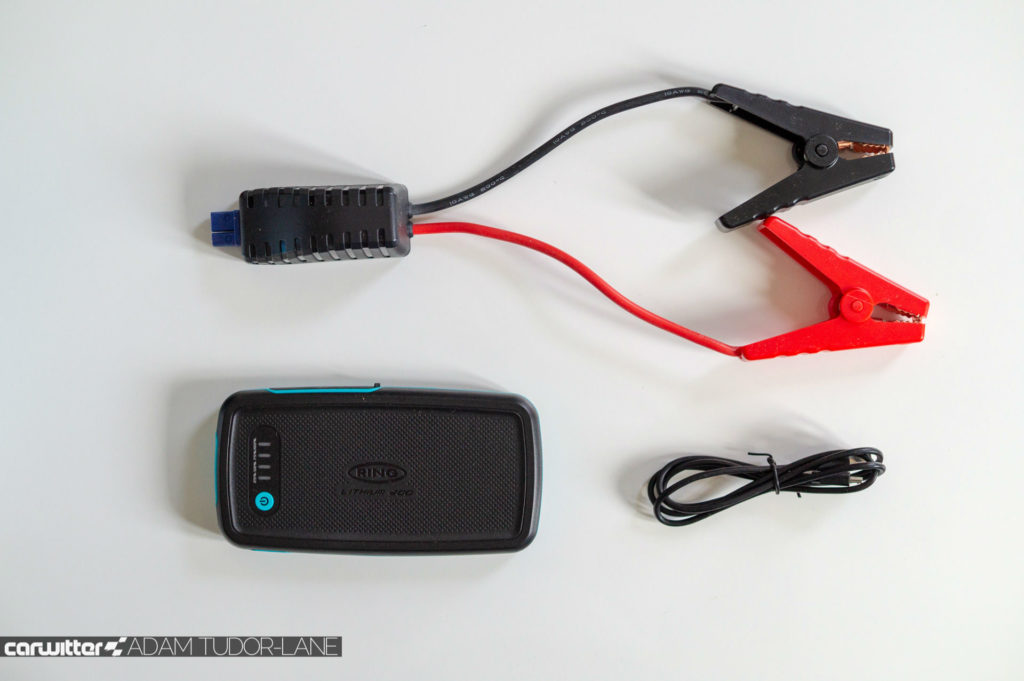 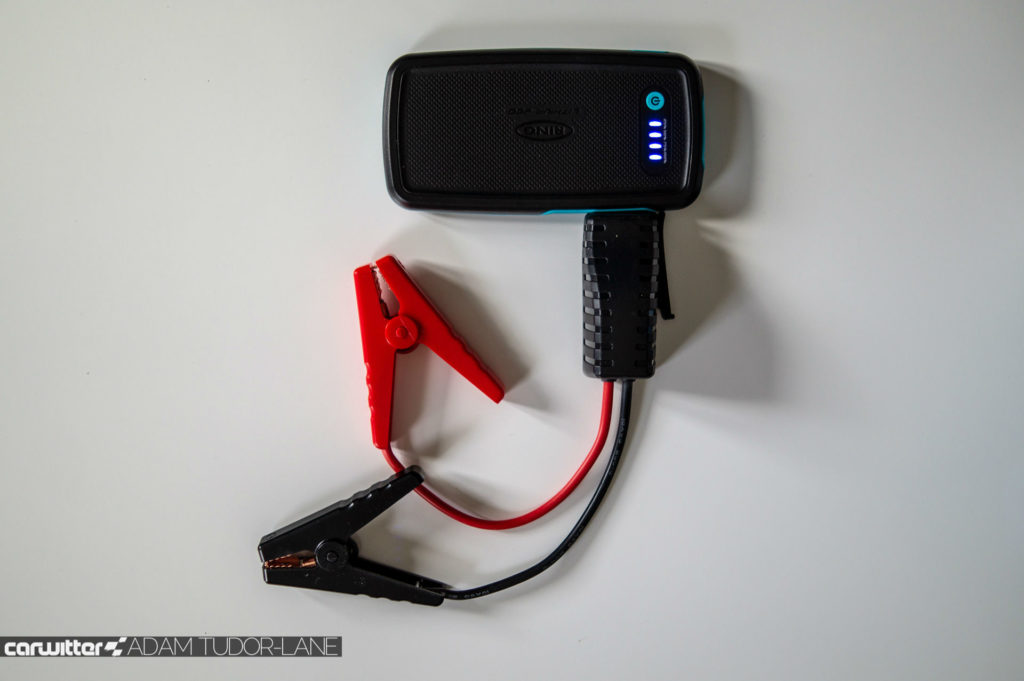 Built into the compact battery pack is circuitry that allows 150A starting current with a peak of 300A for a maximum of 3 seconds, that should be enough to fire up diesel or petrol engines up to 2.0 litres in size. 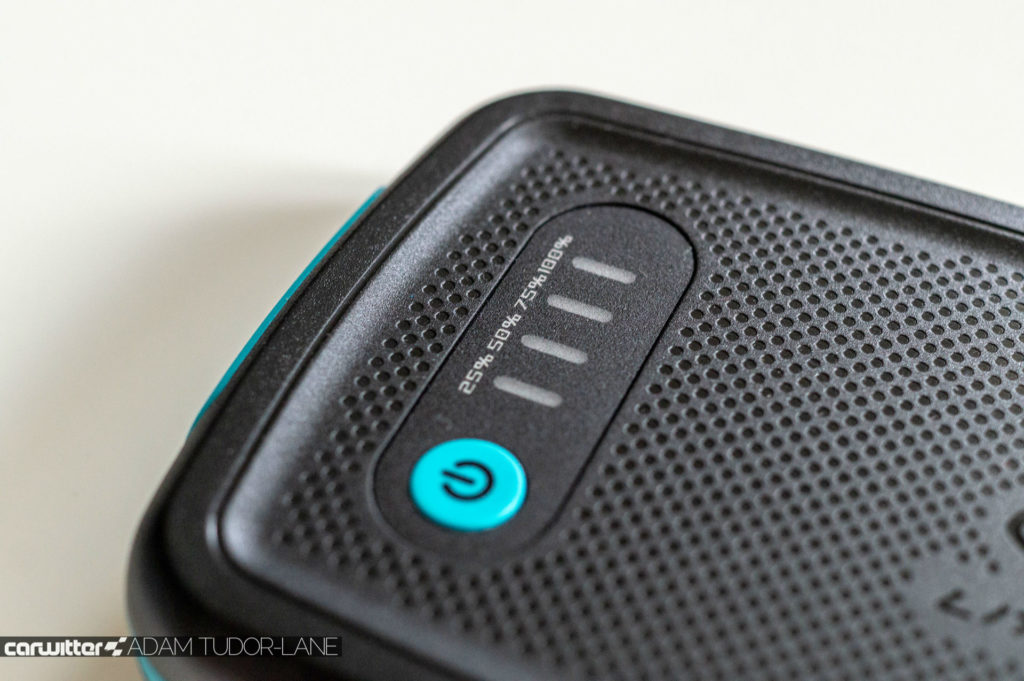 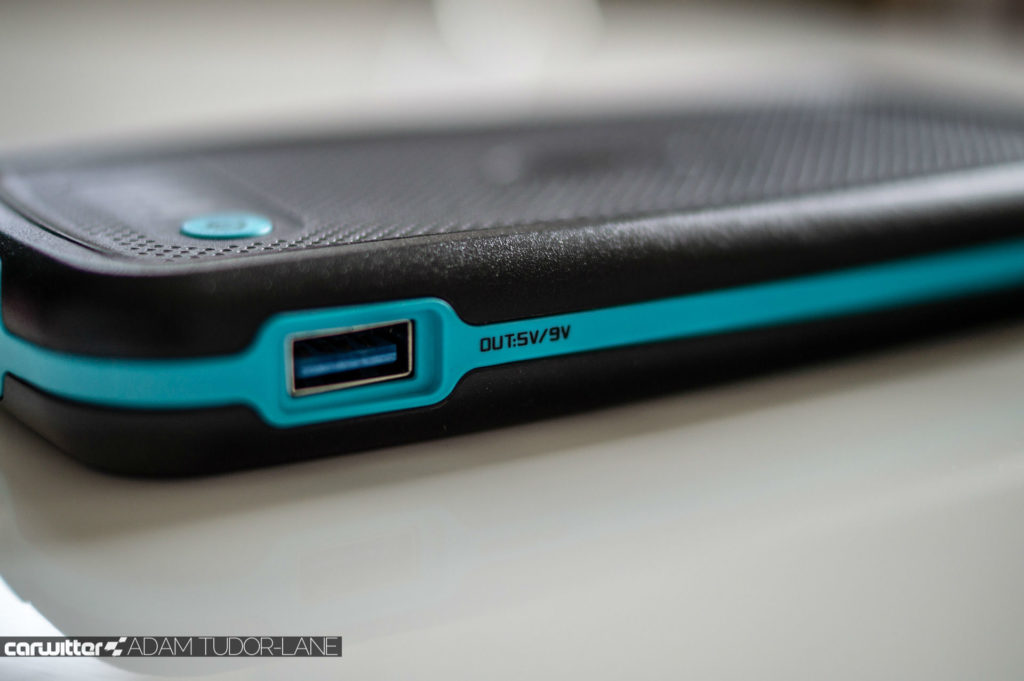 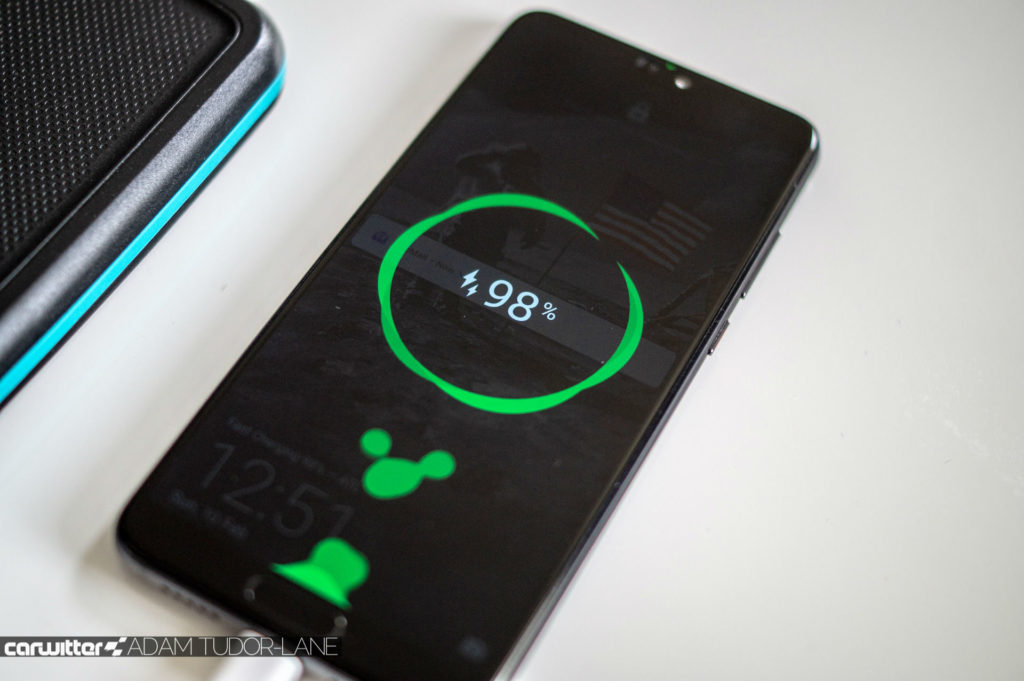 Quite possibly it’s the best jump starter we’vereviewed. Why? Simply put, the fast charging for devices and the portability. The RPPL200 is the most practical jump starter Ring have bought out to date, and in this field usability is key. 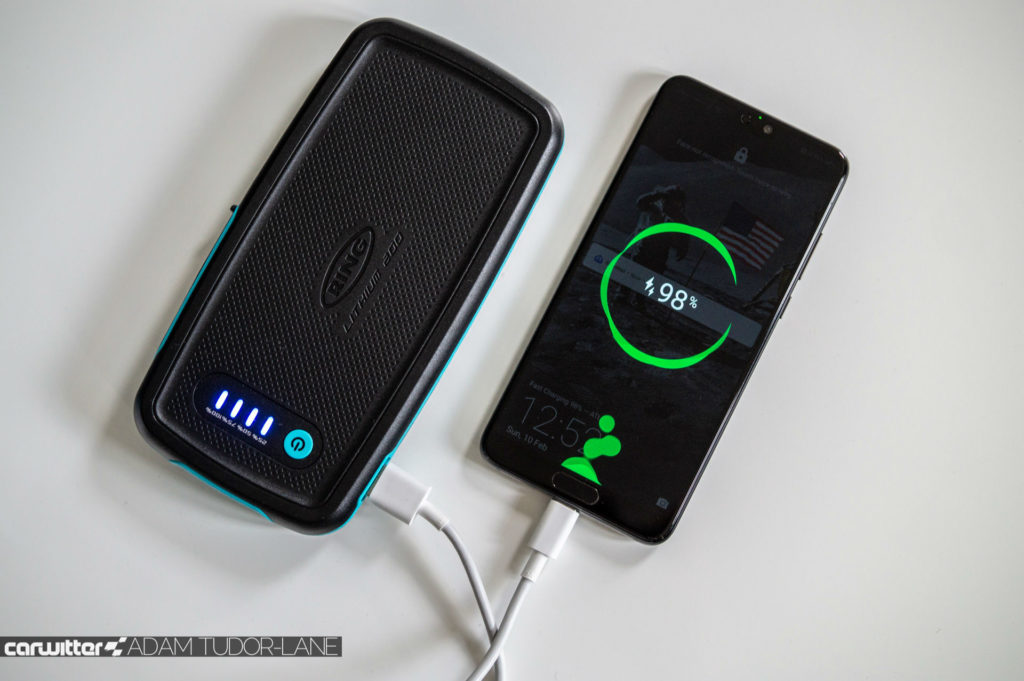 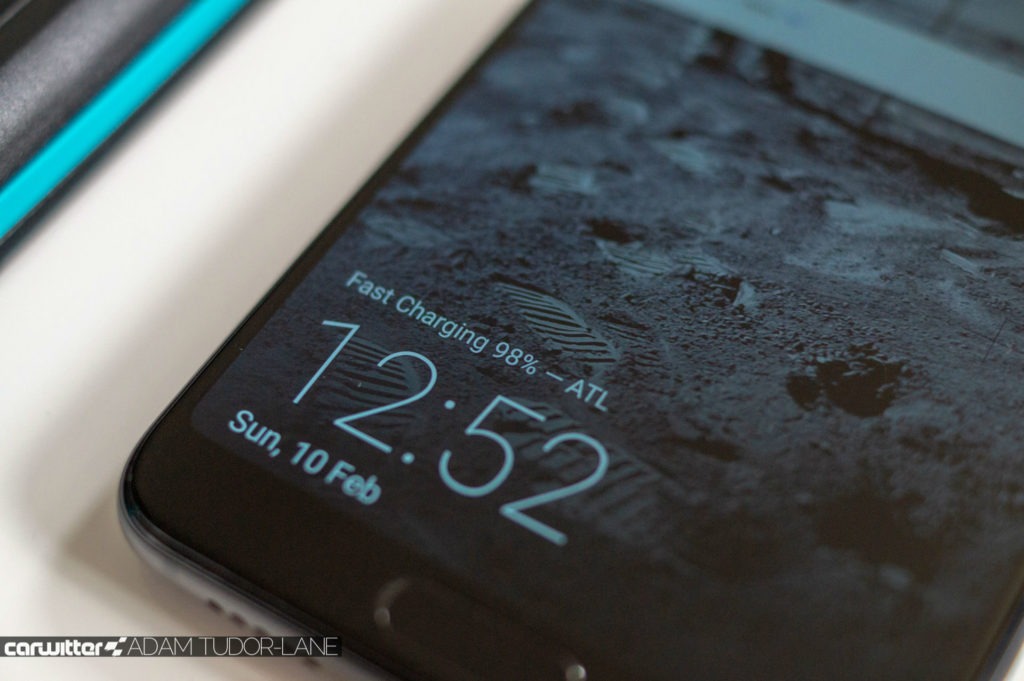 Most people like to have an external power bank to hand when their devices run out, and while the Ring RPP900 is a safer way to jump start your car with all the fuses and tech built in, it’s a more ‘leave at home’ product rather than one you take out and about, the Ring Micro Jump Starter is the exact opposite. 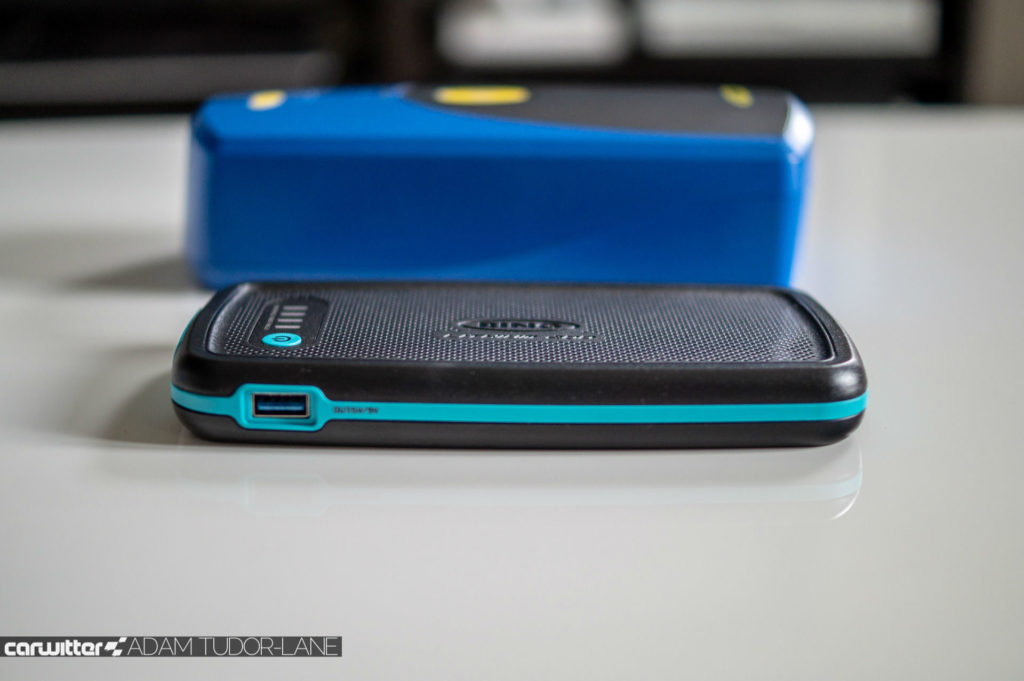 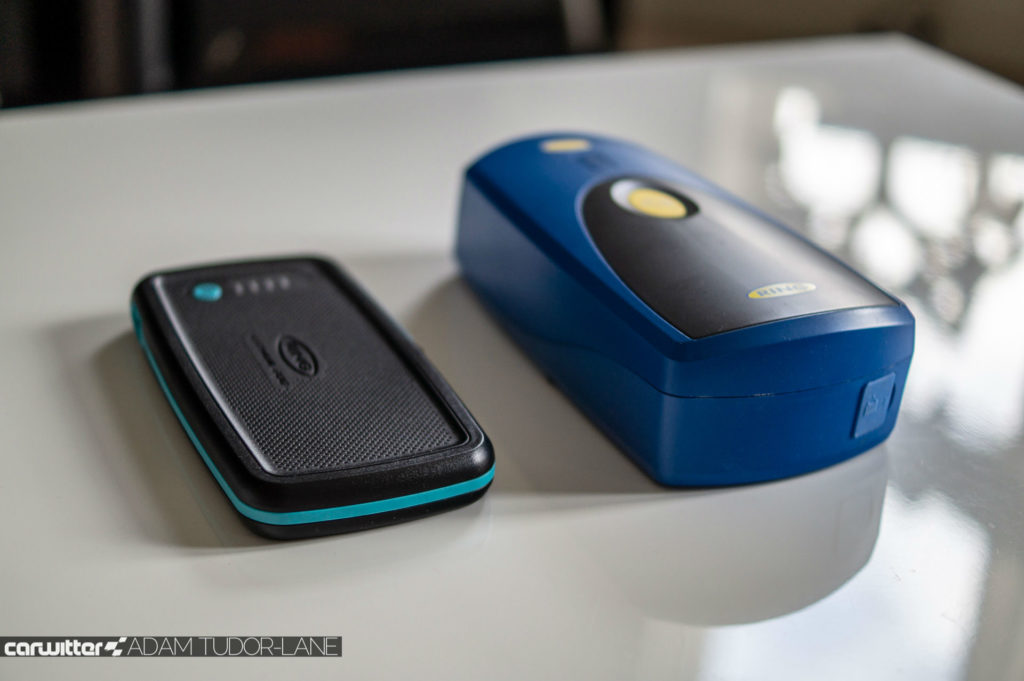 Construction is nice and tough, the hard plastic feels strong and like it could take a few knocks with ease. While it only has 6,000 mAh that’s enough to recharge most smartphones these days at least twice, in the real world expect to get a full charge than about 70/80% again.

Jump starting couldn’t be easier. Pull out the rubber protective flap from the pack, slide back the plastic cover and plug in the jump start cables, the pack will then switch itself on. Attach the leads to the positive and negative and jump in the car, crank the starter and hey presto our dead little Peugeot 106 GTi fired into life.

Just remember to not crank the starter for more than 3 seconds at a time, and always remove the power bank once you’ve got the car started. 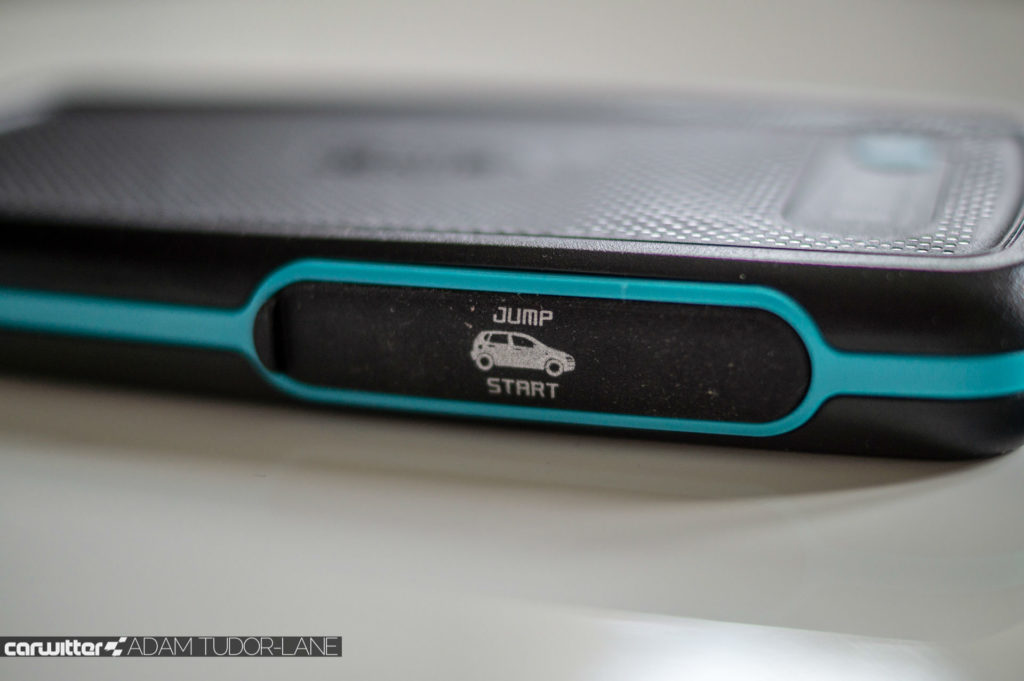 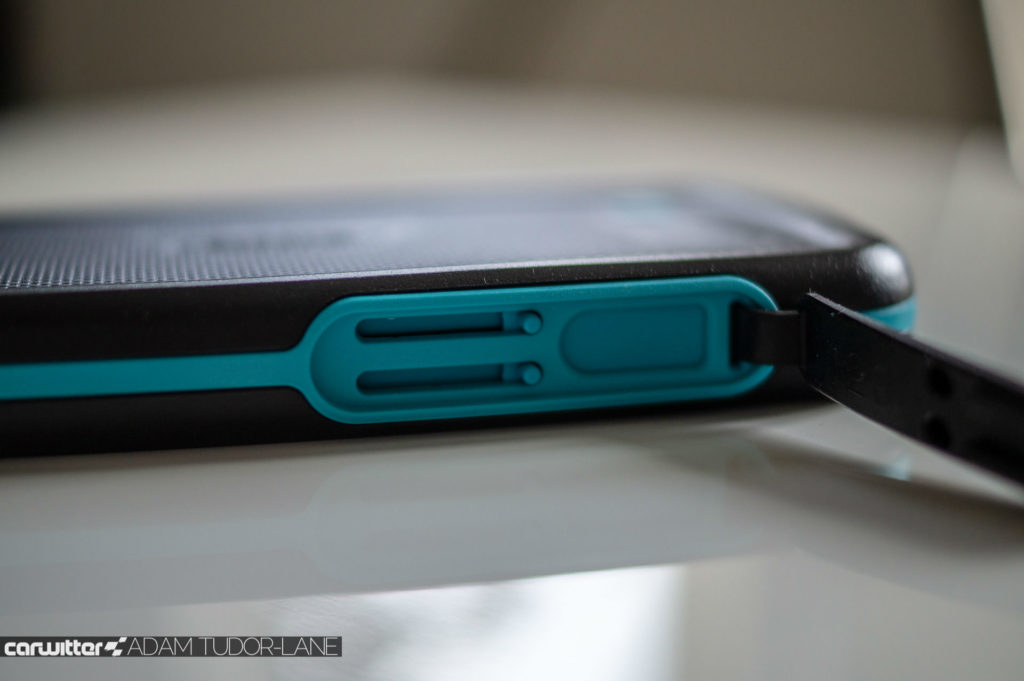 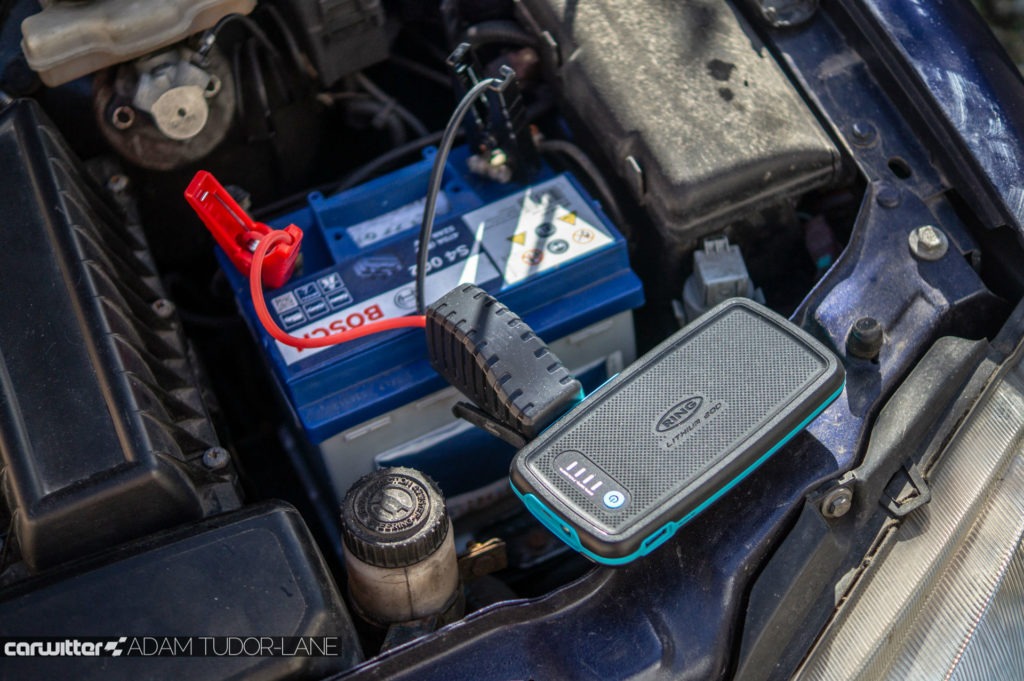 You can purchase the Ring RPPL200 from numerous online stores including Argos and Screwfix, there are also a few floating about on eBay now and then for a little less than the £64.95 RRP.

Full product details can be found here on the Ring Automotive website.