Aston Martin and Red Bull Racing’s concept hypercar the AM-RB 001, is set to have its debut at the Canadian International Auto Show in Toronto later this month. 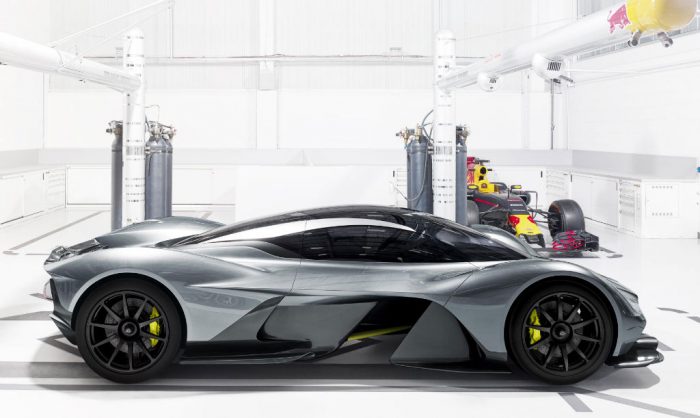 AM-RB 001 was announced back in July 2016 and has been developed between Adrian Newey of Red Bull Racing, F1 designer Marek Reichman and David King who is Vice President and Chief Special Operations Officer at Aston Martin.

The original full-size concept will be presented by Dr. Andy Palmer, President and CEO of Aston Martin.

“The Canadian International Auto Show marks the global auto show debut of our groundbreaking hypercar. The AM-RB 001 is destined to become the defining hypercar of this decade and a hugely desirable investment for collectors and enthusiasts,” said Dr. Andy Palmer, President and CEO of Aston Martin.

It will have its debut at the Manufacturers’ Media Preview Day on 16th February 2017. 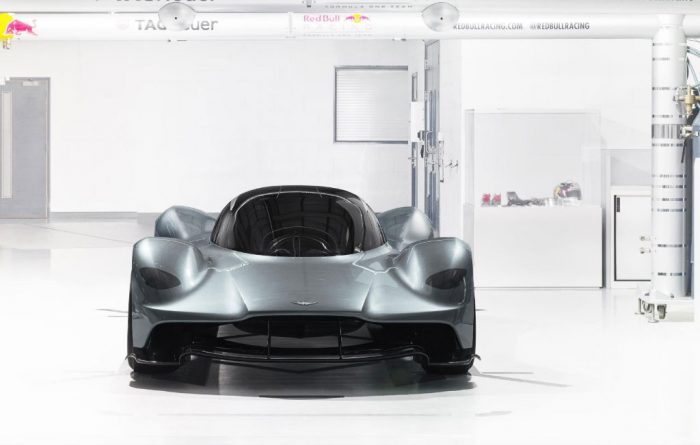 The Canadian International Auto Show will be held at the Metro Toronto Convention Centre between 17th and 26th February.