RANT – Volvo’s design, or lack of it

Ok, so today Volvo have announced what they say is “the most extensive development of existing models in our company’s history” they have tweaked the exteriors and interiors of the S60, V60, XC60 as well as the S80, V70 and XC70.

Now I love the whole floating console that Volvo came up with in around 2007, its beautiful and a work of art. Its one of THE coolest things about Volvo’s.

I was going to write the news article on how Volvo have ever so slightly fondled with the front and rear lights of each model, and occasionally a bonnet. Along with adding some mood lighting into its cup holders?!…..but then i saw the S80 and much the same can be said for the rest of the “newly developed” models.

Il let pictures do the talking. 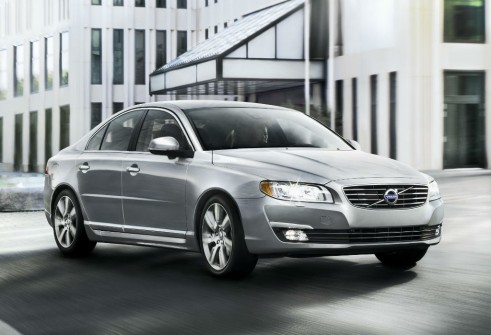 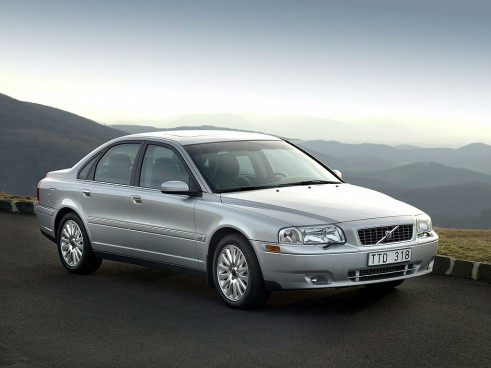 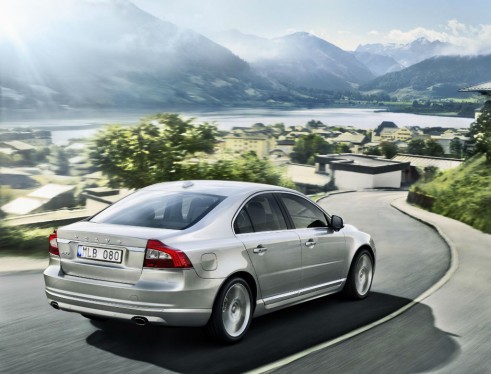 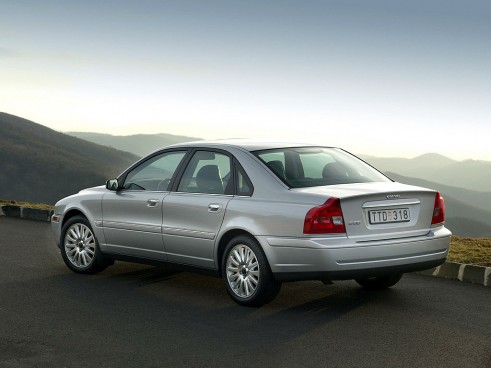 How is this 10 years worth of development?! Its become more rounded, a little bigger, lost the chrome door handles, got twin tail pipes………and that’s about it.

So its when i actually looked at this myself and thought…..you know what no, just no, its not worth my time writing up a news article on how Volvo have “extensively developed” this S80. They haven’t “extensively developed” anything externally in 10 years by the looks of it. Yes i know the new car has a plethora of safety systems to make sure your aware of the speed limits, in case you cant read signs yourself; and automatic braking in case someone jumps to their death in front of you from a kerb. But the outside has barely changed since 2003!

I know Volvo can do it as they have bought out the stunning V40, which I think is drop dead gorgeous in every way, a real head turner. But this amazing design seems to have been lost on its long standing models, like the S80, V70 and the XC range. Volvo seem to have taken the Audi, VW route which is to ever, ever so slightly change the design as not to mess with mother nature, and kill sales. To me this S80 looks like a 4/5 year old car already!