Rumours have been circulating that PSA Group (Peugeot & Citroen) are thinking of buying Vauxhall from GM.

PSA have had an alliance sine 2012, working on three projects for the European market. But with PSA struggling to make Peugeot and Citroen profitable within themselves, why on earth would they want to take on another burden which is Vauxhall/Opel.

Granted they could make cross platform vehicles and save costs, PSA are probably interested in the commercial side of the Vaux/Opel business too. 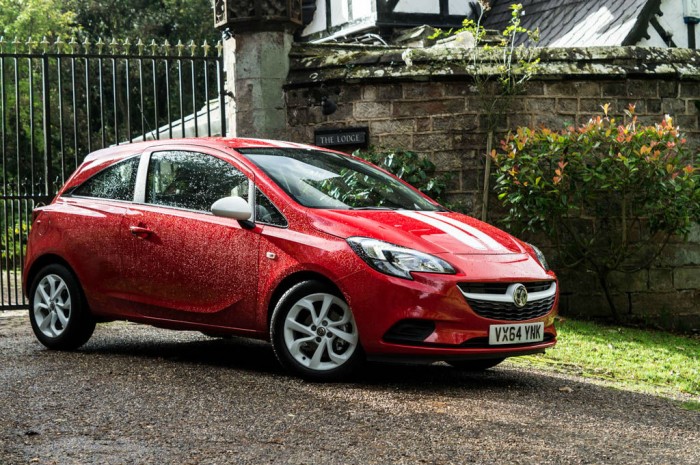 Vauxhall is currently making a loss, but the deal would turn PSA group into the second largest maker in Europe behind VW. Renault-Nissan are currently Europe’s second biggest maker.

PSA is currently owned by the Peugeot family, Dongfeng Motor and the French state, all at 14% a piece.

This new deal comes a week after GM reported a $257m loss from the EU side of the business last year, the buyout would see GM completely ditching Europe as a market.

Since 2000 GM have lost more than $15 billion selling cars on the continent. Ouch!

PSA…for the love of god, don’t do it! 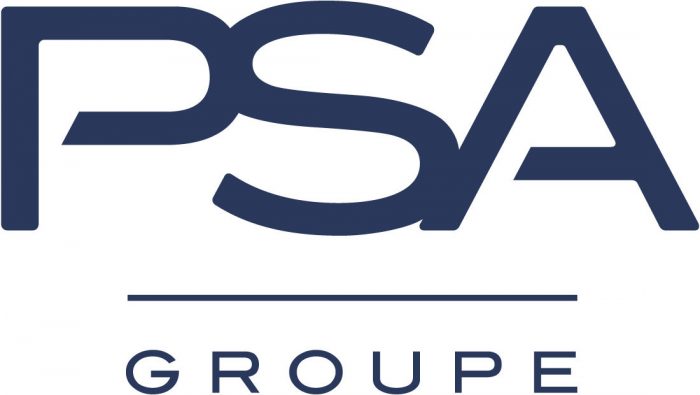 Second Generation of McLaren Super Series to be Revealed at Geneva